When They See Us is a Netflix mini-series looking at the Central Park Jogger case of 1989 from the eyes of the men wrongly convicted of the crime. The show is directed by Ava DuVernay and depicts the real events that happened as well as people involved in the case. But how historically accurate is When They See us? Here’s what you need to know as well as what the men involved think of the case.

How historically accurate is When They See Us?


When They See Us dramatises the harrowing case of the Central Park Jogger in 1989/1990, which led to five boys being wrongly convicted of rape.

They were accused of the attack when they were aged between 14 and 16-years-old and were not exonerated until 2002 when convicted rapist Matias Reyes admitted to the crime.


The show follows what happened in the case and portrays the real people involved in it.

WHO IS IN THE CAST OF WHEN THEY SEE US? 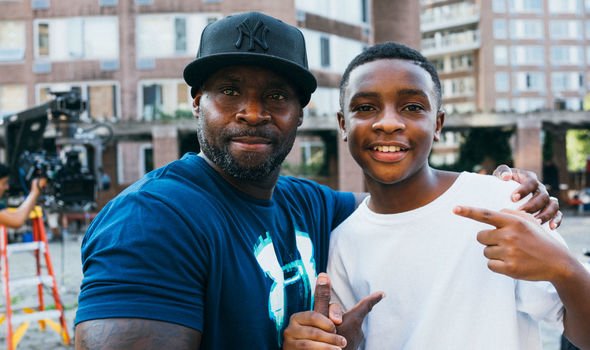 The real Central Park Five were involved in the making of the story, which came about when one of the men, Santana, tweeted DuVernay.


He said: “What’s your next film gonna be on? #cp5 #centralpark5 maybe?,” which led the filmmaker to begin mapping out what the story could look like.


In an interview with Rolling Stone, she also said that she used official court documents and media records when creating the show.

She said: “I folded in all of the court transcripts, different records, and files that we were able to get a hold of through public means or private transfer.

“We then read every single stitch of press coverage to really get an understanding of the ways in which this was being reported, to understand the propaganda around this case.”

However, she admitted that it all came back down to speaking to the men involved and interviewing them and their families over a period of four years.

IS WHEN THEY SEE US BASED ON A TRUE STORY? 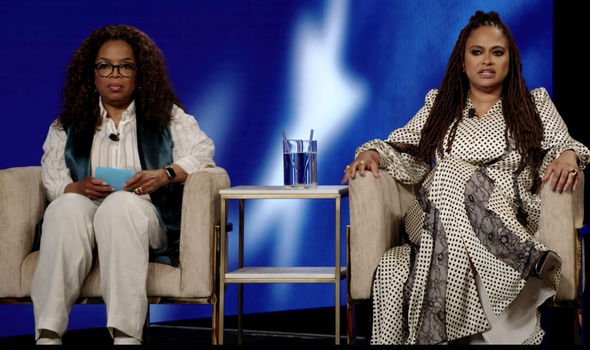 In an interview special with Oprah on Netflix, the men all said that DuVernay’s adaptation had exceeded their expectations.

Salaam said during the interview: “One of the things I told the gentlemen when I watched this was wow this was almost a play of words on us as well.

DuVernay also said at the end of the special how powerful the moment was when she watched the show with the men for the first time.

She said: “There’s nothing that can beat the moment when Korey Wise stands up after you see episode four.

“And he had tears in his eyes and he said ‘you did it, you got it right.’”

WHERE ARE THE CENTRAL PARK FIVE NOW? 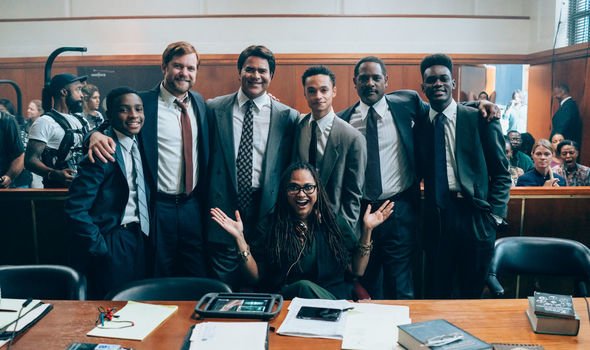 However, there has been some criticism of the show from people who were portrayed in it.

Linda Fairstein was the head of the sex crimes unit of the Manhattan District Attorney Office at the time of the case and is played in the show by Felicity Huffman.

Fairstein wrote in the article: “Ava DuVernay’s miniseries wrongly portrays them as totally innocent – and defames me in the process.”

She added: “Ms DuVernay’s film attempts to portray me as an overzealous prosecutor and a bigot, the police as incompetent or worse, and the five suspects as innocent of all charges against them. None of this is true.”

The mini-series was released on Netflix on May 31 and has been widely praised by critics and viewers.

When They See Us is available to watch on Netflix now