EMMERDALE'S Christmas episode was packed with drama but it's fair to say that nobody in the village had a more bizarre day than David Metcalfe and Jacob Gallagher.

The father and son were nothing short of stunned after finding Maya Stepney's baby on their doorstep – who, it turns out, David is the father of. But where is the little boy's mother? 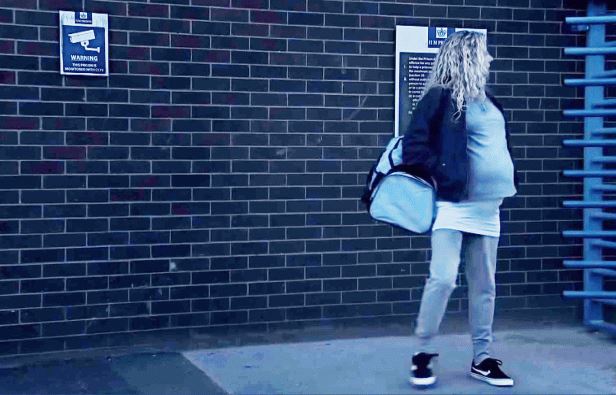 Where is Maya Stepney in Emmerdale?

Maya's last appearance on the soap came on November 19 when she was released from prison early.

After initially being sentenced to a year behind bars for grooming her student Jacob Gallagher, she served just five months and was sporting a baby bump once she emerged at the end of the episode.

Former husband Liam and Leyla went to track down the 40-year-old.

The pair were able to find Maya's mum Barbara on the soap's Boxing day episode, who claimed that Maya had left the country after leaving her baby on David's doorstep.

Her mother was very cold towards to Liam and Leyla, stating that her daughter had 'no friends' and that 'husband walked out because of her.' 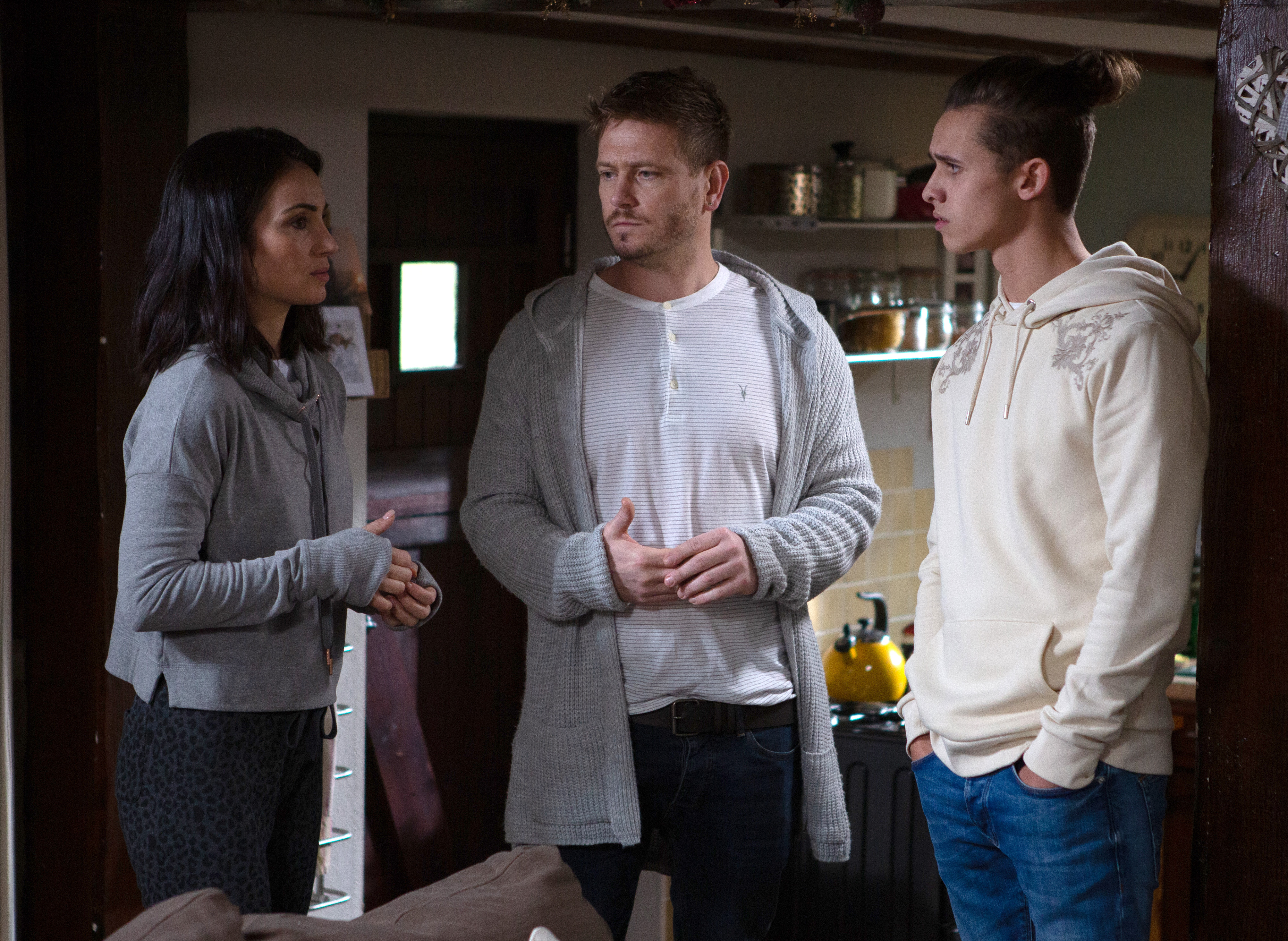 Is Maya Stepney coming back to Emmerdale?

It is unknown if Maya will be returning to Yorkshire Dales, but it does not feel as though we have seen the last of her.

If she were to make a comeback, she perhaps could reveal that the real father of the baby is indeed Jacob Gallagher.

It was revealed this week that David is the baby's father, but before David asked Liam if he could change the DNA results to say that the baby boy, named Theo, belongs to David regardless of what the results actually state.

It was reported that there are no plans to bring back the character, but with her baby now in the village and with David as the father, there is every chance that we could see his worst nightmare strut back into the village and return to her devilish ways. 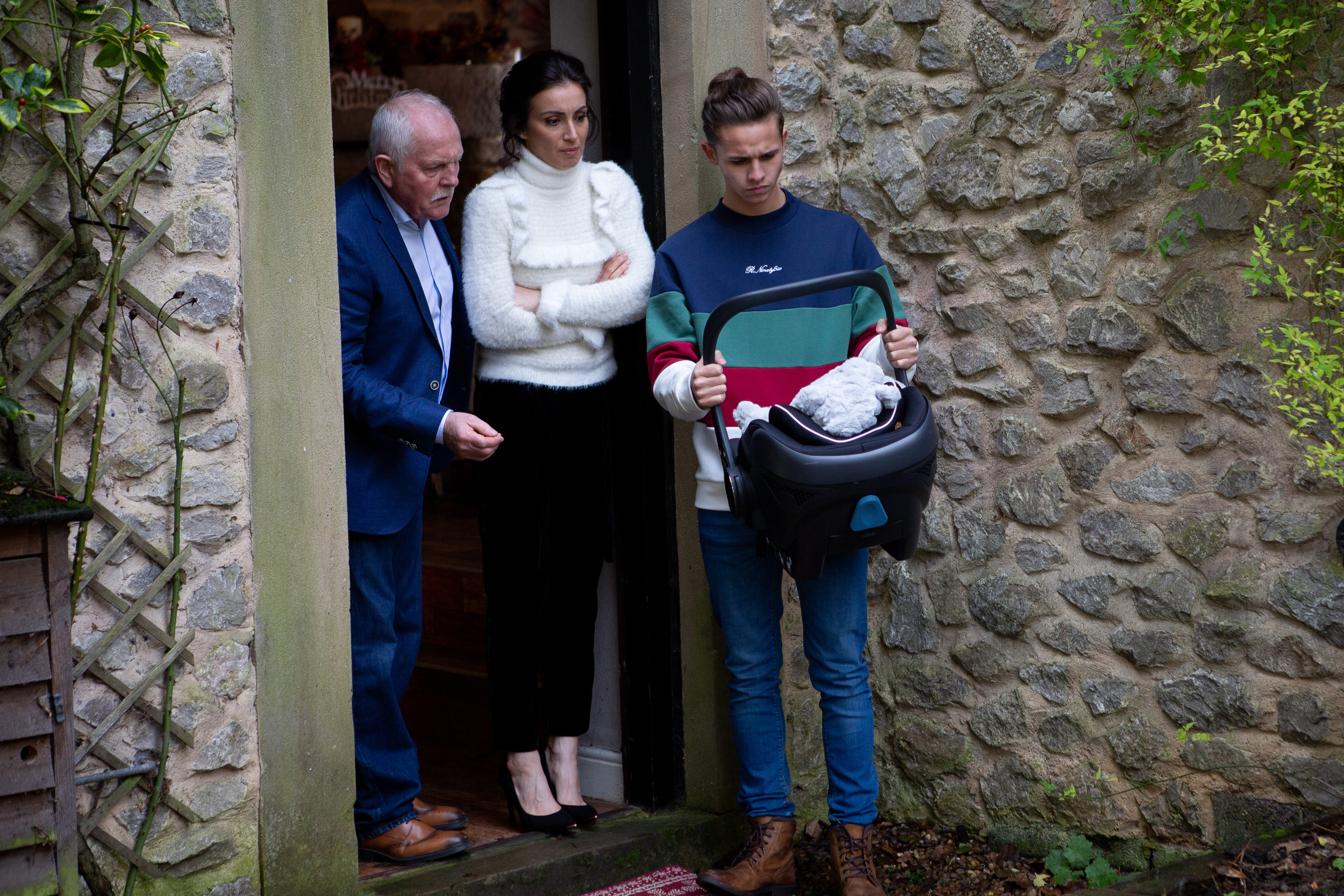 Why did Maya Stepney abandon her baby?

It has not yet been revealed why May abandoned her baby.

Perhaps the manipulative former headteacher just does not feel as though she can cope with looking after a baby.

After serving time in prison, Maya would want to start a new life, hence the reason why she left the country and would unable to do that with her baby being a constant reminder of her past.

Or maybe, she has found one last way to get back at David and his family, leaving him to raise Theo by himself and serve as one last memory to remember her by.

David however has said that he will try to love his baby and raise him despite how he came into his life. 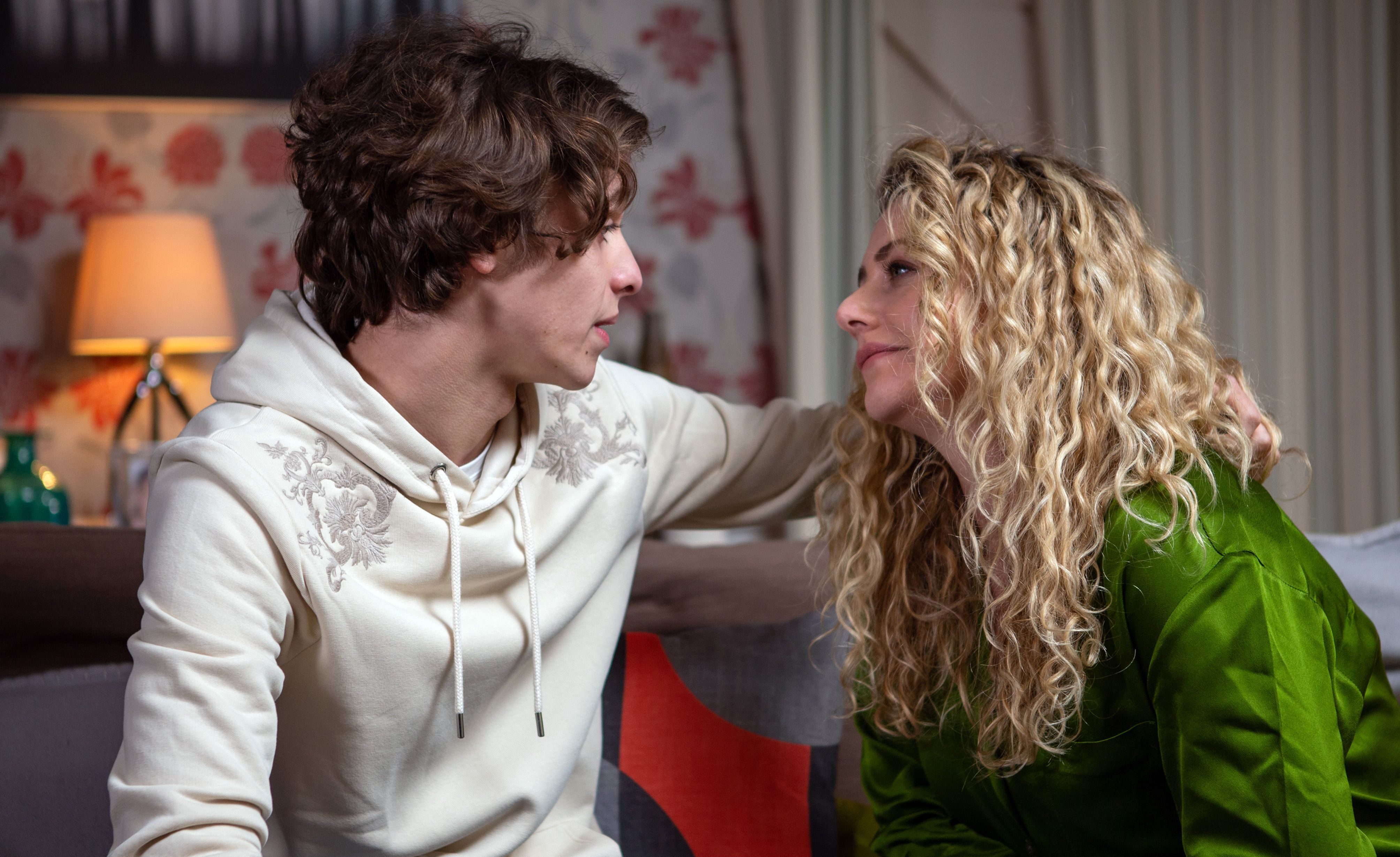 When did Maya arrive in Emmerdale and what did she do?

The former headteacher arrived in the village in March 2018 with her former husband and village doctor Liam Cavanagh and his daughter Leanna.

Maya began to take a liking to David Metcalfe and just three months later the two started dating, but little did David know that his new girlfriend would soon have evil intentions on her mind.

She set her sights on his son Jacob who was a pupil at her school and began to seduce and groom the teenager.

She then disgustingly waited for Jacob to turn 16 so the two could sleep together, leading to speculation that her baby could in fact belong to the youngster.

In April 2019, things started to unravel for the paedo as Priya saw Maya kissing Jacob on a big night out, which was arguably Emmerdale's most explosive night of the year.

Priya then told Jacob's mother Leyla and Tracy and Maya wasn't seen again until the flashback episodes in late April 2019.

In an attempt to save her own skin Maya accused Jacob of sexually assaulting her and threatened to call the police on him, but the girls knew she wasn't telling the truth.

Maya finally admitted to having sex with Jacob but claimed it was consensual.

After months of abusing Jacob into a relationship, she was finally arrested, suspended from her job, and carted off in handcuffs.

The misery did not end there as Jacob suffered for months, struggling to come to terms with Maya being in prison and the 'relationship' he had with her was not what he perceived it to be.