The Bad Batch continues to build on the ever-expanding Star Wars story with the animated series just being one in a long line-up by Disney. The show dropped today, May 4, and continues many of the plot points left off in The Clone Wars. But where is the series set?

Where is The Bad Batch set?

Star Wars continues to expand in all different directions, with films, TV shows, and video games all releasing and set at different points in the timeline.

The Bad Batch is set just after the events of the film Revenge of the Sith, released back in 2005.

The animated series takes place between the events of that film and Rogue One, a Disney Star Wars film released in 2016. 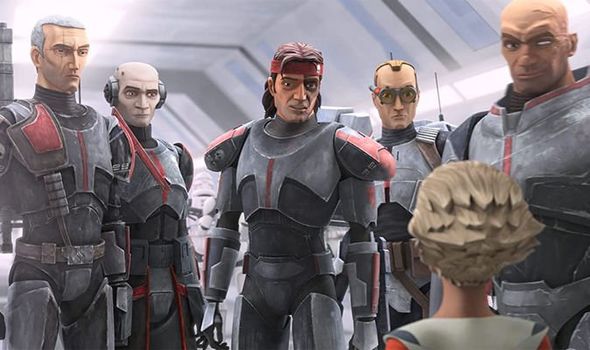 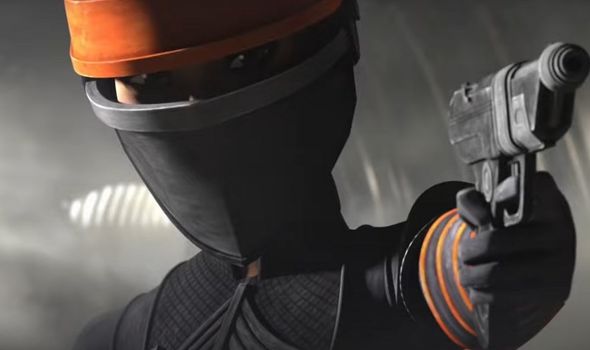 At the end of Revenge of the Sith, the Empire has been founded by Palpatine and Darth Vader, with the clone army being removed in favour of Storm Troopers.

The Bad Batch follows a team of Clone Troopers that were last seen at the end of Star Wars: The Clone Wars, Disney’s previous animated series.

The new show will see them fight to survive as some of the last clone troopers in the galaxy.

As the series is set directly after the events of Revenge of the Sith, the show will bring together many elements from both the original trilogy, which began in 1977, and the prequel films, which started in 1999. 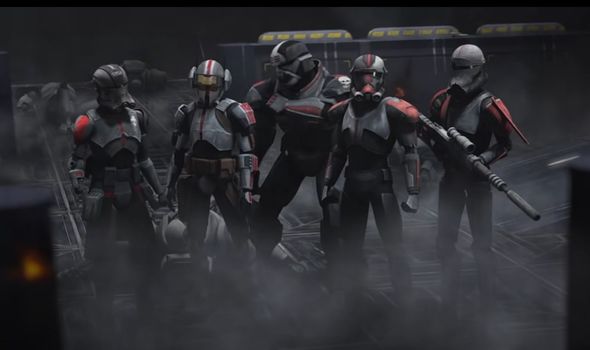 The show should not be confused with The Mandalorian, which is set at a different point in the Star Wars timeline – directly after the events of Return of the Jedi.

This means the two shows are set around 20 years apart in the timeline.

However, there is some crossover between the two shows, with one character appearing in them both.

Fennec Shand (played by Ming-Na Wen), a prominent character in The Mandalorian, also appears in The Bad Batch. 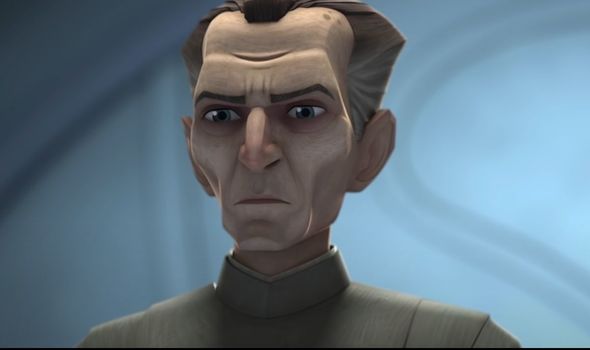 The character will also feature in the upcoming Star Wars series, The Book of Boba Fett, which was teased at the end of The Mandalorian season two.

Disney is continuing to expand and interconnect the Star Wars universe, with over 10 other Star Wars films and TV shows announced in Disney’s Investor’s Dad back in February.

Where is The Bad Bad filmed?

The Bad Batch was animated at Lucasfilm Animation in San Rafael, California, USA.

The show is produced by Disney Plus, with various members of the team being spread across Disney, Lucasfilm Animation, and Lucasfilm, all within California.

Disney Plus’ next Star Wars series is set to be The Book of Bob Fett, a limited mini-series continuing the story-arch of the title character last seen at the end of The Mandalorian season two.

The Mandalorian season three is expected to release in summer 2022.

Star Wars: The Bad Batch is available to watch exclusively on Disney Plus from May 4.