MARRIED At First Sight UK fans have been left in awe at some of the beautiful venues and locations featured on the show.

The gorgeous wedding venue has attracted particular attention as viewers wonder if they too could tie the knot there – or just pop in for a weekend getaway! If that's you, here's everything you need to know…

🔵 Read our Married at First Sight blog for the latest updates 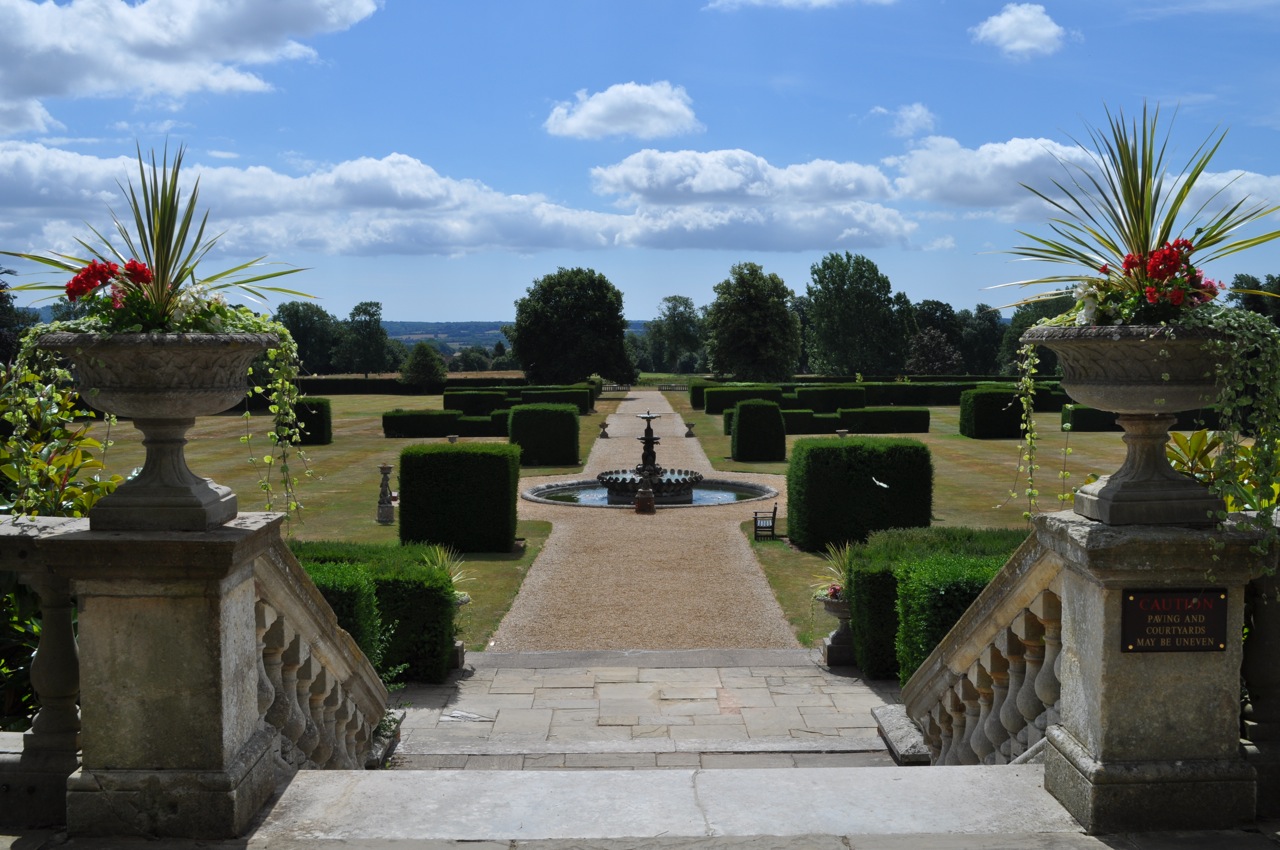 Where is the Married At First Sight UK wedding venue?

Most of the couples have married at historic Eastwell Manor in Ashford, Kent.

Built in the 16th century, the manor house – which is set in vast grounds – was originally built for Henry the Eighth's comissioner, Sir Thomas Moyle.

Later it was occupied by nobility including one of Queen Victoria's sons, Prince Alfred, and Richard Plantagenet, who claimed to be the illegitimate son of Richard III.

Are you able to book the venue for a wedding?

Even if you're not marrying a stranger, you're still able to say your vows at Eastwell Manor.

The venue offers several wedding packages and three different licensed rooms – so you can choose exactly where you want to say 'I do!'.

If you're not planning a wedding, you can still visit the stately home, which operates a hotel and spa year-round.

How much do Married At First Sight UK weddings cost?

The price of your big day will vary according to when you want to get married. 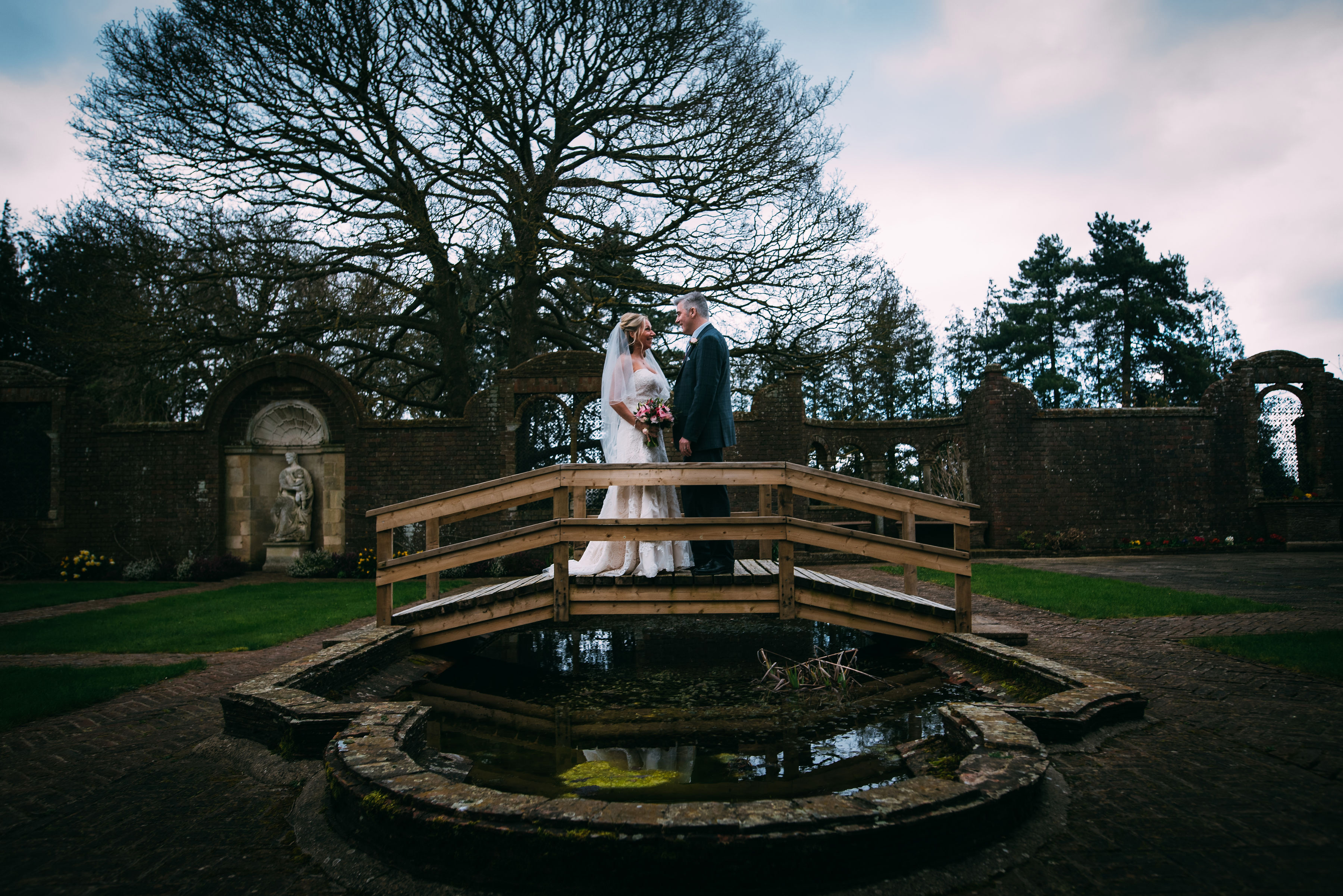 If you're looking to save a few pounds, you might want to consider a winter wedding, as they start at £9,780 for a weekday ceremony and from £11,950 on Fridays and Saturdays.

Past contestants on the show have revealed that – whilst production does call the shots when it comes to the wedding venue and decorations – they also foot the bill for the big day.