Lucifer has a long history that goes back way beyond the five seasons of the show. Lucifer Morningstar’s (played by Tom Ellis) story all built up to its most explosive moment yet at the end of season five part two. But who becomes God in the show?

Who becomes God in Lucifer?

For five seasons now Lucifer has been the ruler of Hell and living on Earth.

However, fans got the biggest shock of all during the season five-part two finale, which saw Lucifer slay Michael (also played by Tom Ellis).

After this, the angels of heaven bowed to Lucifer, with him saying “praise me”.

Essentially, Lucifer is now God, going from the king of the underworld to the creator of the universe in one sure moment.

How this will change the show for the sixth and final season remains unclear, though fans should expect Lucifer to continue to make amends for his past deeds. 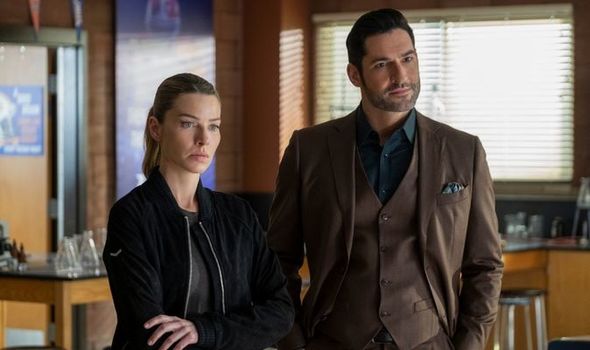 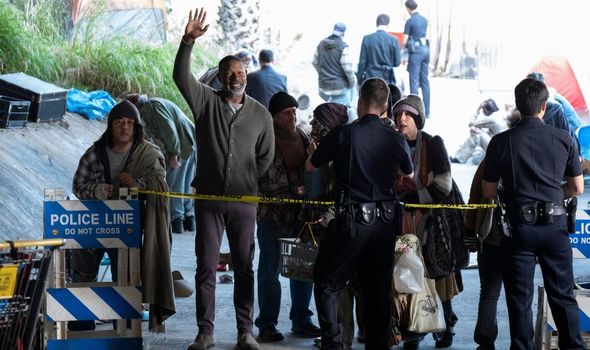 The signifying moment for Lucifer to take up the mantle of God was when he came to heaven and finally told Chloe (Lauren German) that he loves her.

Speaking to The Wrap, Tom Ellis explained the importance of that moment, saying: “It felt like the perfect moment that Lucifer has proven himself and proven that he is capable of love and not just love for himself, but love for other people.

“That’s the breakthrough. And what does that set up for Season 6? It sets up Lucifer in line to probably take over the God job. And you can imagine how that might pan out.”

Ellis also said he envisioned the moment to play out like the final scenes of Willy Wonka & the Chocolate Factory “where Charlie puts that little gobstopper down and walks off, and then Gene Wilder goes, ‘You won, Charlie. You won.’ 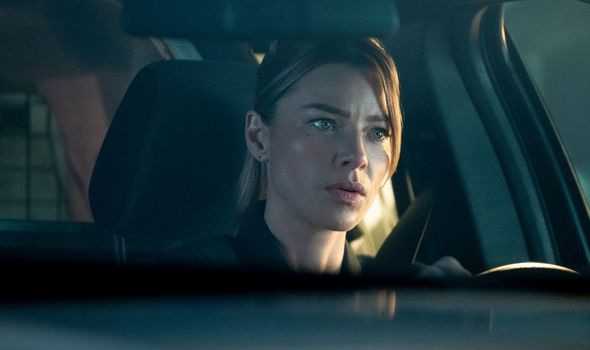 “That, for me, was always that moment with Lucifer telling Chloe that he loved her.”

The first version of God was played by Dennis Haysbert during season five, but he ultimately retired with Godness (Tricia Helfer).

This left a gap open for God’s children to take up the mantle with the least likely candidate, Lucifer, finally rising to the challenge.

It isn’t known how this will impact season six, though with filming already well underway, fans won’t have to wait long.

Season six of Lucifer is expected to drop in early 2022. 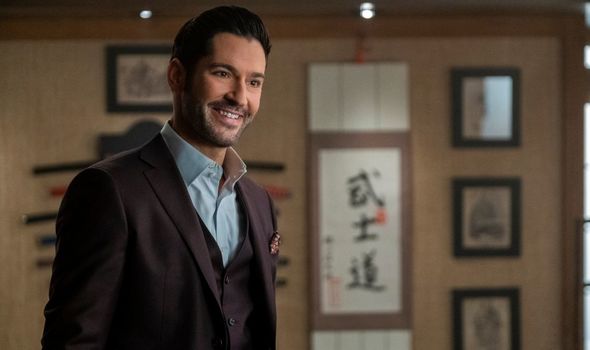 Season six will be the final season for the show after Netflix decided to bring the series to an end.

Originally the show was just going to receive five seasons, however, Netflix extended the story for a sixth season.

After the show was cancelled by Fox after season three, the show has continued to grow in popularity under Netflix.

The show has been created by Tom Kapinos, who also wrote White Famous, Californication and Dawson’s Creek.

Fans have taken to Twitter to share their thoughts on season five part two, showing just how emotional the season way.

One fan said: “Ladies & Gentlemen, I present you the God. Believe it or not” #Lucifer #LuciferSeason5B”

Another fan added: “This is one of the greatest moments in the show, when Lucifer finally felt worthy of Chloe and her love.”

A third said: “I guess we all agree that Lucifer in 5B is fire!”

Lucifer seasons one-three are available to watch on Amazon Prime Video and seasons four and five are exclusive to Netflix.