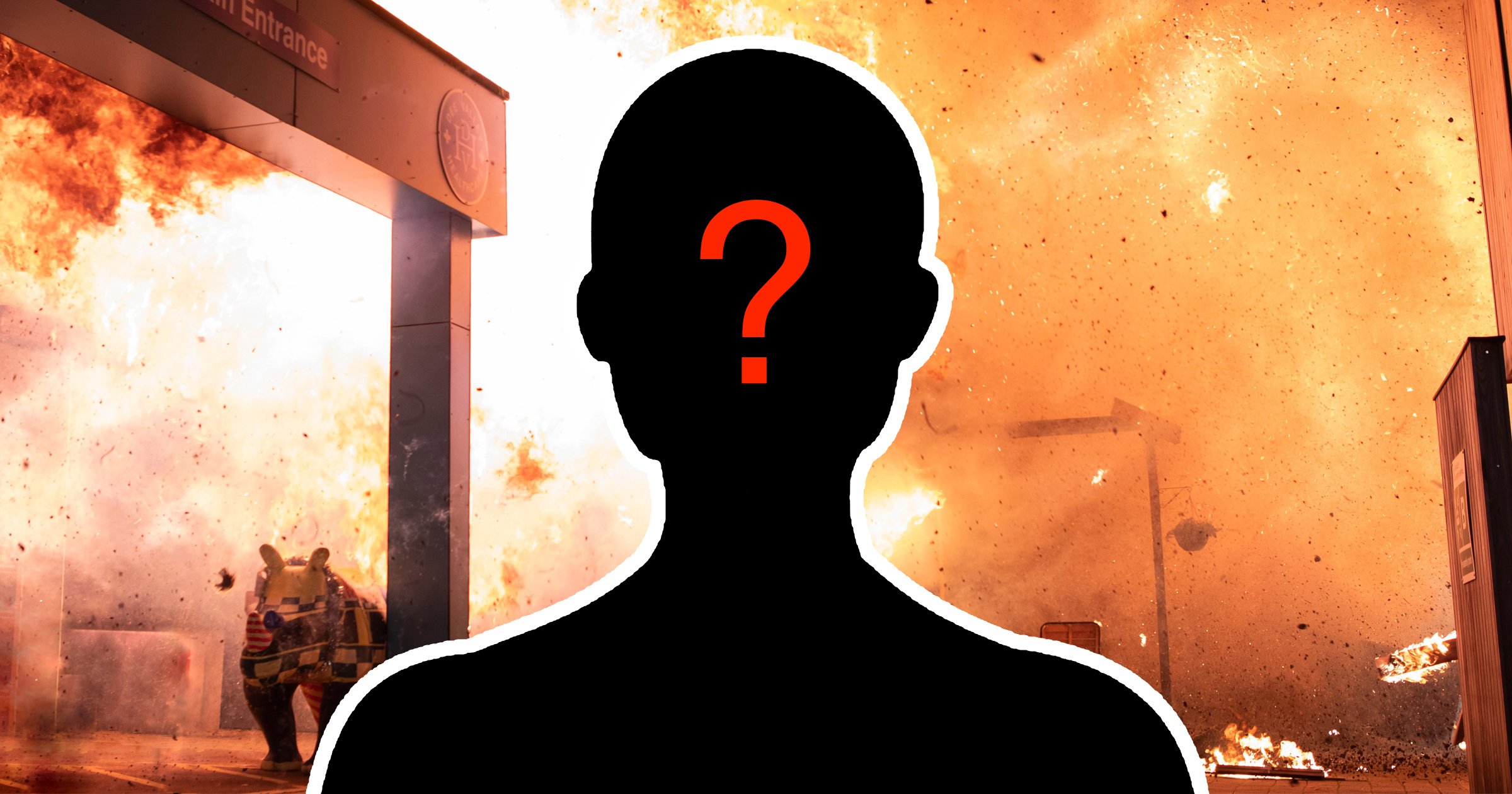 Lives are on the line in Hollyoaks, as a devastating explosion engulfs the Salon De Thé this week.

The Channel 4 soap is set to air its first stunt since the Covid-19 pandemic, and it’s certainly not holding back, as Marnie Nightingale’s (Lysette Anthony) beloved patisserie goes up in smoke.

And several of the show’s residents are left in deadly danger as a result.

As we’ve seen over the past couple of episodes, multiple storylines have collided ahead of the explosion, with several of the serial drama’s residents finding themselves present in the Salon on the fateful night.

Mercedes McQueen (Jennifer Metcalfe), for example, will find herself in the blast radius, as does Cher (Bethannie Hare) but – despite the pair’s history – she does whatever she can to save her stepdaughter.

Sylver (David Tag), meanwhile, is present in the aftermath of the rescue mission, as pictures exclusively obtained by Metro.co.uk see him cradling love of his life Mercedes in his arms.

But the question is: who dies?

Who dies in Hollyoaks explosion?

Hollyoaks are keeping quiet about the identity of the person who dies in the explosion at Salon De Thé a secret.

As noted earlier, however, several lives are on the line.

Juliet’s life hangs in the balance, after she pops the question to girlfriend Peri. Peri’s answer to the proposal is unknown, but the duo are thrown into a devastating situation when they’re caught in the explosion.

Afterwards, Peri ultimately realises what she wants, but will her happy ending be obtainable? Or will Juliet die?

Spoilers have already indicated that she is rushed into surgery following the catastrophe but will she make it out alive?

Tragedy strikes for the Nightingale clan in the aftermath of the fire, with James Nightingale (Gregory Finnegan) confirmed to be grieving next week, meaning that it’s likely a member of his own family will perish.

Jack Osborne (Jimmy McKenna), meanwhile, is trapped inside the burning building with Marnie, so could they be the unfortunate victims of the blast?

As we mentioned earlier, Sylver is also present during the chaos, following Mercedes and Cher’s near-death experience, but the soap’s recent New Year trailer hinted that he could meet his demise following a showdown with Bobby Costello (Jayden Fox).

Celeste and Toby are also caught up in the tragedy. Felix Westwood (Richard Blackwood) assists his daughter out of the remains of the building, but what of Toby? Has he perished?

The killer is thought to get his comeuppance for Lisa Loveday’s (Rachel Adedeji) murder during this particular instalment, but does that mean he will die?

It really could be anyone who dies, so you’re just going to have to tune in and find out!