PATRICK Perkins is the older brother of Adam Perkins, who passed away on April 11, 2021.

He announced the news of his twin's passing on Instagram, which sent shockwaves though the world of social media. 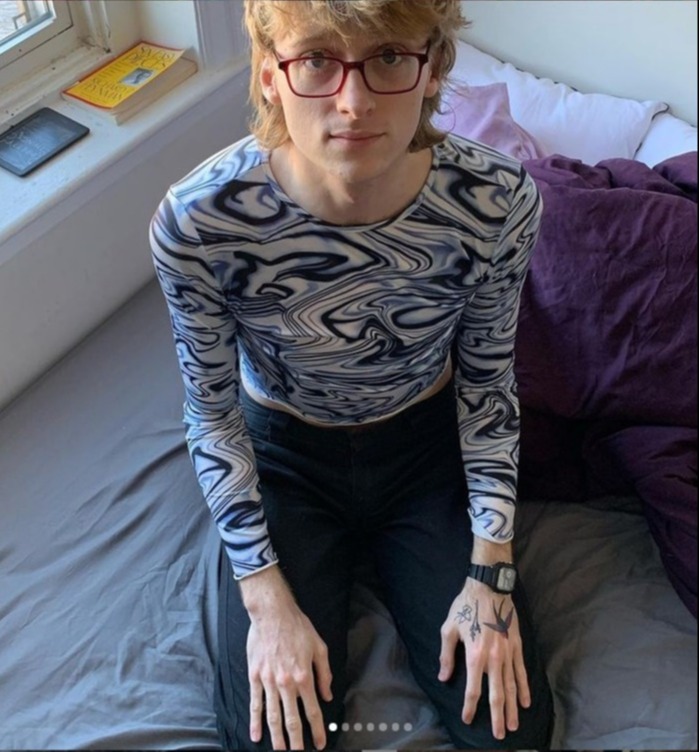 He made videos with his twin brother Adam Perkins, including the  ‘Hi, Welcome to Chili’s' video', which went viral.

According to Idol Celebs, Patrick's estimated net worth is approximately between $1.5 and $5.5M. 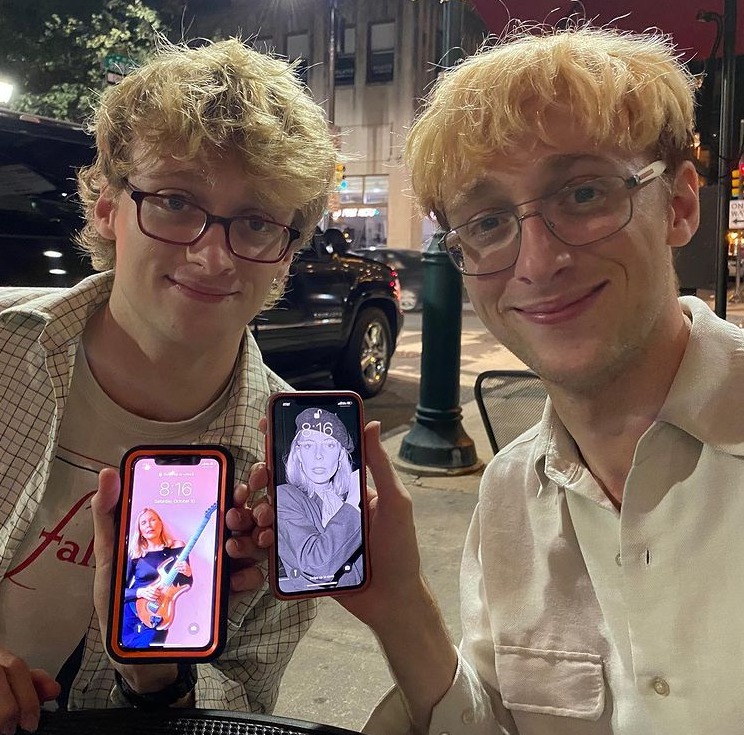 What does Patrick Perkins do?

Patrick is a musician and uses his YouTube channel to experiment with different beats.

Patrick, who goes by the username 'Lil Blizzard' on his multiple social channels, has also released a 10-track digital album called 'Ata Vism'.

Patrick can be found on Instagram and TikTok, where you can find videos of him playing with his SP-404SX wave sampler.

The internet star has also been a DJ, as he posted a picture on his Instagram account of him at a gig along with the caption: "from the show this weekend." 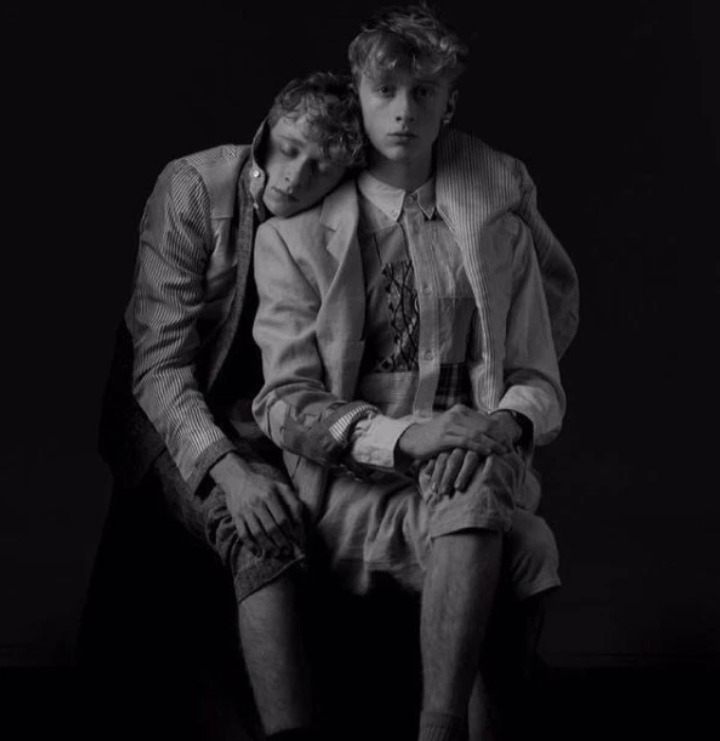 What has Patrick Perkins said about Adam Perkins' death?

Patrick shared the tragic news that Adam had passed away on April 11, 2021 aged 24. It is currently not known how Adam died.

He took to Instagram and shared a touching tribute with his followers. 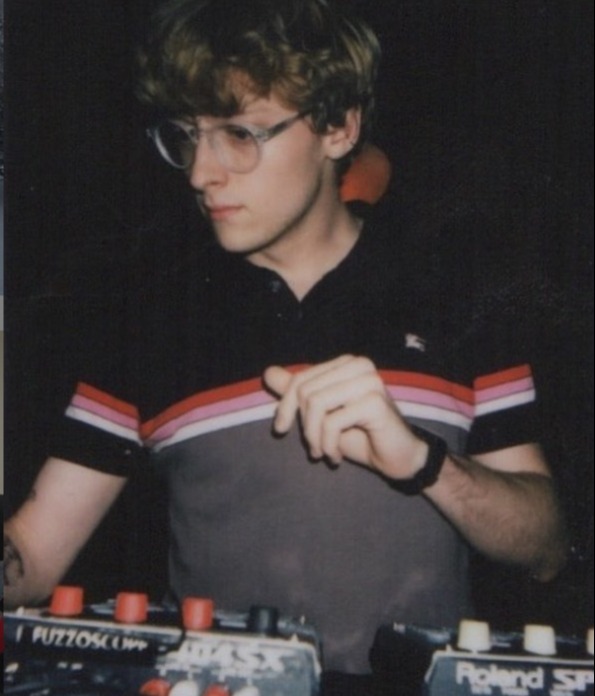 Patrick penned: "my brother, Adam Perkins, passed away this previous Sunday, 4-11-21. I can’t even really put into words what this loss means for me.

"Being a twin is a very central part of my identity. it’s all i’ve known. and i’m struggling to find the words to explain what it will be like for me to live in this world without him. my best friend.