AMELIA Lily first found fame when she competed in the eighth series of The X Factor in 2011.

And now the CBB 2017  runner-up is returning to our screens as she's joined the cast of MTV's Geordie Shore. Here's what we know about her… 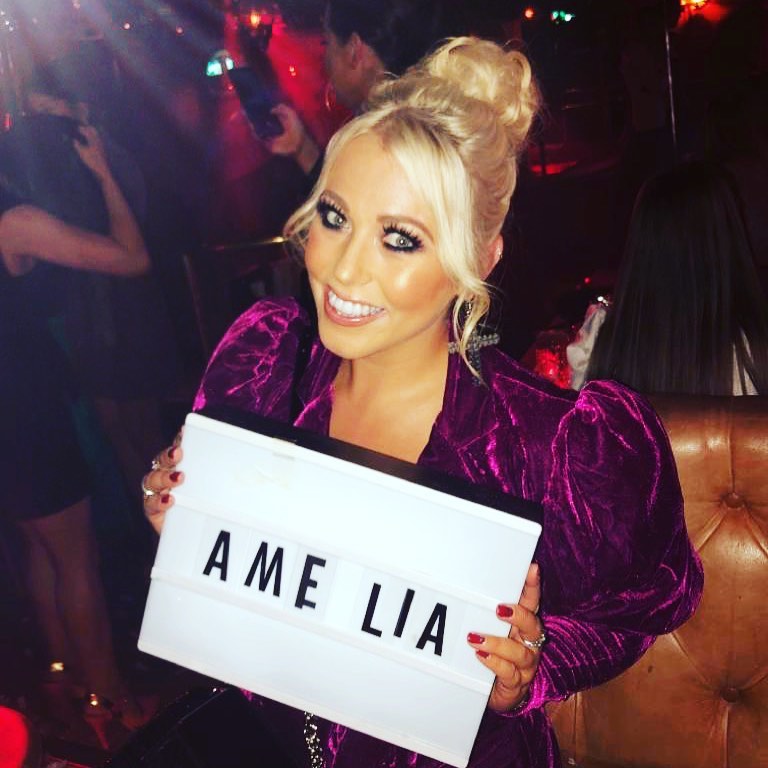 Who is Amelia Lily?

Amelia Lily is a 25-year-old singer, stage performer and actress.

She first found fame on the 2011 series of The X Factor.

While on the show she began a romance with fellow contestant, Frankie Cocozza.

Born in October 1994, the star has been open about the fact she is an insulin-dependant diabetic.

She credits singers Pink and Kelly Clarkson as her musical icons, and used their music to influence her own.

Yes – On October 23, 2019, The Sun exclusively revealed that the singer would be joining the cast of Geordie Shore.

A source said: "Bosses are made up they've signed Amelia for the show and promise she will make it the best series yet.

"She's always up for a laugh and will make great telly for viewers. 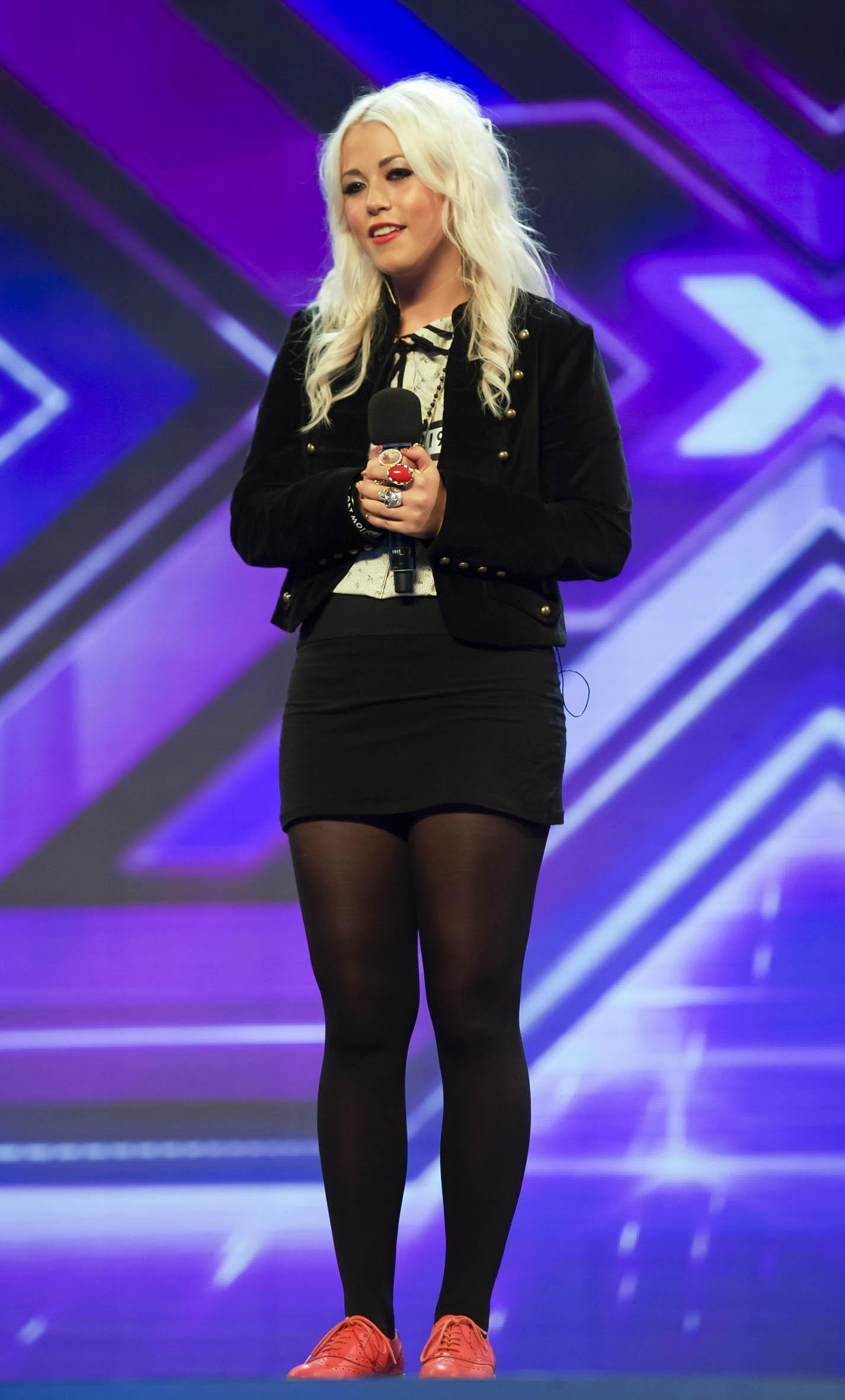 What happened to Amelia on X Factor?

Amelia won her spot on the show after impressing judges with her rendition of classic Piece of My Heart.

She made it through to the live finals, but was knocked out in the first week after failing to impress with her version of Billie Jean.

At the time, the judges panel consisted of Louis Walsh, Gary Barlow, Tulisa and Kelly Rowland – and she was mentored by Kelly Rowland.

However, Amelia was offered a second chance when fellow contestant Frankie Cocozza was booted from the show, and was brought back to replace him.

She eventually placed third, with Little Mix being the overall winners of the series. 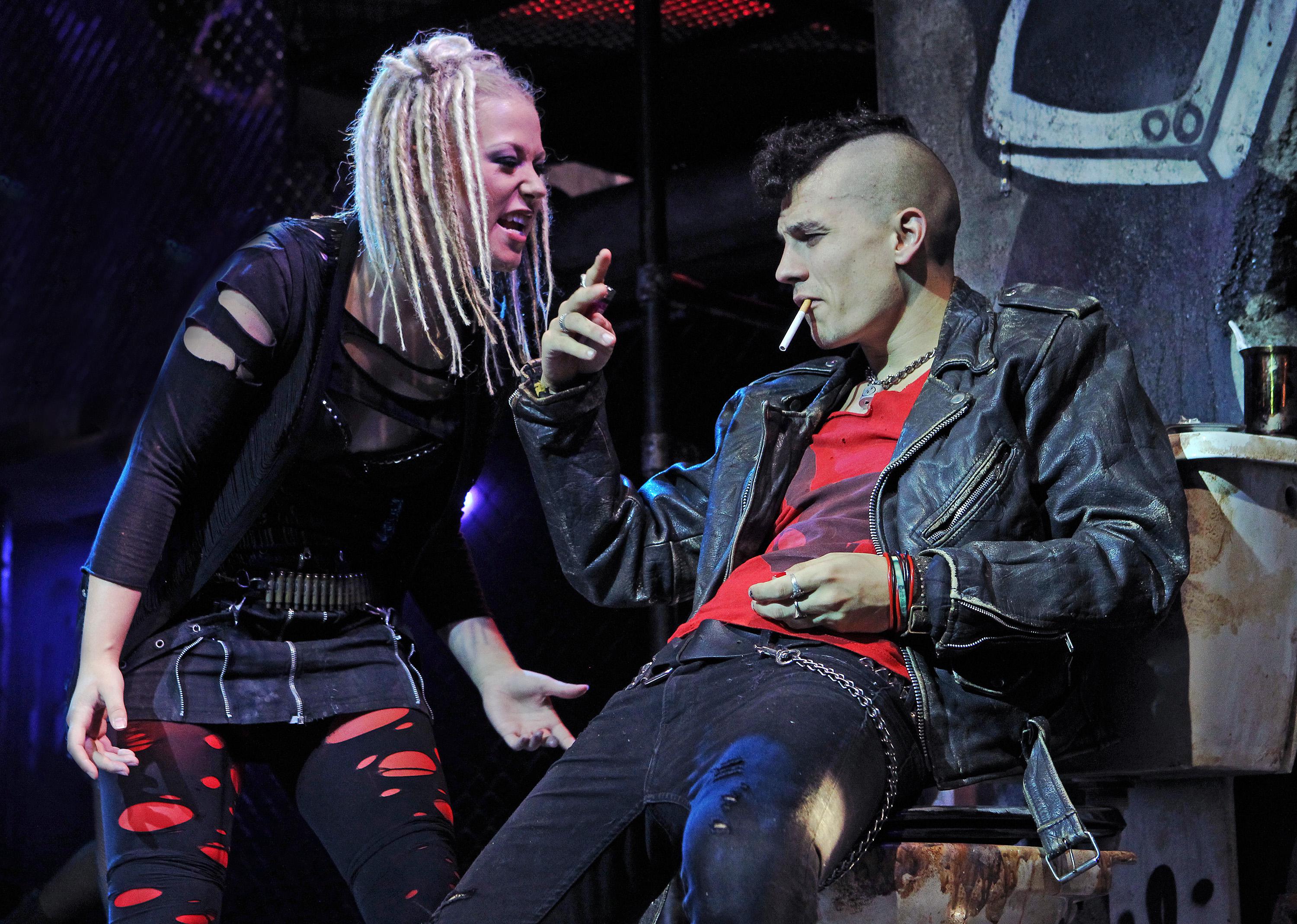 What has she done since X Factor?

Following her appearance on the show, she landed a £500,000 record deal with Sony and released three singles, peaking at number two in 2012 with You Bring Me Joy.

After X Factor and a singing career, Amelia Lily performed as The Narrator on the UK tour of Joseph and His Amazing Technicolour Dreamcoat.

In 2015, Amelia was on the UK tour and eventual West End production of Green Day musical, American Idiot.

Playing Whatsername, the only lead female in the show, Amelia performed as the love interest to the lead character,

During her time on the show, EastEnders star Aaron Sidwell and singer Newton Faulkner starred opposite her.

In the summer of 2017 she entered Celebrity Big Brother and eventually finished as runner-up to winner Sarah Harding.

And as of 2019 she's back on our screens after joining the boozy cast of Geordie Shore.