SAVED By the Bell actress Elizabeth Berkley is married to fashion designer and artist Greg Lauren.

Elizabeth and Greg married in 2003 and have one young son. 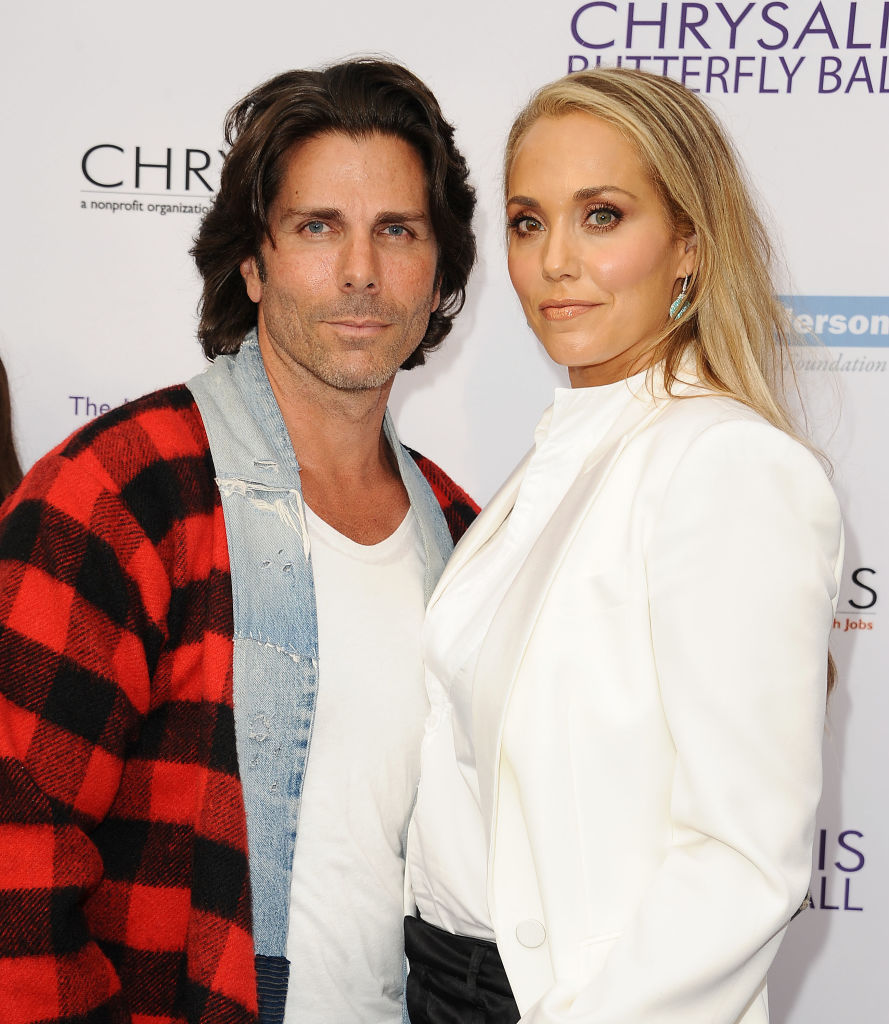 Who is Greg Lauren?

Greg Lauren is an American actor, painter and fashion designer.

He is the nephew of fashion designer Ralph Lauren. 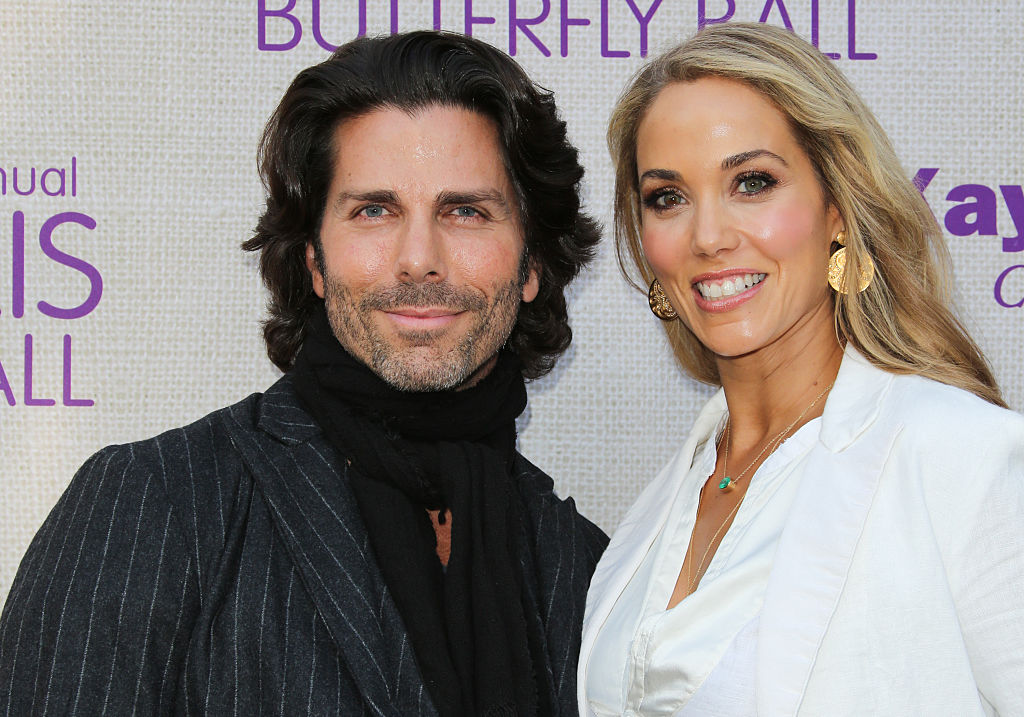 The native New Yorker, 50, is also an actor and has been featured in films such as The Wedding Planner and Boogie Nights.

When did Greg and Elizabeth Berkley get married?

Greg and Elizabeth Berkley got married in 2003 after the duo met at a dance class in 2000. 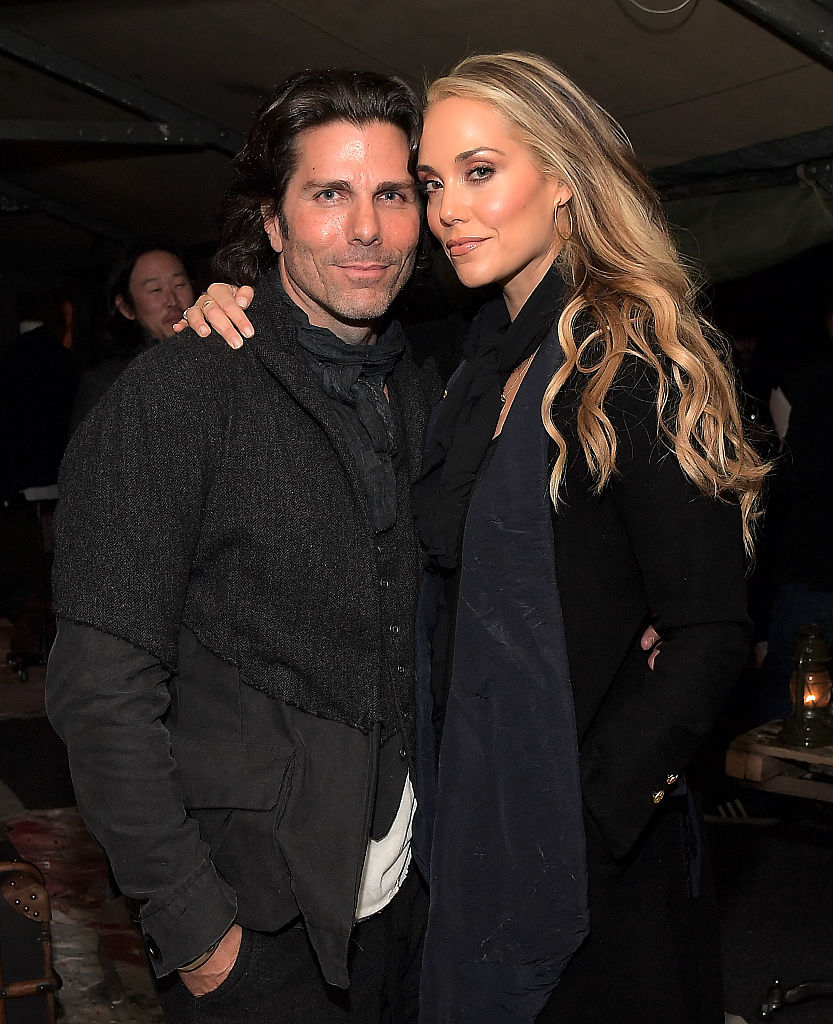 The Saved By the Bell actress doesn't shy away from boasting about her husband on Instagram.

"Huge congratulations to my gorgeous inside/outside husband on his new collection for the heritage #italian #brand @paulandshark !!!" she gushed in a post.

"Your passion, artistry, vision, and unstoppable work ethic are a daily inspiration!!!" 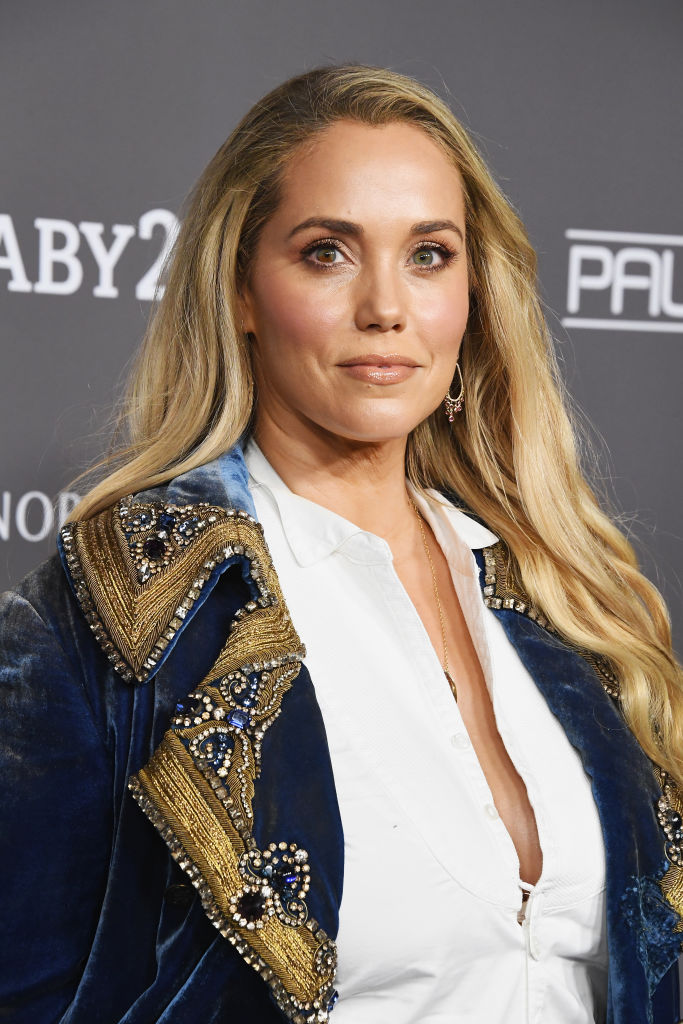 Greg reciprocates the adoration, claiming he brags about his wife, who was his childhood crush, when he can.

“They either hit me or push or they don’t even talk to me anymore,” he told US Weekly. “I got Jessie, sorry Slater!”

The couple decompresses from their busy work schedules by indulging in "sushi and meditation" evenings according to US.

Do Greg and Elizabeth have children?

The duo, who have been married for nearly 18 years, have a son named Sky Cole Lauren. 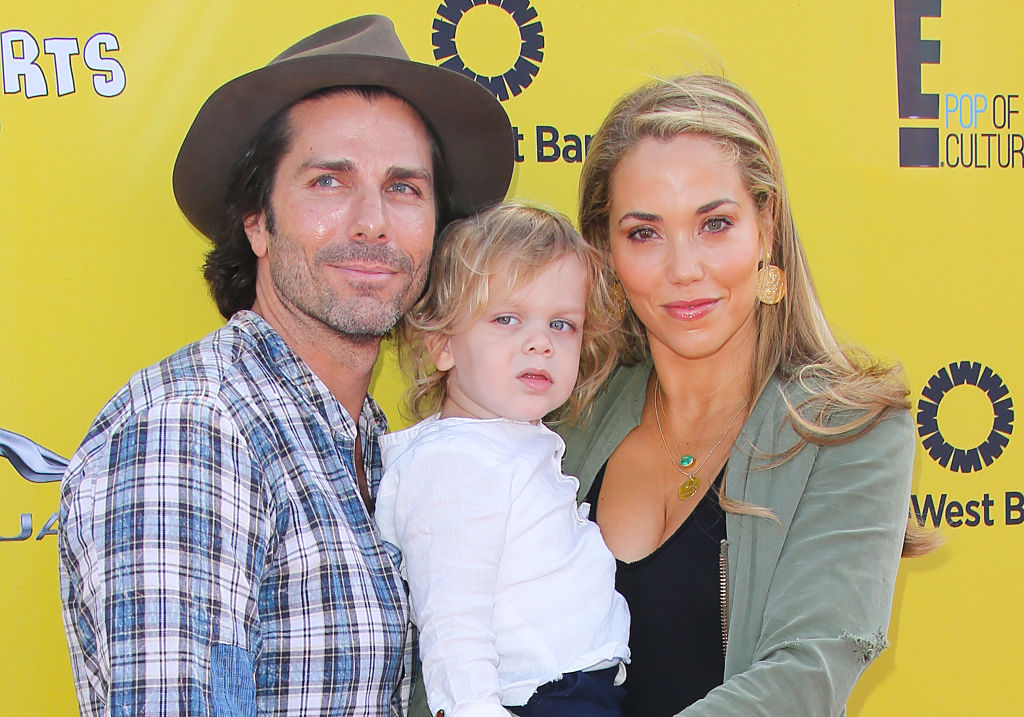 “He’s a really big reader. He’s obsessed with Harry Potter,” the actress gushed to US Weekly in 2018.

Who is in Greg's famous family and is he related to Ralph Lauren?

Ralph Lauren, Greg's uncle, is the force behind the fashion brand Polo that sells luxury clothing, fragrances, and home furnishings. 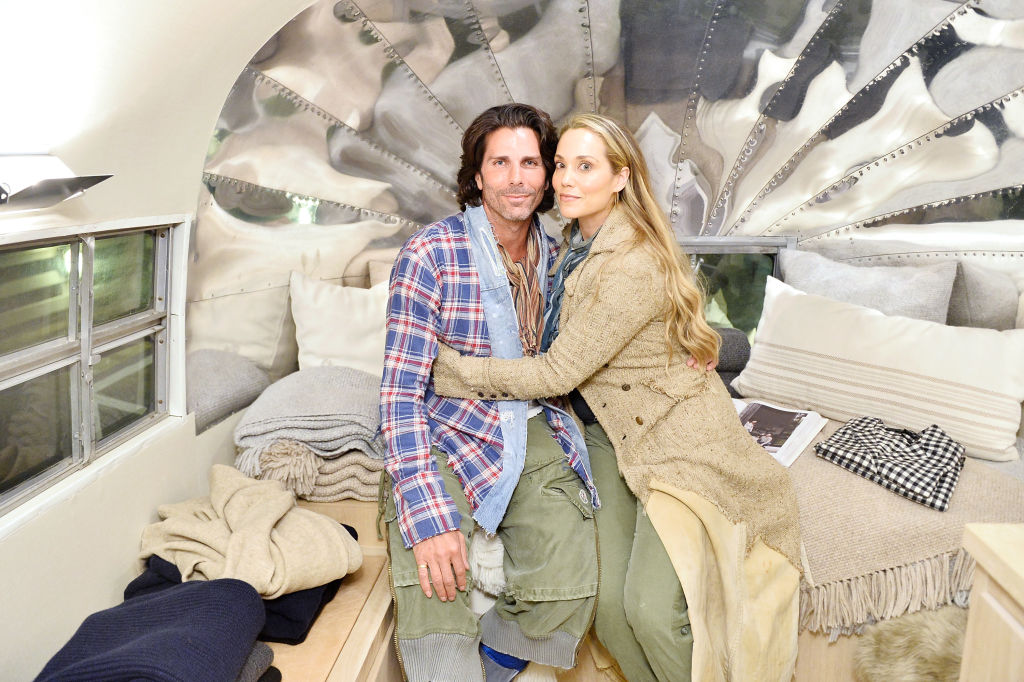 Ralph's son and Greg's cousin Andrew Lauren is an actor, and his other son David is the Senior Vice President of Advertising, Marketing, and Corporate Communications at Polo Ralph Lauren. David married Lauren Bush, who is George W. Bush’s niece, in 2011.

Ralph's only daughter Dylan owns Dylan's Candy Bar, one of the largest candy store franchises in the world.