ANDREA McLean has revealed she has quit Loose Women.

She is being supported her decision by her husband Nick Feeney. 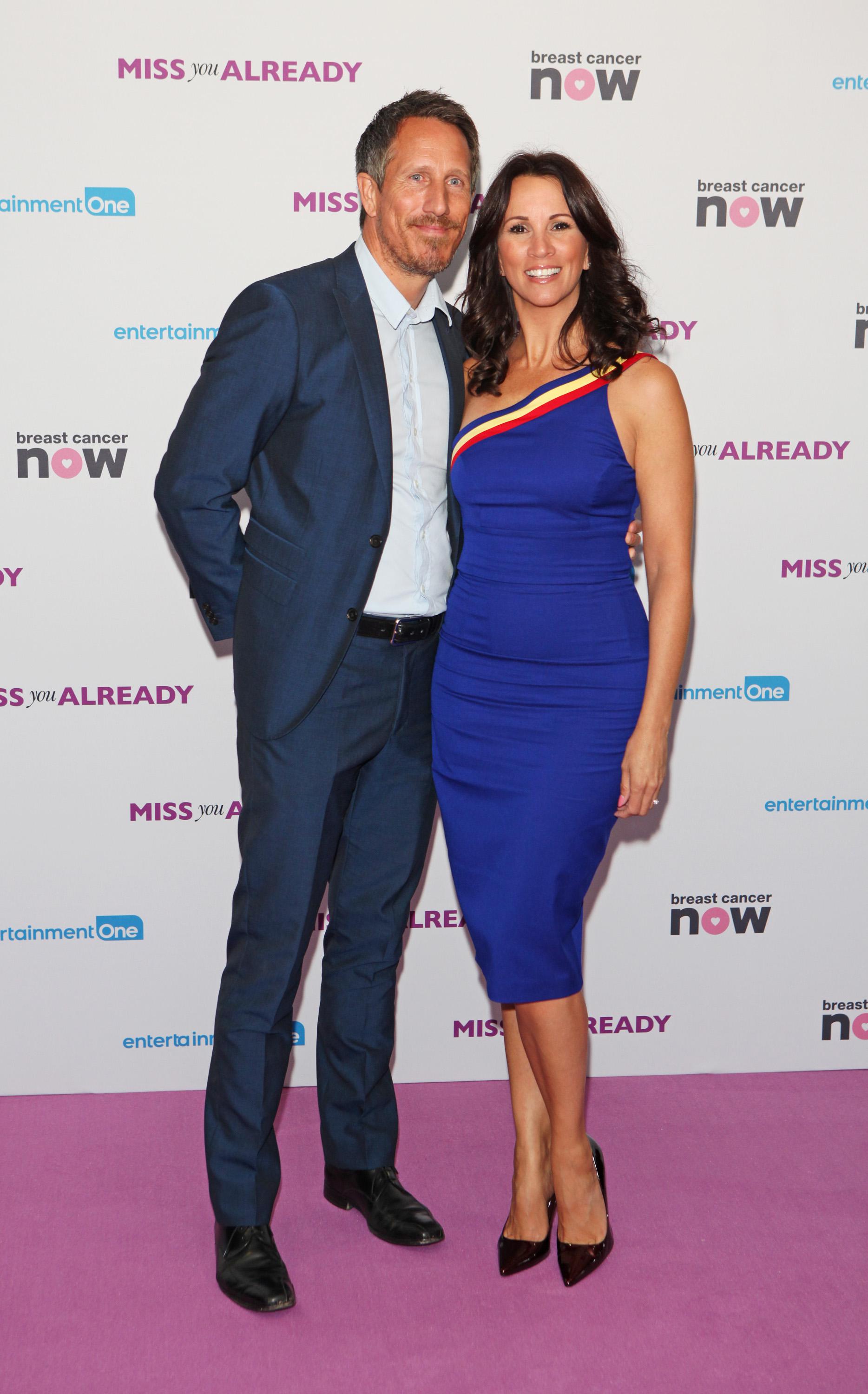 Who is Nick Feeney?

Nick Feeney is a businessman who studied at Thames Valley University.

He started dating Andrea in 2015 after they met on a blind date set up by a Loose Women make-up artist.

Nick is the Managing Director  & Founder of One Night Stand.

His company leases Glamping Pods for sites and landowners looking to start or expand their Glamping business. 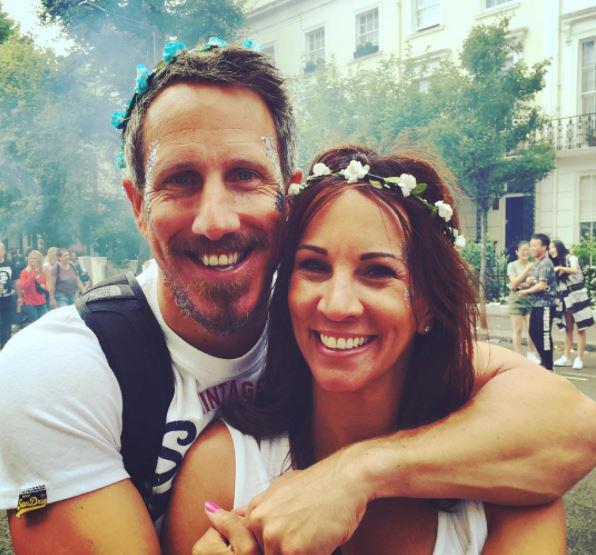 Who is Andrea McLean?

Andrea McLean, 51, was born October 5, 1969, and is a Scottish television presenter best known for her work with ITV.

Andrea first shot to fame when she was the weather presenter for GMTV from 1997 and 2008.

These days she is known best for being the anchor of  Loose Women, but quit the show on November 30, 2020.

As well as her presenting career, Andrea has also appeared on Dancing On Ice and the BBC One gymnastics series Tumble.

When did Nick and Andrea get married?

The happy couple announced their engagement in early August 2017.

That same month, Andrea revealed they tried to get married on holiday but it didn't happen.

They tied the knot in November 2017 in a stunning wedding attended by celebs including Stacey Solomon and other Loose Women favourites.