The Yorkshire Vet is an ongoing documentary series on Channel 5 that showcases the lives of the Skeldale Veterinary Centre in Thirsk. The former practice of James Herriot, now a new group of top vets guides viewers through the show. But who is in the cast of the documentary series?

Who is in The Yorkshire Vet?

The Yorkshire Vet is currently airing its 12th season on Channel 5, once again offering fans an insight into the world of animal healthcare.

Each season has continued to show the vets of the Skeldale Veterinary Centre in Thirsk showcase their talents and offer unique insights into the welfare of animals.

There have been 12 seasons across its seven-year history and there are a number of familiar faces fans should expect to see.

The cast is no different in the current season, with the vets and narrator of the series returning once again to the centre. 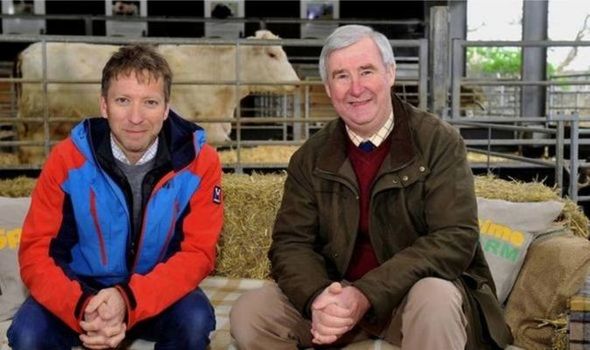 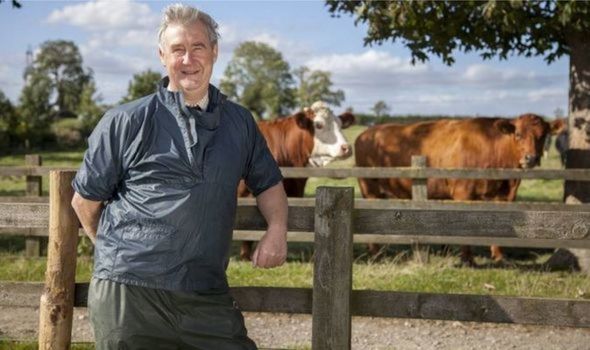 Born in Castleford, Julian Norton, 49, is a veterinary surgeon, author, and regular TV personality known for The Yorkshire Vet and beyond.

Originally studying in Wakefield, Norton took his studies to Cambridge University where he achieved a degree in Veterinary Medicine.

The Yorkshire Vet official Instagram page shared a snap of Peter at the Veterinary Centre with the caption: “Julian is on much more familiar ground.

“He’s with his old friend Rodney Sheard, and this time it’s Rodney’s goat kids, rather than his sheep, that need Julian’s attention.” (sic)

Norton can also be seen as a regular guest on Springtime on the Farm and Big Week at the Zoo. 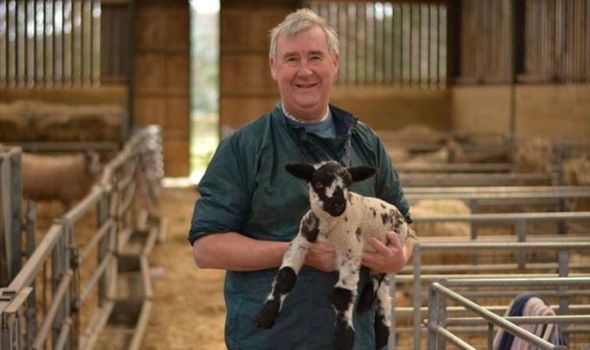 Peter Wright, 64, has been leading the series since it began in 2015, though he recently decided to move to a new Centre.

The veterinary surgeon considered retirement after he left the Skeldale clinic but decided he wanted to continue his career.

He is now at the Grace Lane Vets in Kirkbymoorside in North Yorkshire and is continuing his practice there.

He told The Yorkshire Post: “I discussed it with my wife and I think she made the decision for me really, because I think I’ve still got some work left in me, as a Yorkshire farmer would put it.” 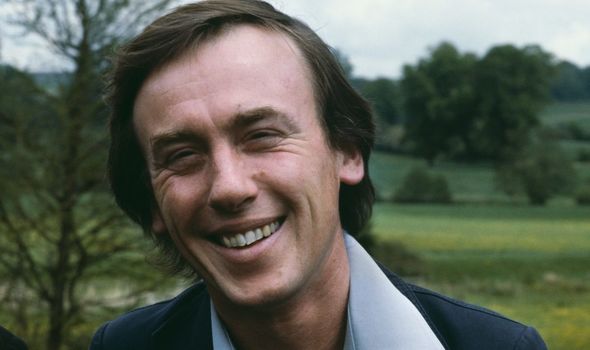 Christopher Timothy, 80, was born and bred in Wales and has gone on to establish himself as a diverse actor.

The star is best known for his roles on Doctors, All Creatures Great and Small, EastEnders and Casualty.

Peter Davison took over as narrator in 2020 as Timothy’s wife was self-isolating, however, he is now back for the latest season.

Mike Sinclair, the producer of the series made a statement last summer, saying: “Like Chris, we were all disappointed because his voice is such a recognisable part of the show.

“But we totally understood his concerns – clearly there are much more important things than television right now.”

Fans have been loving the latest season of The Yorkshire Vet, with many of them taking to social media to share their love for the series.

A second said: “So enjoyed watching this program, absolutely brilliant.”

“I’ve been watching The Yorkshire Vet on Acorn and I’m smitten. Such a lovely place” added a third on Twitter.

The Yorkshire Vet is available to watch on Channel 5 and Amazon Prime Video.