ROONEY Mara may be known better to film aficionados as The Girl with The Dragon Tattoo. 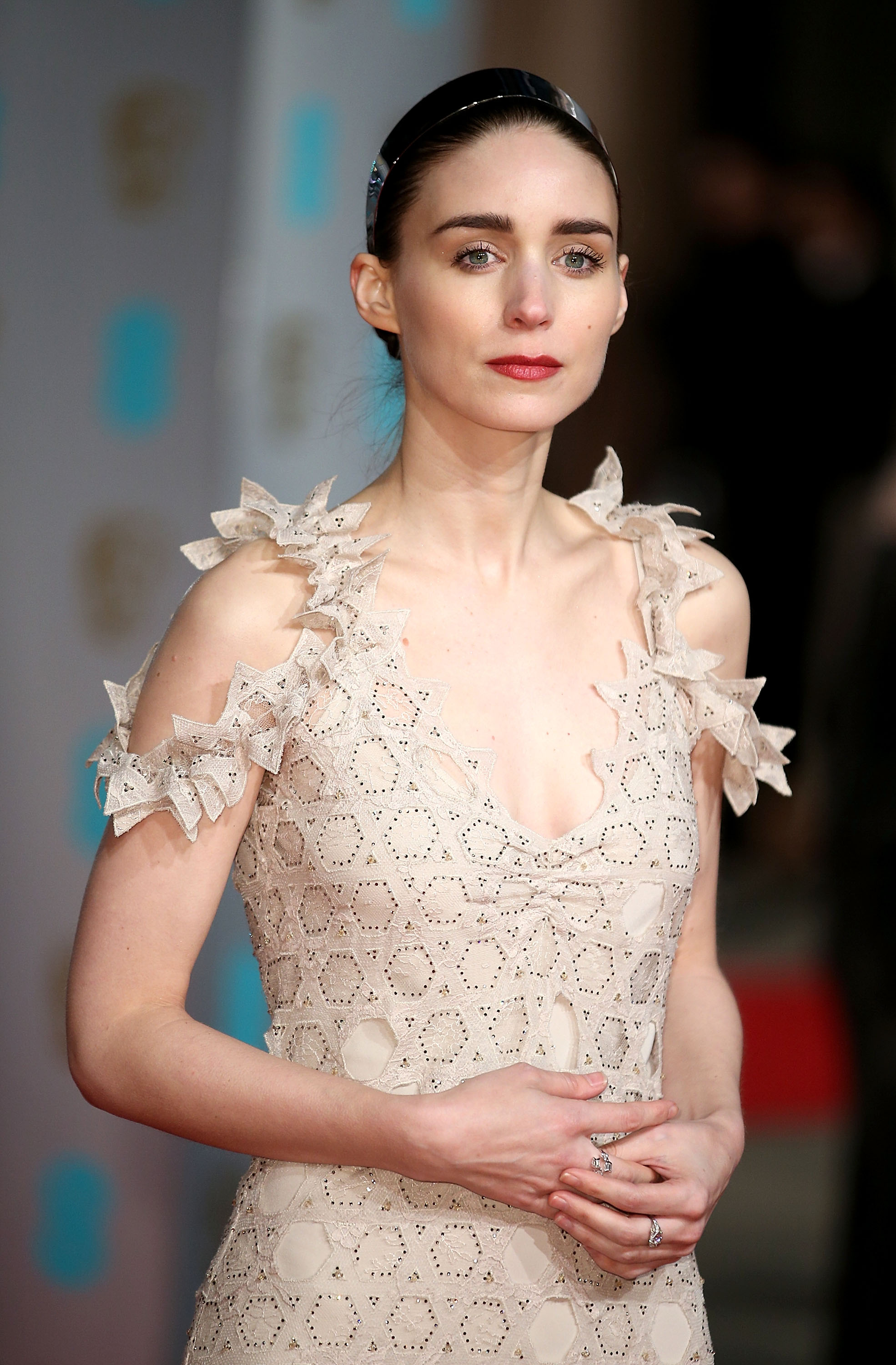 Rooney's most high-profile role has been as Lisbeth Salander in The Girl with the Dragon Tattoo, for which she earned an Oscar nomination for Best Actress.

She has also starred in thriller Side Effects, alongside Jude Law and Catherine Zeta-Jones and sci-fi romance Her, alongside husband-to-be Joaquin Phoenix.

Rooney, like her fiancé Joaquin, is vegan and an ardent animal rights activist. 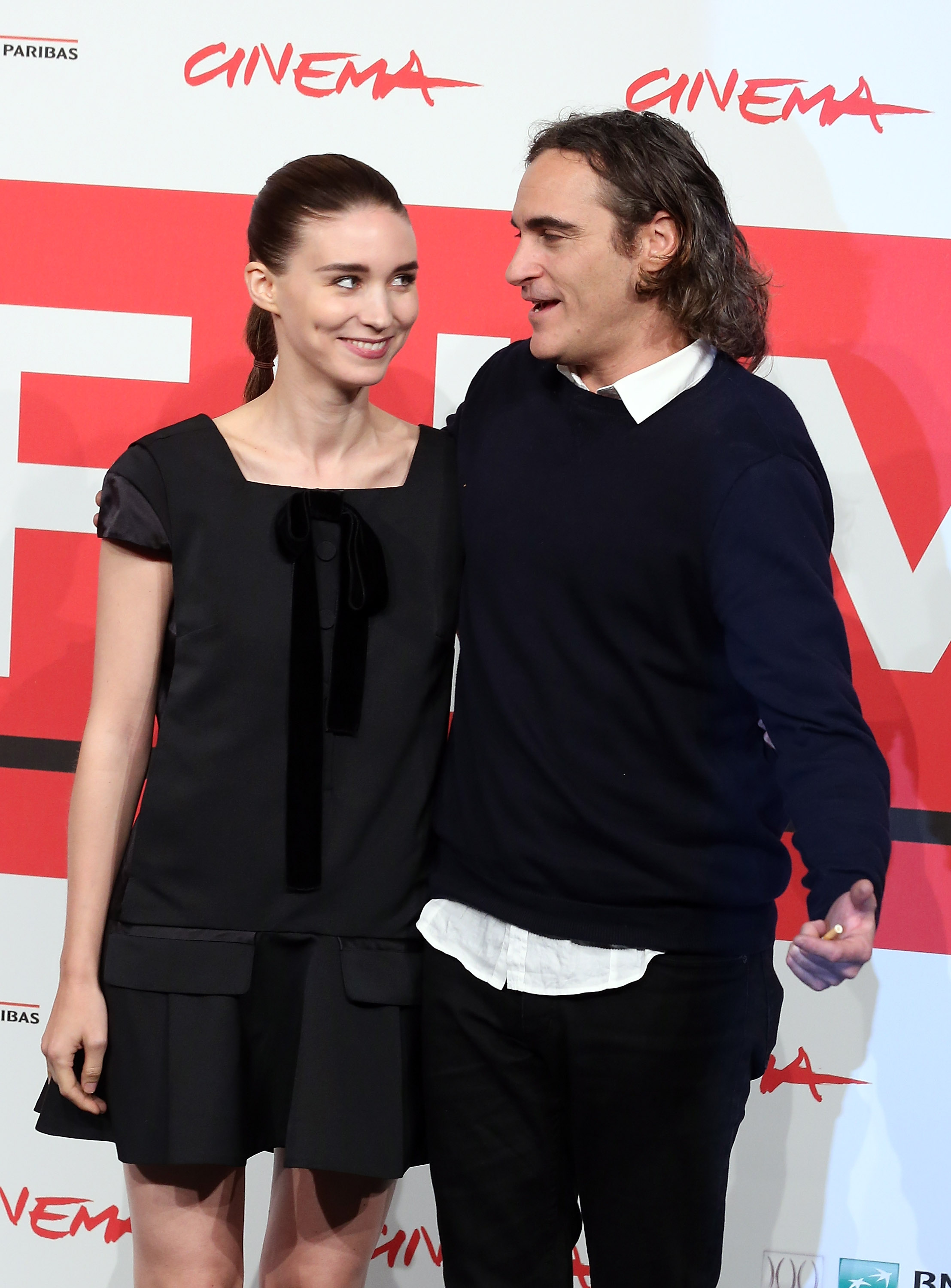 Rooney is a descendant of the Irish-American Rooney family who are the majority owners and operators of the NFL team The Pittsburgh Steelers.

Her sister, Kate Mara, is also an actor and plays Zoe Barnes in the Netflix political drama House of Cards.

When did Joaquin Phoenix and Rooney Mara first meet?

The A-list couple first met on set of David Fincher's 2013 movie Her.

The pair did not start dating after their first meeting – quite the opposite.

Joaquin has said he initially thought Mara "despised him".

However, he revealed to Vanity Fair that he was smitten from the outset: "She's the only girl I ever looked up on the internet," he said. 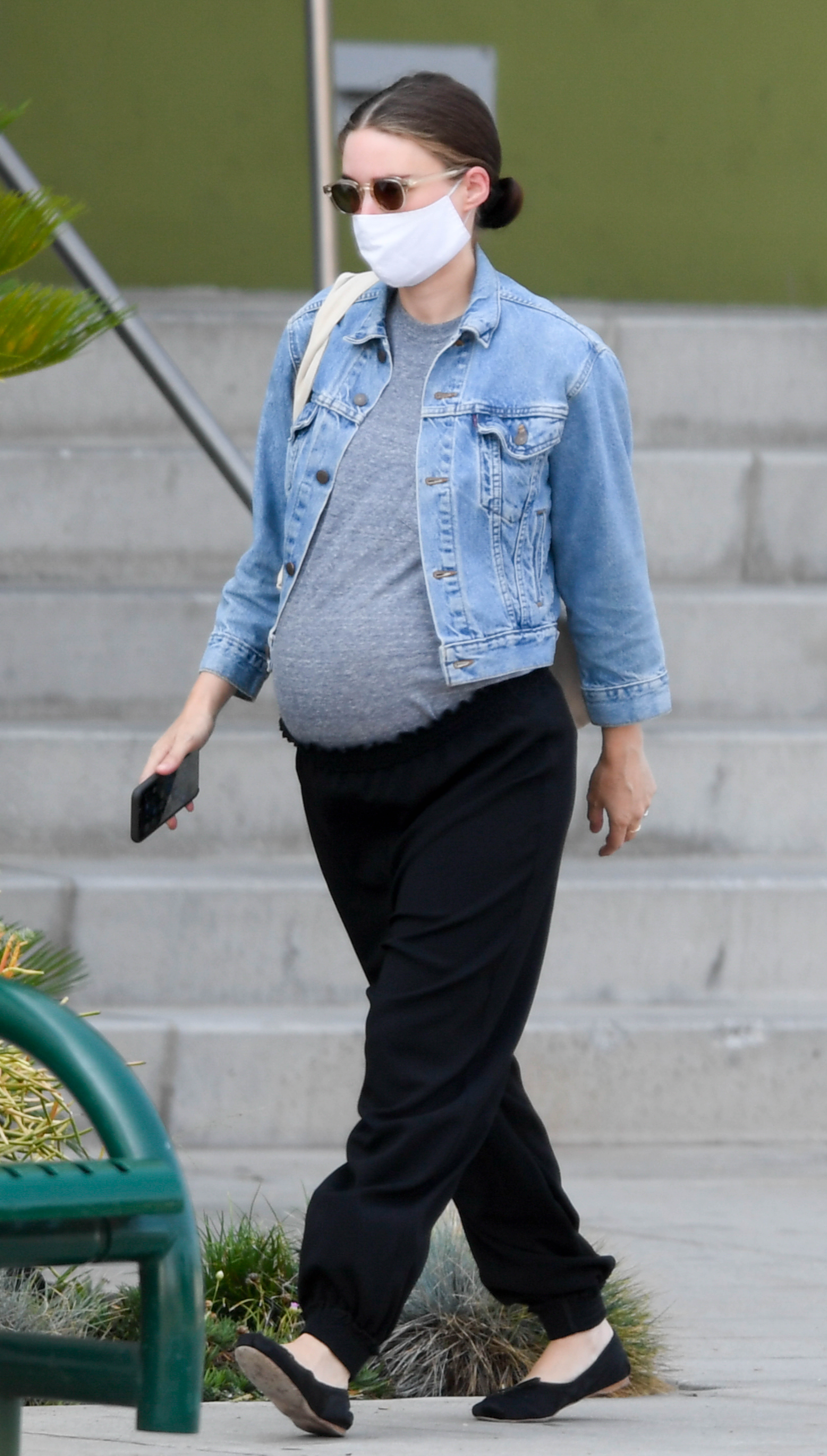 "We were just friends, email friends.

"I'd never done that. Never looked up a girl online.”

Four years later, the actors both starred in 2018 film Mary Magdalene, where their romance blossomed.

The couple have since starred in Don’t Worry, He Won’t Get Far on Foot, and Dominion together. 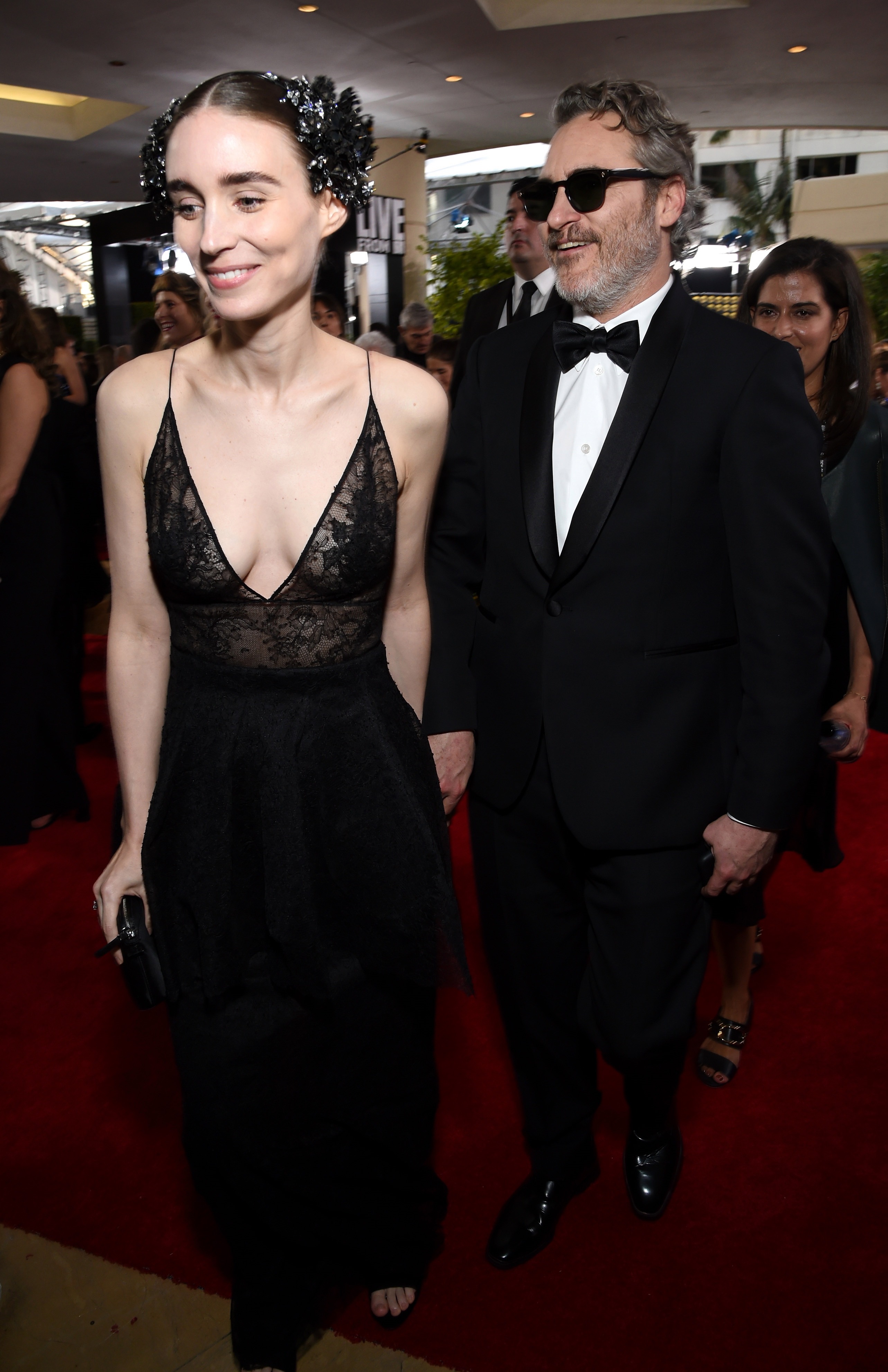 What have Joaquin Phoenix and Rooney Mara named their baby?

The pair have welcomed a baby boy named River, their first child together.

The news was announced at a Q&A session for Gunda, a film that Joaquin produced, at the 2020 Zurich Film Festival.

Apologising for Joaquin's absence, Director Victor Kossakovsky said: "He just got a baby, by the way, his name was… a beautiful son called River, so he cannot promote it now."

The couple have named their first son after Joaquin's late brother River, who died in 1993 from a drug overdose.