KEVIN Durant has stunned NBA fans with his sensational performance in Game 5.

Known to be capable of anything on the court, his love life remains somewhat of a mystery, with the exception of his relationship with Jasmine Shine. 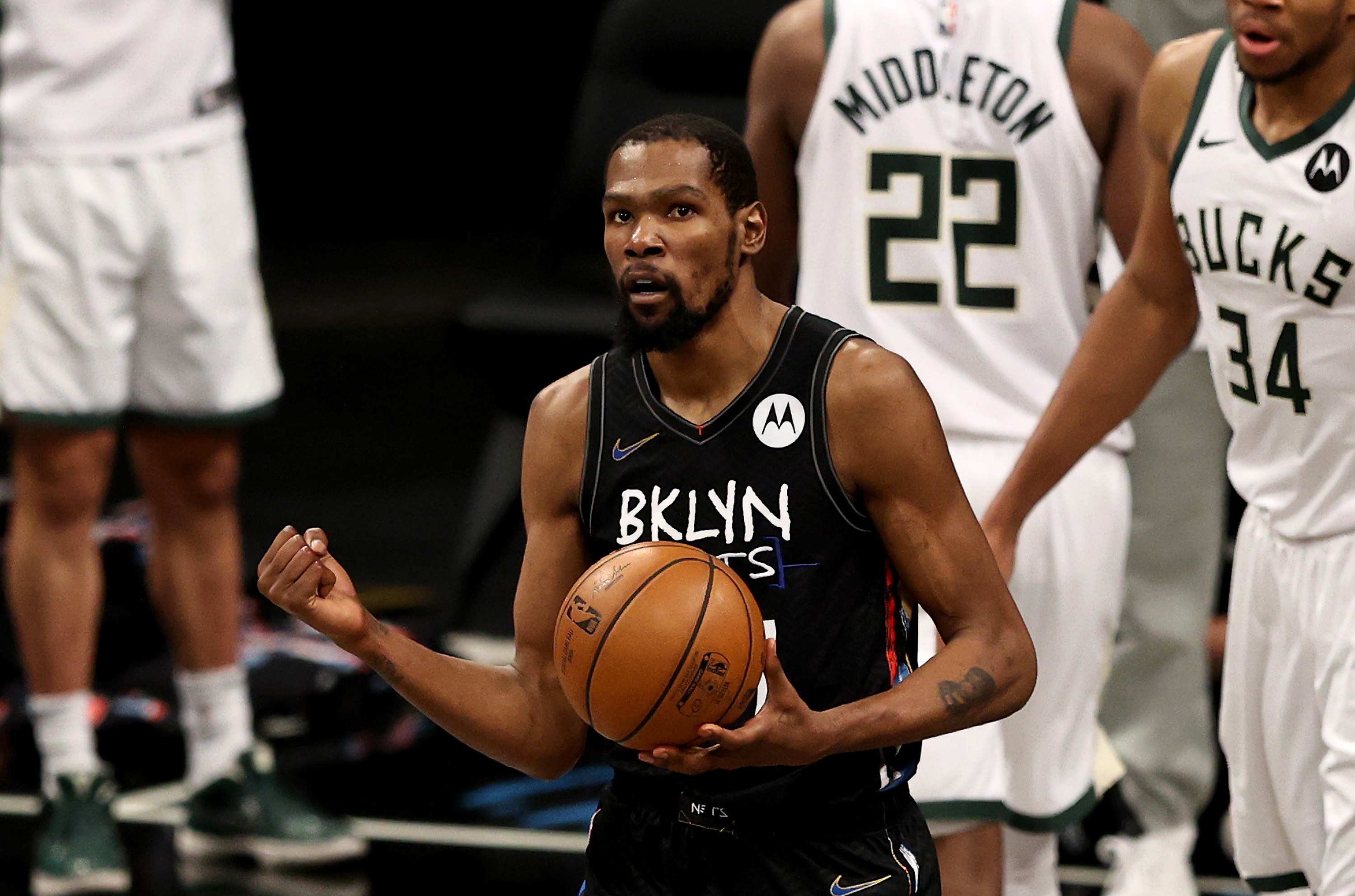 Jasmine is a mystery many have wondered about.

Unlike KD, a basketball superstar, the reported Instagram model is less known by the public.

Surprisingly, she is even untraceable on the social media platform.

Her age, her family, her origins… all remain without answers. 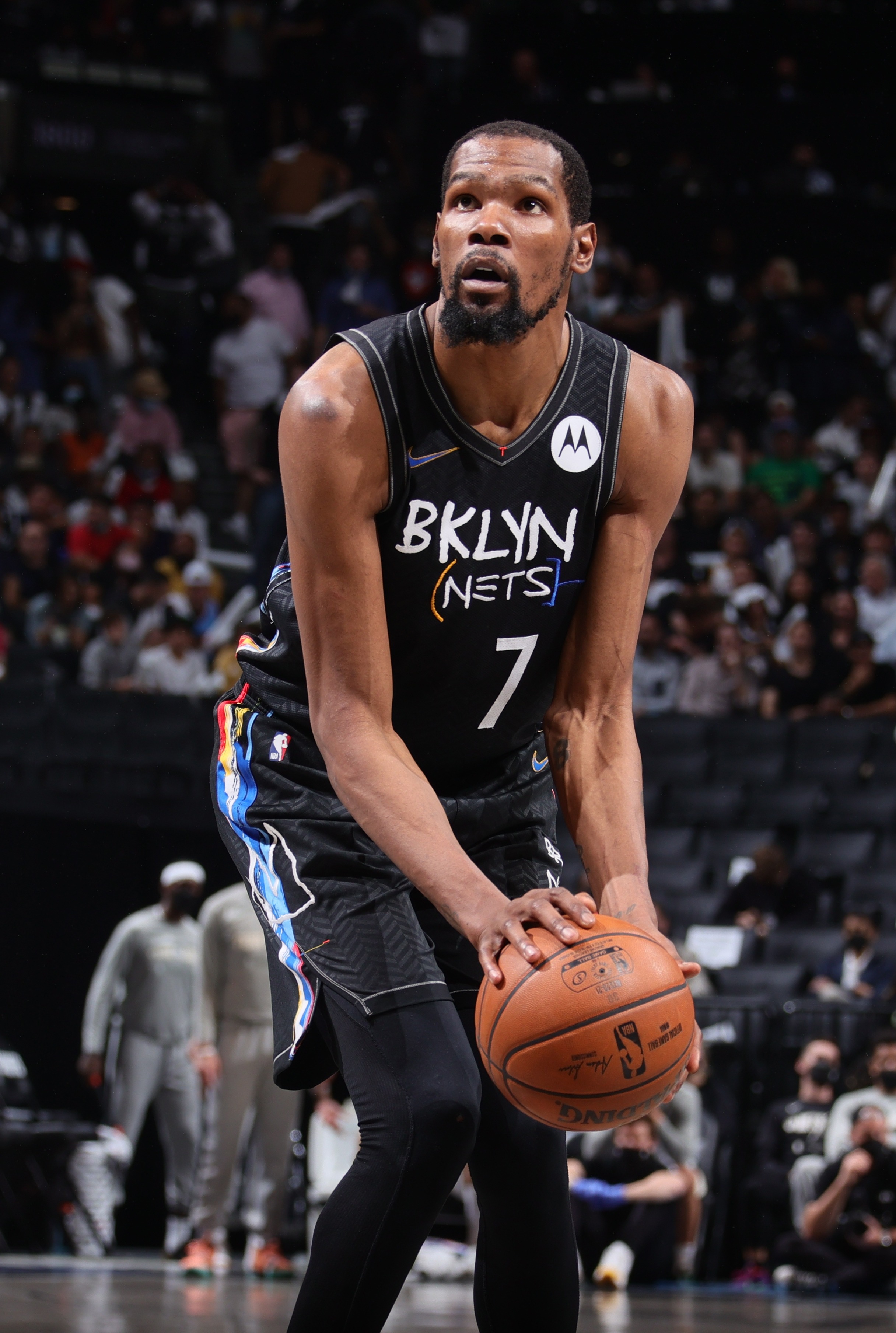 Why did Kevin Durant and Jasmine Shine split?

According to reports, Kevin and Jasmine knew each other for quite some time before briefly dating.

Their love story followed Kevin’s breakup with Monica Wright to whom he was engaged in 2013.

Described as an “on again off again” couple by Terezowens.com, Kevin and Jasmine’s relationship supposedly came to an end in 2016 when Kevin only wanted to focus on the playoffs at the time.

He is said to have asked Jasmine to leave his house in order to focus on the task at hand. 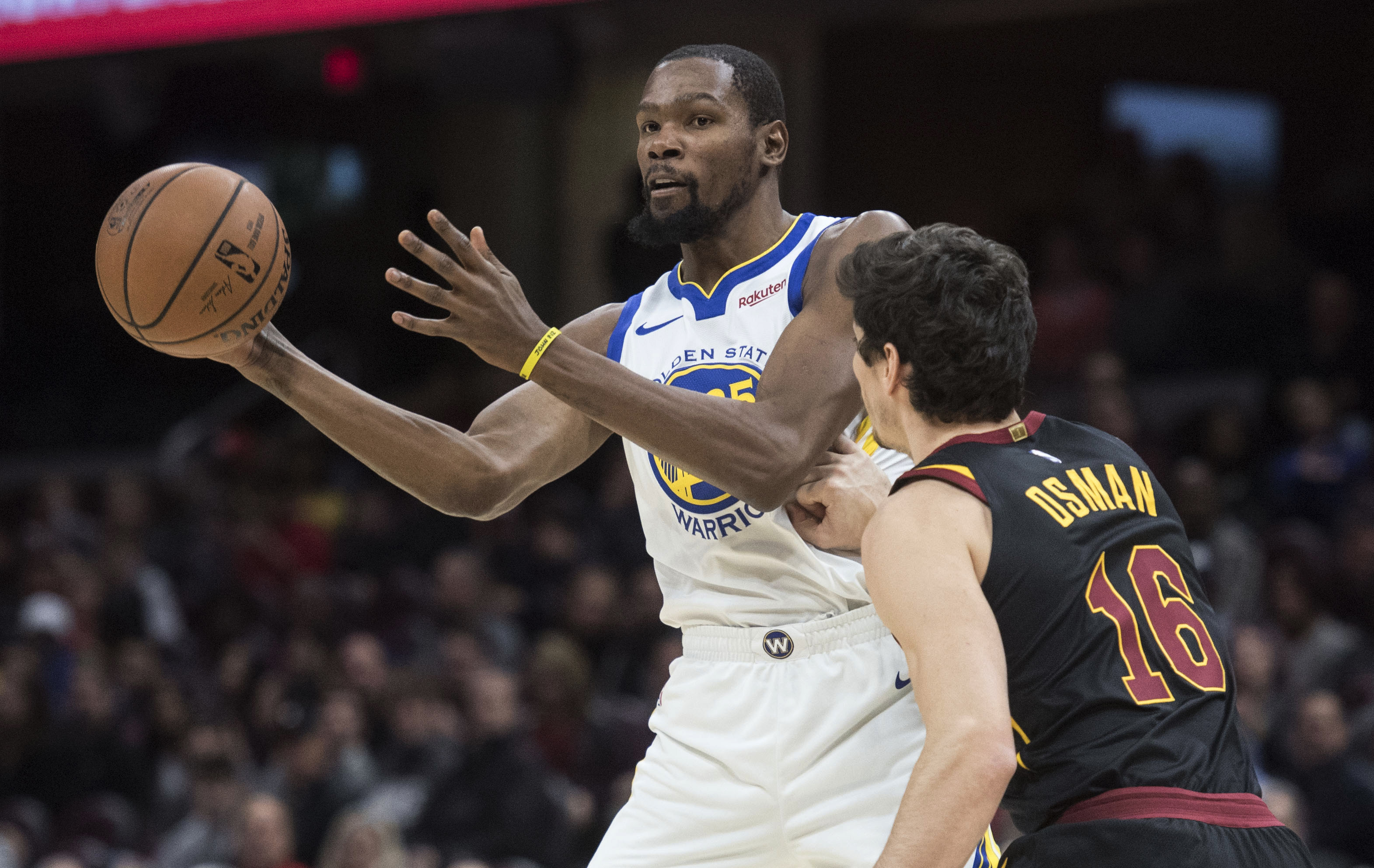 Do Kevin Durant and Jasmine Shine have kids?

At almost 33 years old – a birthday he will celebrate on 29, September – Kevin has not yet had the opportunity to try his hand at fatherhood.

The basketball star spends most of his free time playing video games.

As for Jasmine, her family life remains a mystery to this day.

Who is Kevin Durant dating now?

Kevin’s love life is a source of speculation. Following his low key breakup with Jasmine, rumours of an imminent engagement between the two circulated on social media.

They were quickly dismissed when others speculated that KD was in a relationship with model Brittany Elena.

As it turns out, Kevin and Brittany kept it strictly professional and were not romantically involved.

Reports now have him involved with other athletes such as volleyball player Cassandra Anderson and basketball player, Jaden Owen, who he allegedly has been following regularly on Instagram.

However, adult film star Lana Rhoades has raised a few eyebrows when she opened up about her dating life on her 3 Girls 1 Kitchen podcast.

She then revealed she had gone on a date with a player for the Brooklyn Nets who had even brought a "backup girl" to their outing.

Although she did not specify the name of the NBA, fans were quick to say the influencer was dating Kevin.

Their reported romance was however short-lived as Lana explained that the basketball player in question was “boring.”