LAURA Haddock is an English actress who is back on the box in The Capture.

Here's what we know about her. 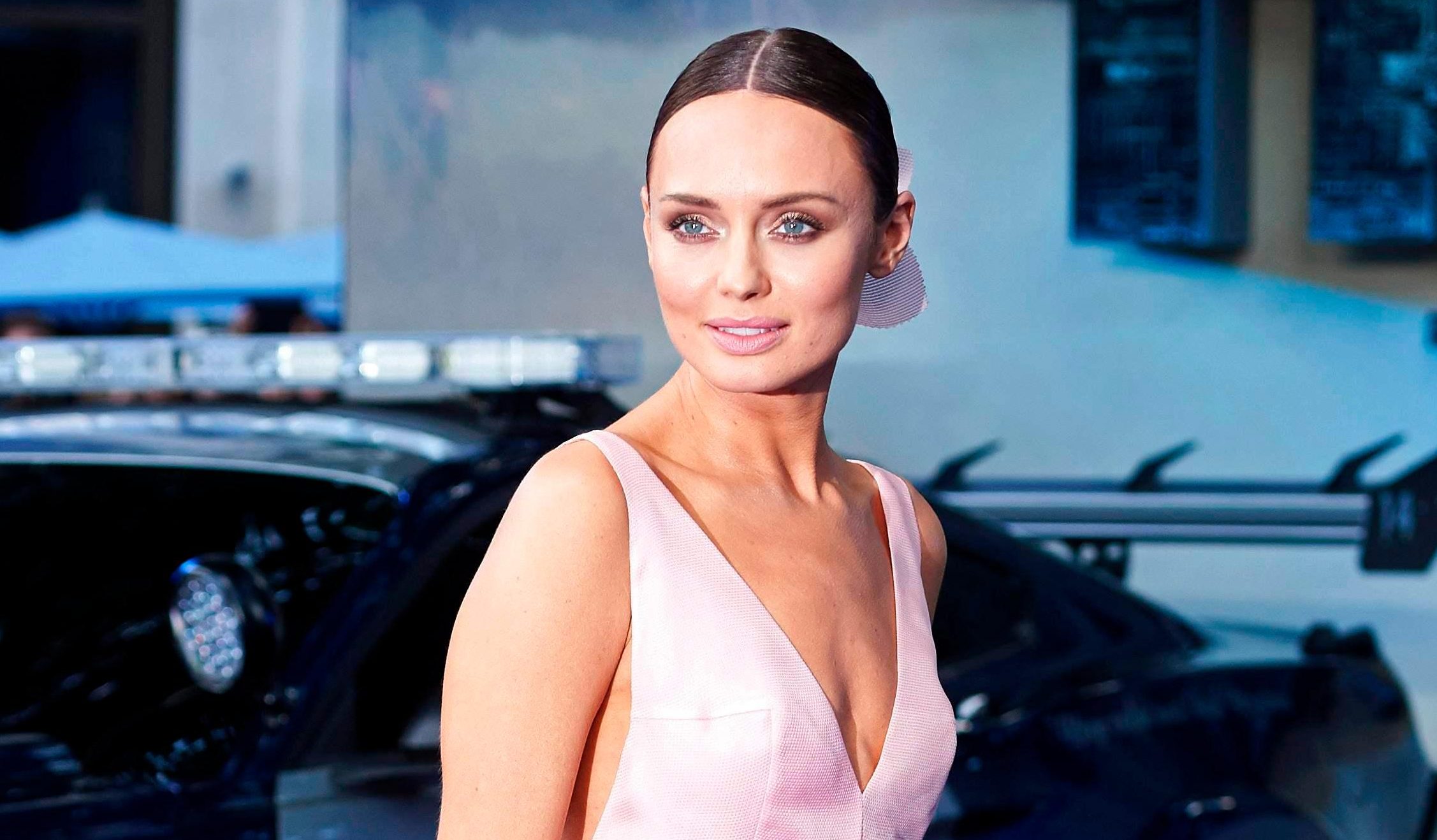 Who is Laura Haddock?

Laura Haddock is an English actress.

She was born in Enfield, London, on August 21, 1985, but was raised in Hertfordshire.

At age 17, Laura left school and moved to London to study drama.

She trained at Arts Educational School in Chiswick. 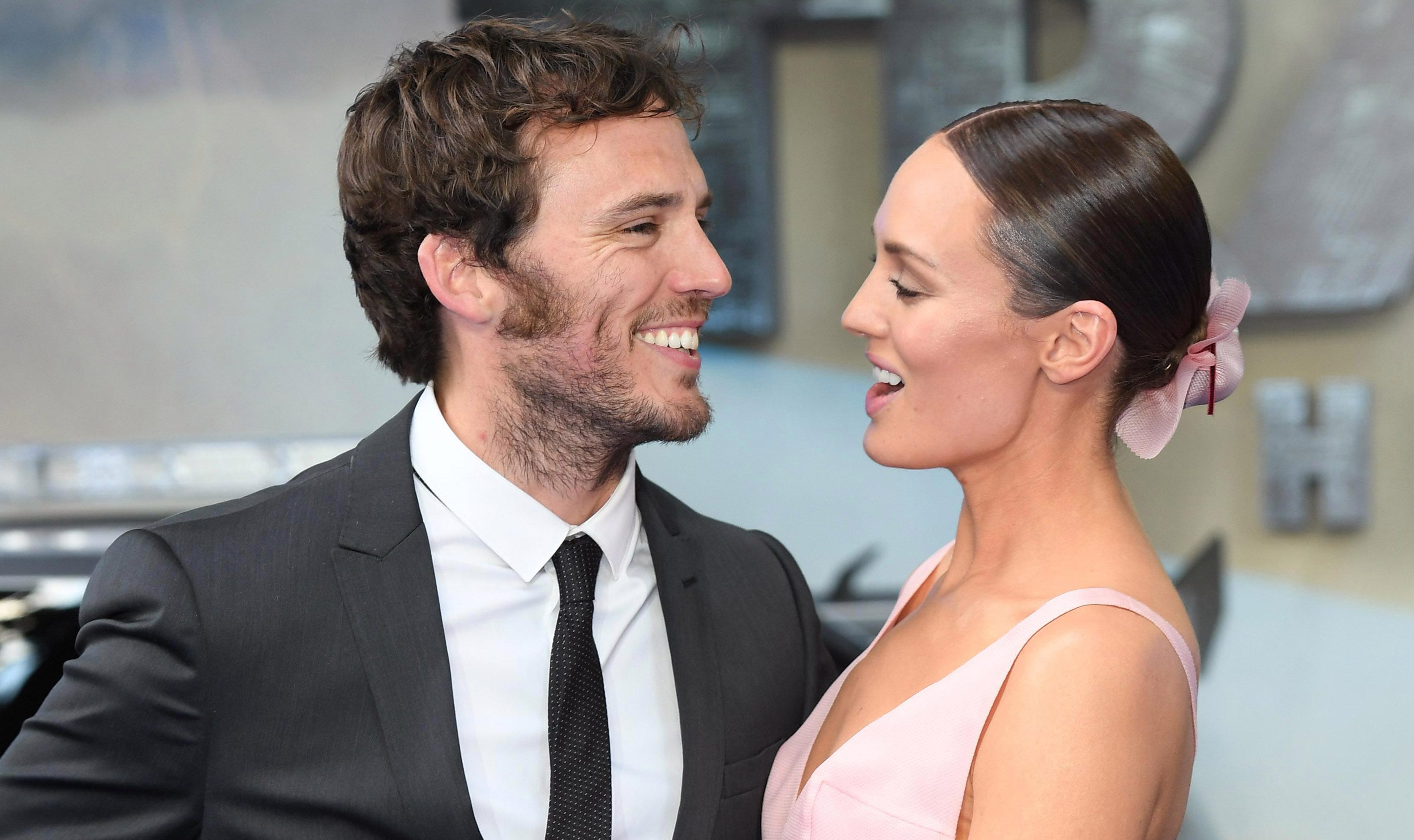 What has Laura starred in?

Laura got her first TV role in 2008, starring in television pilot Plus One.

She went on to star in The Palace, My Family, The Colour of Magic, Marple: A Pocket Full of Rye and Honest, where she played the lead role of Kacie Carter.

In 2011, she appeared in TV drama Strike Back: Project Dawn for two episodes and played Samantha in How Not To Live Your Life.

In the same year, Laura played Alison in The Inbetweeners Movie.

In 2013, she starred as Lucrezia Donati in the series Da Vinci's Demons.

She also played Meredith Quill in Guardians of the Galaxy in 2014, a role she reprised for the 2017 sequel.

In September 2019 she was back on TV playing The Capture.

Who is her husband, Sam Claflin?

The couple married in July 2013 in a private ceremony.

They have two children together, a son and a daughter.

Sam is best known for his roles in The Hunger Games films, Snow White and the Huntsman, Me Before You and Pirates of the Caribbean: On Stranger Tides.