MADELYN Cline is known for her starring role on Netflix's Outer Banks.

The drama series takes place on the Outer Banks of North Carolina, first premiering in April 2020. 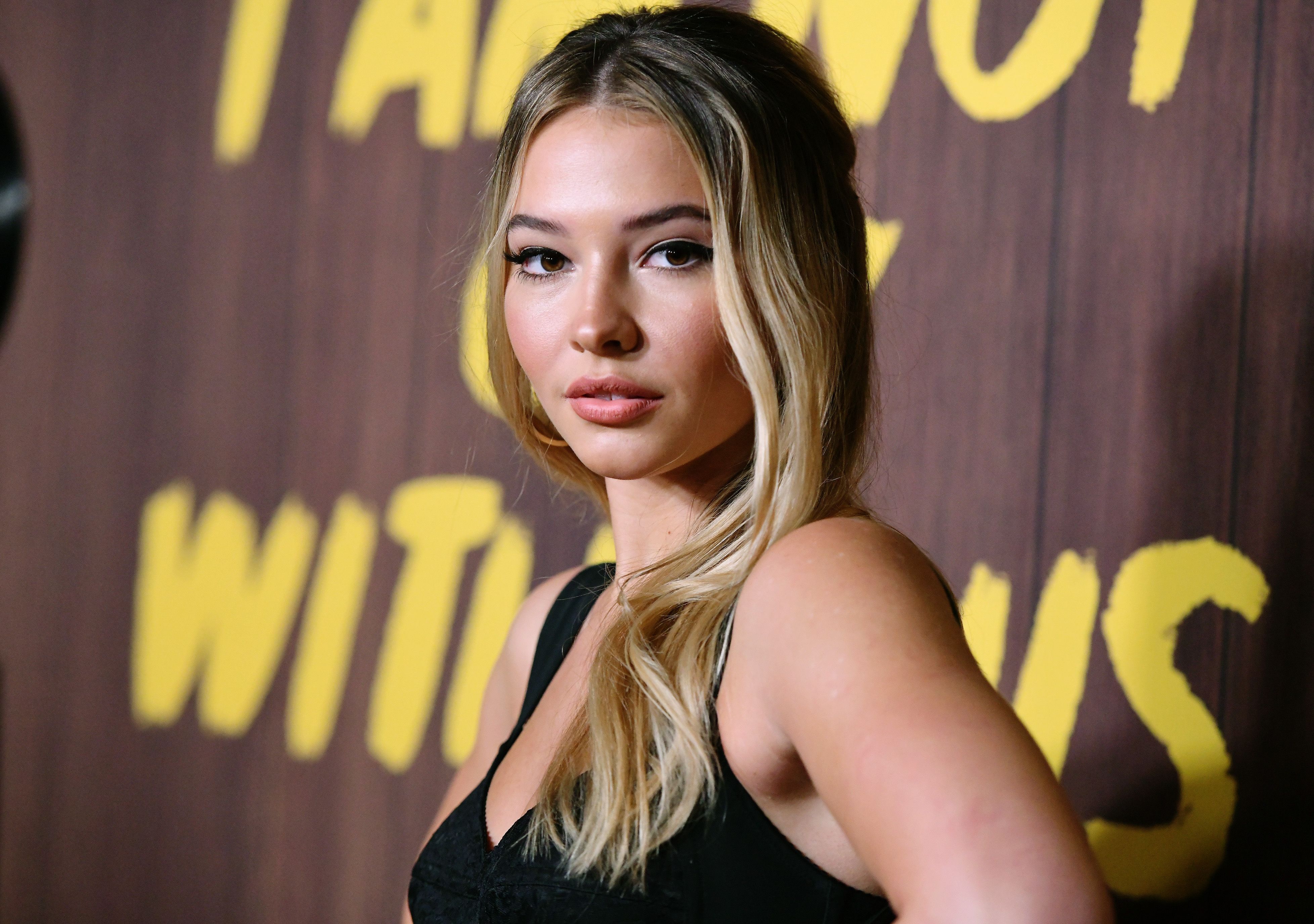 Who is Madelyn Cline and how old is she?

The 23-year-old is known for her starring role as Sarah Cameron on Outer Banks, which she was casted for in 2018.

The first season was released on April 15, 2020, which garnered a lot of positive attention and reviews.

Outer Banks was renewed for a second season in July 2020.

Early in her career, Cline worked on television commercials for T-Mobile and Sunny D.

She dropped out of Coastal Carolina University in 2017 to pursue acting.

Her earliest roles were small in Boy Erased, Vice Principals, The Originals and Stranger Things.

During an interview with Women’s Health, Cline announced she had an eating disorder in her teens, which led to mental health issues. 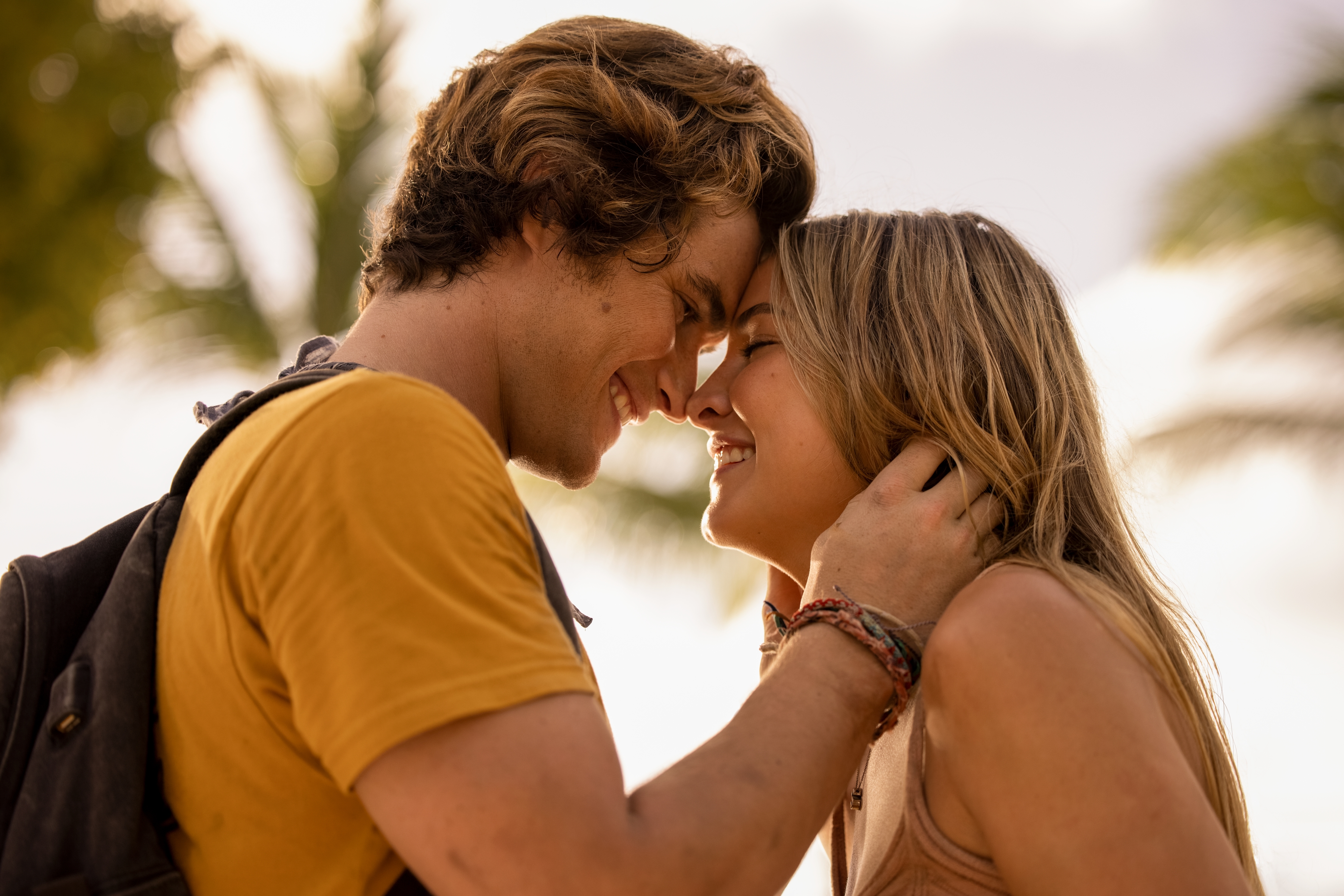 Who is Madelyn Cline’s boyfriend?

In September 2020, Cline and Stokes, were in music videos for Kygo and Donna Summer’s Hot Stuff hit single.

Stoke’s posted a picture in June 2020 of the two enjoying a picnic together.

He wrote, “cats outta the bag” with a red heart emoji.

Cline posted a picture of the two and wrote, “The one.”

In an interview with Access, Cline said when she first met Stokes, "He was in a really bad mood. Kinda bratty,” leaving her “confused with” him.

In May 2017, the couple won an MTV Movie & TV Award for the Best Kiss, which they celebrated on stage.

What is Outer Banks about?

The Netflix series is an action-adventure mystery teen drama, which first streamed on April 15, 2020.

The show takes place along the Outer Banks of North Carolina where there is a strong divide between wealthy residents and working-class locals.

A group of Pogue teens are determined to find out what happened to John B’s father.

Ringleader John B and the squad discover legendary treasure tied to the father.

The Pogues have to overcome many obstacles along the way throughout the series.