YOUNG singer Destiny is aiming for Eurovision success when she takes to Rotterdam stage as Malta’s entry on May 22.

Here’s what we know about the singer. 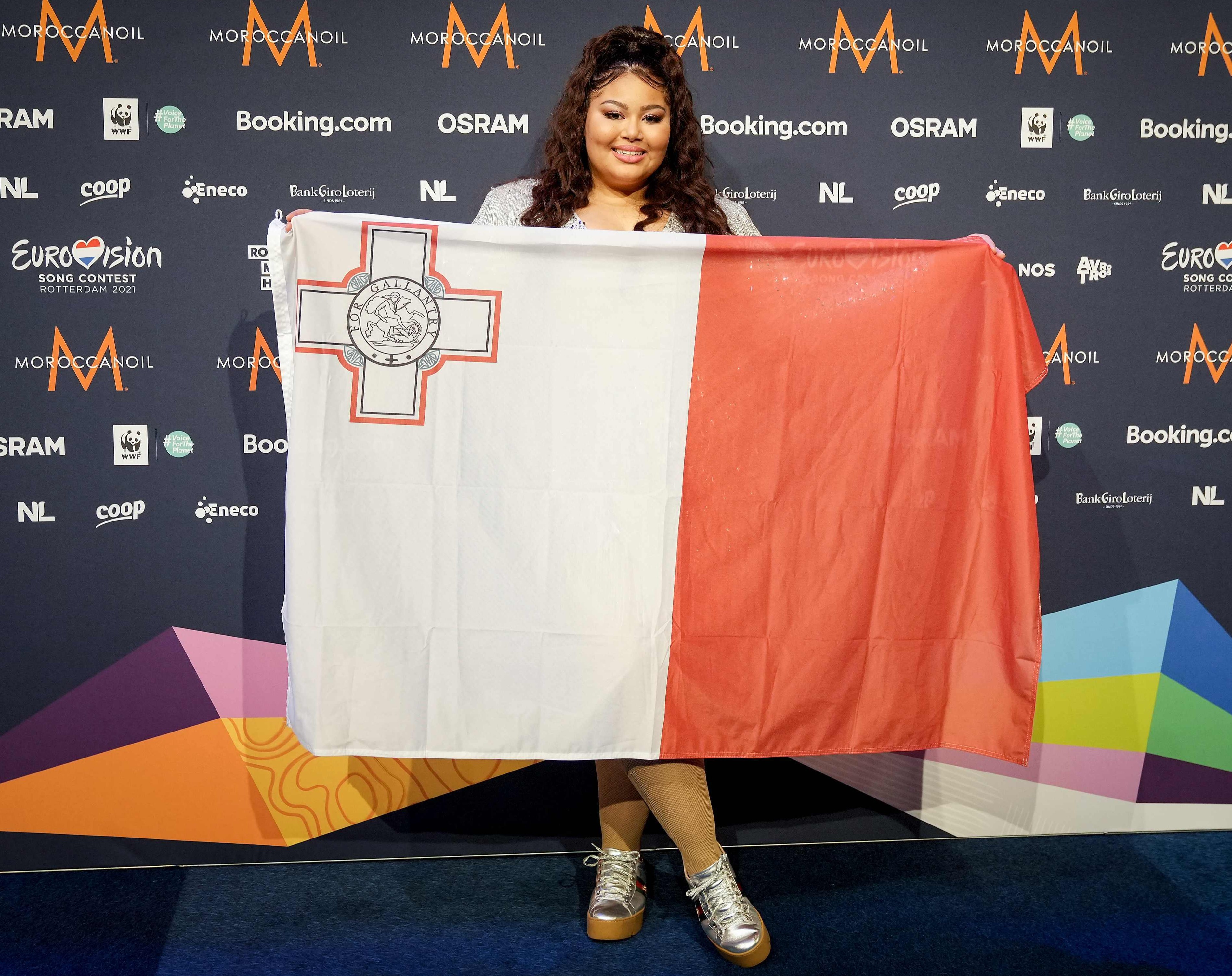 Who is Malta's Eurovision entry Destiny?

Destiny Chukunyere is an 18-year-old singer from Birkirkara in Malta.

She achieved fame in the UK by appearing on Britain’s Got Talent in 2017, reaching the second semi-final before her elimination.

After her audition, judge Simon Cowell told her: "I've been waiting for someone to come out who we think could be a star – and guess who it is?"

After a brief pause, Cowell unsurprisingly revealed it was the young singer.

Her live performance on Britain's Got Talent was hit by technical difficulties.

Destiny is a talent show veteran having won the second season of the X Factor Malta in 2019, qualifying her for Eurovision.

Speaking to Fierce & Fabulous in April 2021, Destiny said: "I am a girl with big dreams and will want to make sure that those dreams do come true and that is only done by hard work and determination." 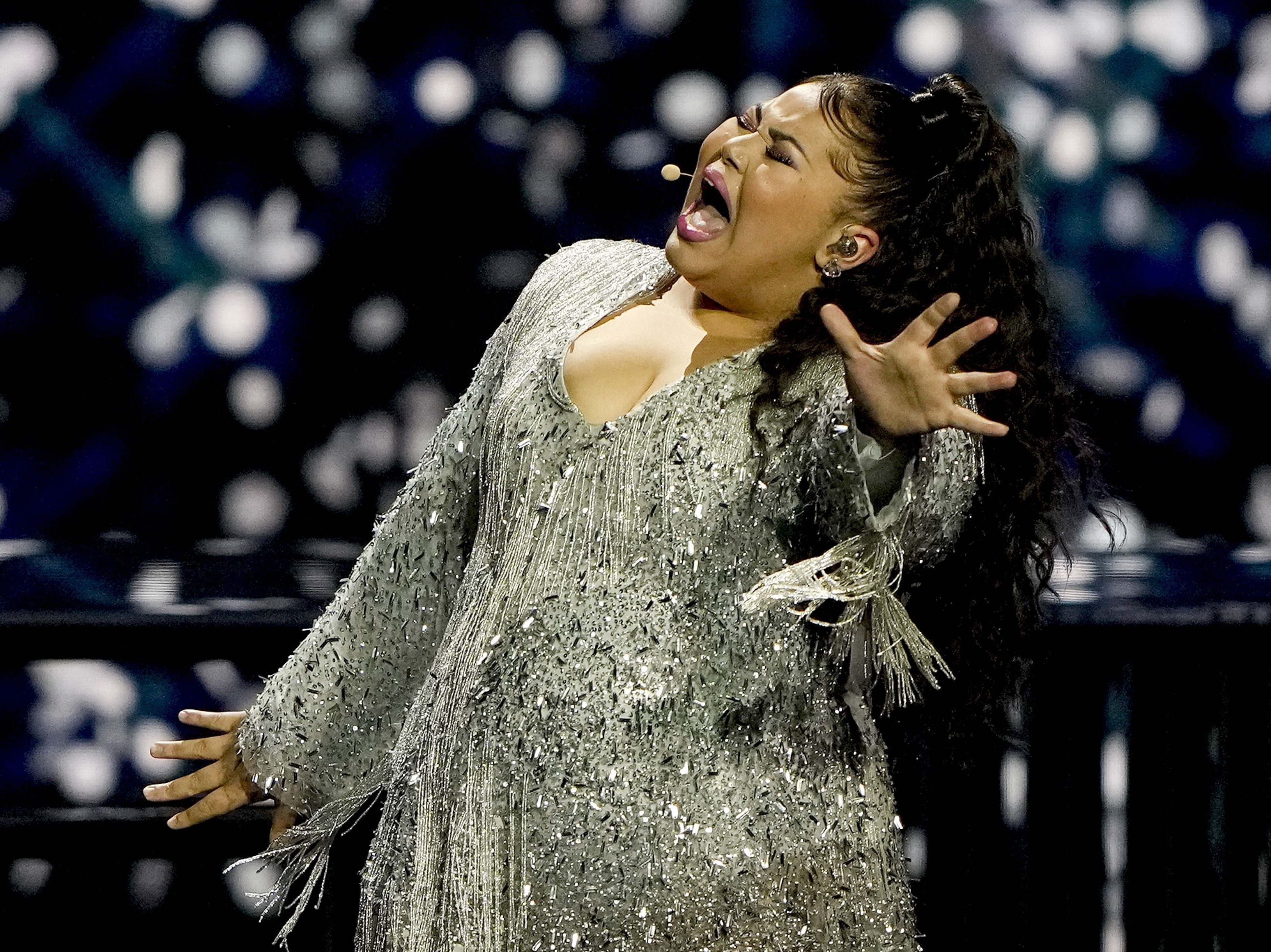 Has Destiny sang at Eurovision before?

Destiny was initially meant to compete in last year’s competition before it was cancelled due to the Covid-19 pandemic, singing 'All of My Love'.

But she's already a European champion.

Destiny shot to fame in 2015 by winning the Junior Eurovision Song Contest, singing 'Not My Soul'.

She finished nine points ahead of Armenian entry Mika to take the crown.

A victory at Eurovision 2021 would make her the first artist to win both the junior and senior contests. 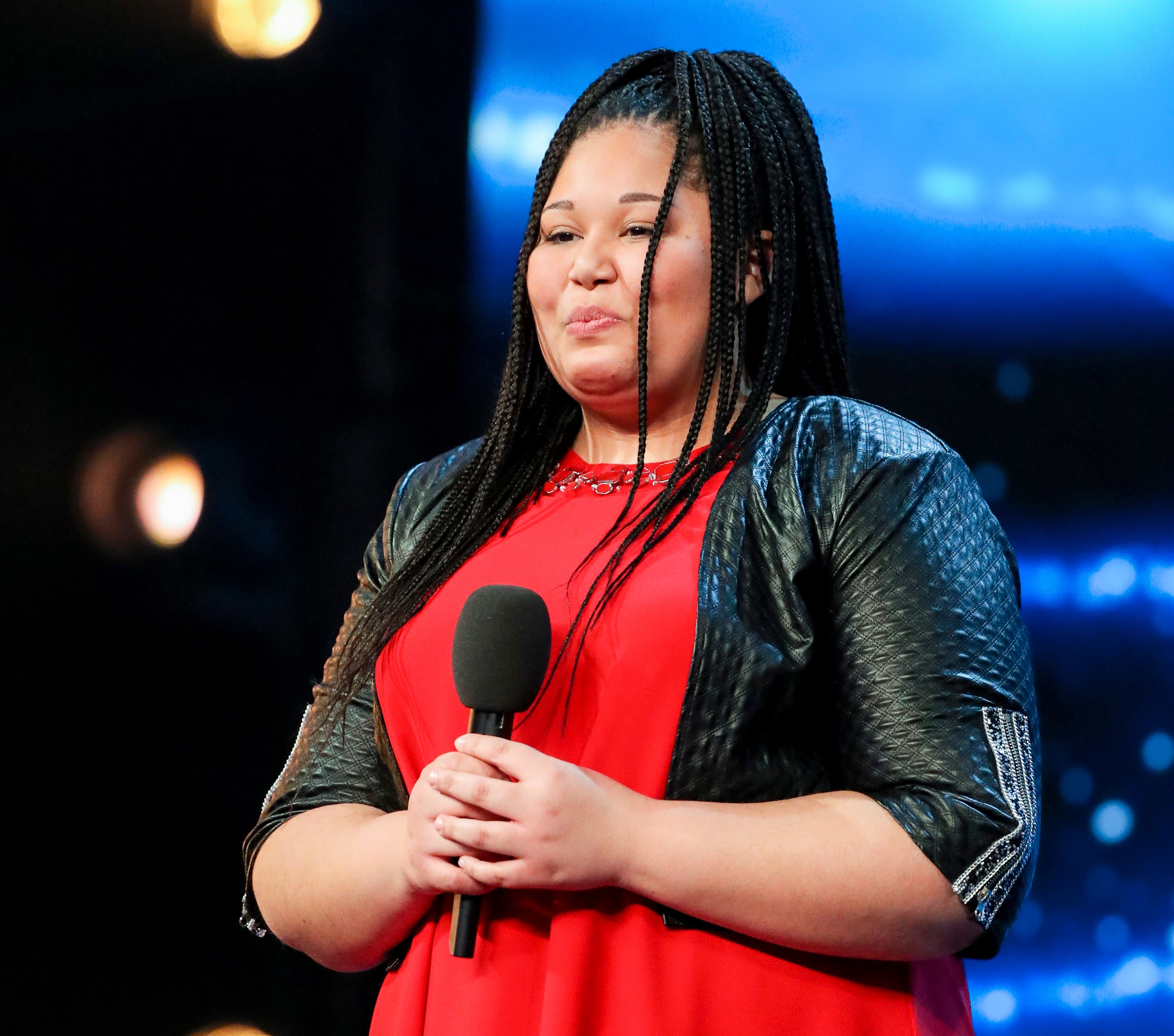 What is Malta's Eurovision 2021 song called?

Destiny will perform 'Je me casse' at this year's Eurovision Song Contest.

The song has already been released in Malta, reaching No.5 in the charts.

When asked what the song meant to her by Fierce & Fabulous, she said: "Empowerment and the fact that women need to focus on achieving their goals without needing anyone.

"Be yourself, be true to yourself, don’t let go of your dreams and keep grinding till they materialise.

"It still bugs me that in certain instances being a woman is perceived as being the weaker sex.

"It's hurtful and I think that it is time to stand up and be counted!"

Her song 'Chameleon' picked up 107 points and charted in a handful of countries across Europe, including Estonia and Lithuania.

Malta have never won the Eurovision Song Contest, with their entries coming second in 2002 and 2005.