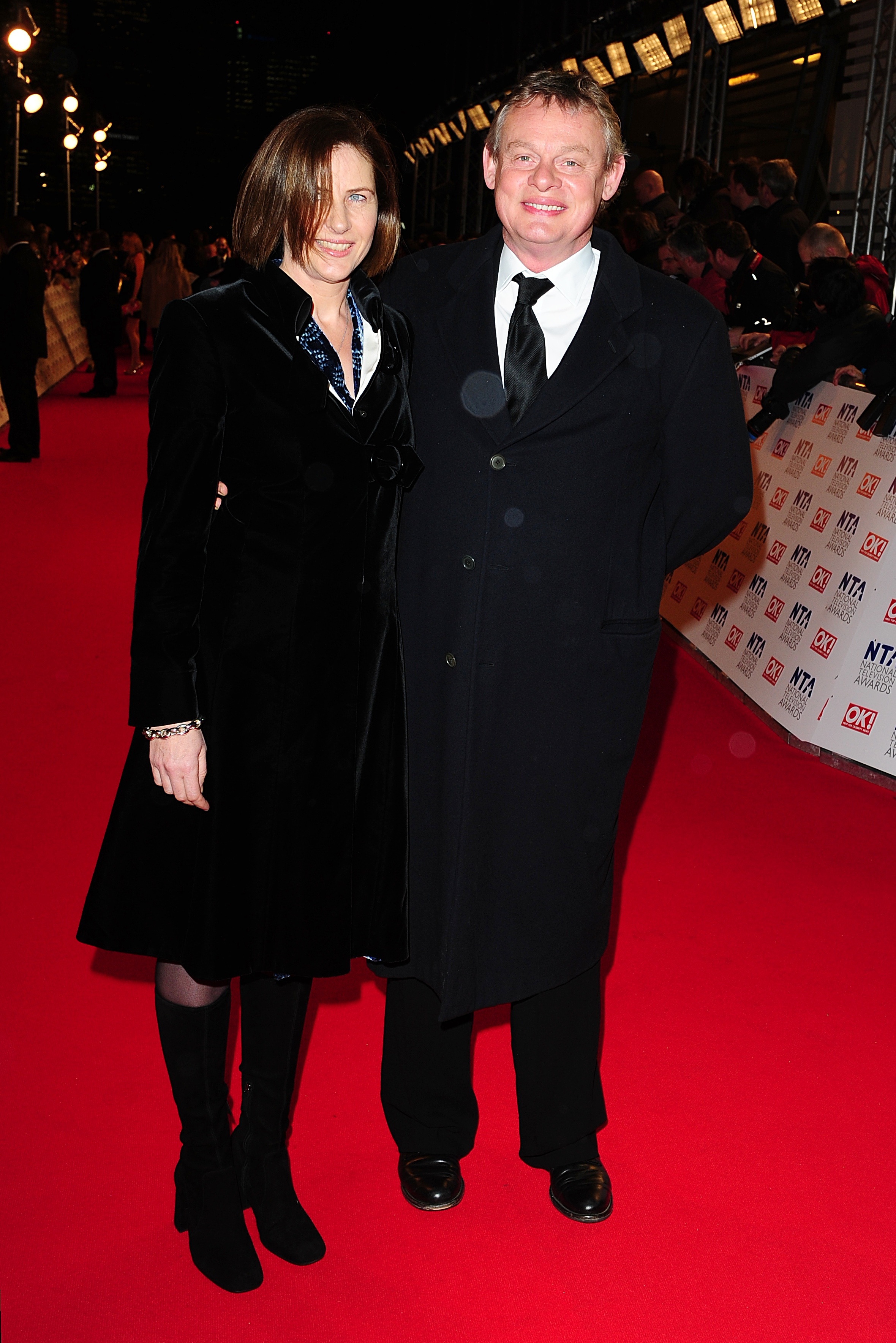 Philippa is a 57-year-old producer and executive.

Philippa likes to keep a private life, as there is very little information about her floating around but what we do know is that she and Martin live on their farm in Dorset with 130-acres to play with.

When did Martin Clunes and Philippa Braithwaite get married?

The couple met through work, as both had been working closely together since Phillippa is the producer for Doc Martin and Manhunt.

Martin decided to pop the question whilst he was doing a holiday programme and he managed to fly Philippa out to the Hawaii shoot.

Talking to Irish News, Martin recalled: "It was the longest we'd been apart, and I missed her so much that I proposed, while she was really jet lagged and in such a strange place."

After the proposal the couple tied the knot in 1997 with a small ceremony, followed by an after party at The Savoy hotel in London.

Martin was previously married to his wife Lucy Ashton in 1990 and the pair parted ways in 1997. 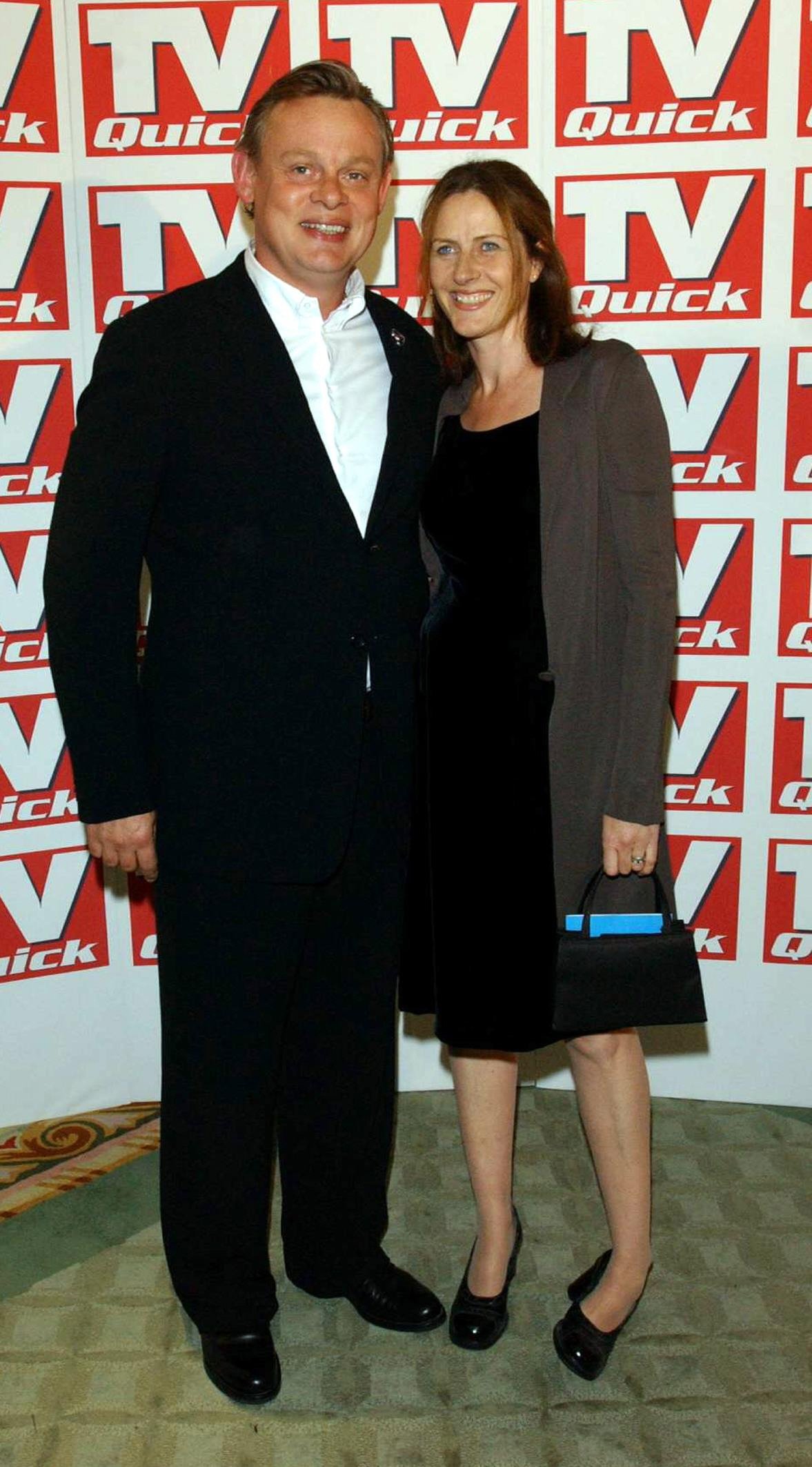 Do they have kids?

The couple have a daughter born in 1999, called Emily.

According to Linkedin, the 22-year-old went to Hartpury University and studied Equine Science, Equestrian/ Equine studies.

She now works as a manager for the Cheddington Equestrian Therapy and Rehabilitation centre.

When is Manhunt next on TV and how can I watch it?

The four-part drama continues to play throughout the week on Tuesday 21, Wednesday 22 and Thursday 23 on ITV 9pm.

All previous episodes and series are available to watch on ITV Hub.