ACTOR Martin Freeman is widely known for his role as Dr. John Watson in Sherlock.

However, In 2016 he split from his long-term partner Amanda Abbington, after 16 years together and is currently dating another actress. Find out here who his girlfriend Rachel Mariam is. 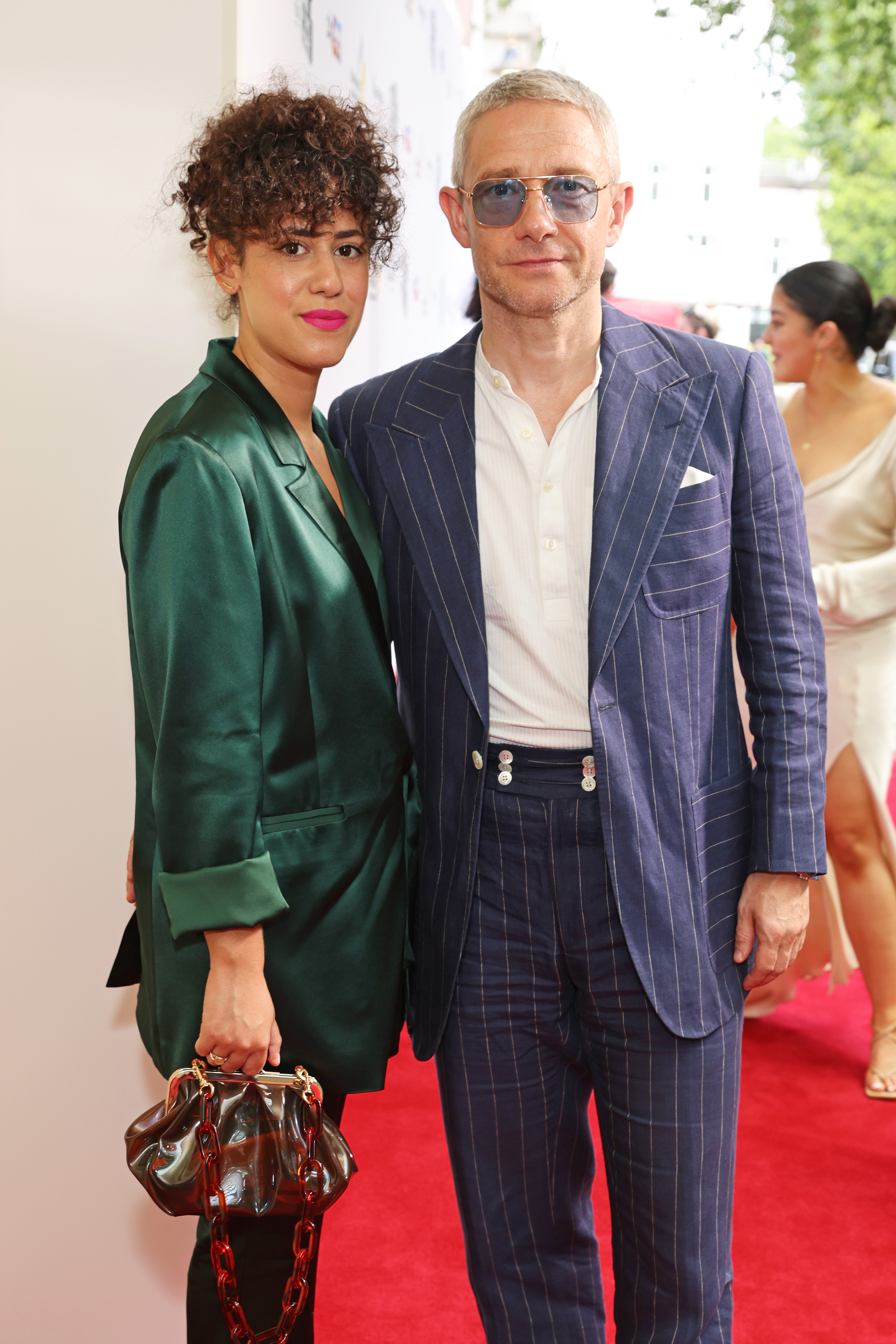 Rachel Mariam is a 29-year-old actress and writer born in Toulouse.

She studied Theatre & Filmmaking at the Gaiety School of Acting in Dublin, before moving to London at the end of 2018.

She has starred in the popular BBC Three series Normal People and the TV series This Way Up.

Rachel has also written and produced the TV series Call It a Day which aired from 2019 – 2020.

She will be appearing in the new TV mini Citadel, which is scheduled to air around February 10, 2022.

You can check her account out under the username handle @rachelmariam_ 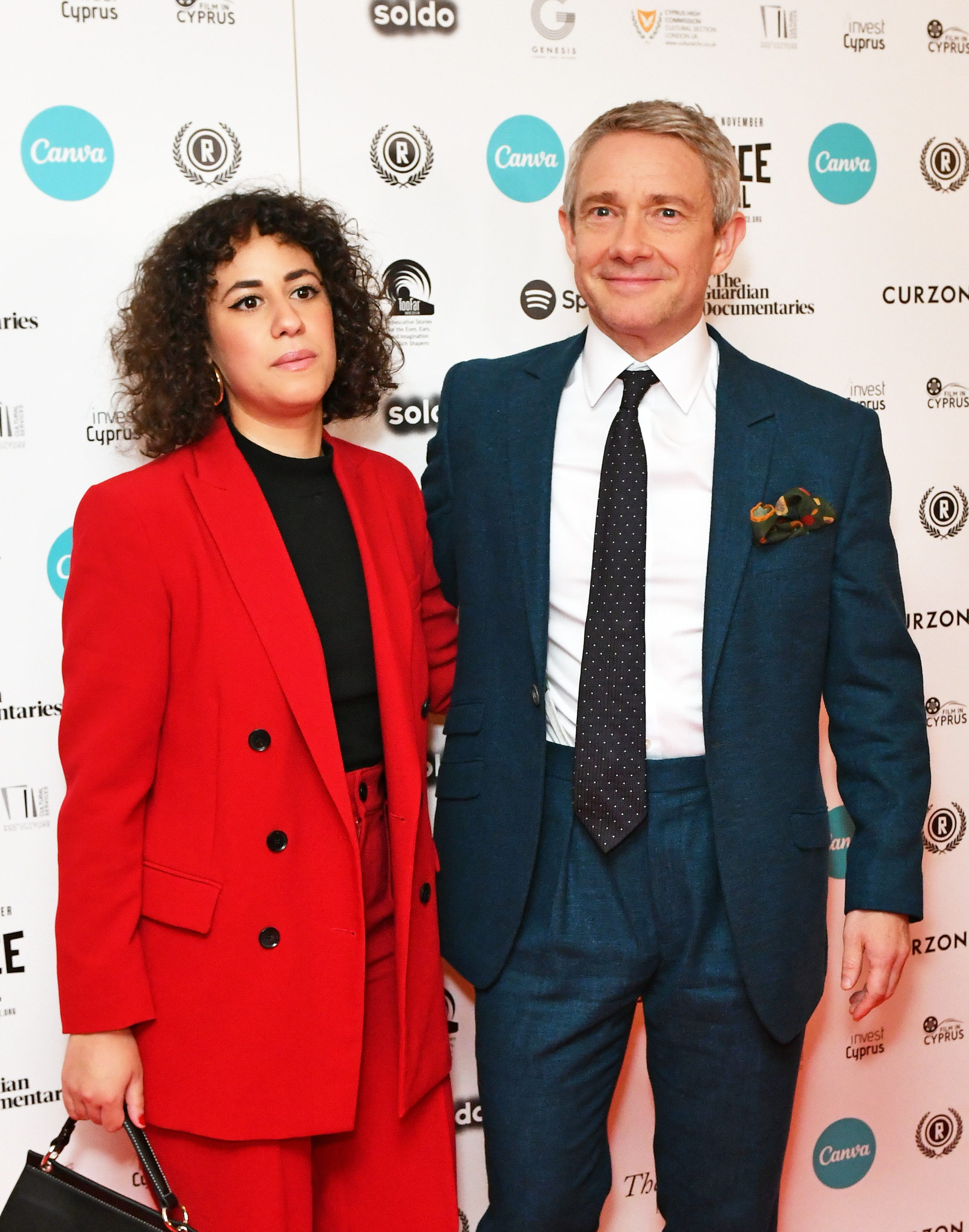 When did they start dating?

There are reports of the couple’s relationship breaking out in 2020.

The couple have often been pictured together at events and Rachel often shares photos of them to her social media.

Martin recently revealed that when he isn't appearing in hit shows such as Sherlock and The Office, he likes to relax away from the media at his £5 million London pad with Rachel.

Martin was previously married to his on-screen wife Amanda Abbington, whom he met on the set of the film Men Only in 2000.

They appeared together in productions such as Sherlock, Swinging with the Finkels, The Debt, The Robinsons, and The All Together.

The pair separated in 2016 following a 16-year relationship.

They share two children together, son Joe and daughter, Grace,

The Mr Selfridge actress admitted she kept their break-up a secret for six months.

Amanda told The Sunday Times magazine: “When we broke up nobody knew, we didn't tell anybody except for a few key people because they had to know, because of the logistics of hotels and stuff.”

“We still get on really well, we still really both admire each other as actors… he's a great guy, but we just couldn't live with each other any more.”