FORMER rugby player Christian Day has delighted viewers with his host of scrummy dishes on the latest series of MasterChef.

Fans will see him compete in the semi-finals tonight on BBC One, but what do we know about this former sporting star? 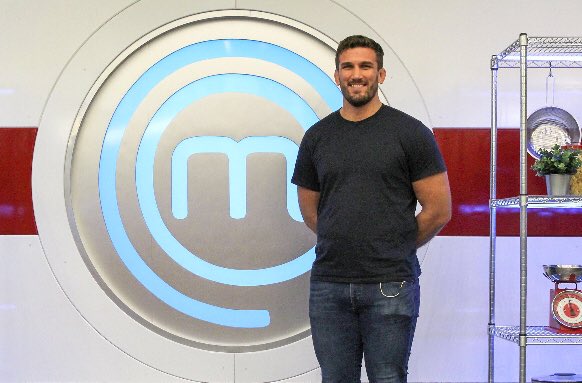 Who is Christian Day?

Christian Day is a former rugby union player who was born in Blackpool, England.

At the start of his career, he was part of the Sale Sharks team that won their first ever Premiership title in the 2005/06 season.

He went on to play for Northampton Saints in 2008 and remained with the team until he retired in in 2017/18 season.

Christian went on to take on a full-time role at the Rugby Player's Association as their player liaison officer. 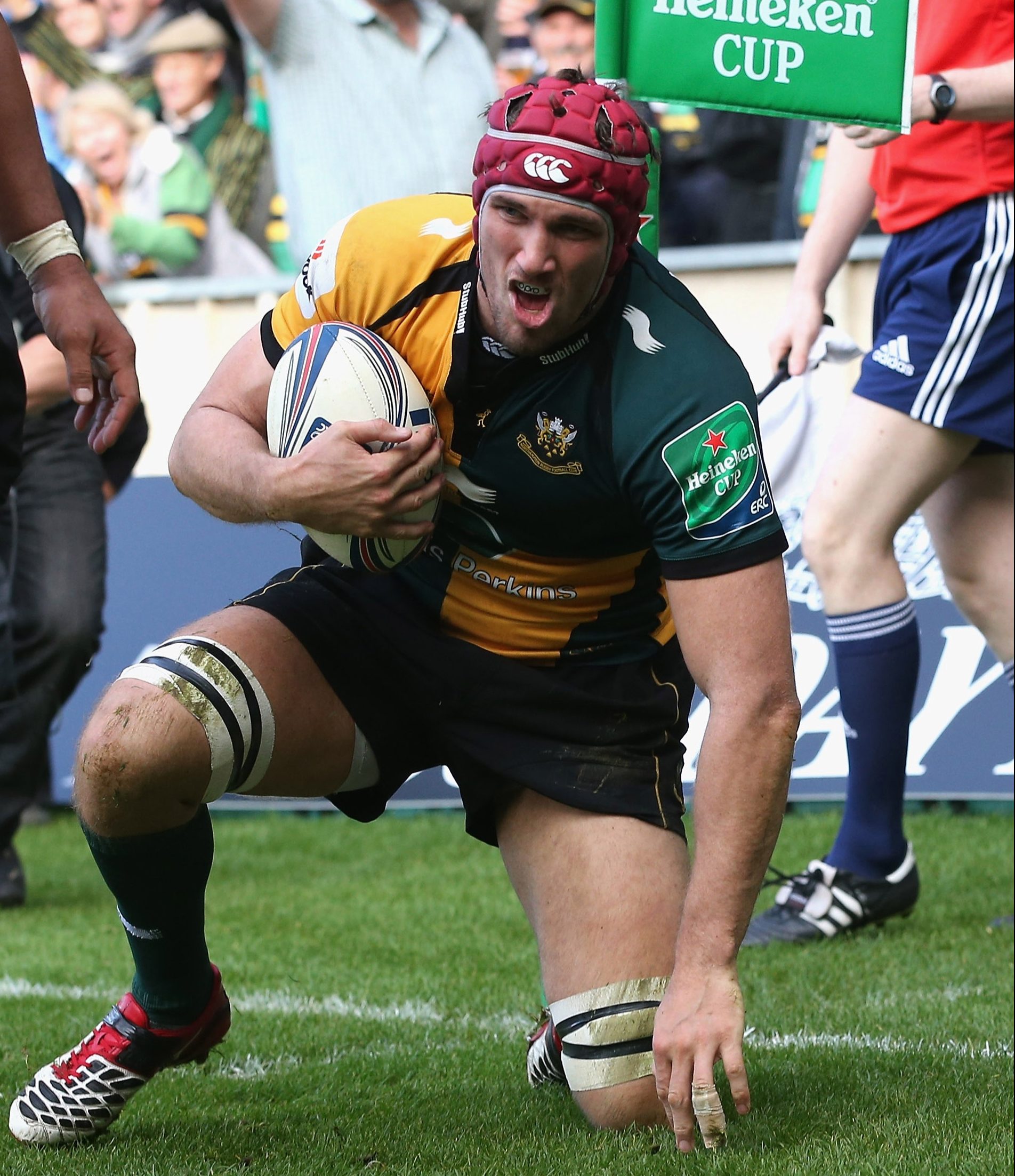 Is Christian Day on MasterChef?

Yes – some fans were pleasantly surprised to see Christian competing in the latest series of MasterChef on BBC One.

The sportsman revealed his impressive skills in the kitchen during the episode which aired on March 11, 2020.

He wowed as he served duck with cherries, parsnip and cauliflower.

Taking to Twitter after the episode aired, he wrote: "1st day in the @MasterChefUK kitchen was all a bit of a blur. It really is a lot different to cooking at home!

"I cooked duck with cherries, parsnip purée, oven roasted cauliflower and a cherry fluid gel. Here’s my 1st attempt at home and what it came out like for J&G."

He then added: "Also got to say that the standard was a lot higher than that I expected for R1!

"All of the contestants cooked great looking food and it was sad to say goodbye to Cha Cha & Patrick having only just met them."

Round 1 Masterchef – Calling Card – Duck with cherries, parsnip and cauliflower 😋

Round 1 Masterchef – Calling Card – Duck with cherries, parsnip and cauliflower 😋

Yes – Christian is quite active on social media.

You can see his latest posts on his official account, @christianday83.

The star has been posting all his Masterchef news and revealing the pressure he is under:

"Amazing to say that I'm a Masterchef Semi-Finalist. Down to the last 9 and the pressure is going up"

When is MasterChef 2020 next on BBC One?

This is the 16th series of the show and it is made up of 24 episodes.

The series runs for eight weeks and you can catch them on BBC iPlayer.