CHEF Santosh Shah caught the eye of judges Marcus and Monica from the get-go when he impressed in the first skills test.

Santosh went on to create some delicious-looking dishes using South-Asian flavours, earning himself a spot in the final of MasterChef: The Professionals. 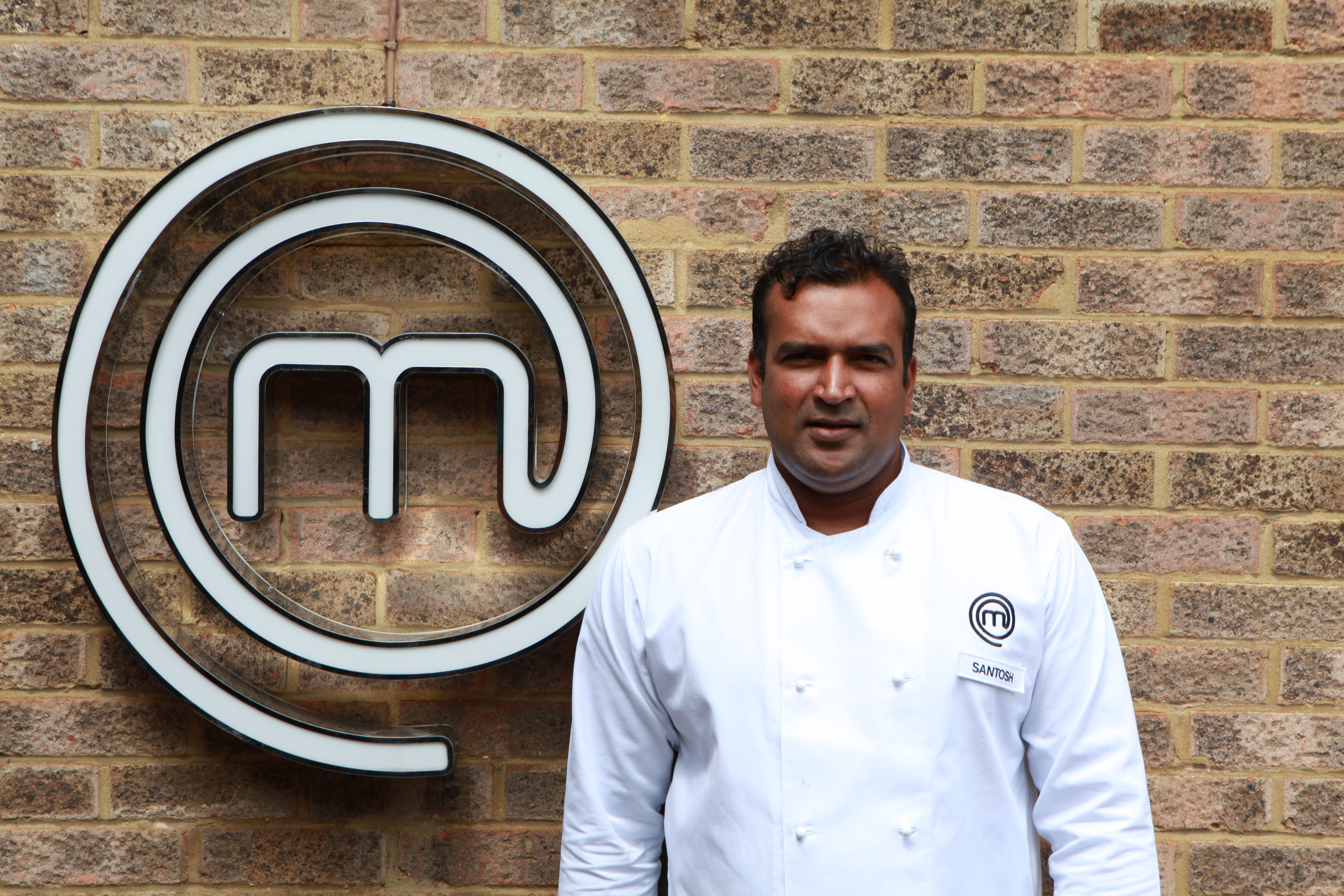 Who is Santosh from MasterChef?

Santosh Shah, who was born and raised in a village in Nepal called Karjanha, Siraha, has been a chef for 20 years.

Santosh is the youngest of 7 siblings and his brother, who is also a chef, inspired him to join the cooking industry.

When he was just 15, Santosh left Nepal for India, where he stayed for ten years to complete his hotel management diploma before arriving in the UK ten years ago.

The keen chef says: "Cooking is my passion and I want take Nepalese cuisine to the in world map of gastronomy one day." 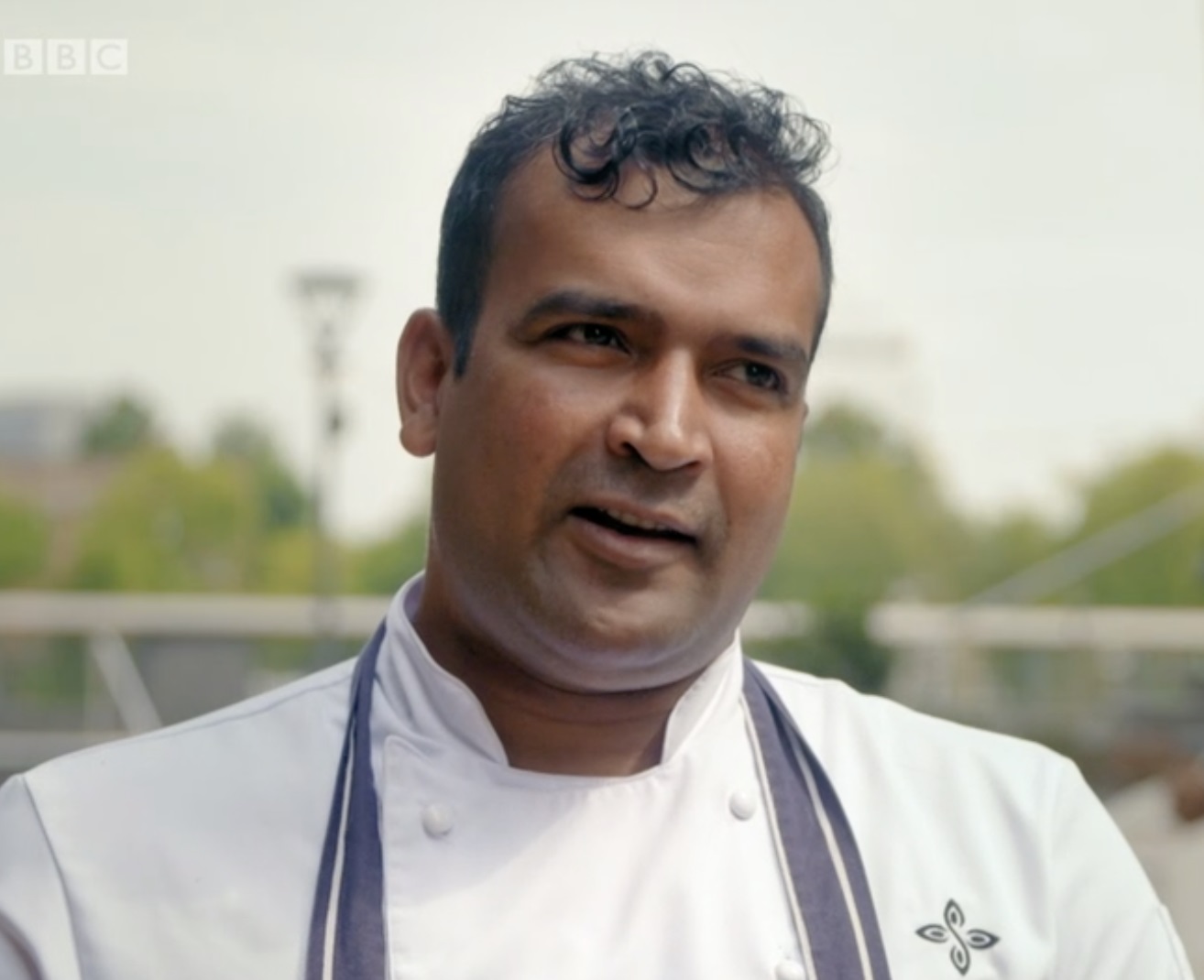 What has he said about the show?

Santosh said: "I wanted to fly the flag for Nepalese food and put it on world map of culinary food.

"It is still undiscovered and we have so many good ingredients which create good tasty food.

"It is a dream came true.

"The feedback from judges, critics and viewers is just amazing I can’t believe it! I feel like I am dreaming. I have almost thousands messages in my Instagram about Nepalese food." 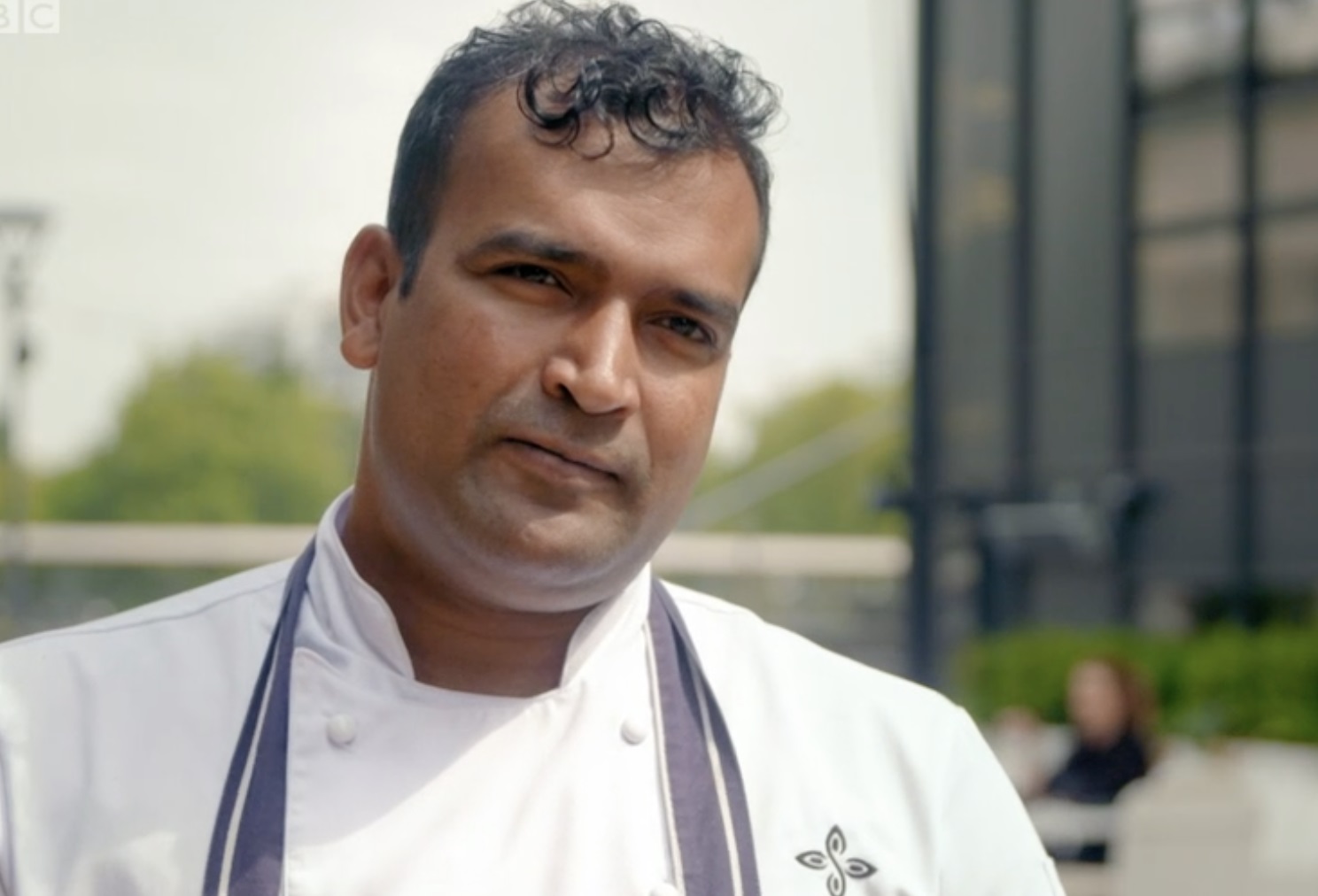 Which restaurants has Santosh worked at?

Santosh is head chef at the Cinnamon Kitchen group restaurants in London.

He has also worked at Brasserie Blanc, a chain of French restaurants set by Raymond Blanc.

Singh founded the The Cinnamon Club, which has been named one of London's best Indian restaurants by Squaremeal food guide.