MANY famous rappers have come out of the city of Chicago and ARoy is one of them.

ARoy comes from the O-Block of Chicago known to be "the most dangerous block in Chicago." 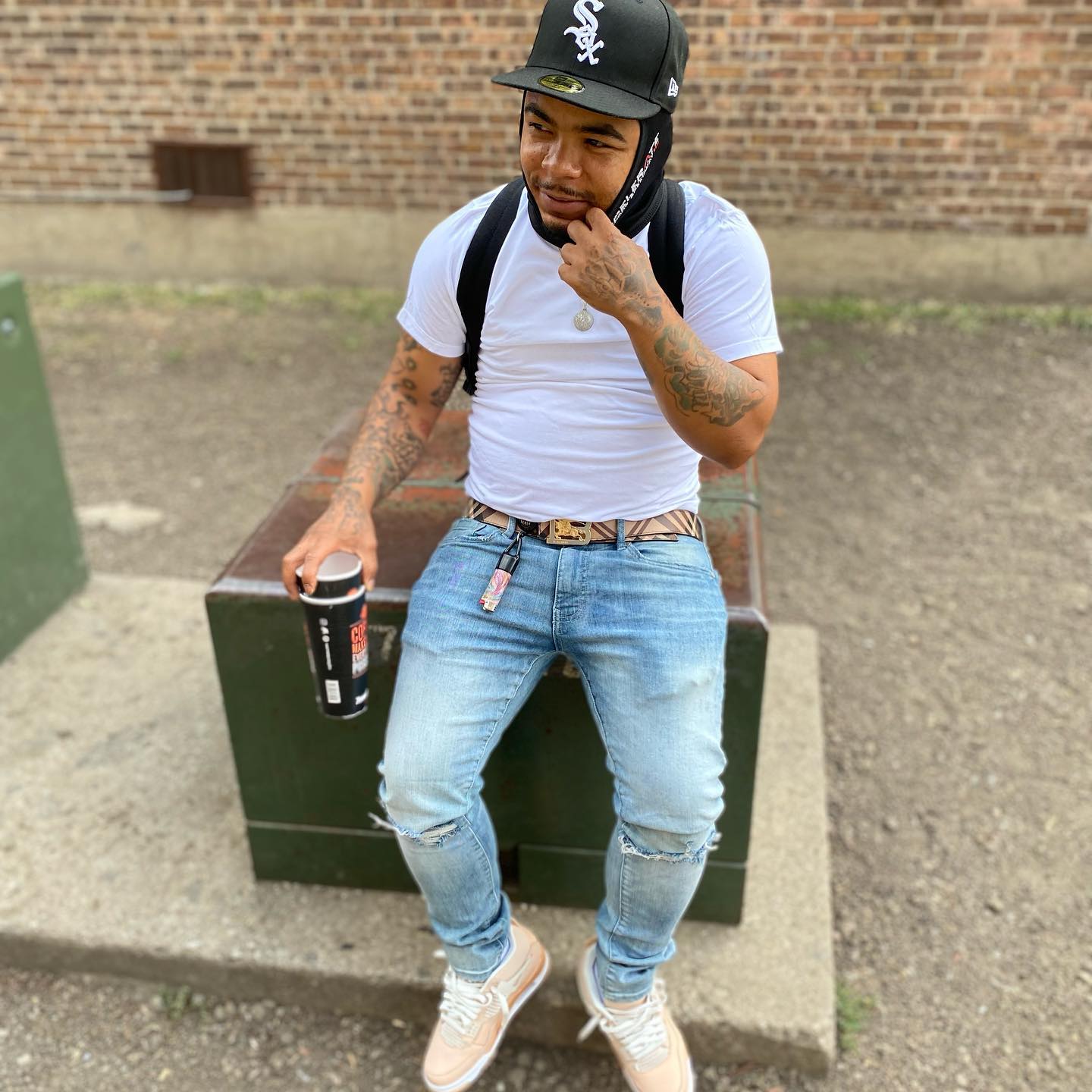 Who is O-Block rapper ARoy?

ARoy, whose real name is Avion D. Givens, was a rapper from Chicago's O-Block, known to be a dangerous block in Chicago.

The rapper was a member of Lil Durk's crew and record label Only The Family (OTF).

What happened to ARoy?

Chicago PD confirmed to The Sun that a 27-year-old man was shot at the Parkway Garden low-income development at the 6400 block of South Dr. Martin Luther King Jr. in Chicago, Illinois. 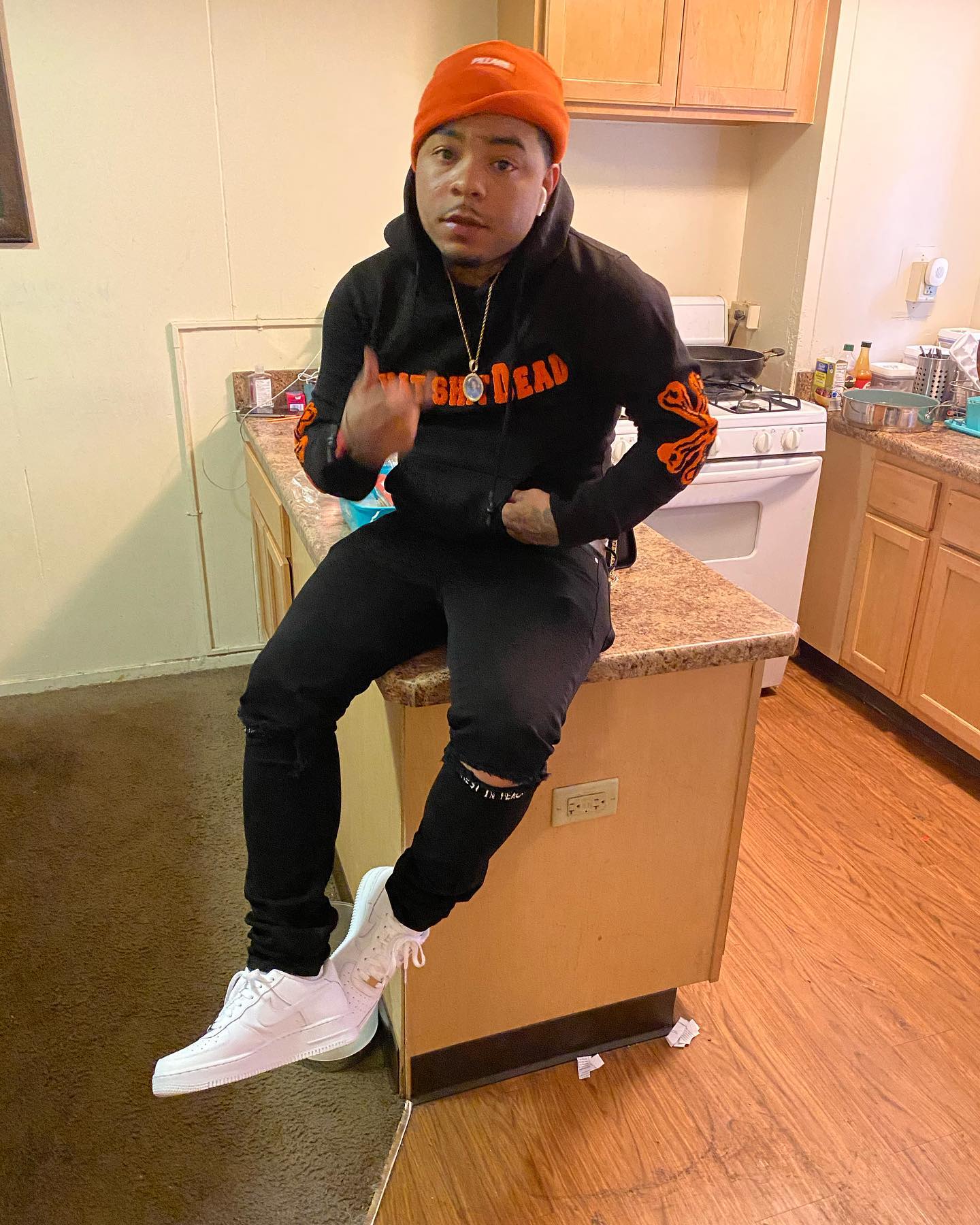 They then confirmed that the person who died was ARoy.

The man was rushed to the University of Chicago Medical Center in critical condition with multiple gunshot wounds after he got into a fight with another man.

ARoy was pronounced dead after arrival.

The fatal shooting occurred on December 13.

The homicide unit is still investigating the murder and has not yet released further details, but the shooter – who fled the scene – is not yet in custody.

However, police confirmed the victim's identity to The Sun.

A friend of his told The Sun: “Aroy was so humble and funny and the best friend to us. He was also the most outstanding father. His babies will miss him greatly. It’s really f**king tough.”

The friend said he was a father to a young son and daughter.