BAKE OFF judge Prue Leith has been cooking up a love spell for her and her husband John Playfair as they have finally moved in together after 10 years.

The 81-year-old TV host is on to her second marriage, so let’s take a look at who her husband is. 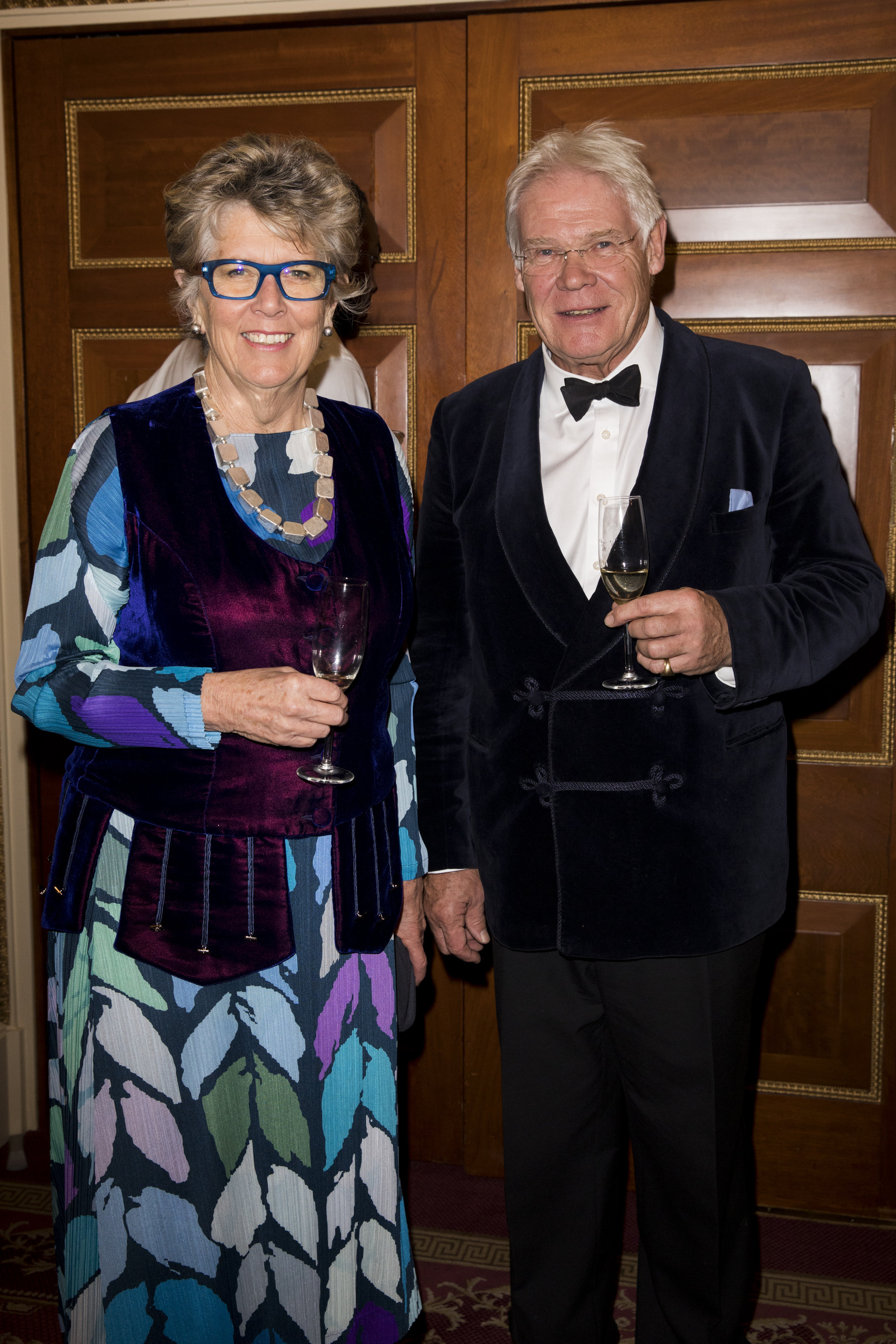 John is a 73-year-old retired fashion designer born in England.

He’s kept a very private life, with very little information about him floating around.

Both pictures are of him and his wife, which he captions with cute heart emojis.

When did they get married?

They went on to get married in Scotland in 2016.

Speaking about her marriage, she explained: “I had to get married in Scotland, because he refused to wear a kilt south of the border.

"I was determined, if I was going to get married this guy had to be in a kilt.

"So we went to Scotland where he was prepared to wear one. He won’t wear one south of the border, he thinks it’s naff. He’s got a very good undercarriage."

The couple lived a very unconventional life together as both decided to live separately until they decided to buy their first house together in November 2020, after being together for nine years.

Prue’s reasoning behind this was the fact they could have their "personal space" and then come together to enjoy "quality time together". 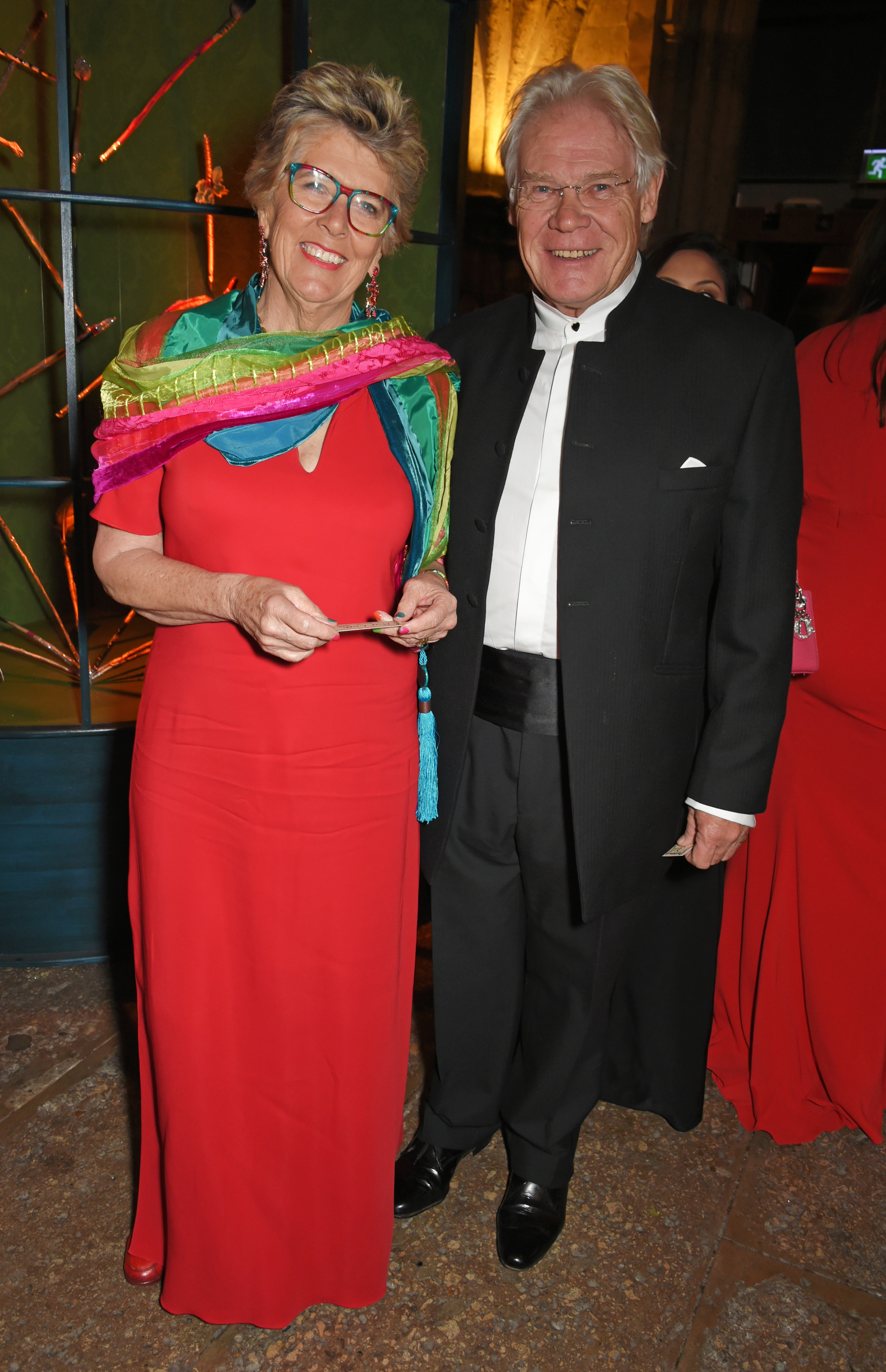 In an interview with the Telegraph, Prue expressed how happy she is with their decision to finally move in together, she says: "John calls our new home our 'retirement home'.

"We have to face the fact that we're going to live together for the very first time. It just feels like the right time now."

Do they have kids?

Rayne fell ill with emphysema, which caused a lung infection.

The pair had a son named Daniel, who is now a Conservative MP and an adopted daughter Li-Da.

It’s unknown if John had any previous marriages or children before Prue.

The couple have no children together but John treats his step children as if they were his own.