ROSIE Ramsey and her husband Chris are set to make their weekly podcast into a popular TV show on BBC Two called The Chris and Rosie Ramsey Show.

While many may be familiar with comedian Chris, we take a deeper look at his other half Rosie. 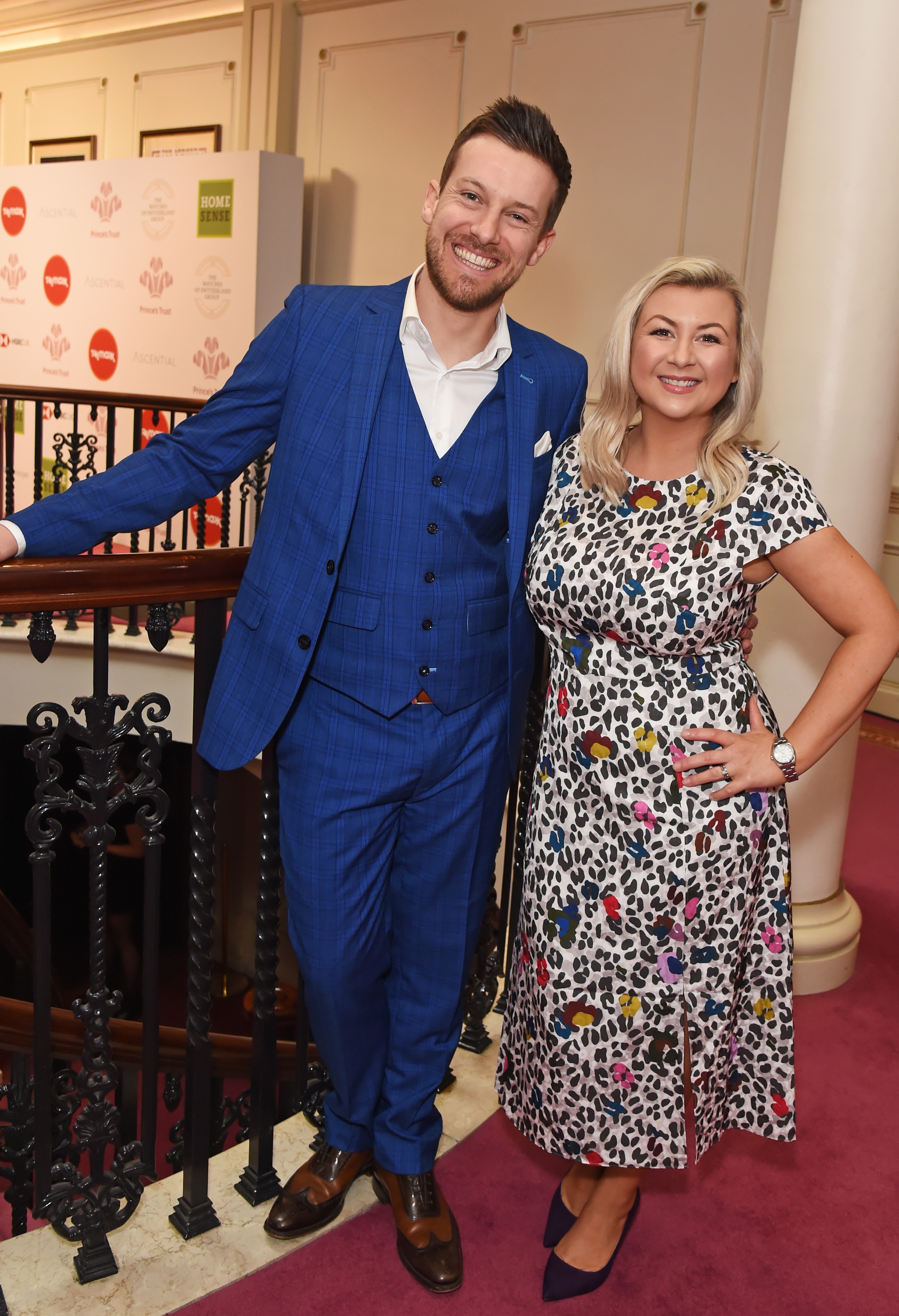 Who is Rosie Ramsey and what is she famous for?

Rosie Ramsey is a 35-year-old presenter, actor, author and podcaster.

She is best known for co-hositng the smash hit podcast, Sh**ged Married Annoyed, with her Comedian husband, Chris.

The podcast aired in Februrary 2019 and has since attracted over 100 million downloads. 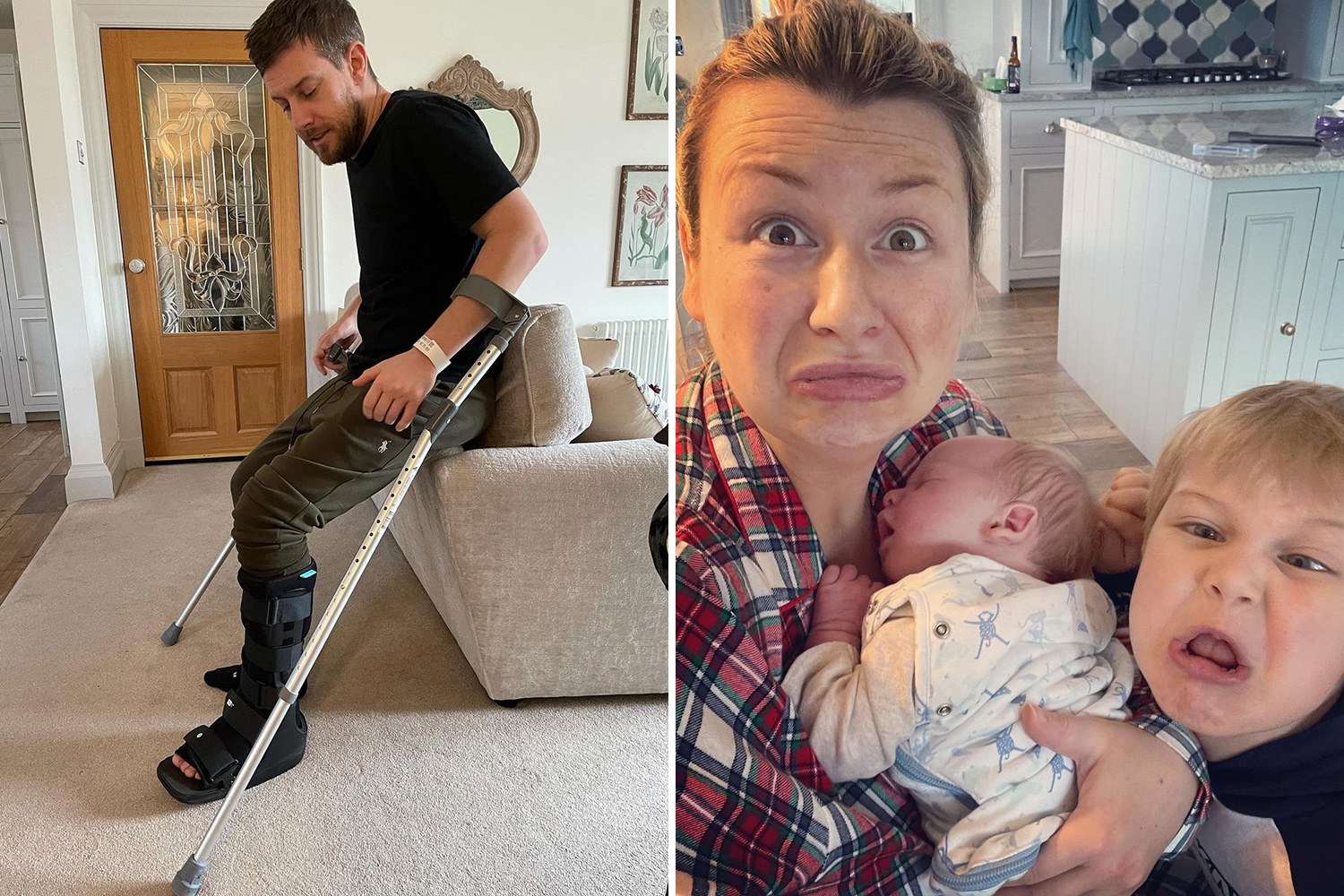 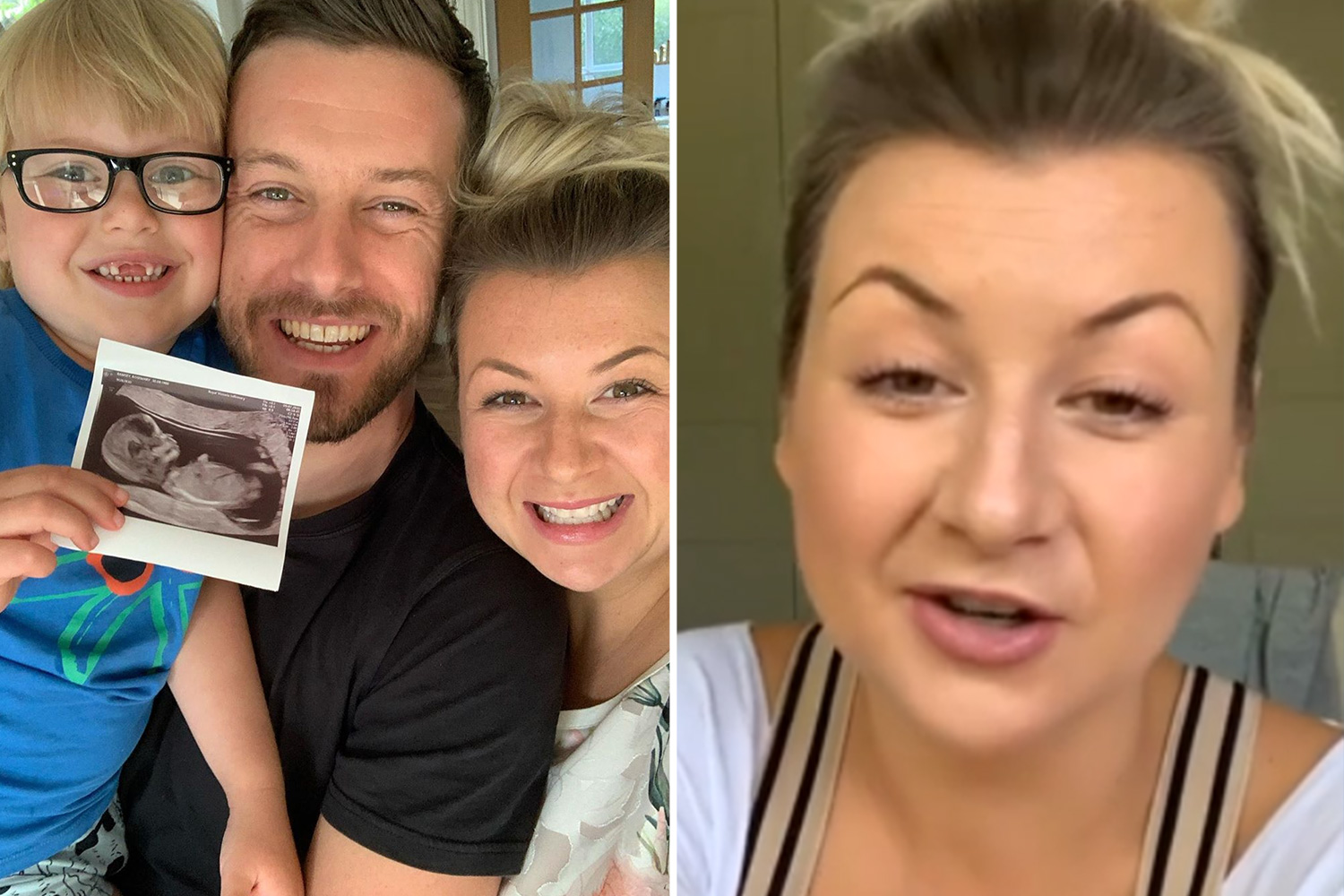 How long has she been married to Chris Ramsey and how did they meet?

The pair got married in 2014 and will celebritate their eight wedding anniversary in July 2022.

The two met when they were teenagers, before they attended the same college.

In 2012, they had an encounter in a nightclub and immediately hit it off.

During this time, Rosie was a singer in a girl group while Chris was just kicking off his stand-up career. 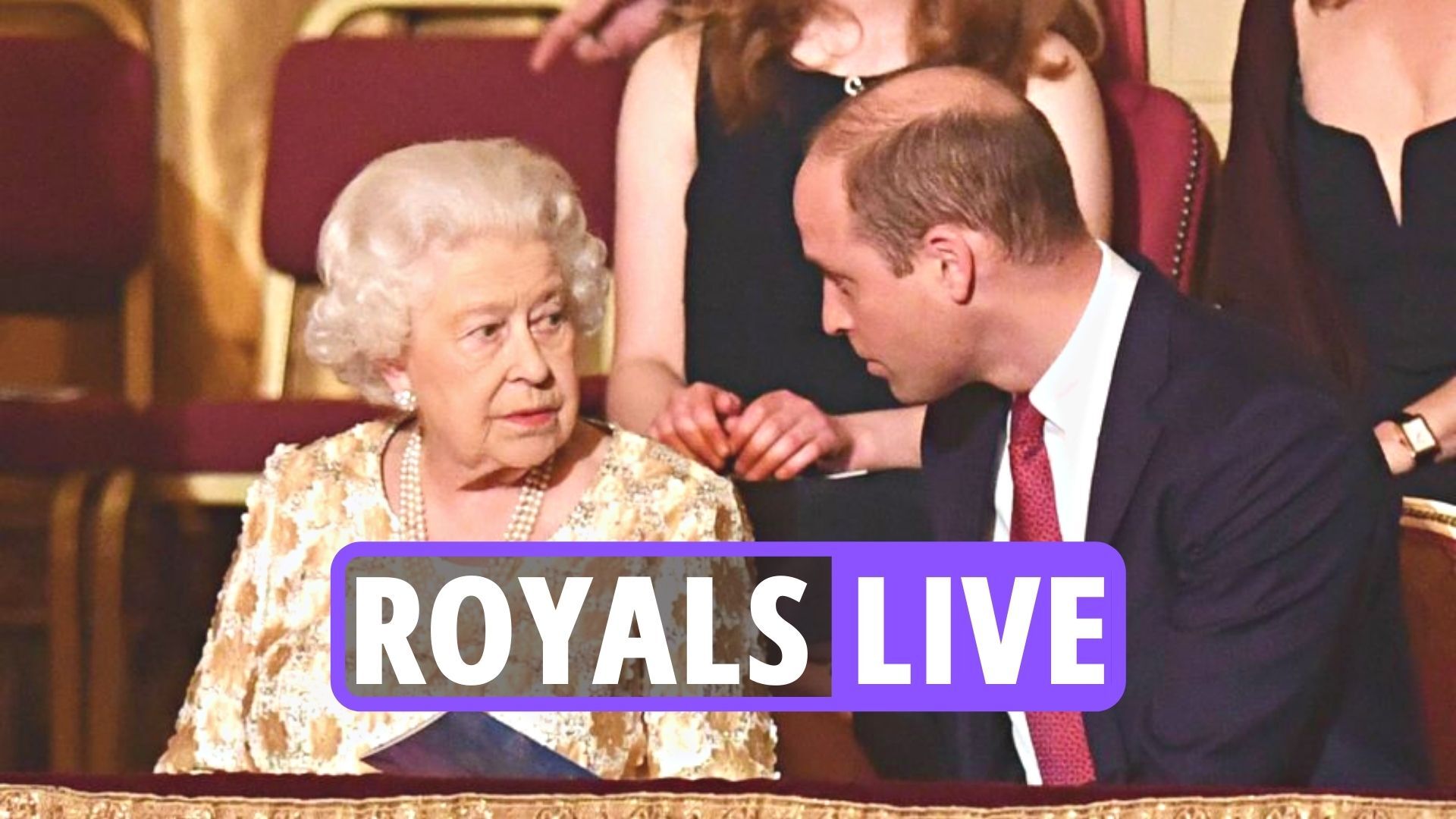 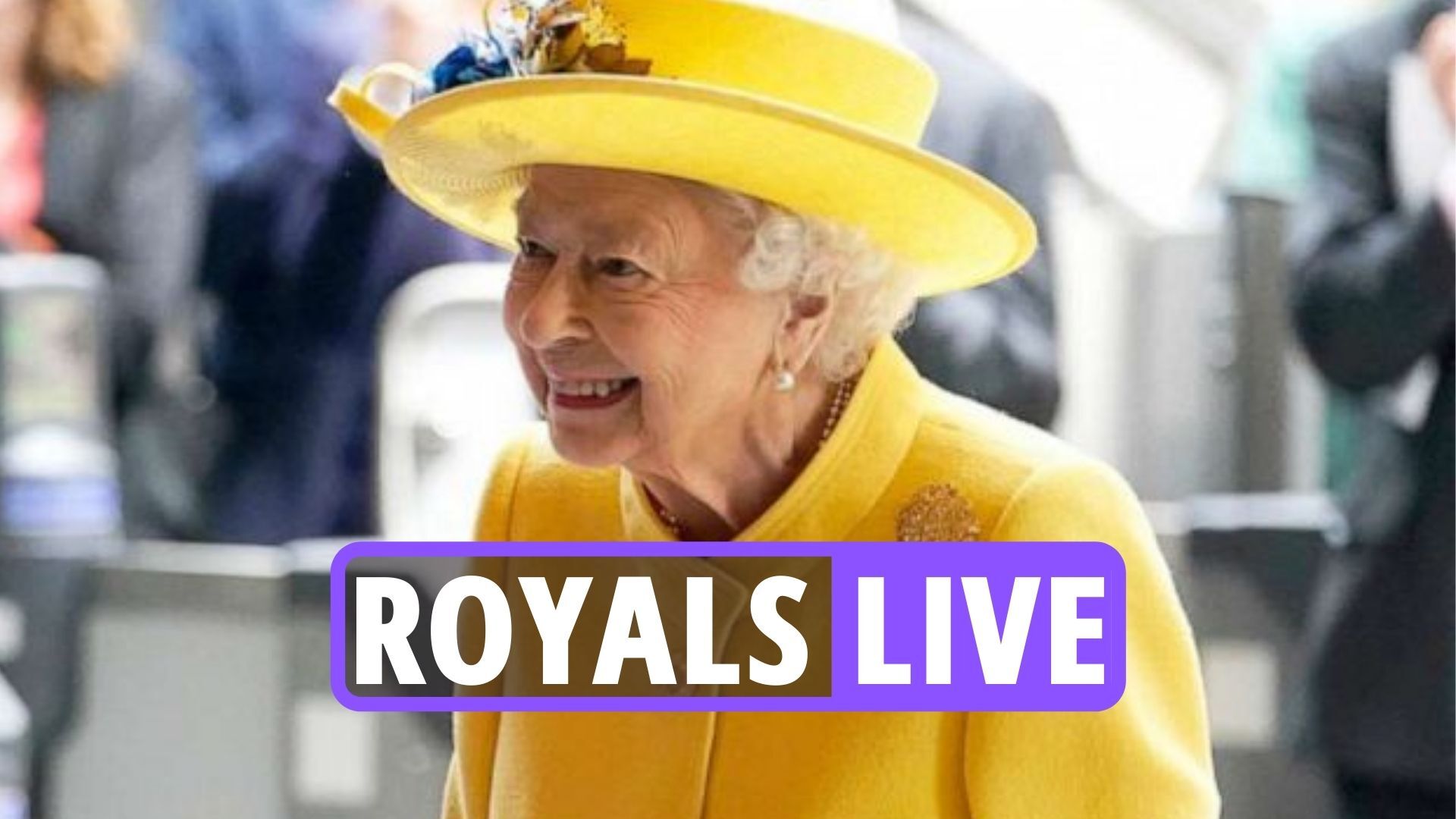 'Brilliant' Queen has made 'remarkable comeback' as excitement for Jubilee grows 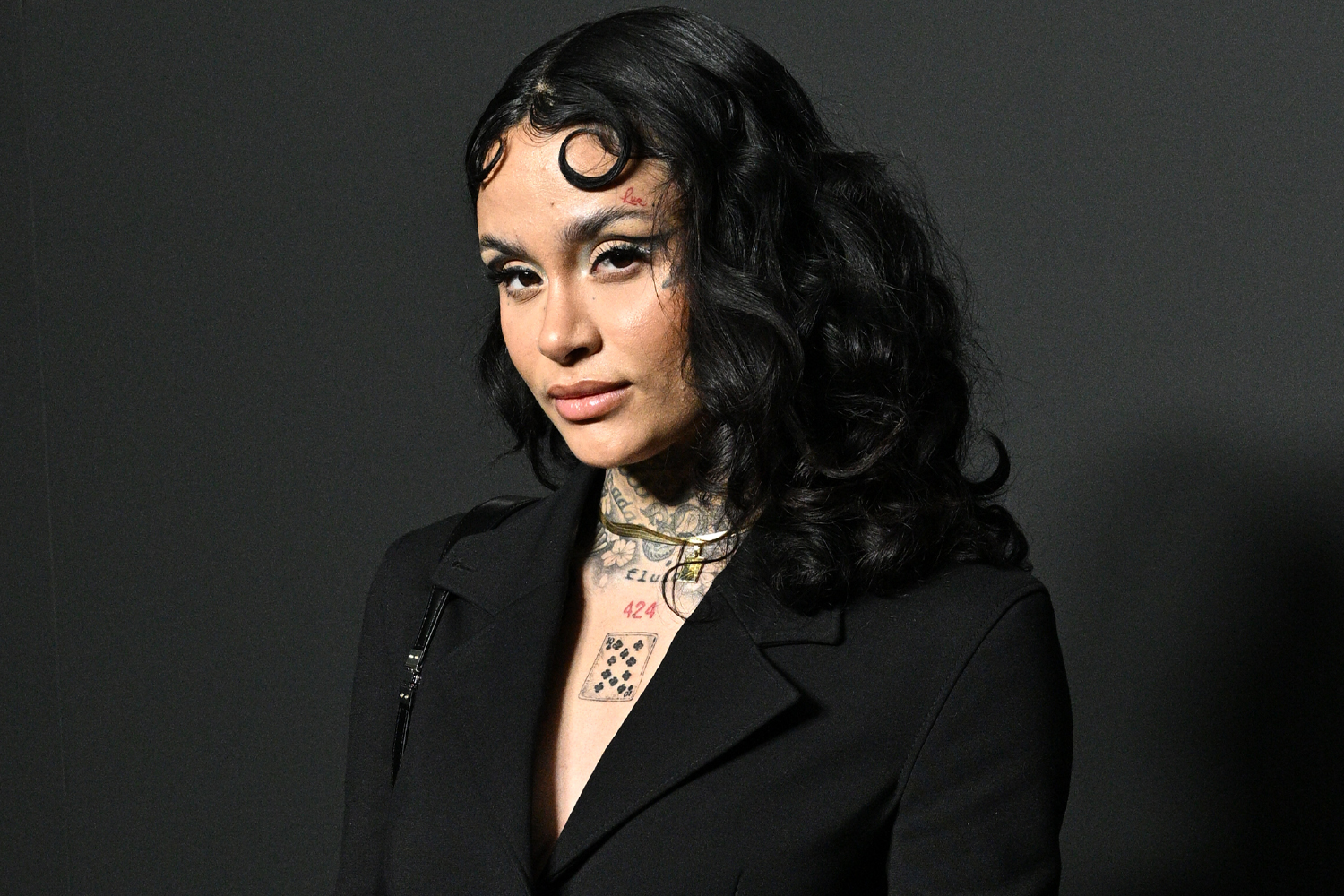 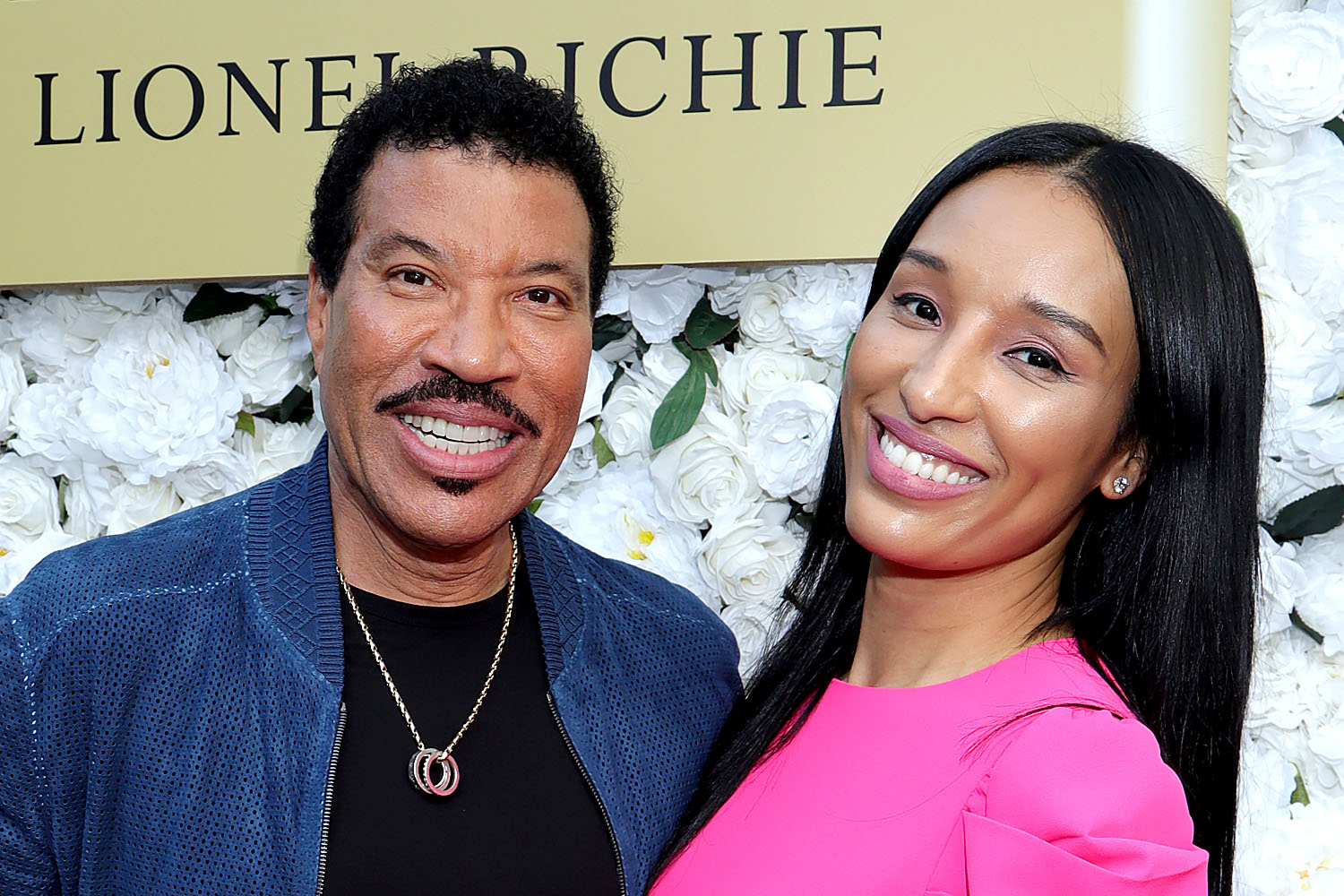 Speaking to Living North, Rosie explained: “Chris and I have known each other since we were 14-years-old.

“We went to different schools, and we used to play out in the same street, and then we went to the same college.

“So we’ve always known each other. Then we met properly on a night out and it went from there, the rest is history.”

How many children do Rosie and Chris have?

Chris and Rosie have two sons together, Robin and Rafe.

They welcomed six-year-old Robin a year after they tied the knot in 2014.

After trying for another baby, Rosie opened up about suffering a miscarriage 12 weeks into her pregnancy.

Speaking to Vicky Pattison on her podcast in 2020, she said: "I found out at the 12-week scan I'd actually lost the baby.

"It's called a blighted ovum which is a missed miscarriage… honestly, I don't want to sound dramatic, but it was one of the worst things that have ever happened in my life."

Not too long after speaking out about her miscarriage, Rosie gave birth to the couple's second son, Rafe, in January 2021.