A NEW contestant has joined The Amazing Race after he wrongfully served 10 years in prison for murder. 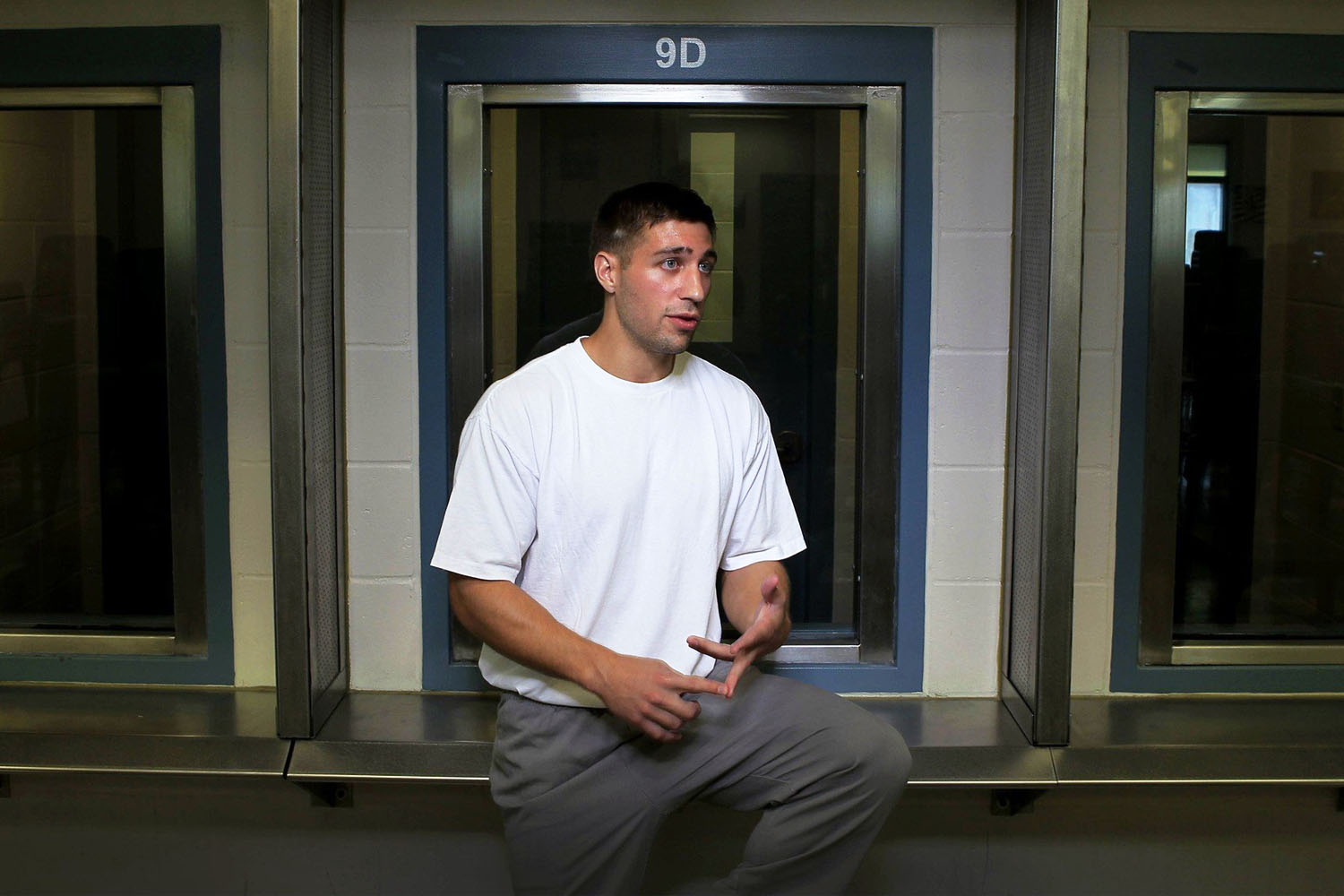 Who is Ryan Ferguson?

In a video introducing himself as a competitor on The Amazing Race, Ryan Ferguson revealed he was released from prison after being convicted for a murder he did not commit.

Ferguson was 19 years old when he attended a Halloween party the night Columbia Tribune editor Ken Heitholt was killed due to beatings and strangulation in the parking lot of the publication.

His friend, Charles Erickson, had attended the party with Ferguson, but later admitted to killing Heithold and implicated Ferguson who maintained his innocence throughout the trial.

Erickson pleaded guilty to the crime and was sentenced to 25 years in prison while Ferguson received a 40-year sentence.

Although there was no evidence linking Ferguson to the murder, he was convicted based on Erickson's testimony and a janitor who claimed he saw Erickson and Ferguson at the scene of the crime.

Ferguson's conviction was overturned in 2013 and he was released after serving 10 years of his 40-year sentence.

Why was his conviction overturned?

Trump said police pressured him during the trial by showing him a photo to implicate both Erickson and Ferguson.

The case was ultimately overturned and in 2013 Ferguson was freed when it was revealed that prosecutors withheld evidence during the trial.

In a press conference on November 12, 2013, at the Tiger Hotel in Columbia, Missouri, Ferguson said, " I didn't know this morning I would be standing here tonight. I didn't know anything.

"I didn't know the next step at all. It's very scary, and it's very daunting. I'm very glad to be here."

He added that he thought he would just be meeting with Zellner and his family but when she walked to his prison window she held up a court booklet with three words written on the cover. 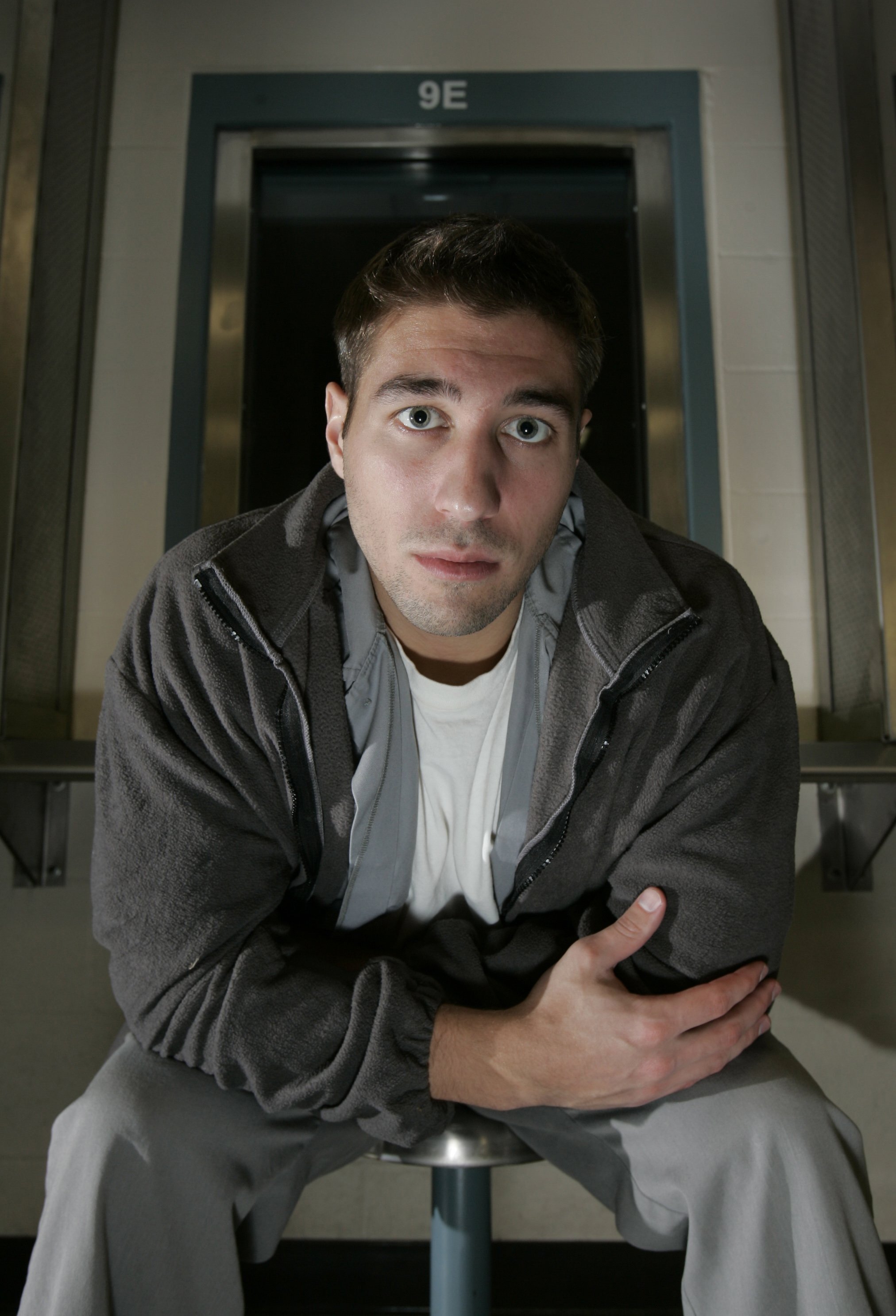 Who is Ryan Ferguson competing with on The Amazing Race?

Ryan Ferguson is competing in season 33 of The Amazing Race alongside his childhood best friend Dusty Harris.

"Getting to see the planet with one of my best buddies and make up for 10 years of lost time is extremely important to me," Harris said in a CBS promo for the show.

The pair were friends prior to Ferguson's wrongful conviction and he said he wouldn't want anyone else competing with him.

"The Amazing Race really provided us an opportunity to reconnect in a way that would have never been possible otherwise," Ferguson told 13KRCG News.

"The competitiveness of it, the stress of it, it really just showed who we are as people because we supported each other so much," he added.

How can I watch The Amazing Race?

Fans can watch season 33 of the show every Wednesday at 8pm on CBS. They can also stream the show on Paramount+, Hulu, Prime Video, Google Play, Vudu, and iTunes.