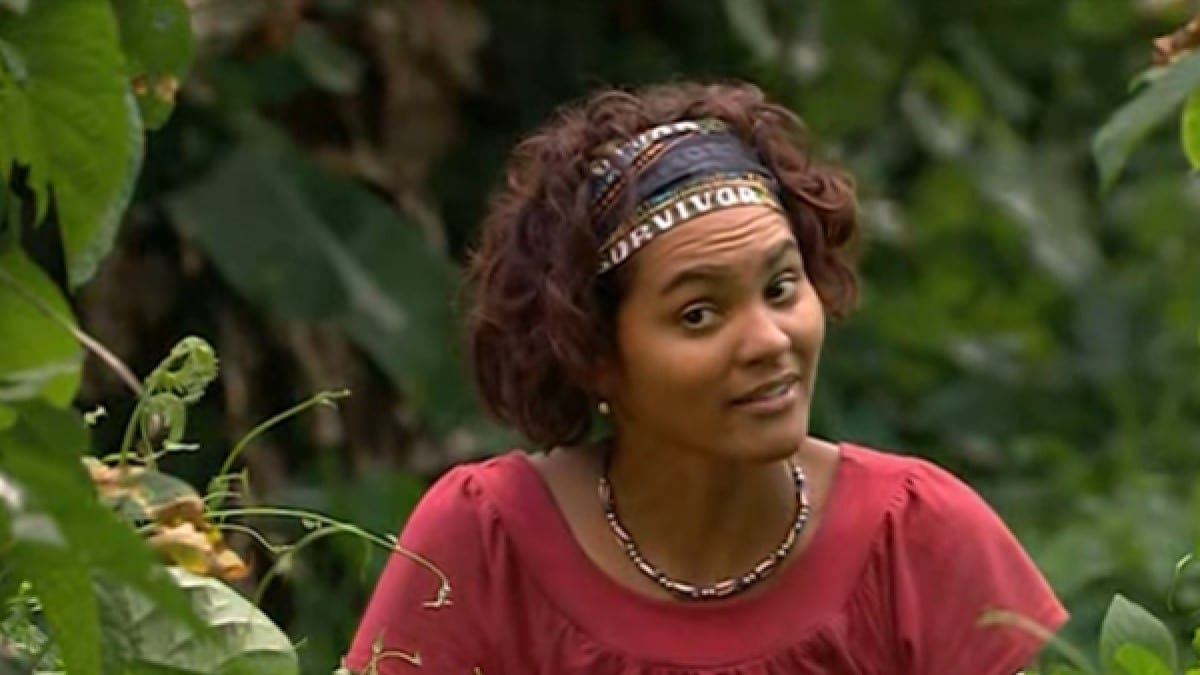 Sandra Diaz-Twine is back for Survivor: Island of the Idols. In the 38 seasons of the show, only one person has won it twice, and that is Sandra. She is a legend of the game.

Now, Sandra will join Boston Rob as mentors to the Season 39 cast. It’s a big task, but there are likely a lot of members of the new cast that look up to her success.

It’s also a good thing for this new cast that Sandra isn’t competing to win the $1 million prize. She already showed how impressive it can be to return and have everyone targeting you at early Tribal Councils, yet somehow survive all the way to the season finale and jury vote.

This was also a good way for producers to bring her back for another season, even if it is as a mentor to the new players. CBS viewers will soon find out what tips she thinks will most help someone else win the game.

Who is Sandra Diaz-Twine from Survivor: Island of the Idols?

When Sandra appeared on Survivor: Pearl Islands, she was immediately a target, especially with her troubles in the water. Big game moves gained her favor within her tribe and she used a strong social game to make it all the way to the finale. Sandra would win Pearl Islands in a very one-sided vote over Lillian “Lil” Morris.

Sandra declined to return for All-Stars but did come back for Heroes vs Villians. Four previous winners were invited to play in the season, consisting of Sandra, Tom Westman, Parvati Shallow, and James “J.T.” Thomas, Jr. It seemed like the odds were stacked against her, but Sandra ended up winning again, beating out Parvati in the jury vote.

Sandra Diaz-Twine is the only two-time winner of the show and she brings that strong resume to Island of the Idols. Can her advice lead to someone winning the fall 2019 season? She offers different strategies than Boston Rob, so it will be very interesting to see how this goes.

Season 39 of the show begins on Wednesday, September 25 at 8/7c. It’s a 90-minute season premiere that will lead in to the Big Brother 21 finale.