Who Killed Sara? is a popular Mexican thriller series about a brother who was framed for his sister’s death. Alex Guzman (played by Manolo Cardona) is now on a mission to hunt down his sister Sara’s (Ximena Lamadrid) killer and seek justice. A season two trailer has been released by Netflix and it shows Marifer (Ela Velden) possibly colluding with Clara (Fatima Molina).

Are Marifer and Clara working together?

Who Killed Sara? left fans on edge as the season one finale failed to reveal Sara’s killer in a frustrating twist.

Sara is not the person Alex thought she was, and season two will explore her personality in more detail.

At the end of the series, there was one discovery regarding the mysterious Diana the Huntress.

The person behind the online persona turned out to be Marifer – Sara’s best friend from the past.

In the first season, she appeared to be a minor character, but she will play a huge role in the upcoming episodes. 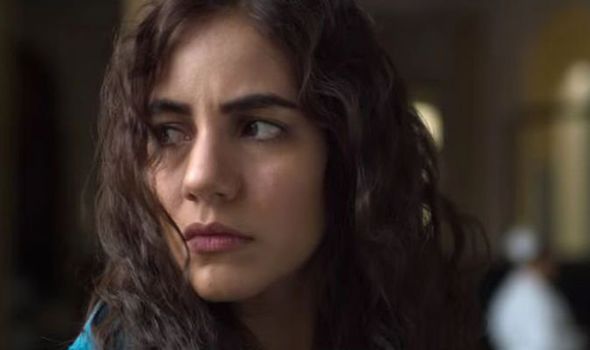 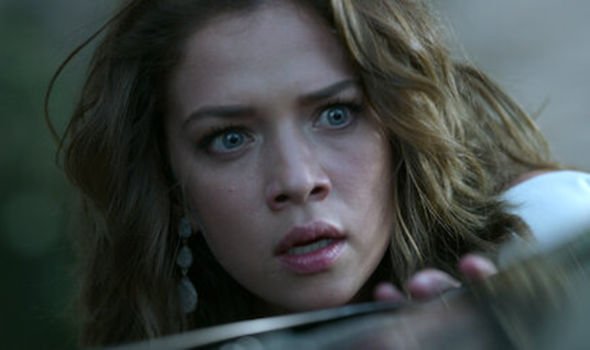 The season two trailer indicates there are many layers to Marifer, as she talks to Clara.

Clara is heard saying: “Things are going much better than we planned,” before she is seen kissing Chema (Eugenio Siller).

Marifer then replies: “You’ve done a good job with Chema.” Chema is a member of the Lazcano family who clashes with his father.

César (Ginés García Millán) struggles to accept his son’s sexuality, but it seems in season two he will question everything.

Fans have already raised concerns over what this may mean for Chema in season two. 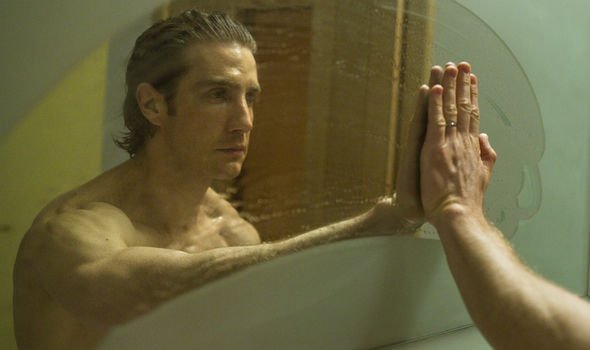 One said on Reddit: “The entire point of Chema’s arc is him struggling to accept that he’s gay and his father’s disapproval of his homosexuality.

“In the past, he was willing to do anything (to the point of murder maybe) to stay in the closet in fear of his father’s wrath.

“In the present, he’s finally confident with his homosexuality and he’s even settling down his boyfriend to raise a family.

“Now in Season 2, we see him get off with a woman and his entire character arc is pretty much invalidated.”

Viewers will have to wait and see how Chema is being played in the upcoming episodes. 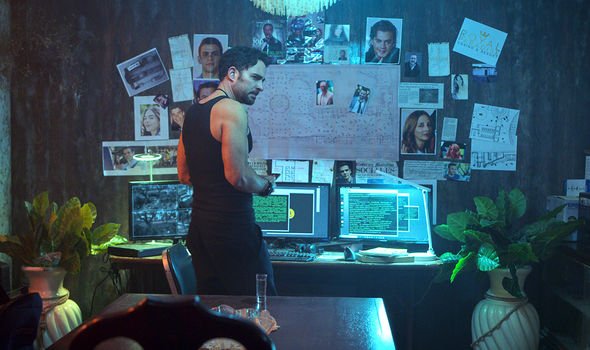 Marifer, now known as Diana the Huntress, helped Alex on his mission to bring the Lazcano family down.

But it seems she has taken things to the next level on her own personal vendetta, targeting Chema.

They have noticed that Chema looks uncomfortable during his scenes with Clara, so it may be that he is being manipulated.

Fans have taken to Twitter to share their thoughts, with one saying: “I’m really trying to figure out Clara’s game plan .. she suspect as hell now #whokilledsara.”

Another said: “Clara is giving me red flags #whokilledsara.”

There are some fans who already believe Marifer could have killed Sara all along.

One fan said on Twitter: “What if it is Marifer, Sara’s friend that killed her?”

Playing the ‘best friend’ card could definitely be a way to throw fans off the scent, so Marifer could be playing a game.

Fans will have to wait and see whether there really is more to her than meets the eye.

Who Killed Sara? is streaming on Netflix now.