THE late Betty White passed away on December 31, 2021 according to TMZ.

The legendary actress was known for many roles but especially her character on the beloved show The Golden Girls. 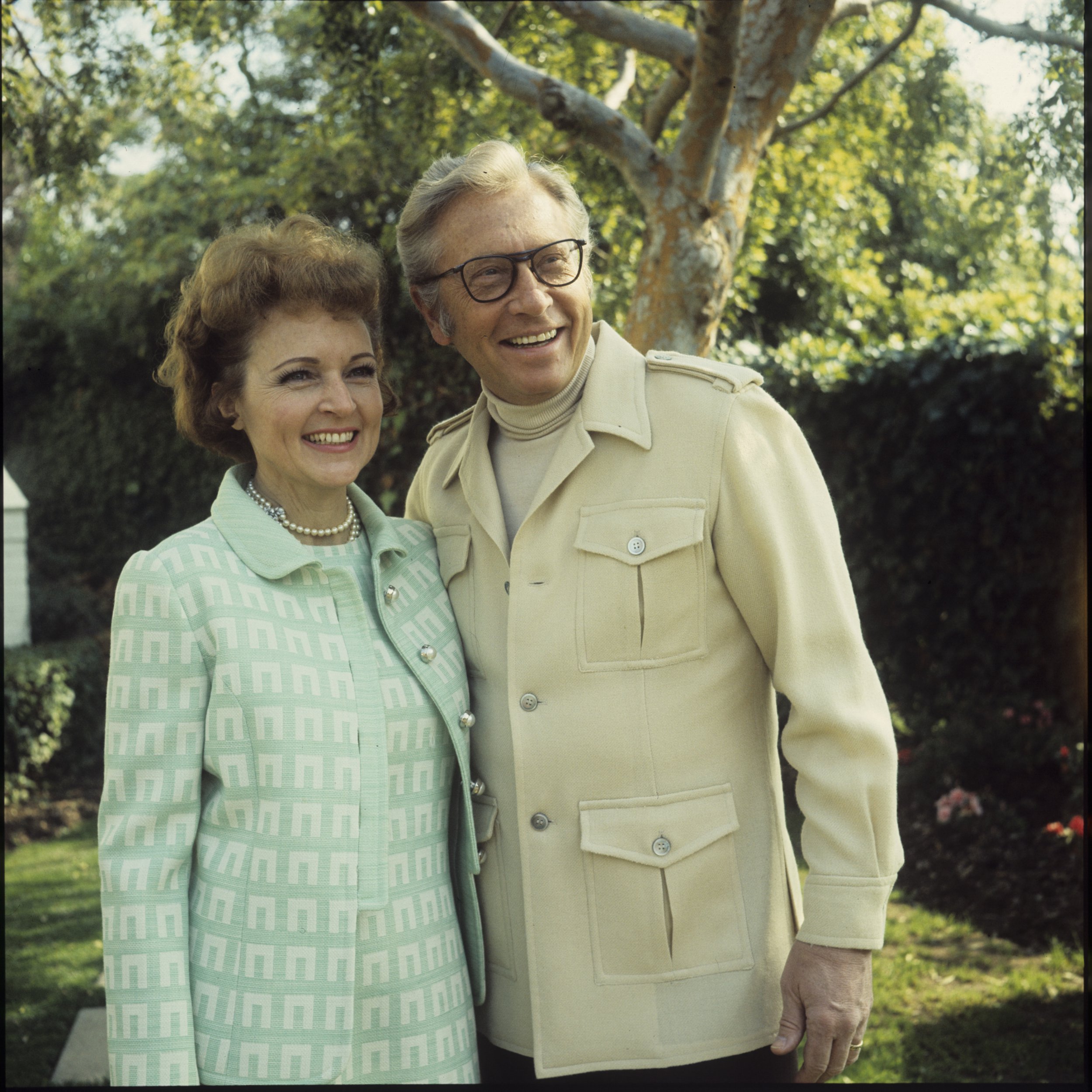 Who was Betty White's husband?

White had been married a total of three times but her last marriage was to Allen Ludden.

Ludden and White were married from 1963 to 1981 when Ludden passed away.

He was also a TV personality and actor known for his appearance on the game show Password.

White called Ludden the love of her life according to Distractify and said her first two marriages were "a mistake."

DID YOU SEE IT?

Betty talked to PEOPLE magazine about her last husband, revealing their secret to marriage.

"The secret to our marriage was enthusiasm," White said. "When I knew Allen was coming home, I would freshen my makeup and put on a new blouse."

Ludden proposed marriage to White in 1963 just before Easter with a holiday themed gift.

He sent her "this adorable fluffy white stuffed bunny," she later told PEOPLE, "and in its ears were gold leaves with ruby, diamond and sapphire earrings."

Who were Betty Whites ex husbands?

Although the Golden Girl had been married to Ludden for 18 years before his passing she also had previous marriages.

White's first marriage was to Dick Barker, they married in 1945 and ended their marriage that same year. 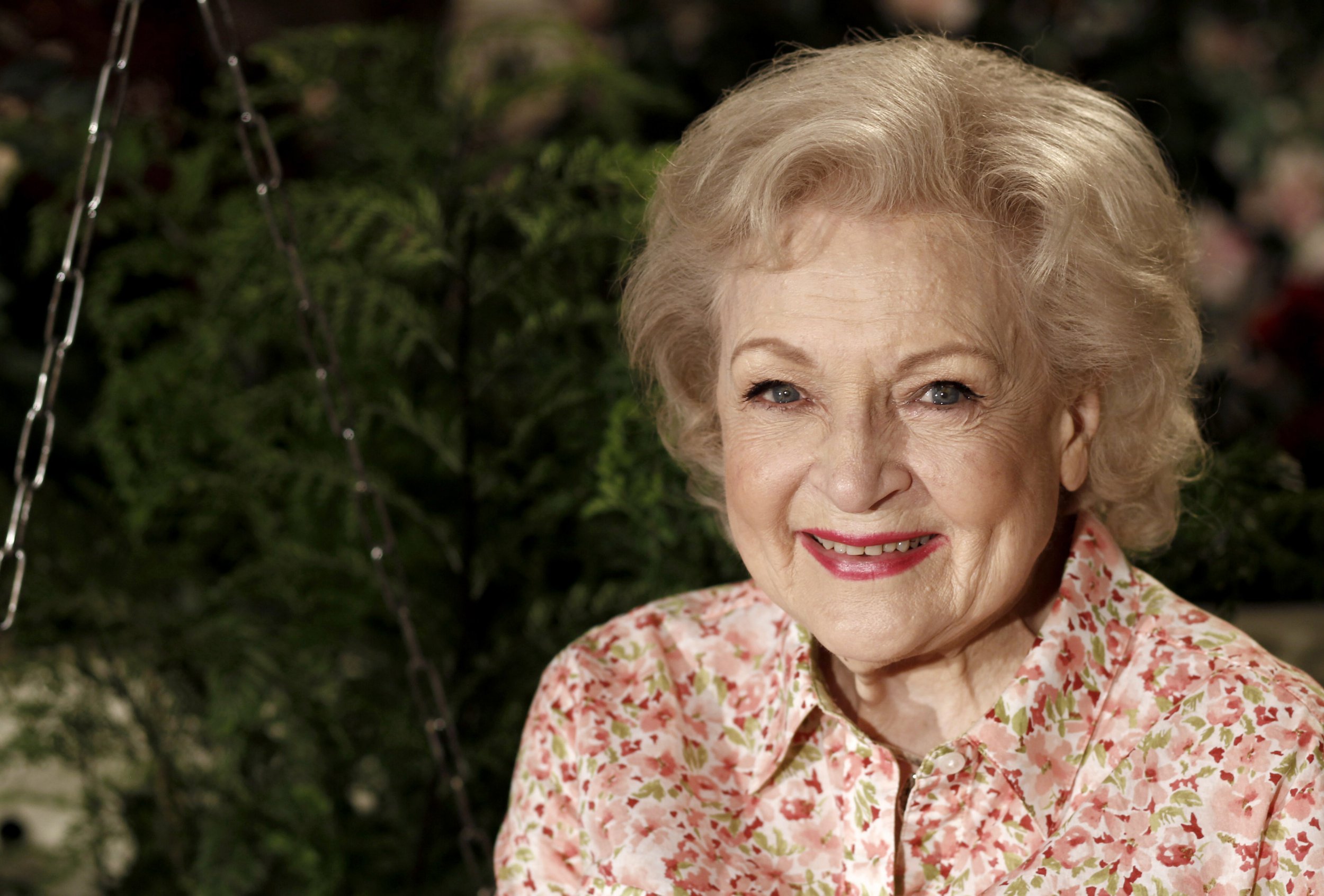 For the latest news on this story keep checking back at Sun Online.