The actor’s wife honored his life in an obituary. 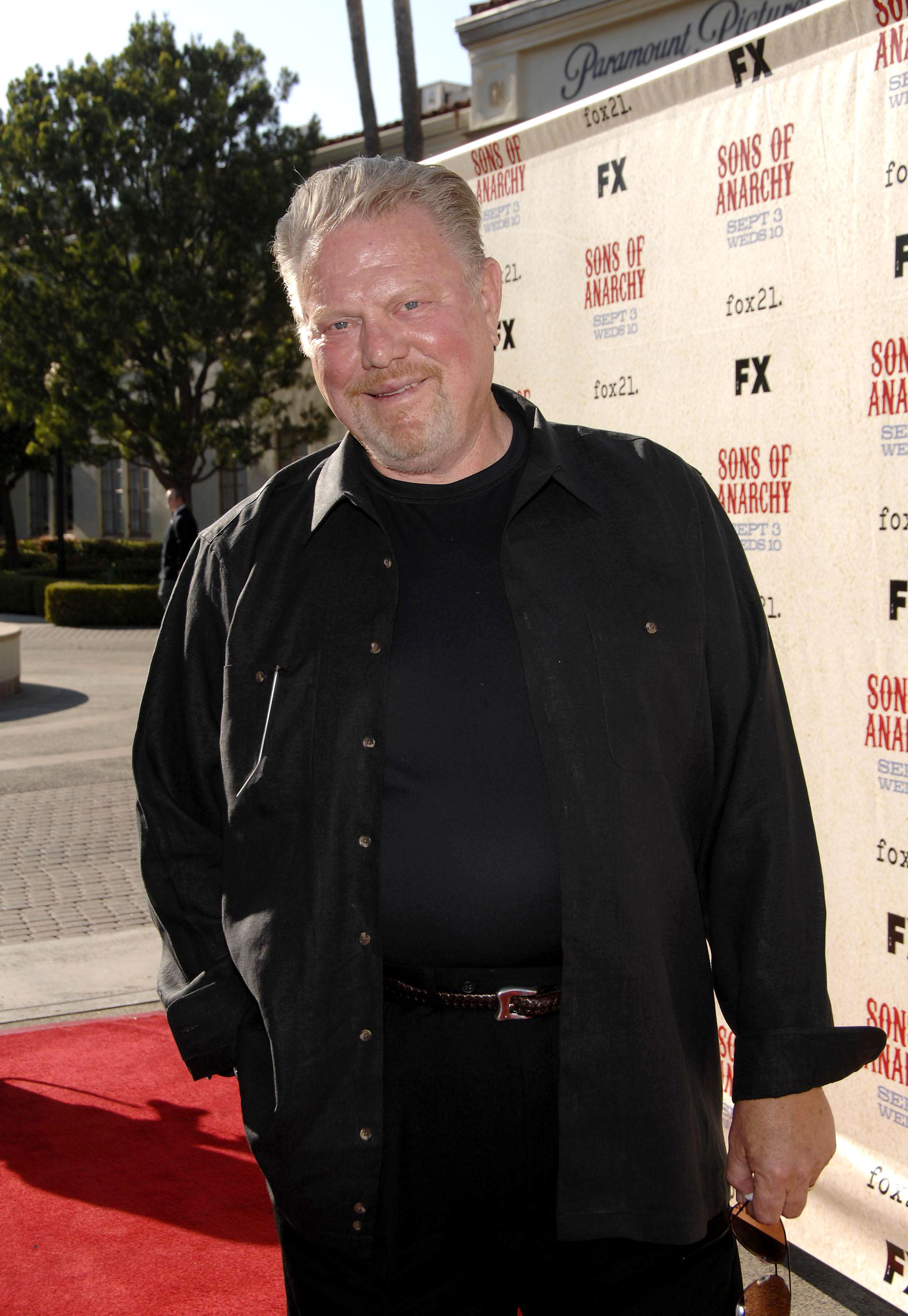 Who was William Lucking and what was his cause of death?

William Lucking was an American actor.

The 80-year-old was best known for his role in Sons of Anarchy as biker Piney Winston – where he appeared in a huge 35 episodes.

He began his role from when the series started in 2008 until the fourth season in 2011.

Lucking also starred in NBC's The A-Team from 1983 to 1984 as Army Col. Lynch and appeared in three episodes of Star Trek: Deep Space Nine. 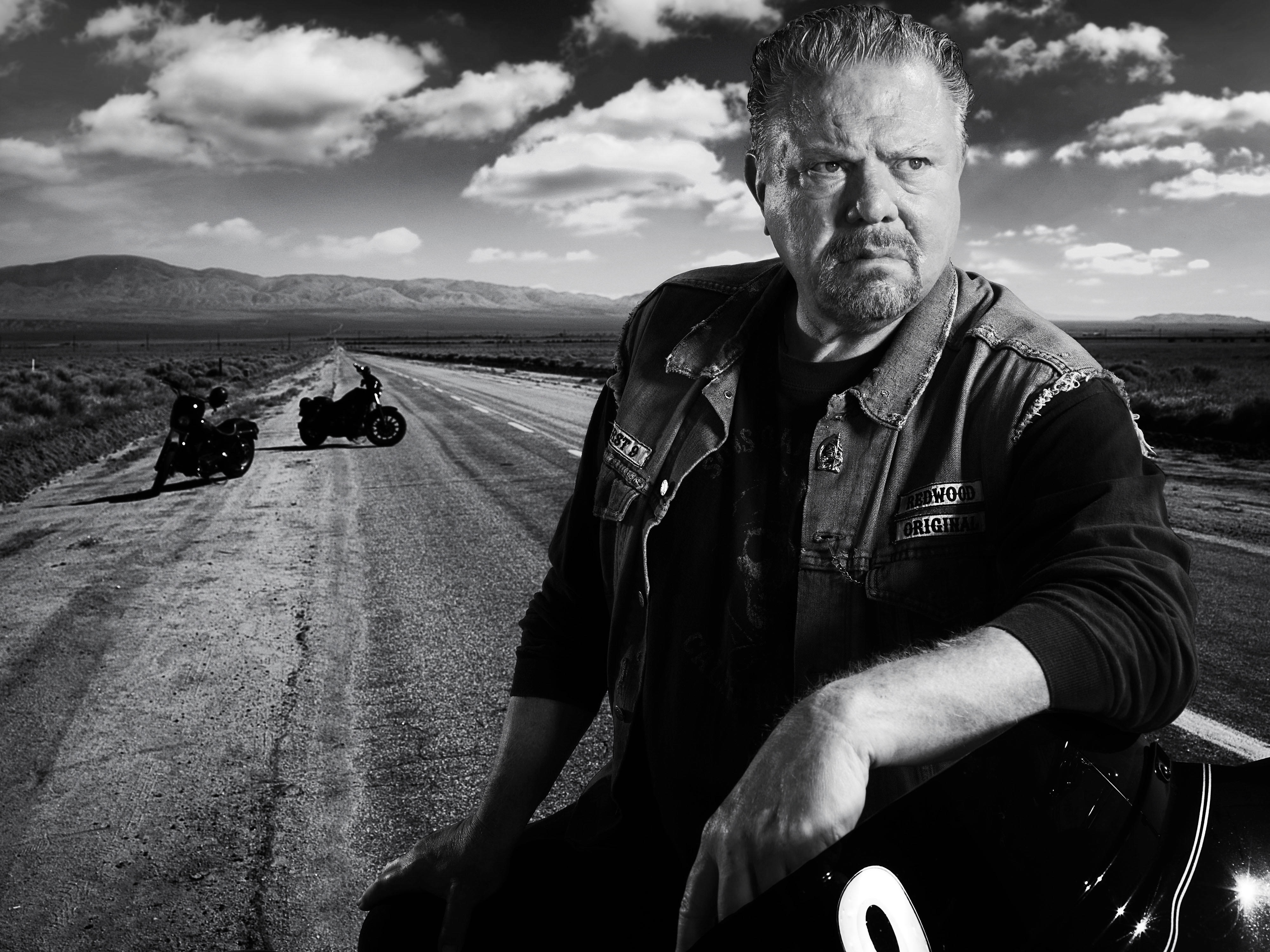 The star made his on-screen debut back in 1968 in an episode of Ironside.

He went on to appear on Mission: Impossible, The Partridge Family, The X-Files, and The West Wing.

It is unclear what his cause of death was.

Who was William Lucking married to?

The two tied the knot over 25 years ago.

Prior to marrying Sigrid, Lucking was married to Mimi, who died of cancer in 1996.

Lucking is survived by his daughters, Marjet and Juliana, and granddaughters Quinlan and Lilian.

What was William Lucking's net worth?

Lucking was reportedly worth $1.6million, according to Idol Net Worth.