The two rap superstars first had it out when Tyler, the Creator knocked DJ Khaled's album off the No1 spot. 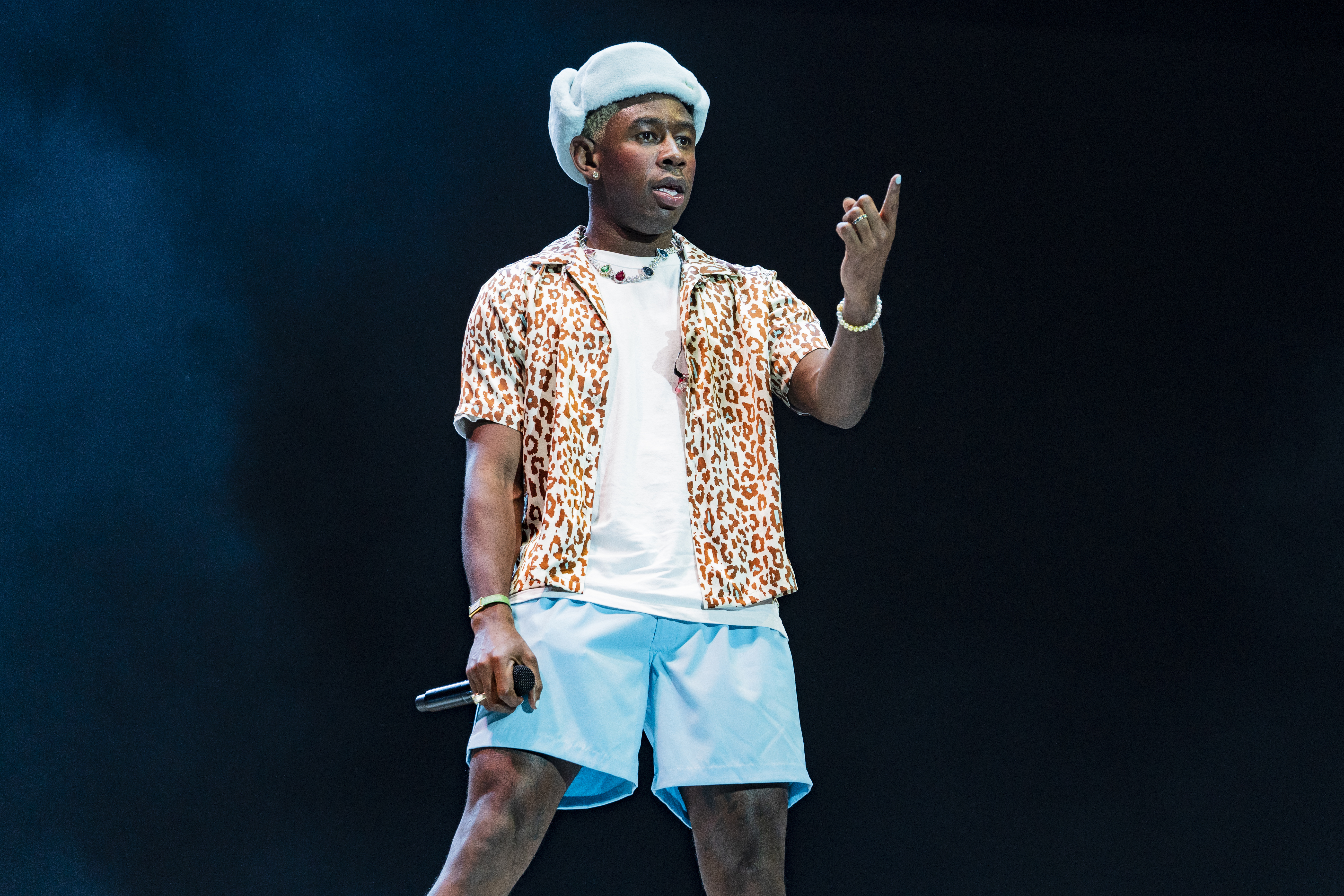 Why are DJ Khaled and Tyler, the Creator feuding?

The bad blood began in 2019 when both artists released albums at around the same time, leading to a bitter chart war. 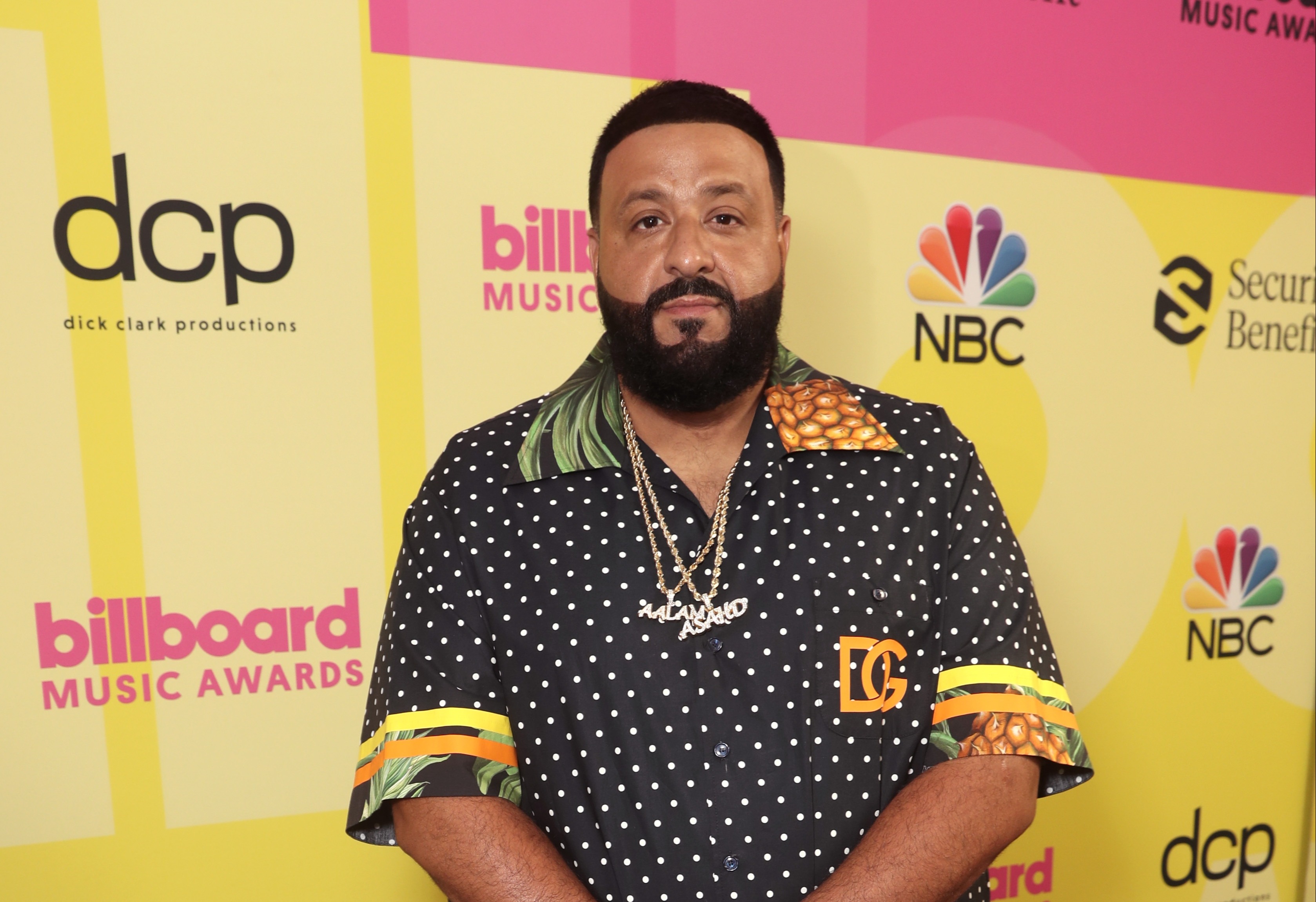