To mark what would’ve been the late Princess of Wales’ 60th birthday, royal brothers Prince William and Prince Harry will reunite to witness the unveiling of a statue in her honour. The event is billed as a private occasion, with a short guest list of close family and friends in attendance. Discussing the monumental occasion on This Morning, however, Phillip Schofield seemed confused during a chat with royal reporter Camilla Tominey to discover neither of her sons was expected to speak.

The unveiling of the Princess Diana statue has been kept as low-key as possible, with only a select few in attendance, a specific time kept under wraps, and with neither brother expected to speak.

There had been reports that both Prince William and Prince Harry were expected to deliver separate speeches but according to This Morning’s Camilla, this won’t be the case.

And raising the question of the event’s secrecy, Phillip said to his ITV guest: “It is pretty top secret this whole thing, we’re not even allowed to say what time it’s going to happen.”

He continued: “So we don’t know who is going to attend, whether the numbers have been trimmed…” 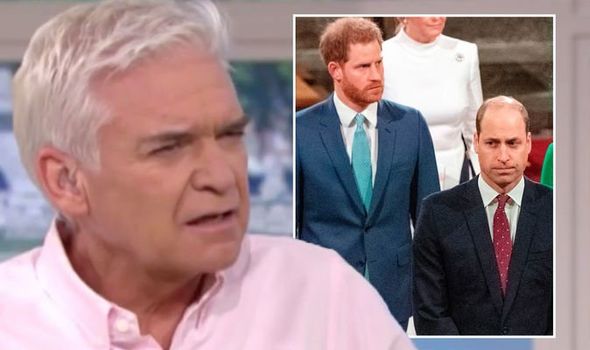 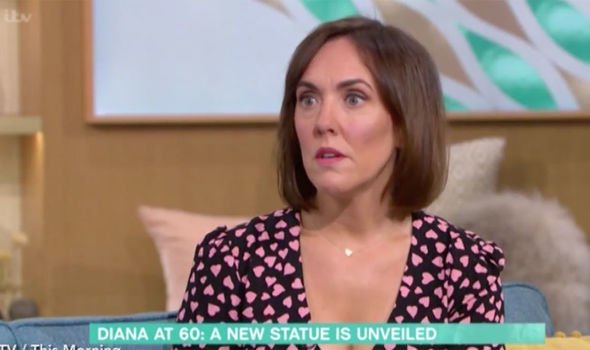 Camilla responded: “Well, I think the numbers have been trimmed, Kensington Palace has said that.

“So it’s going to be – it’s been described in the note as a ‘small event’,

“And there were going to be speeches but now there aren’t and, therefore – I think there’s going to be an interview with the sculptor, Ian Rank-Broadley,

“He’s the guy who’s done the effigy of the Queen on coins since the late 90s, and equally with the garden designer.” 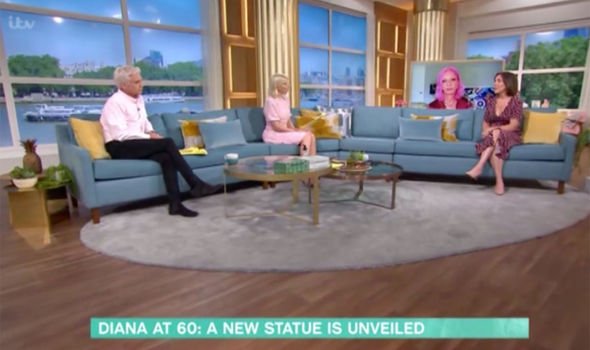 But addressing whether the princes would speak, Camilla added: “I don’t expect any words directly from the princes themselves, sort of live on camera.

“Whether they release a statement later remains to be seen,” the This Morning guest continued which prompted a confused look from Phillip.

“Why?” Phillip probed with a puzzled look on his face before adding: “It’s a big day.”

“It is a big day,” Camilla replied. “I think they’ve spoken in the lead-up to it and in fact, Prince Harry did a video for the Diana Award and talked about the importance of her legacy and wanting to keep it alive.”

Delving into why the brothers may have decided against it, Camilla suggested: “I suppose they want it to have the solemnity and gravitas of it being all about the statue rather than about them commenting.”

While the statue has, of course, dominated headlines, the pair’s ongoing reported rift also continues to be a talking point as the siblings come face to face for the first time since the Duke of Edinburgh’s funeral.

The unveiling will take place in the Sunken Garden at Kensington Palace.

In a joint statement ahead of the event, Prince Harry and Prince William said it was to “reflect on her life and legacy”.

Prince Harry returned to the UK from the USA last week in order to isolate ahead of the unveiling.

The Duchess of Cambridge and Duchess of Sussex won’t be in attendance, although the former is expected to be at Kensington Palace for a private event after the reveal.

Meghan Markle, on the other hand, has stayed in the States with her and Harry’s two children.