However, in February 2019, Beck filed for divorce from Ribisi, shockingly ending their decade-plus marriage. 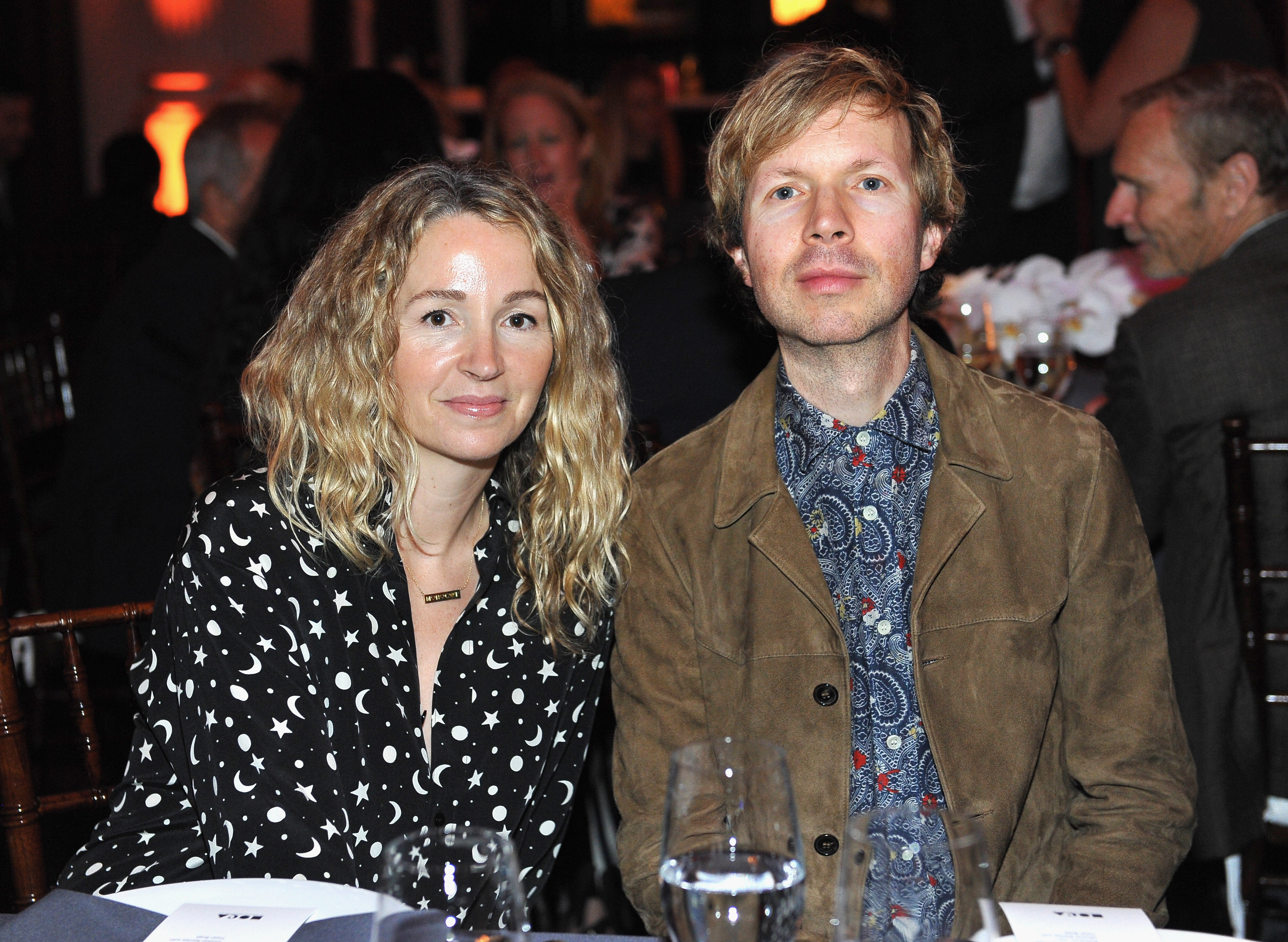 Who are Marissa Ribisi and Beck Hansen, and when did they marry?

Ribisi, 46, is an American actress who starred in Dazed and Confused, True Crime, The Brady Bunch Movie, Pleasantville and Don's Plum.

She also had roles in the television series Felicity, Friends, Grace Under Fire, Watching Eillie and Tales of the City.

Beck, on the other hand, is an American musician, singer, songwriter and record producer.

He rose to fame in the early '90s with his experimental and lo-fi style music and became known for creating musical collages of wide-ranging genres.

The couple married in April 2004, shortly before Ribisi gave birth to their son, Cosimo Henri.

Their second child, daughter Tuesday, was born in 2007.

Why did Beck and Marissa Ribisi divorce?

Beck's divorce from Ribisi was finalized on September 3, more than two years after he first filed for divorce.

According to documents obtained by People, Beck, 51, and Ribisi had "a difference of opinion" as to when they separated – she claimed it was February 2019, while he said June 2017 – the couple did have a prenuptial agreement and also agreed to joint legal custody of their two children.

Beck has been ordered to pay Ribisi $18,169 per month in spousal support, as well as 13 percent of his income for anything over his annual gross cash flow of $1.74million and less than $3million, the outlet reported citing court docs.

Beck must also pay his ex-wife $14,531 per month in child support, plus an additional nine percent of his income for everything over his annual income. 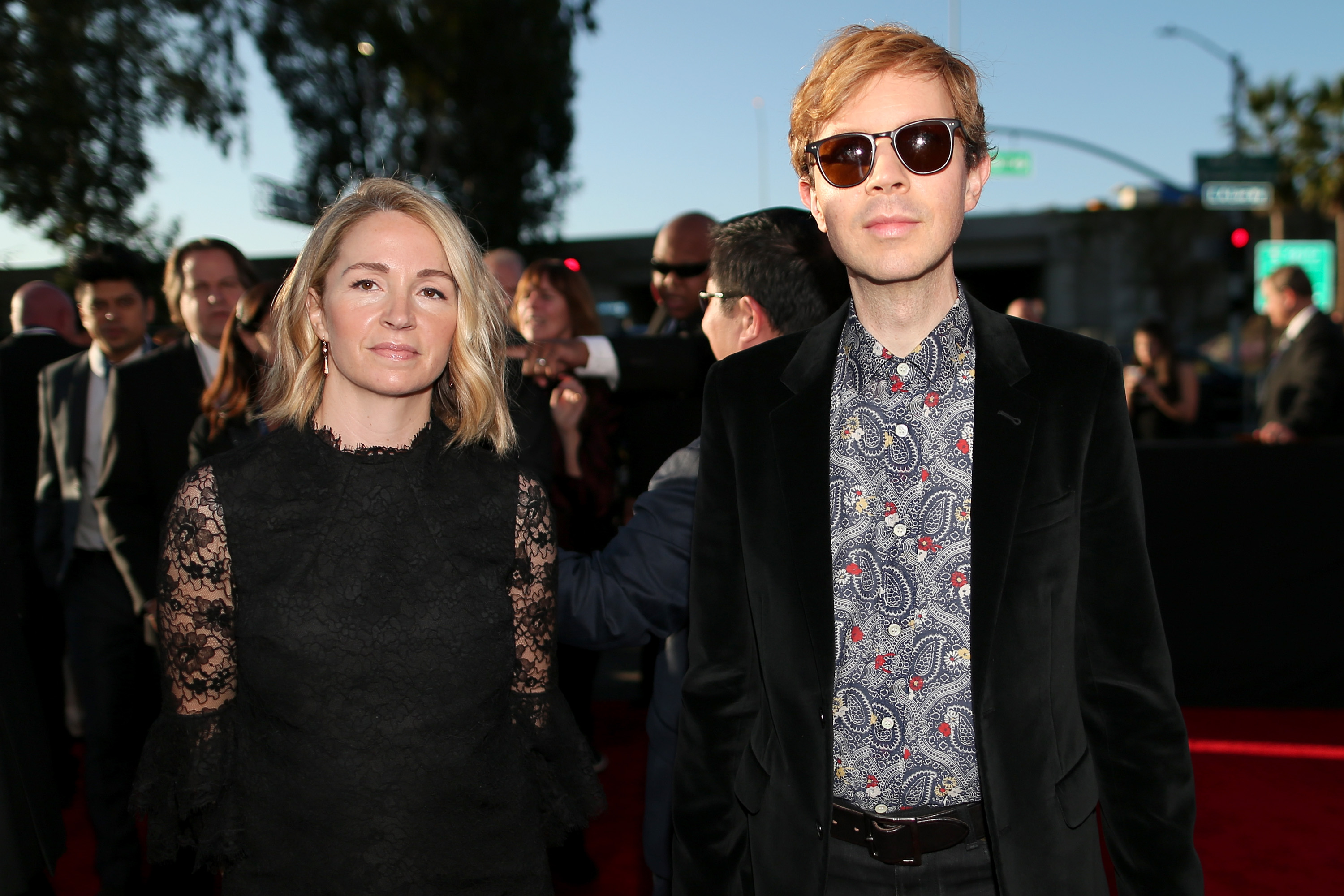 Though Beck has not issued any public statements on his split since calling it quits, he did describe the divorce as "heartbreaking" in a 2019 interview with The New Yorker.

According to the documents, the couple cited "irreconcilable differences" as the reason for going their separate ways.

Meanwhile, the former couple will split their many possessions; Beck will get 10 different properties across California, Tennessee and Arkansas, a 2013 Mercedes-Benz, gold coins and more than two dozen pieces of art, the documents state.

Ribisi will hang on to a property in California, a 2014 Honda Odyssey, and five Banksy pieces, plus an Andy Warhol original titled "Sam, Sam."

In addition to spousal and child support, Beck must pay Ribisi a $500,000 equalization payment for all other property issues at a rate of $21,000 per month until it's paid in full.