As one of the leads on the show, fans were sad to watch her go but she may not be gone for good. 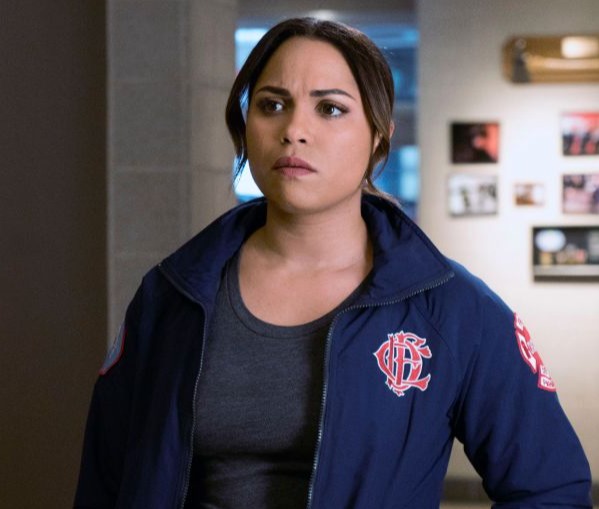 Why did Dawson leave Chicago Fire?

In season six of Chicago Fire, Dawson leaves Chicago Fire and her husband Matthew Casey behind to go work in Puerto Rico to aid in hurricane relief.

The plotline was created because Monica's six-year contract with the show was up and she wanted to explore new opportunities.

Monica explained: "I mean, I’ve given six years of my life to that show and created a family there, so it was a bit like a dismemberment, if you will," but she was ready to start something new.

Showrunner Derek Haas didn't believe it when Monica told him that she was leaving the show.

She said in an interview: "You could just see this … extreme denial. When the season wrapped he called me, like: 'So, you're not really leaving.' And I was like, 'Derek, honey, I love you, but I've got to go.'"

The actress was then cast as Jackie Quiñones in the show Hightown, which followed a federal Fishery Service Agent who finds herself in the middle of Cape Cod's heroin epidemic after discovering a body in the bay.

Dawson did return to the show for the mid-season finale of season eight.

In the episode, we learn Dawson volunteered to return to the city and see Casey as her feelings for him have not gone away.

When she heads back to Puerto Rico, she leaves the opportunity for Casey to go with her.

However, it doesn't seem like Dawson is back for good just yet. 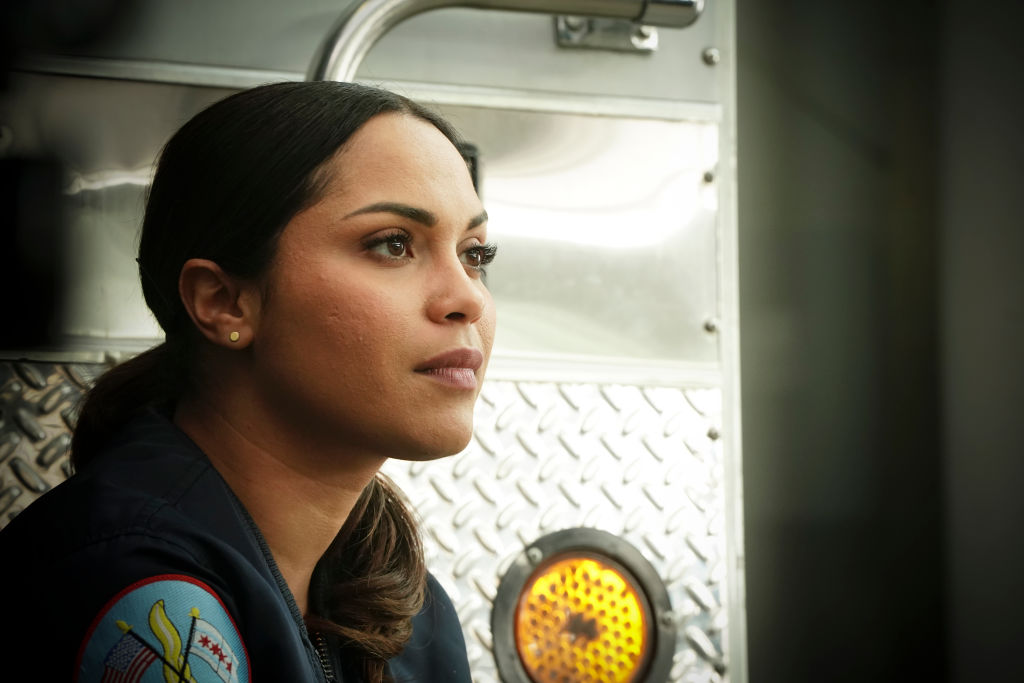 Showrunner Derek explained how much work it took him to get Monica to come back for one episode saying: "I had to text Monica and beg her to come back again."

But Derek did purposely leave Dawson and Casey's storyline open with the hopes that he can get Monica back again sometime.

Who is Gabriela Dawson?

Gabby Dawson was a paramedic at Chicago formerly at Firehouse 51 and Ambulance 61.

Dawson is married to Captain Matt Casey to whom she had a crush on from the very beginning.

Since the premiere of the show, "Dawsey" has been a fan favorite and key part of the show.

Dawson is known to lose her temper quickly, which gets her in trouble regularly.

She is definitely a tough girl both mentally and physically, after knocking Lieutenant Christopher Hermann down with a single punch she revealed that she was an undefeated boxer in high school.

Dawson co-owns a bar called "Molly's" with Herrmann, Otis, and Leslie Shay after they saved the original owner from a fire in the bar.

Season nine of Chicago Fire is currently airing on NBC and the show has already renewed for two more seasons.