THESE days she is known and loved as Katie Price.

But if you cast your mind back to the early noughties, you'll remember her well as the glamour model Jordan. 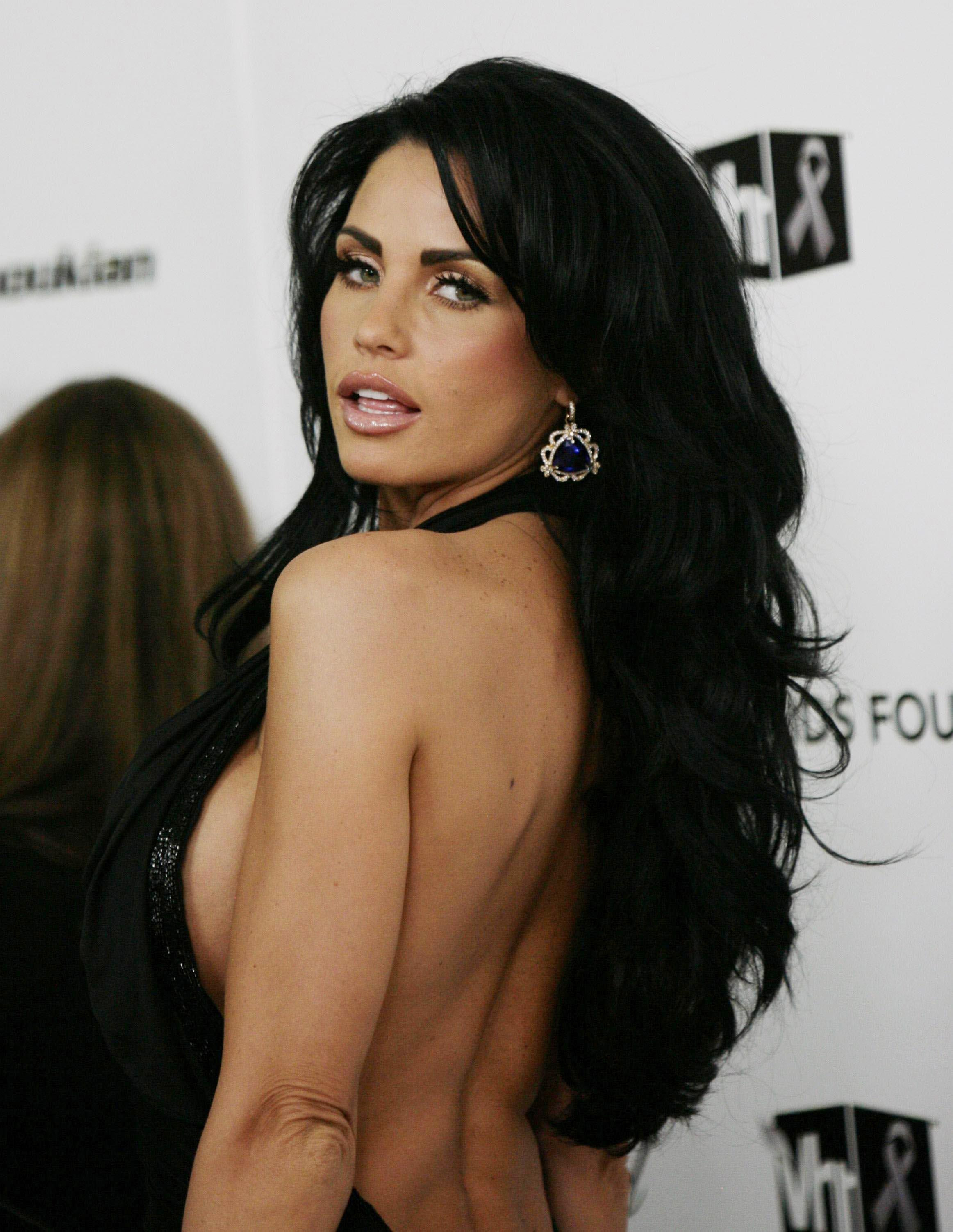 Why did Katie Price go by the name Jordan?

She previously said she chose the name Jordan because it sounded more catchy than Katie.

However she’s also admitted she did it to help protect her family, telling The Telegraph: “My mum was working in the City.

“She didn’t want people to know I was her daughter.”

When did Katie Price drop the Jordan name?

As she got older, Katie dropped the name Jordan and rebranded herself.

The move came in 2004 when she took part in I'm A Celebrity.

She was hugely popular on the show, and made the switch from glamour girl to TV star.

In interviews, she would be referred to as “the model formerly known as Jordan” and hated when people didn’t use her full name.

So in a shock move, she dropped her alter-ego Jordan, and went for the more wholesome name, Katie Price. 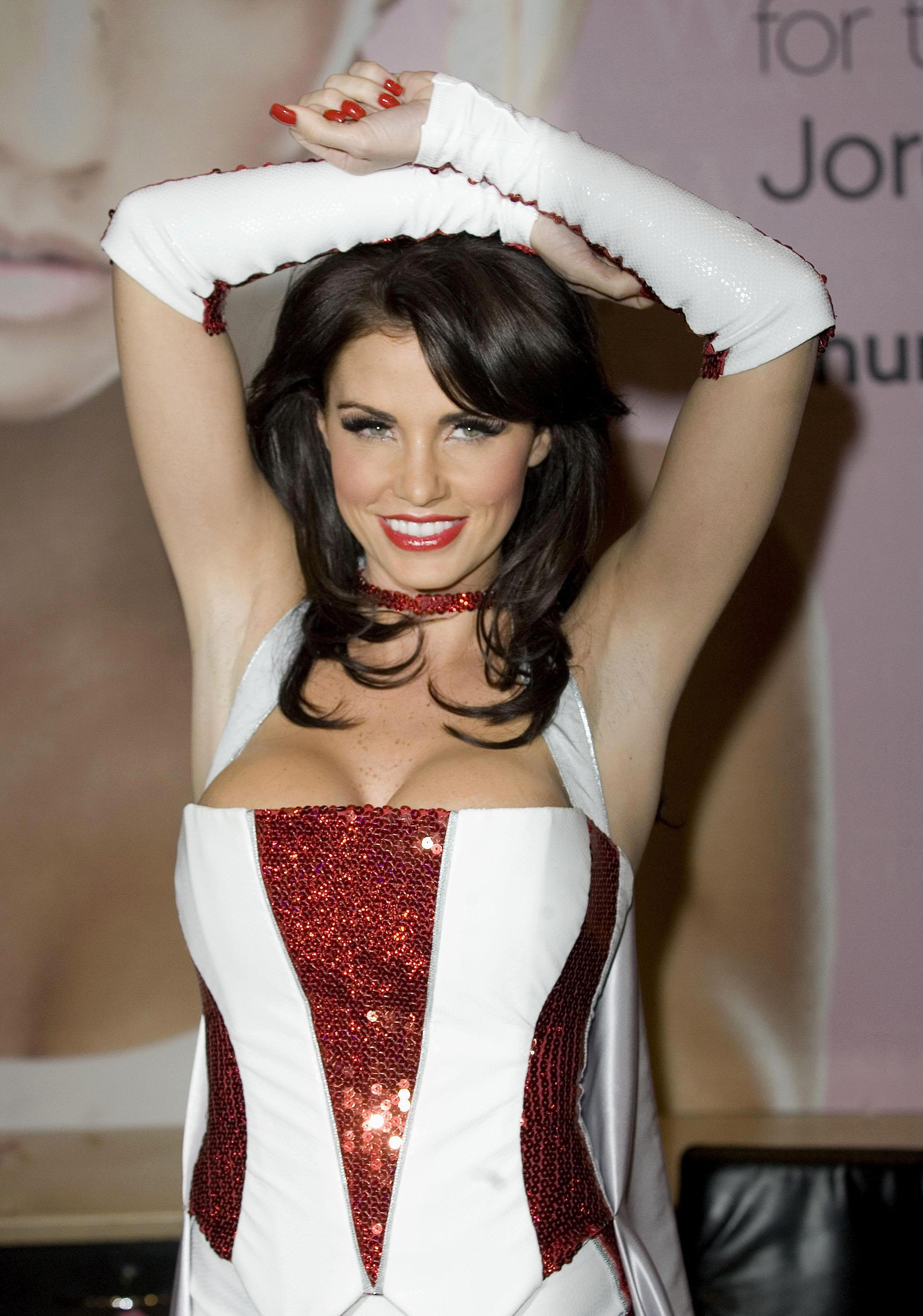 What is Katie Price's real name?

The mouthful of a moniker was chosen by Katie’s mum, Amy, who loved the beautiful names and wanted Katie to have them all.

“I don't know what my mum was thinking!”

She went on to change her name when she was 17.

Katie’s decision to drop her surname came after her biological father left home when she was just four-years-old.

Her mum went on to remarry Paul Price and she decided to take on his last name as her own and the rest is history.