Game of Thrones fans are seeking a new fix, and they’ve found it in Netflix’s The Witcher. The upcoming series is based Andrzej Sapkowski’s novels and is sure to be full of fantasy drama. It also may be familiar to fans as a CD Projekt Red RPG series that is based off the novels. Since the ending of the Game of Thrones franchise, people are looking for a show to fill the void. The Witcher is sure to give fans what they crave.

The first trailer for ‘The Witcher’ has arrived 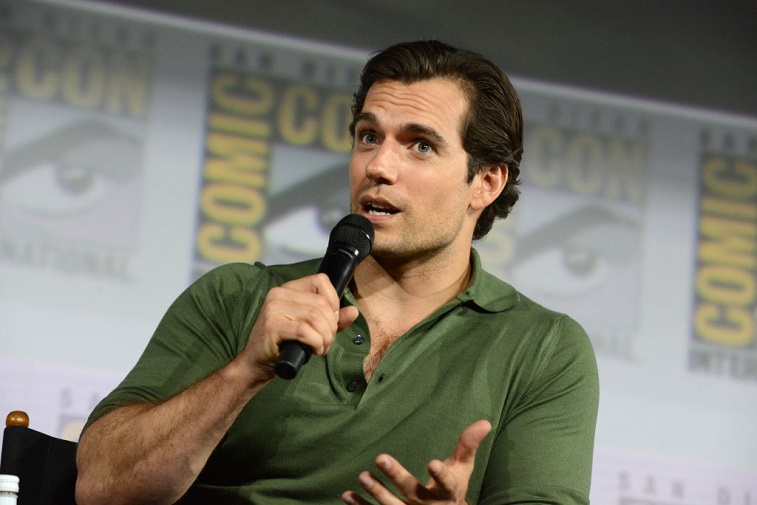 The trailer for the much-anticipated show has finally arrived, and fans are delighted. The show will feature Henry Cavill at the helm as the main character, Geralt of Rivia. Geralt is a witcher who hunts giant monsters and has a horse for a best friend.

The trailer brings a lot to the table, and starts thedialogue about Geralt’s story. He is preparing to fight and takeon evil. It takes a look at magic in this new world, and will feature elvesand dark magical forces.

The series will follow the books, not the games

The series plans to follow the books, not the games familiarto audiences in the United States. Showrunner Lauren Schmidt Hissrich has saidthe show will be heavilybased on the novels themselves. the series will feature Geralt fighting allsorts of people and monsters alike. The origins of Ciri and Yennefer are alsogoing to be explored in this adaptation, and will be central to the storyline.

Hissrich told TheWrap at a press table at the San Diego Comic-Con this year about theshow not following the games. “Extreme long vision is no, we will not startadapting the games,” said Hissrich “I can only attack one season at a time, I’mso excited for this one, the rest kind of makes my mind explode right now. Ifsomeone says ‘what happens in Season 7,’ sure I have thoughts. Fingers crossed,we get there.”

Who are the main characters in ‘The Witcher?’

Hissrich told EntertainmentWeekly that the show will follow the beginning of a “disjointed family”for Geralt. It will involve the sorceress Yennefer of Venderberg (AnyaChalotra) and Ciri (Freya Allan).

She explained, “These three characters — Geralt,Yennefer, and Ciri — really rose to the surface. If you take all the otherfantasy elements away, you take the magic and story and violence and sex away,you still have three characters who are this broken disjointed family whoreally need each other even though they don’t want to admit it. And that wasone of the most appealing things to me.”

When will ‘The Witcher’ be released?

As of right now, there is no release date just yet for the series.It has been confirmed that it willdrop “this fall.” Fans are understandably excited and can’t wait to feasttheir eyes on Cavill as Geralt. The monsterhunter gets paid to fight creatures, and travels throughout “The Continent”working and killing. Throughout his adventures, he encounters foes, allies, andmultiple love interests, as based off the books and the games alike.