DANCING on Ice has been plagued with illness and injury since this series began.

Following the news that Joe-Warren Plant and his partner Vanessa Bauer were being booted from the show after testing positive for Covid, producers have made a dramatic decision to curtail the show. 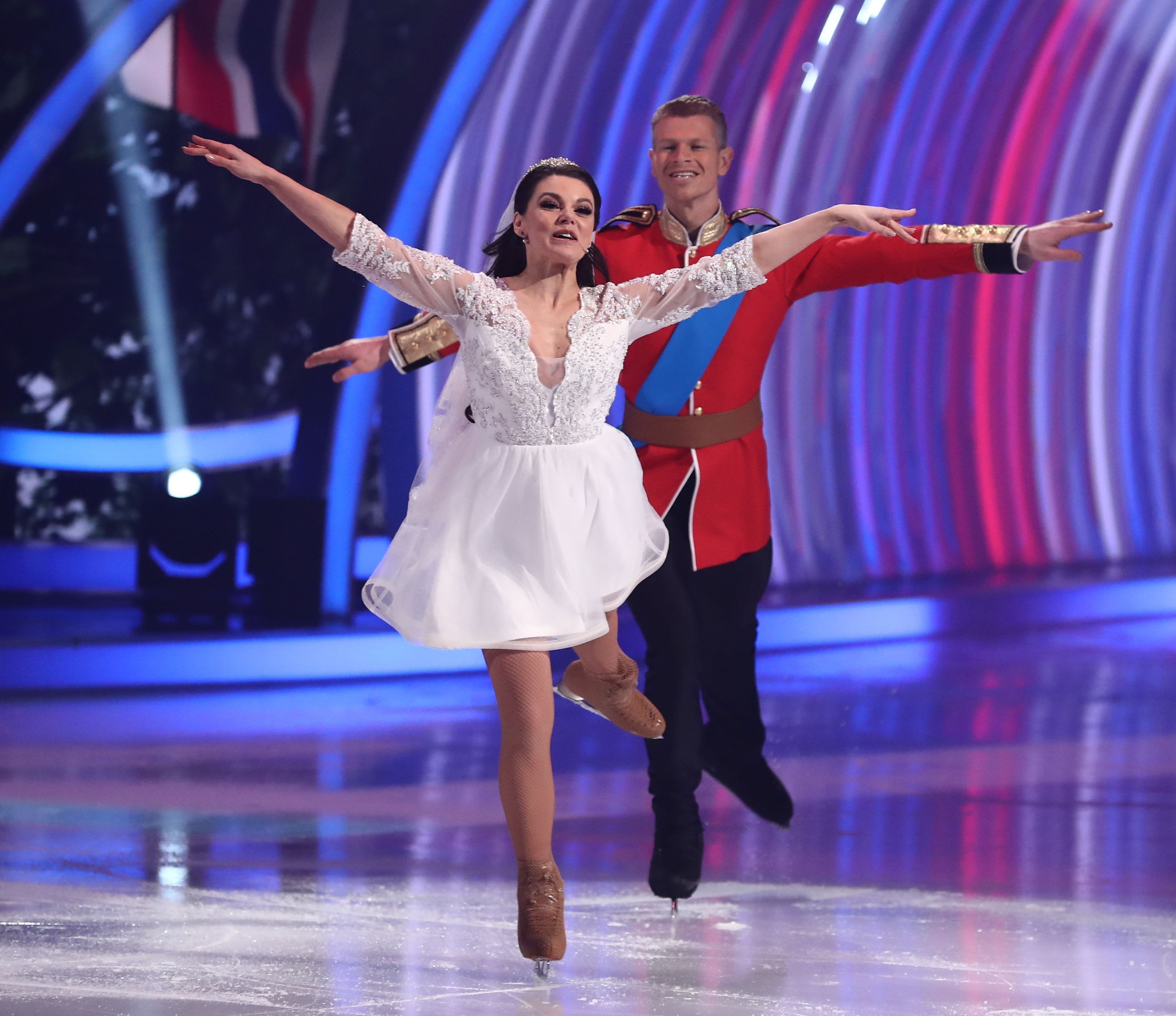 Why has Dancing on Ice been cancelled?

The hit ice skating show hasn't exactly been cancelled, but producers have made the decision to curtail the ITV show a week early.

The decision comes after a series of freak injuries, and two coronavirus diagnoses.

The show has already been cancelled once on February 21 due to celebrities nursing "minor injuries".

A show source said: “Everybody is absolutely gutted that it’s come to this. 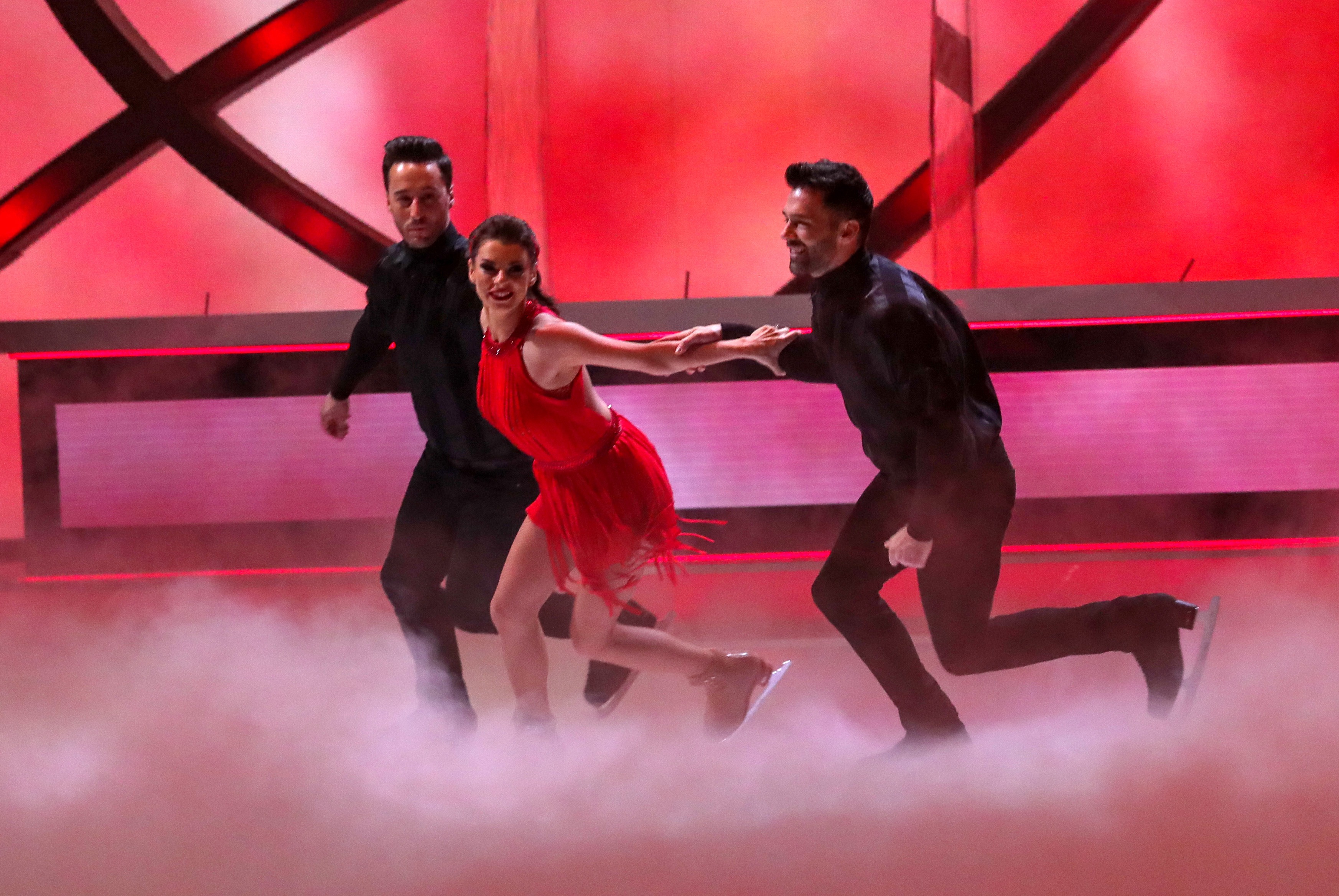 “But ultimately, due to injuries and shooting the show during a pandemic, they’ve been left with no choice.

“They can’t compromise on the quality of the programme, so in order to keep it to the high standards that everyone expects, they’ve decided to trim the series by a show.

“It means they’ll get to give all the skaters and celebrities a proper semi-final and a grand finale they all deserve." 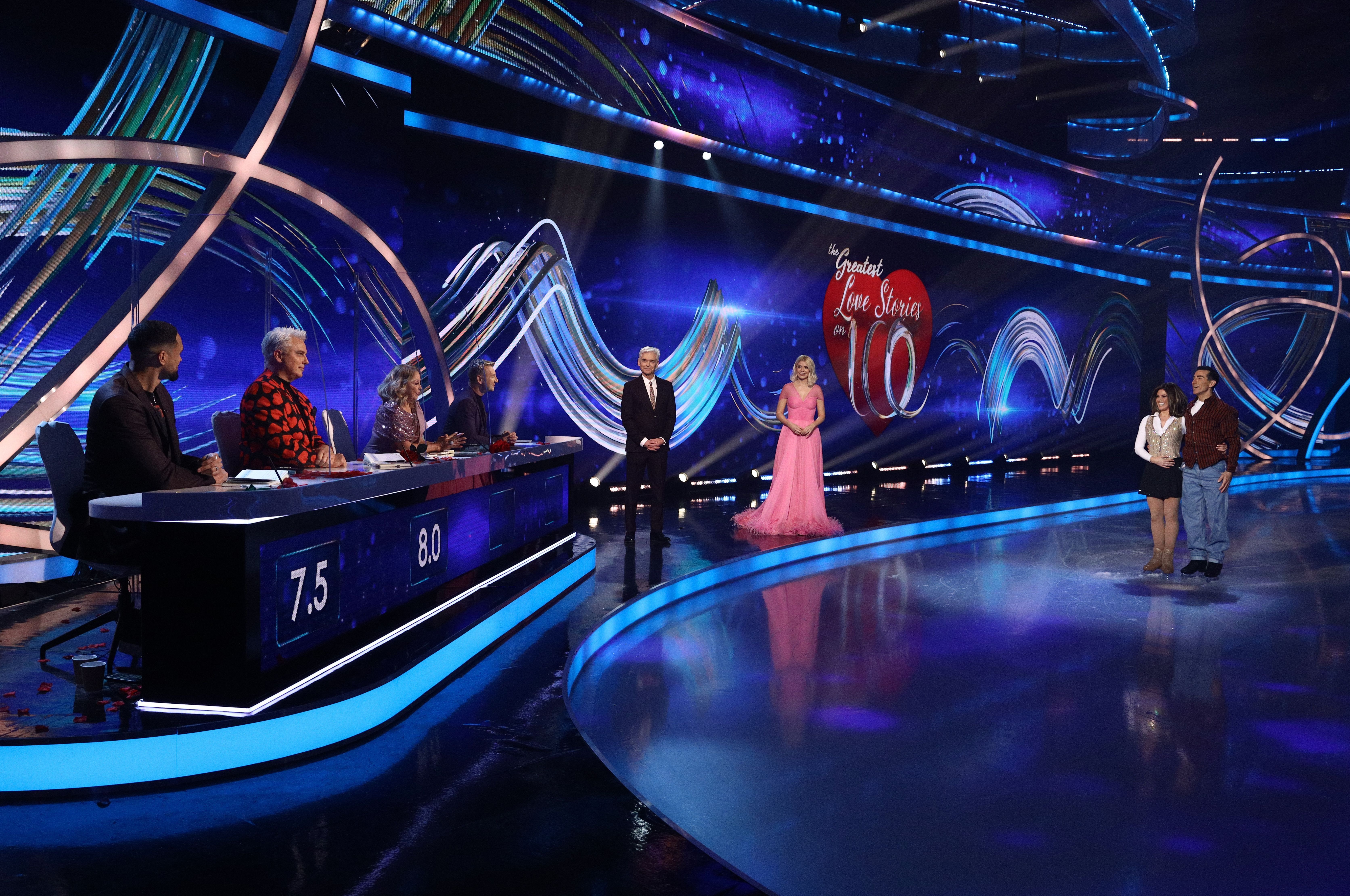 The final of Dancing On Ice has been moved forward to March 14.

It was originally meant to be a week later, on March 21.

In total so far, five contestants have dropped out.  Joe-Warren Plant and comedian Rufus Hound both had to withdraw after testing positive for coronavirus.

Billie Shepherd, Denise Van Outen and Jason Donovan all got injured during rehearsals and couldn't continue on.

ITV said in a statement: "ITV have taken the decision to move the final of Dancing On Ice forward by one week.

"Our production team and cast have delivered a fantastic show during incredibly challenging times.

"Continuing to make the best TV for our viewers is our top priority and we look forward to the rest of the series, on air from this Sunday at 6pm."