POP superstar Justin Timberlake has offered an apology to Britney Spears and Janet Jackson "for not supporting" the two stars.

Justin has been criticized in recent days for past comments he made about his ex-girlfriend Britney, and the way he failed to stand up for Janet after their shocking Super Bowl 2004 performance. 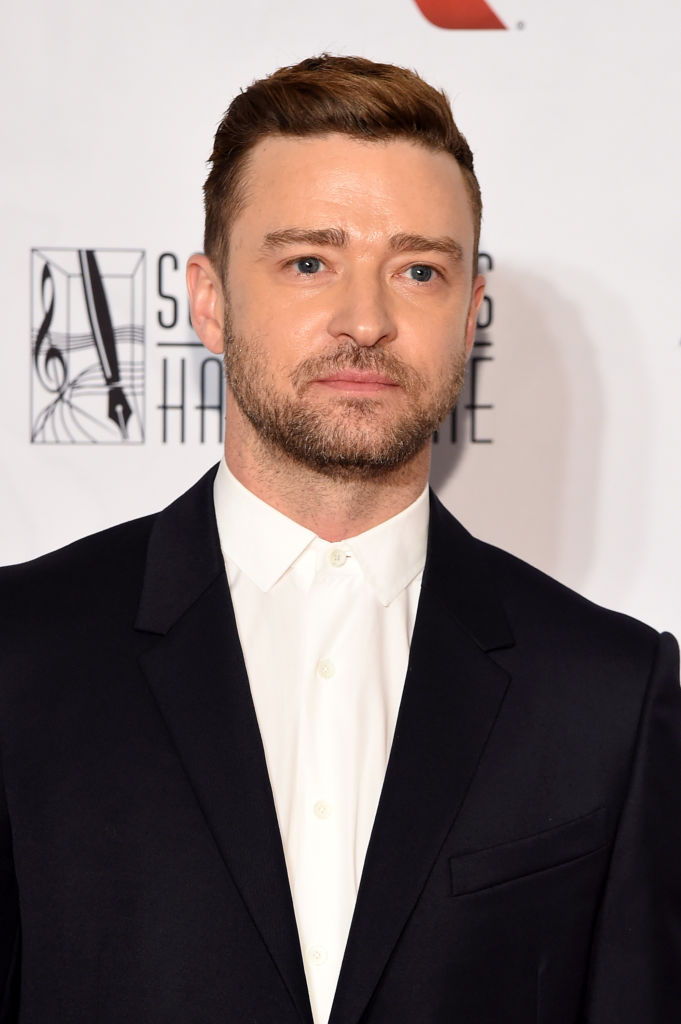 Why is Justin Timberlake apologising?

Justin Timberlake has offered an apology to both Britney Spears and Janet jackson for "misteps that have contributed to a system that condones misogyny and racism".

The former N-Sync member famously went into a relationship with Britney Spears.

Timberlake did not in his statement offer specific examples of the actions he regrets.

However his comments come at a time of renewed conversations relating to two separate tabloid-powered periods in his career involving Spears and Jackson.

For the former, Britney Spears' personal life and career have come under the spotlight due to the release of Framing Britney Spears, a documentary analysing her portrayal in the media.

It also concentrates on a legal battle between the pop star and her father, who is not willing to relinqusih control over his daughter's finances and career. 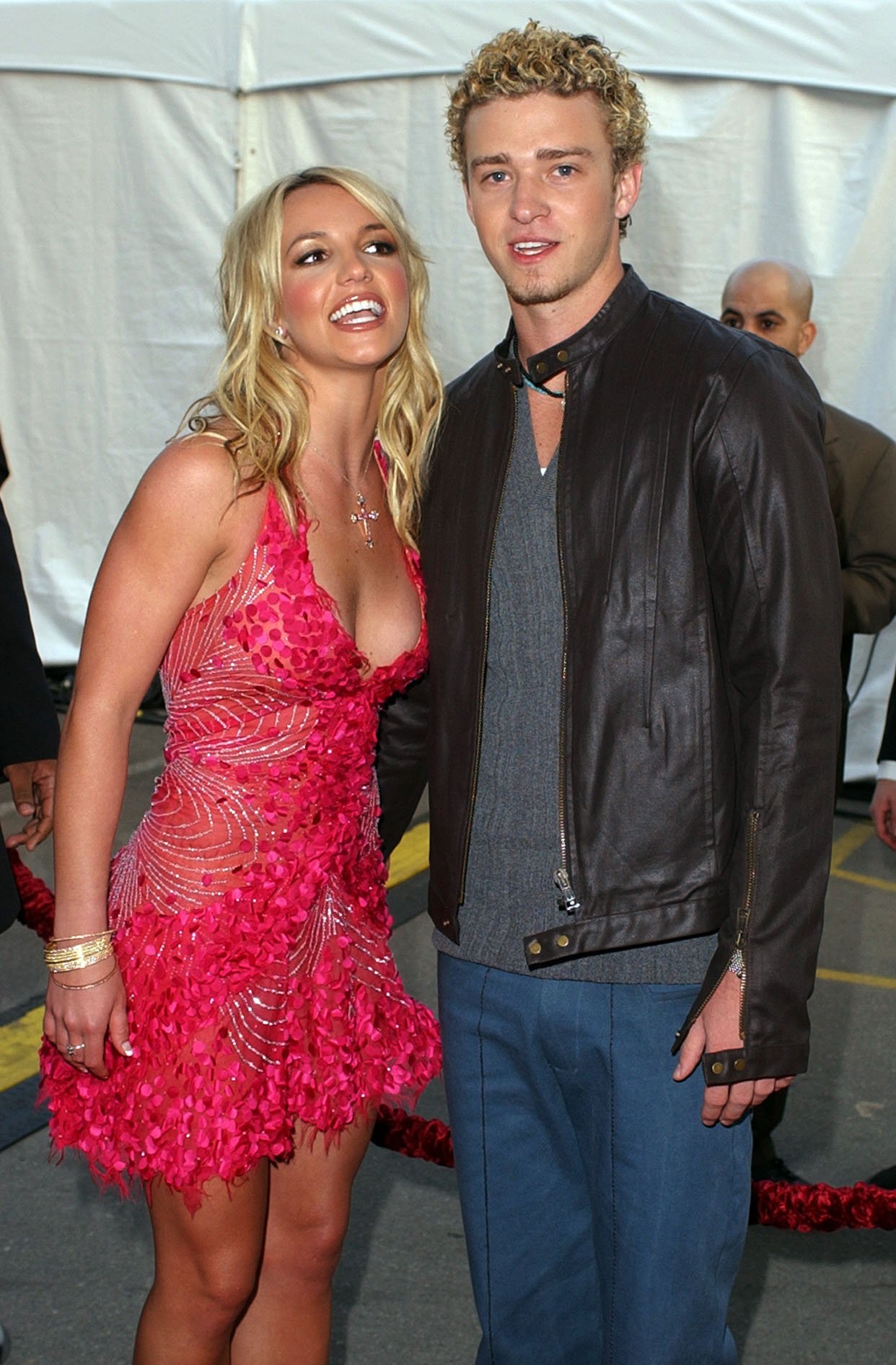 The subject of the couple's relationship is also featured heavily in the documentary film.

Many believed Justin made Britney into the "villain" of their break-up, which soon led to her downward spiral including drug use accusations and hospitalizations.

What did Justin Timberlake say to Britney Spears?

Following the release of the new documentary, fans have come down on Justin for how he spoke about his ex-girlfriend after their split.

Without giving specific reasons, Timberlake has apologised for "where I spoke out of turn, or did not speak up for what was right."

Posting to Instagram, Timberlake said: "I specifically want to apologize to Britney Spears and Janet Jackson both individually, because I care for and respect these women and I know I failed.

"I also feel compelled to respond, in part, because everyone involved deserves better and most importantly, because this is a larger conversation that I wholeheartedly want to be a part of and grow from." 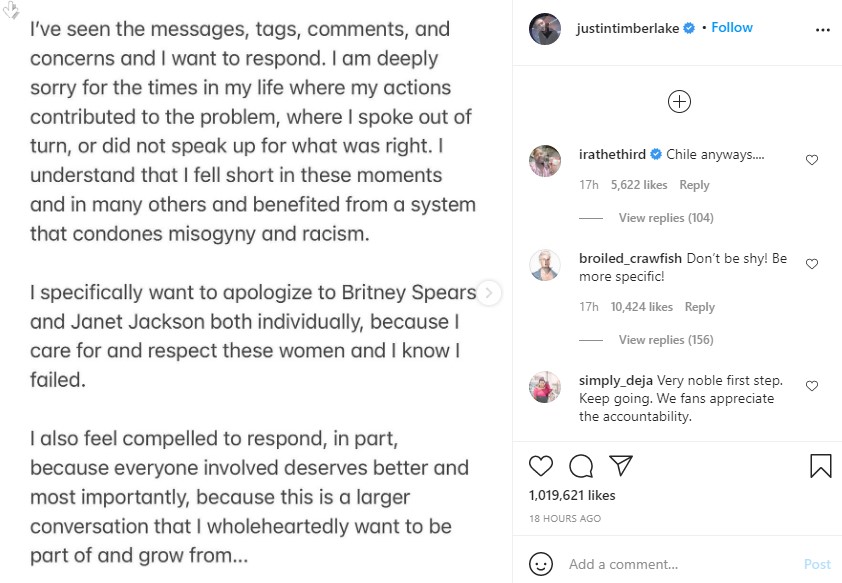 Timberlake also used his statement to address the "flawed" music industry that he said "sets men, especially white men, up for success."

"It's designed this way. As a man in a privileged position I have to be vocal about this," he continued.

"Because of my ignorance, I didn't recognize it for all that it was while it was happening in my own life but I do not want to ever benefit from others being pulled down ever again."

"I have not been perfect in navigating all of this throughout my career," Timberlake added.

"I know this apology is a first step and doesn't absolve the past. I want to take accountability for my missteps in all of this as well as be part of a world that uplifts and supports.

"I care deeply about the well-being of the people I love and have loved. I can do better and will do better." 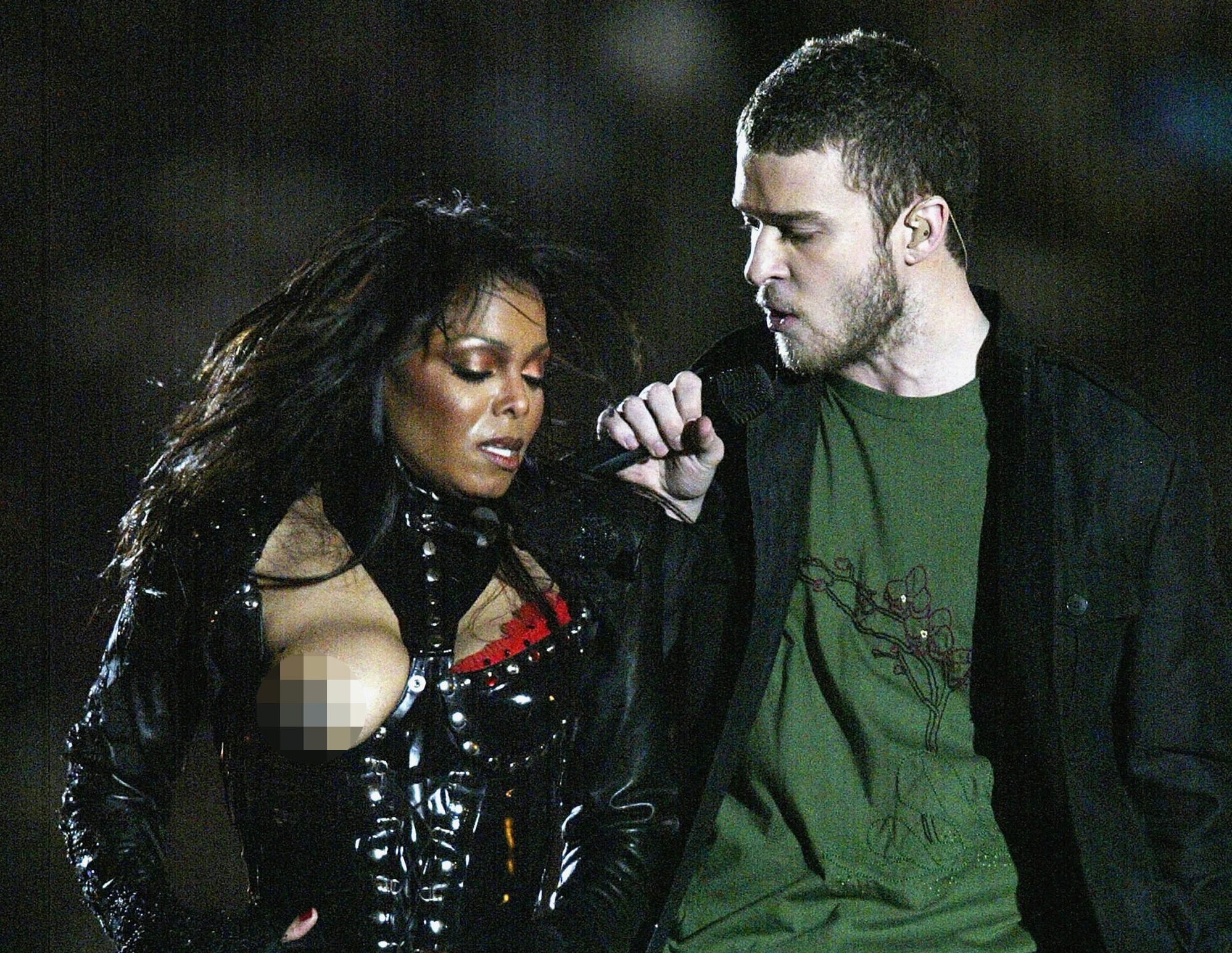 What happened between Justin Timberlake and Janet Jackson?

Timberlake accidentally ripped off her bodice and revealed the singer's right breast during their perfromance in an incident that became known as "Nipplegate".

Janet Jackson was scrutinised heavily for the incident, which happened during the much family sports event – and is often cited and reffered to around Super Bowl time each year.

However, Janet's fans and supporters have often voiced how it is unfaie that Janet has received the ire of the media and that her career suffered following the incident.

Fans have also pointed out that Timberlake's career continued to grow and flourish.

This year, Janet fans have used the hashtag #JanetJacksonAppreciationDay to show their love to the singer – while Jackson herself has acknowledged the movement with retweets.