KATE Garraway has been the staple of breakfast TV for many years now.

The TV presenter, 54, is known for hosting Good Morning Britain, but was absent from the show today (August 18, 2021). 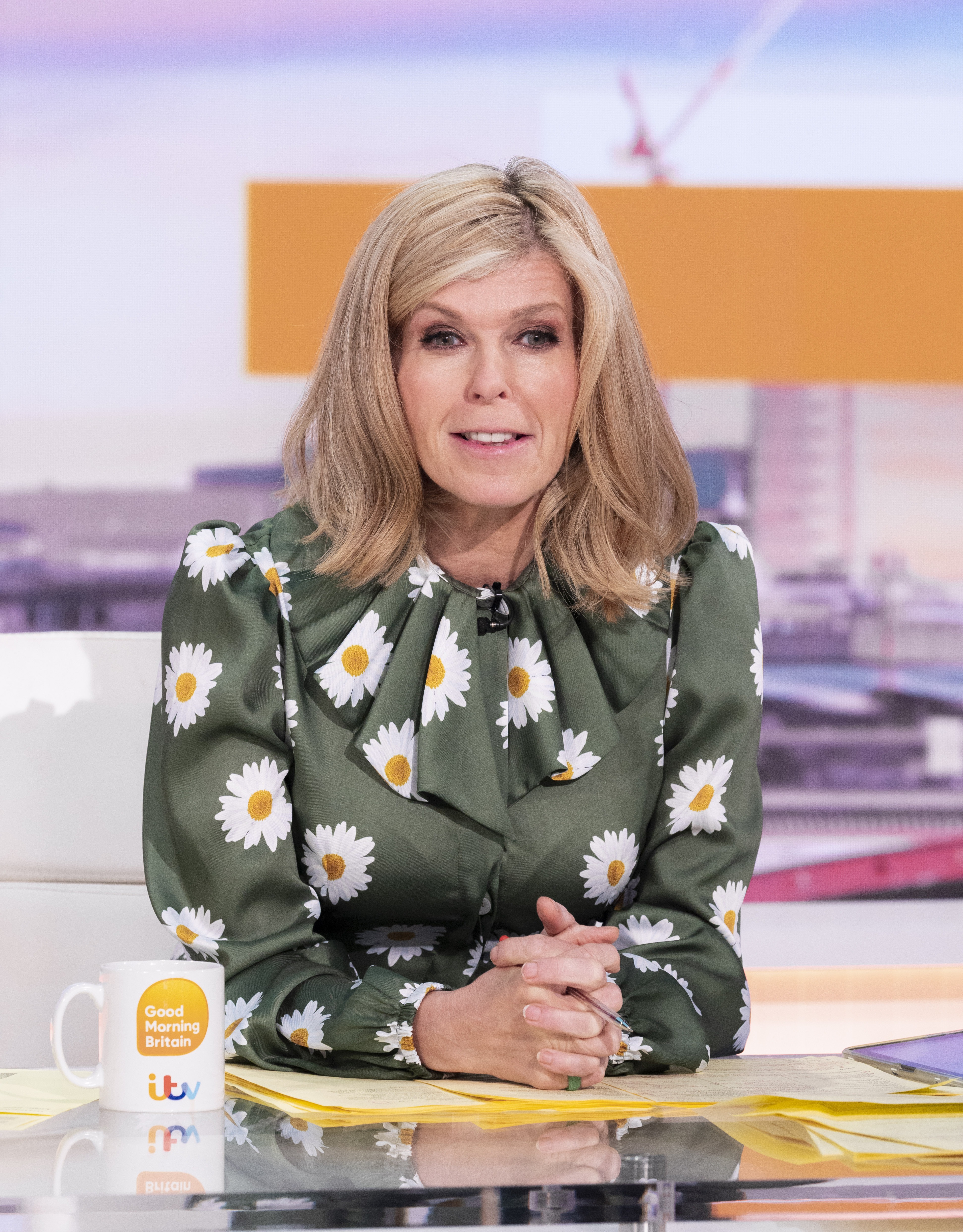 Why is Kate Garraway not on GMB today?

Viewers were quick to notice something different when they switched on GMB today.

But fear not, she has not left the show, she was just not scheduled to present the show this morning. 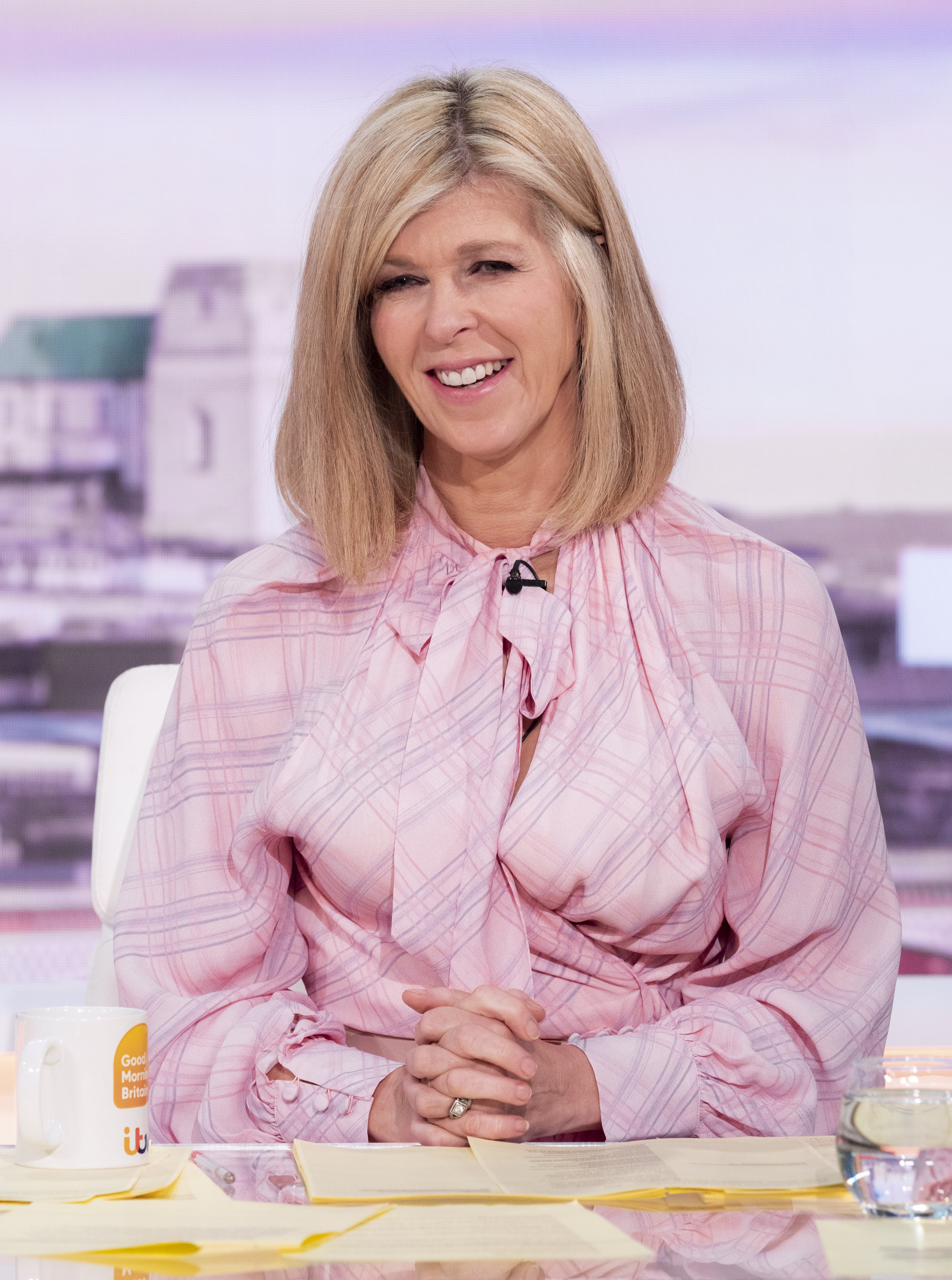 Who has replaced her on GMB?

It was Charlotte Hawkins' turn to host GMB today.

She was joined by guest presenter Richard Bacon, who will be in the hotseatuntil Monday August 23, 2021.

Speaking about joining the show Richard told ITV: "Not only am I coming home to London to guest present Good Morning Britain this month, but being back on British breakfast broadcasting feels like coming home also.

"I can’t wait to see the team again and am very much looking forward to my time on the show with Kate, Ranvir and Charlotte."

Susanna Reid usually presents the show Monday to Wednesday, but is currently off on annual leave.

When is Kate back?

Kate will be back hosting the show with Richard tomorrow (August 19, 2021).

Kate returned to her GMB job in autumn 2020 after taking time off when her husband Derek Draper was struck down by coronavirus.

He was in intensive care for over a year before being able to come home, to be looked after by Kate.

Kate began her TV career in the 90s working as a reporter for ITV's Meridian, ITV News Central and BBC News 24.

Kate made the switch to mainstream TV and became a household name when she joined the presenting team of GMTV in 2000.

She continued her hosting role on ITV Breakfast when GMTV switched to Daybreak in 2011, although she took more of a back seat as Adrian Chiles and Christine Bleakley took on the main hosting roles.

When the show switched to Good Morning Britain in 2014 she joined the main presenting line-up again.