OVER the years, comedian Pete Davidson has spent time getting his tattoos removed.

Despite his desire to remove some of his ink, the star has made headlines in 2022 multiple times for adding new works of art. 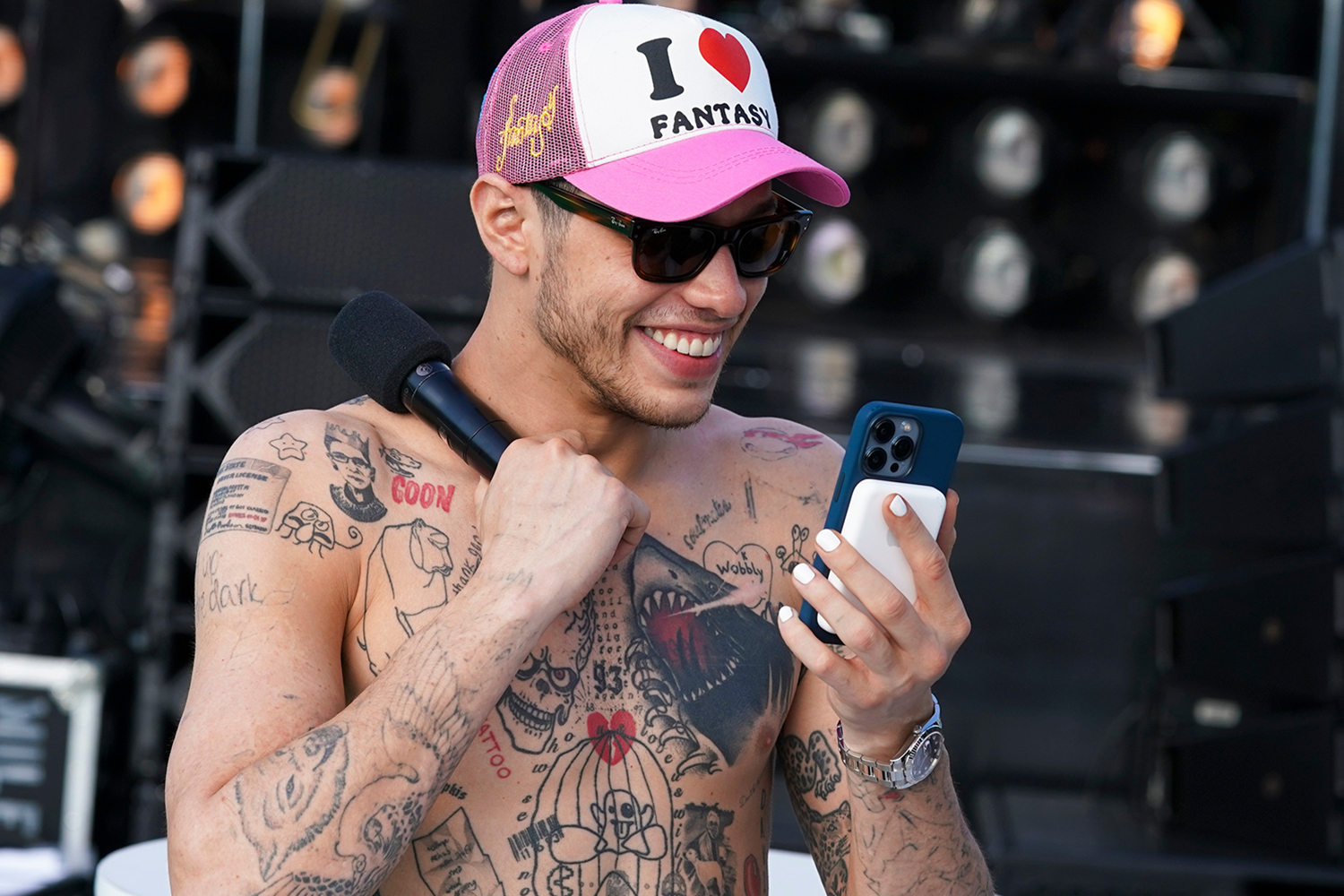 Why is Pete Davidson getting his tattoos removed?

In December 2020, it was revealed by film critic Mike McGranaghan that Pete Davidson, 28, was getting his tattoos removed.

"Just attended a virtual Q&! with the Judd Apatow and the cast of THE KING OF STATEN ISLAND," he wrote on Twitter.

"And here's a scoop: Pete Davidson is in the process of getting all his tattoos removed!" 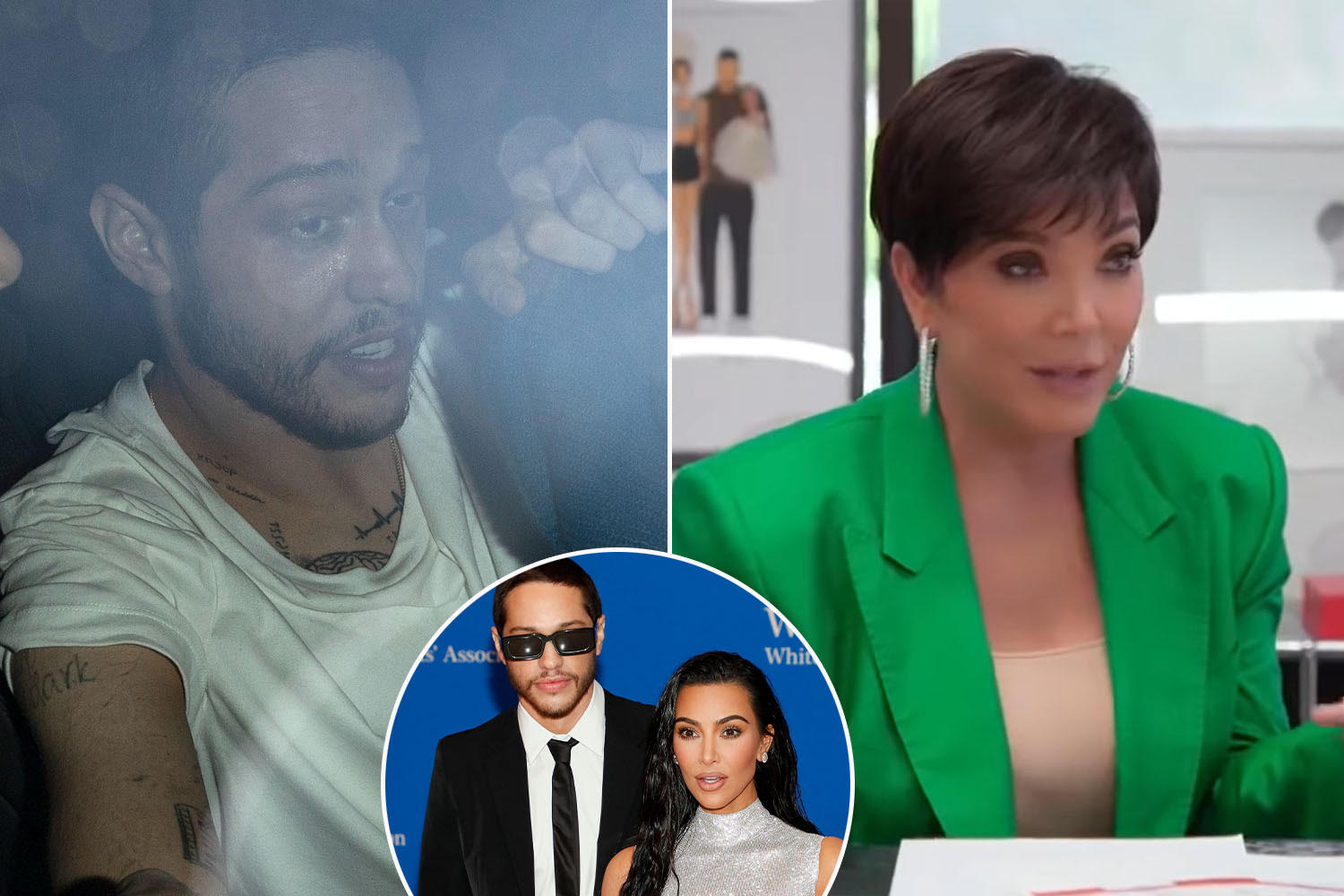 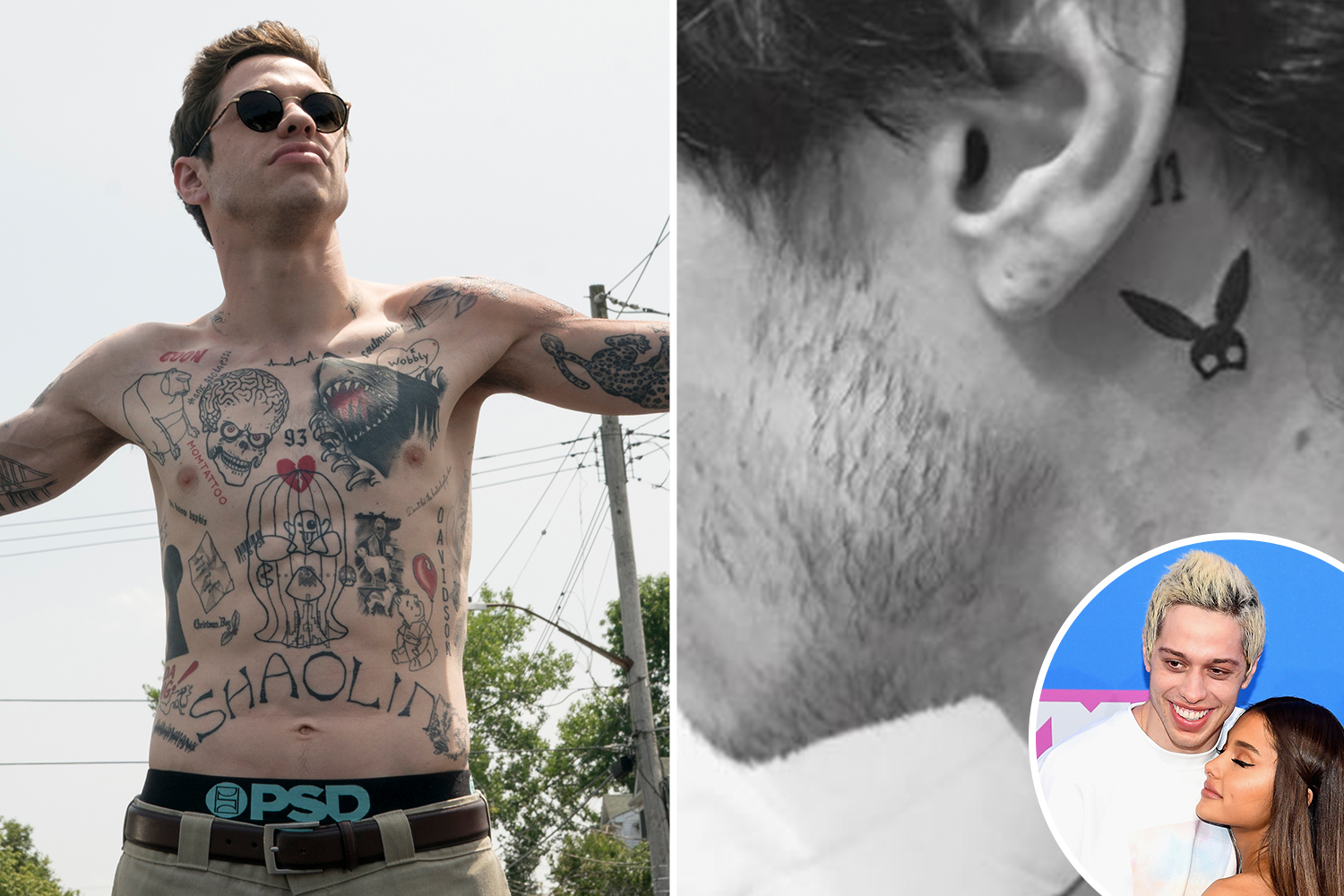 According to McGranaghan, Davidson is getting his ink removed because of the long makeup process to cover them when shooting a film.

"No, it's real. He even showed his hand, which is already done. He said it takes 3-4 hours in the makeup chair to cover them, so he figured 'it would be easier to get them burned off.'," McGranaghan said in a separate tweet.

In July 2021, Davidson then confirmed the news himself during an interview with People where he stated they will all be removed by the time he turns 30-years-old.

"We're shooting some stuff and it takes like a month for it to heal. But like it's pretty much off this hand," Davidson told the media outlet. 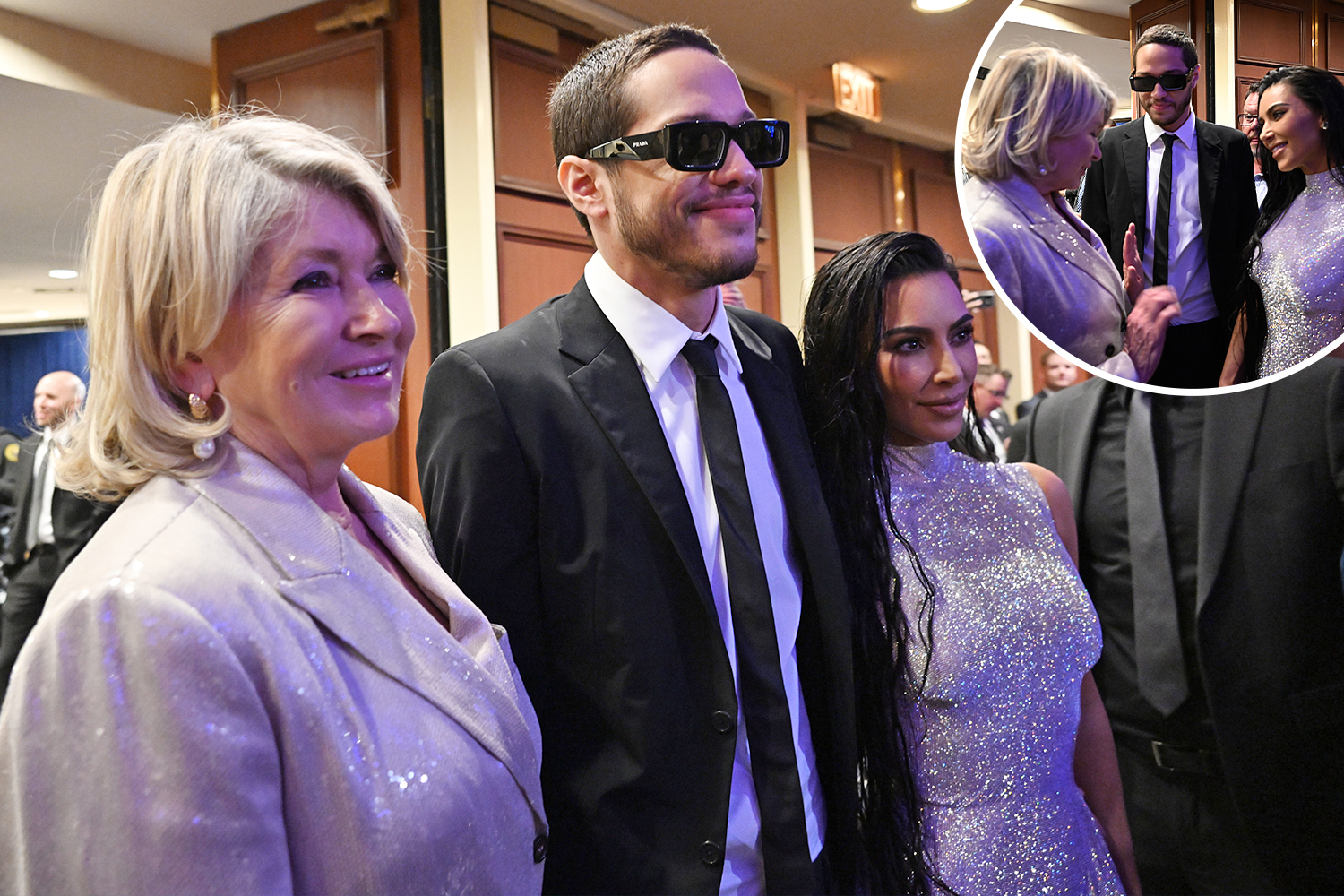 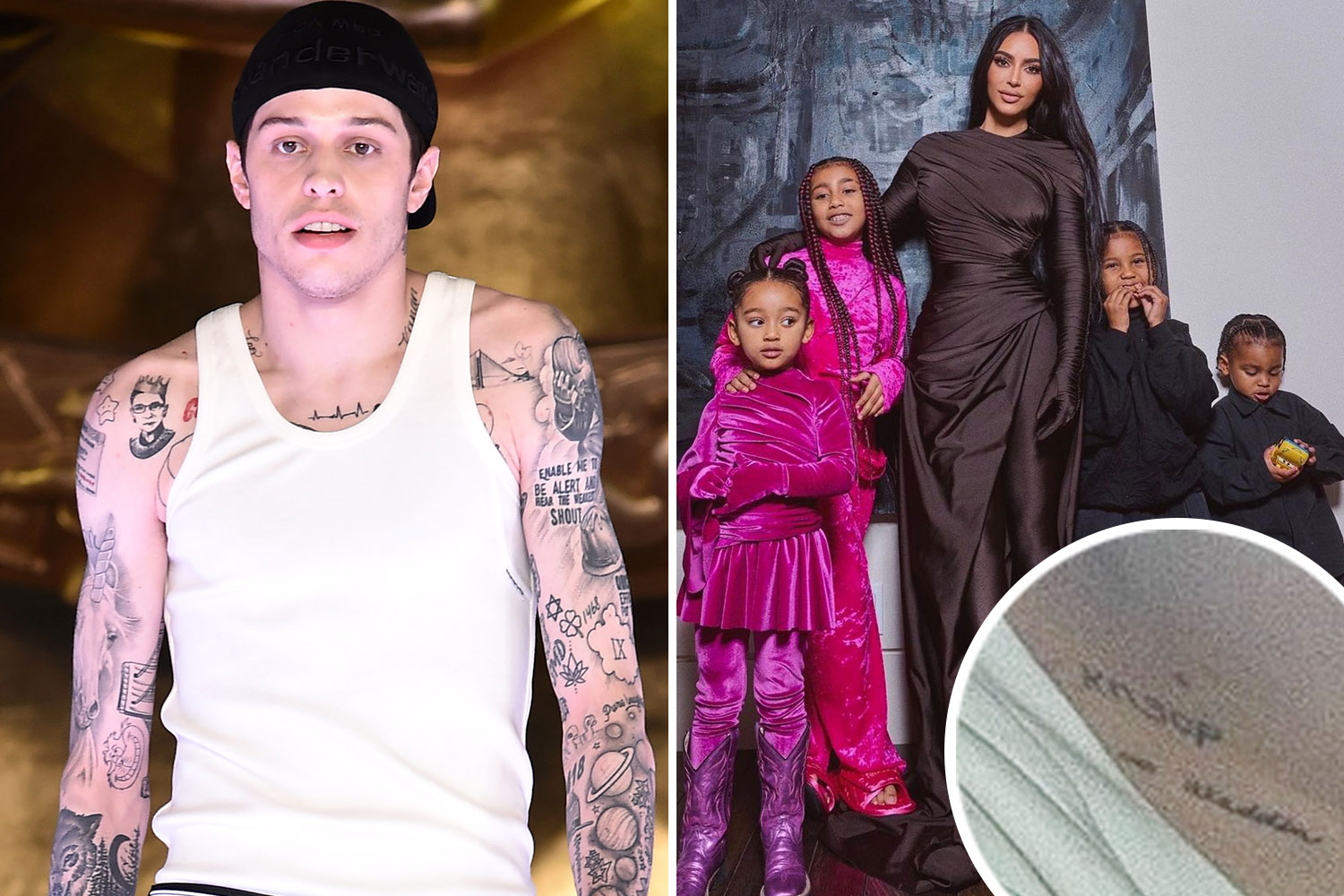 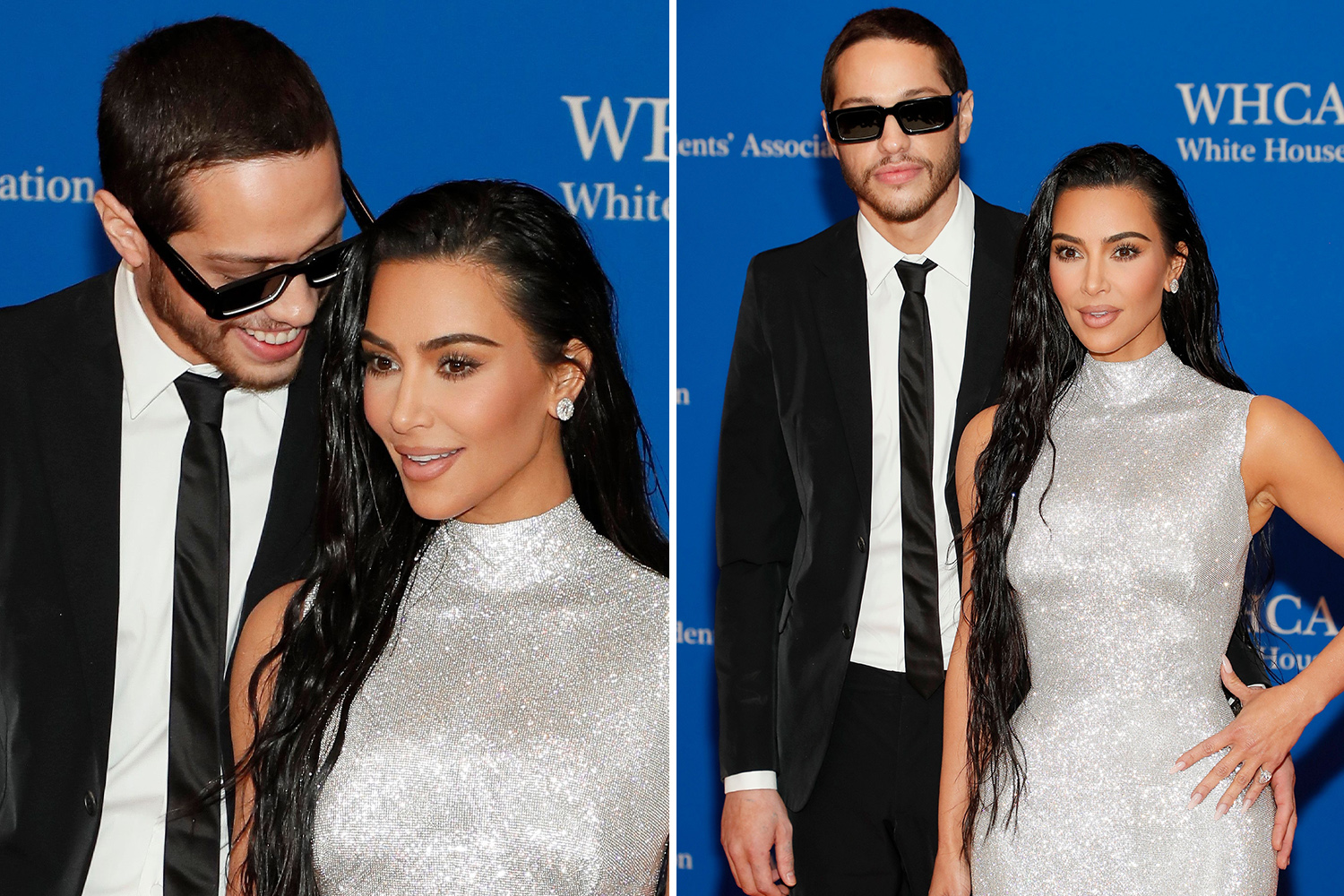 "I get my next treatment [in] like a month or so. They said by the time I'm 30, they should all be gone. So they got like two more years left of this."

The tattoo removal can be seen in pictures as well as his Smart Water ads.

Despite voicing his desire to remove his ink, he has been seen getting new tattoos in honor of his girlfriend, Kim Kardashian, 41, and her children.

At this time it remains unclear if his tattoo decision has changed.

How many tattoos has Pete Davidson gotten?

Over the years, Davidson has gotten over 70 tattoos, Insider reports.

In a 2019 interview with Inked magazine, he opened up about his reason for getting tattooed frequently.

"It's just a release… When [I'm] so manic and upset, sometimes that's the only thing that will work for me," he said.

Some of his most famous tats include a portrait of former First Lady Hilary Clinton and one of the late Ruth Bader Ginsburg who passed away in September 2020 following a battle with pancreatic cancer.

On March 16, 2022, Kardashian appeared on The Ellen DeGeneres Show where she revealed that Davidson has gotten three tattoos in honor of her, adding that the one on his chest isn't actually a tattoo, sharing: "It's actually a branding."

"He wanted to do something that was really different," she explained.

Despite revealing the news, Kardashians did not go into further details but added that the one on his collar bone that reads, "My girl is a lawyer," is her "favorite one."

On April 30, 2022, Davidson then showed off another tattoo dedicated to his girlfriend that features all four of the reality star's children. 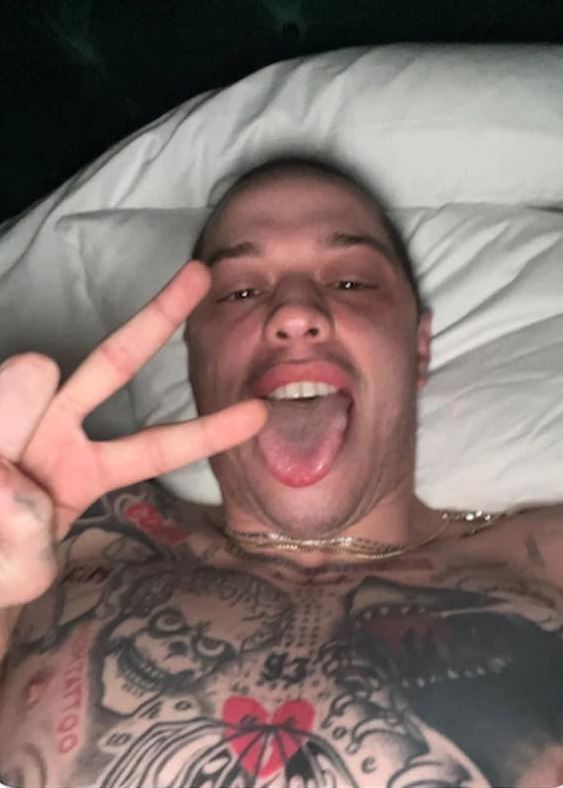 Who is Pete Davidson?

Born November 16, 1993, Davidson is known as a comedian, actor, writer, and producer.

The 28-year-old is a cast member on Saturday Night Live and has appeared on multiple MTV shows including, Guy Code, Wild 'n Out and Failosophy.

In 2020 he famously starred in The King of Staten Island which is about a young man who must get his life together after his mother starts dating a new man who, like his deceased father, is a firefighter.