NCIS New Orleans fans will be disappointed by the news the show will not be airing in its usual slot on CBS this week. Here’s everything you need to know about why this is and when the show will be returning with a new episode.

The latest season of NCIS New Orleans began back in November as Agent Dwayne Pride (played by Scott Bakula) returned to lead the team.

There have already been a few breaks in scheduling on the show so far, as happens every year.

This included a three-week hiatus for the festive period between December and January.

Sadly, this week is no different and NCIS New Orleans will not be airing a new episode tonight (Sunday, February 7). 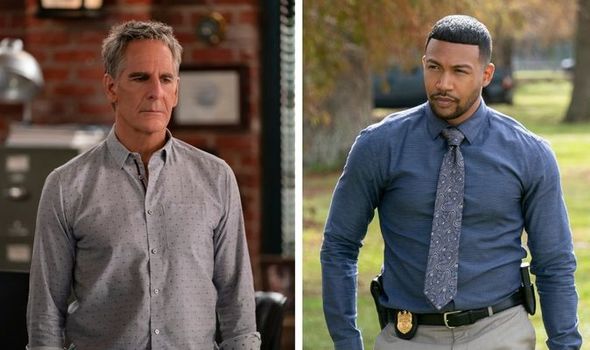 The break this week is down to the Super Bowl airing on Sunday night as well.

Coverage of the sporting event will begin at 6.30pm ET in the USA so if NCIS aired in its usual spot, it would clash.

None of the other NCIS shows have aired this week either, as is traditional during the week of the Super Bowl.

NCIS also usually takes several breaks in its run on CBS in order to space out the episodes. 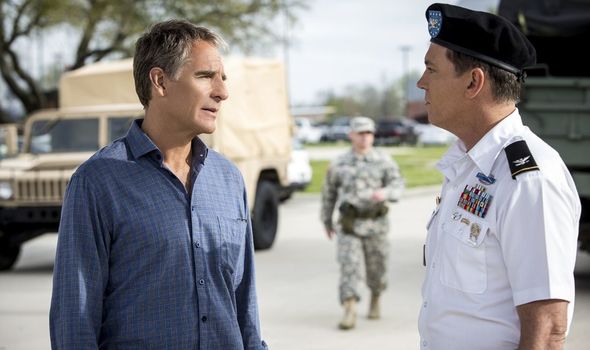 This is even more necessary this year because NCIS New Orleans will be having a shorter run.

CBS confirmed earlier this year there will be only 16 episodes in the season due to filming restrictions in place from COVID-19.

This has meant production starts were delayed and episodes are taking longer to film.

The next episode will therefore take viewers to the midpoint of the seventh season. 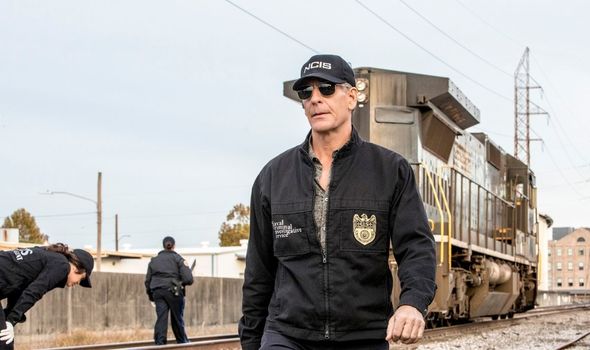 Thankfully, viewers will not have to wait very long to be able to watch episode eight.

CBS has confirmed it will be airing on the channel on Sunday, February 14.

The new outing will be called Leda and the Swan, Part II and will carry on from the dramatic previous episode.

Ahead of its return, CBS has teased what will happen next for the characters.

The official synopsis reads: “As Pride and the team continue the investigation of an Officer’s assault and the murder of her therapist, NCIS zeroes in on a prime suspect who’s been working the system for years. 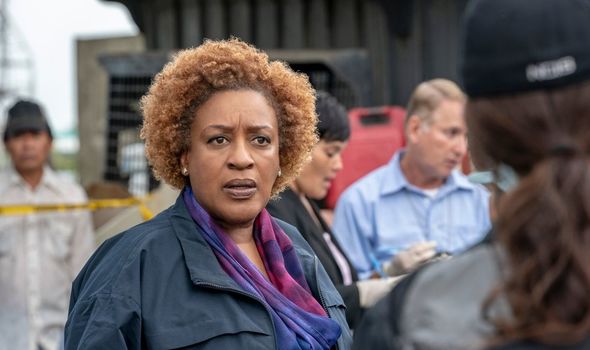 “Also, Carter (Charles Michael Davis) and his mother talk about how they’ll move forward after a past mistake, and Sebastian (Rob Kerkovich) begins a promising new relationship.”

CBS has also confirmed who will be appearing in the guest cast of the episode as well.

This includes Erica Gimpel as Lynette, Sasha Diamond as Fiona and Maximiliano Hernandez as Ted.