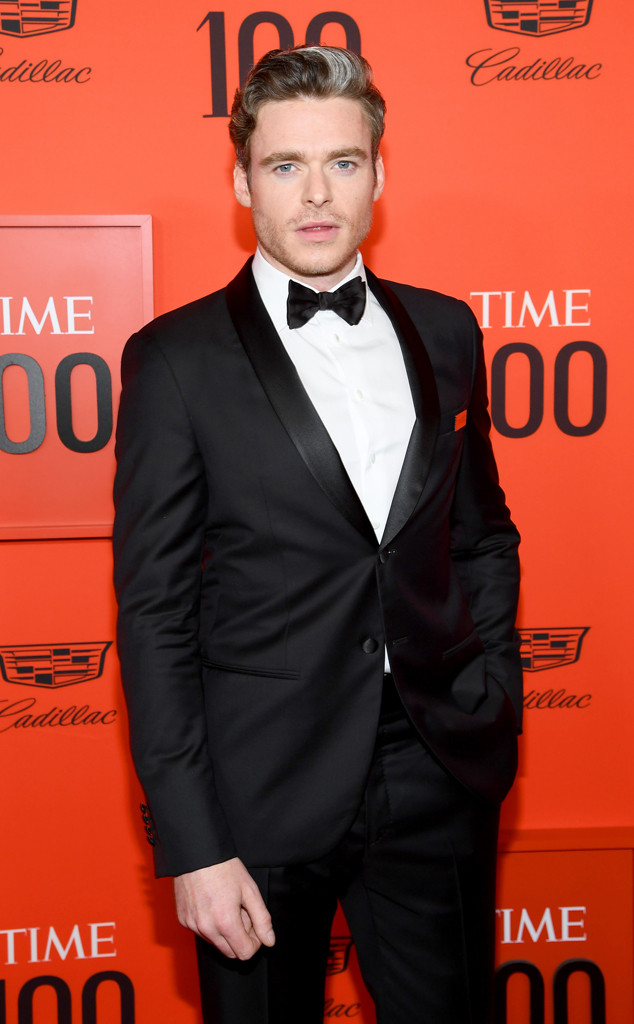 Richard Madden left Game of Thrones at the end of season three in the bloody Red Wedding—and he basically couldn’t be happier. The Robb Stark actor told Amy Adams at the time of his exit, he had spent five years in production on the acclaimed HBO fantasy drama.

“I died at the end of season three. It was such a hard thing to finish because from first pilot to my death was five years. But five years was a great time to be on the show. It helped me so much with my career and experience. I learned a lot from shooting 30 hours of television,” he said in a conversation with Adams for Variety. “You really start to learn the trade doing that. And then I was thankful to leave it. The actors on it now must be 11 years into playing these characters. Give these guys some medals, because that is a marathon.”

Game of Thrones shot its first pilot in 2009. After, the pilot was retooled and reshot with cast changes. Madden was in both the original pilot and one that made it to air. The actor, who is getting Emmy buzz and already won a Golden Globe for Bodyguard, knows just how arduous production can be. His former costar Kit Harington said the cast was spent after the final season.

“Everyone was broken at the end. I don’t know if we were crying because we were sad it was ending or if we were crying because it was so f–king tiring,” Harington told GQ Australia. “We were sleep deprived. It was like it was designed to make you think, ‘Right, I’m f–king sick of this.’ I remember everyone walking around towards the end going, ‘I’ve had enough now. I love this, it’s been the best thing in my life, I’ll miss it one day—but I’m done.'”

Madden said Bodyguard, which will likely have a second season, gave him a taste of what it’s like to play somebody who isn’t quite inherently good and now that’s something he’d like to explore more.

“I’d like to explore things that are a bit not Romeo. I’ve spent 10 years playing different versions of Romeo, from Robb Stark to literally playing Romeo twice onstage, once when I was 21, once when I was 30,” he told Adams. “I’ve played a lot of these good guys that bad things happen to, and Bodyguard was my first real experience of this moral space that isn’t so clean-cut as good guys and bad guys. I want to delve into that.”

Bodyguard is now streaming on Netflix.