The X-Files, the popular TV series starring David Duchovny and Gillian Anderson, is often referred to as sci-fi TV. However, the show’s creator pushes back against that label. He claims The X-Files told as scientifically-accurate a story as possible (in a show about aliens and monsters, that is). 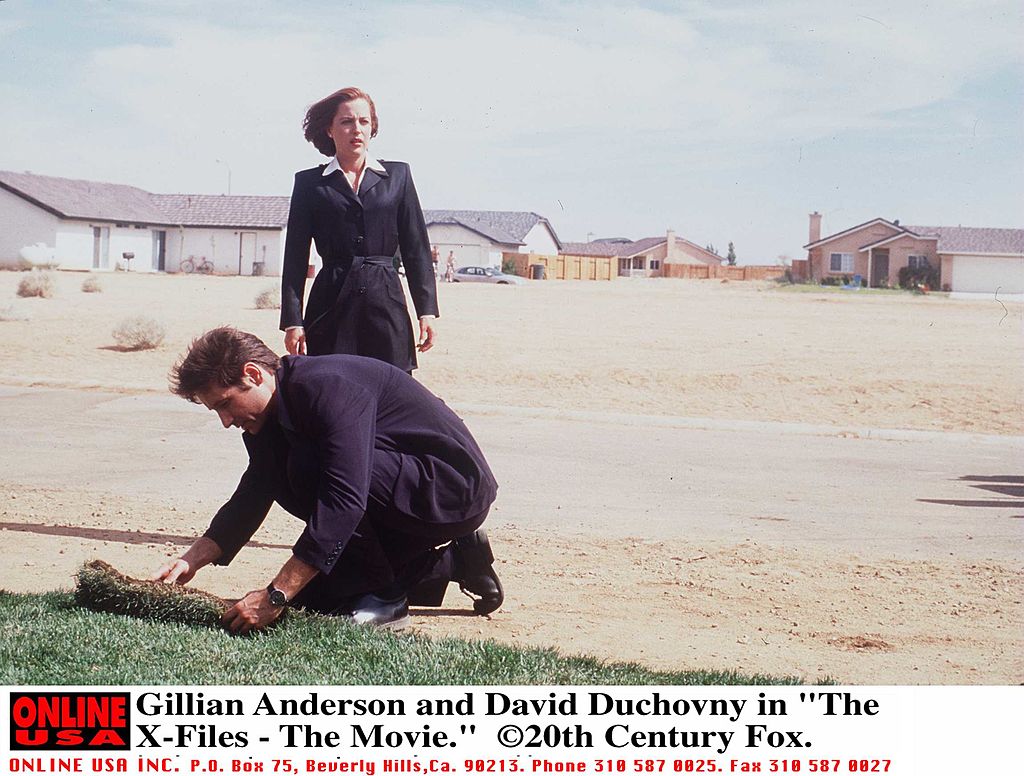 As X-Files creator Chris Charter told the Smithsonian magazine: “I actually resisted the ‘science fiction’ label in the beginning, because the show is actually based in science.”

While there a lot of fiction to go around on the series, Carter believes Agent Scully’s medical expertise grounds The X-Files in a big way.

“If it weren’t for Scully, I think the show could be just kind of loopy,” he said. Carter argues that scientific accuracy “is all-important to the success of the storytelling.”

“I think Steven Spielberg called Close Encounters of the Third Kind ‘speculative science; and I would say The X-Files, for me, has always fit more into that category,” Carter explained to the Smithsonian.

That’s why the showrunner hired Anne Simon to consult on the show.

“Simon, a researcher at the University of Maryland at College Park, has been a science adviser to X-Files creator Chris Carter since the end of the original show’s first season in 1994,” GeekWire reported in 2016.

The scientist was a family friend of Carter’s, and she was “so taken by the show’s premiere that she volunteered her scientific services.” She eventually wrote a book called The Real Science Behind the X-Files: Microbes, Meteorites, and Mutants.

Simon told GW that the first episode she worked on was season 1’s finale, “The Erlenmeyer Flask.” In the episode, Mulder and Scully discover some odd bacteria from green blood.

“Simon came up with a way to tell that the bacteria were of extraterrestrial origin: When the microbes’ DNA was sequenced, the genome was found to contain a molecular base pair not seen on Earth,” Geek Wire reported.

On her role as a scientific consultant, Simon says her job was make it work with the science — not tell the X-Files creator what wouldn’t work.

“You’re not there to tell the writer, ‘Chris, you can’t have a Flukeman that’s half-man, half-worm,’” Simons shared. “But you want to come up with something reasonable.” 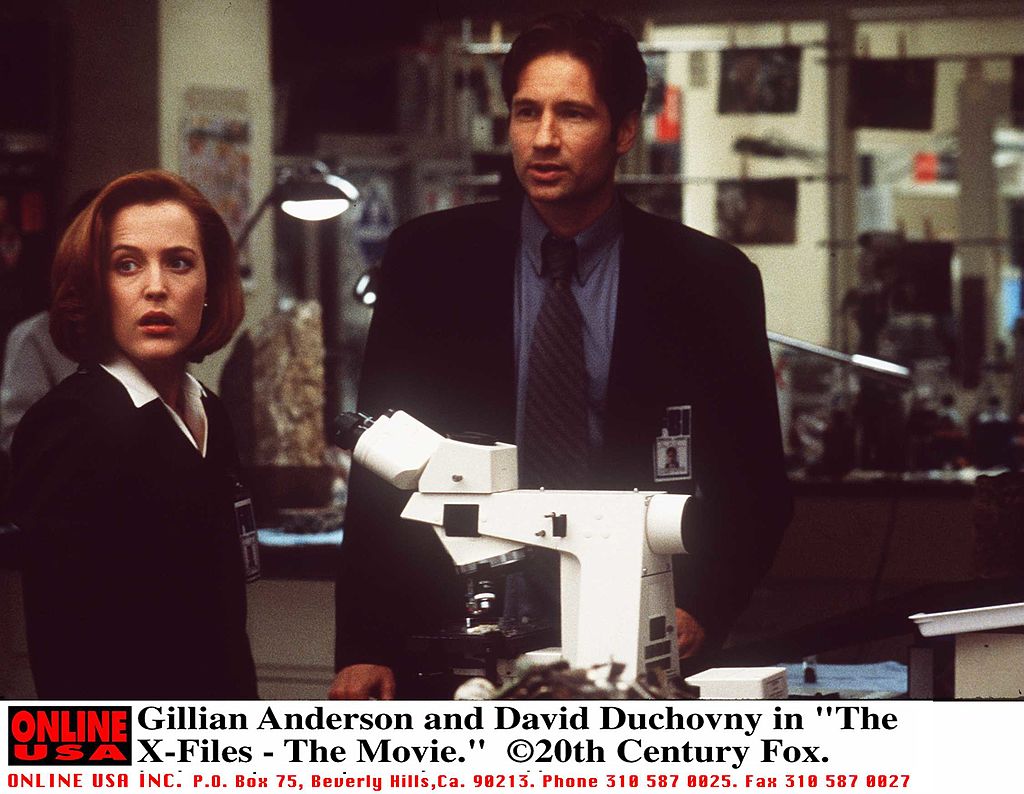 For me, Scully is the center of our show, she is the skeptic in all of us. Science is at the root of science fiction, so Mulder, while he seems to be often right and it might seem to be his show, I always think of Scully as the grounding influence and the thing that keeps the solar system of the show in place.

That influence is so strong, in fact, that Agent Scully inspired many women to study STEM.

“In April 2018, a report from the Geena Davis Institute on Gender in Media claimed that Dana Scully served as a powerful role model for women,” Mental Floss wrote. “The skeptical doctor helped inspire women to go into STEM (science, technology, engineering, and math) careers.” Known as the “Scully Effect,” the report explained why Anderson’s The X-Files character was so persuasive:

In the world of entertainment media, where scientists are often portrayed as white men wearing white coats and working alone in labs, Scully stood out in the 1990s as the only female STEM character in a prominent, prime-time television role.

RELATED: ‘The X-Files’: 1 of the Most Iconic Characters From the Series Was Originally Cast as an Extra With No Lines