LONGTIME host Kelly Ripa is on a quick break from her show with Ryan Seacrest.

Several celebrities have previously filled in for the media personality during her past breaks in the show. 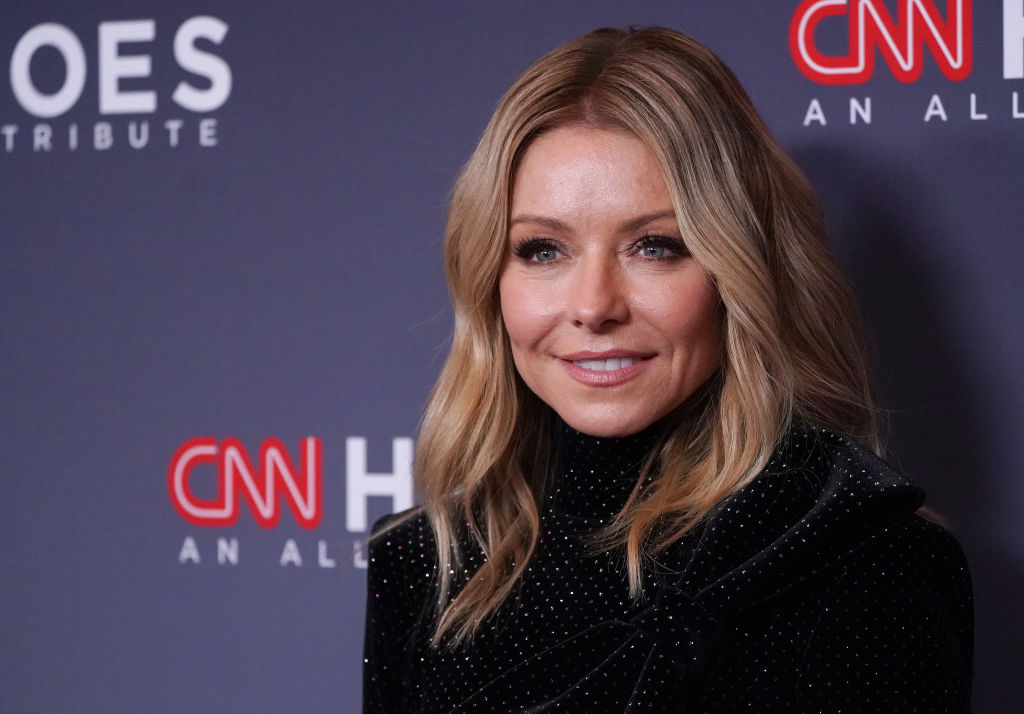 Why was Kelly Ripa temporarily replaced on Live With Kelly and Ryan?

Entertainment journalist Maria Menounos has been guest hosting Live with Ryan and Kelly while Kelly Ripa is away on a break.

It is speculated that she is on a spring break vacation with husband Mark Consuelos and her children Michael, Lola, and Joaquin.

The producers of Live showed a backstage clip of Menounos and Seacrest making their way to their seats on set with the caption, "[Maria Menounos] is back as guest co-host!" 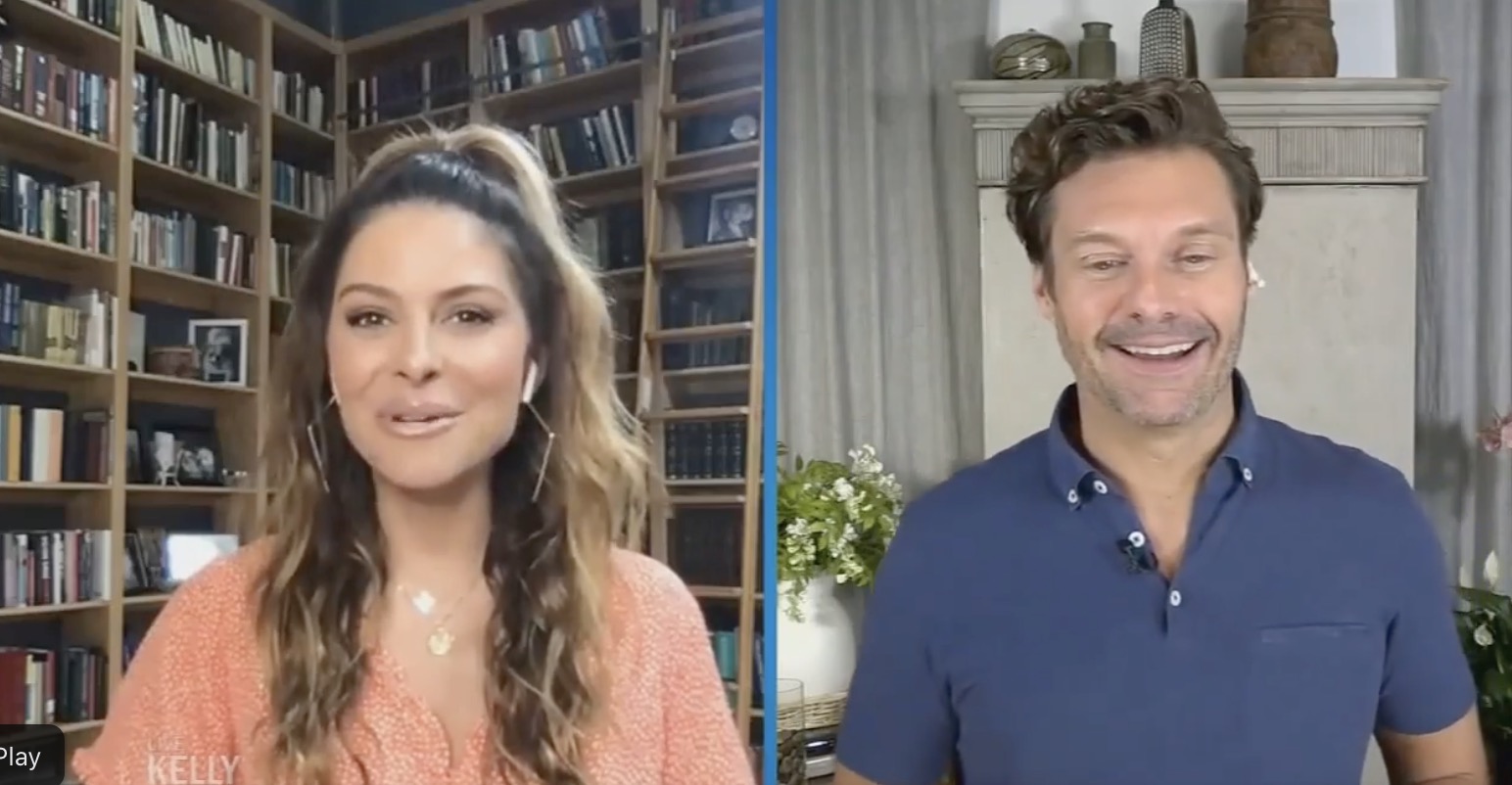 What did Maria Menounos say about temporarily replacing Kelly Ripa?

Menounos began filling in for Ripa on March 23 and told her fans on Instagram that she would be around for a few more days, writing: “Hello beautiful weather! Hello NYC! Nice to see you back in action. 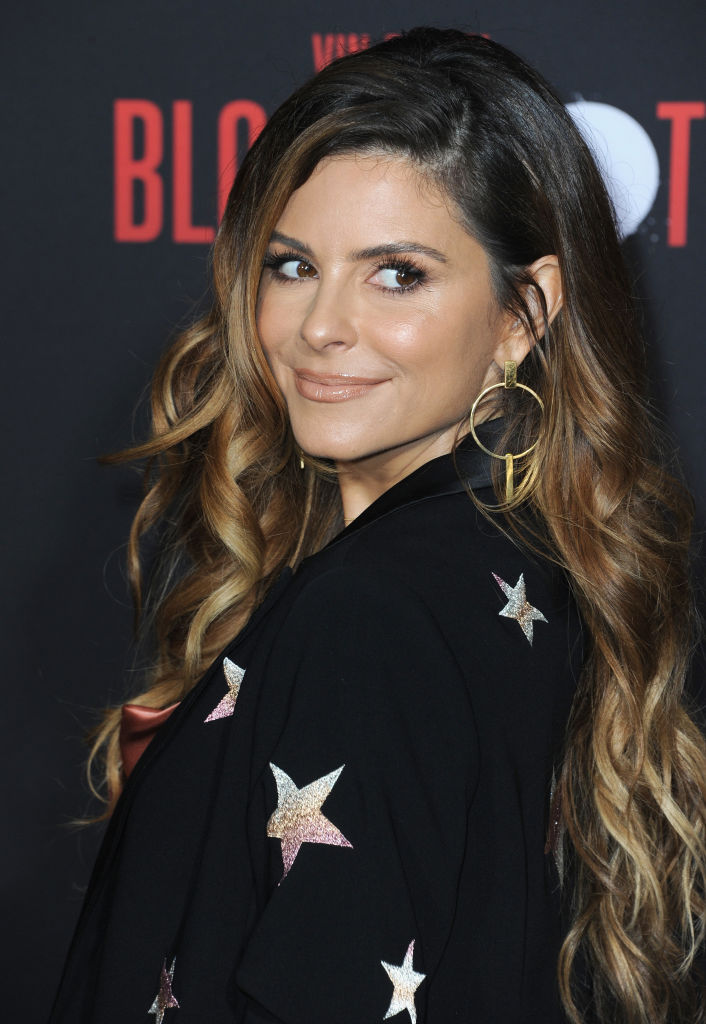 “[Live With Kelly and Ryan] was so fun today-if you watched-I reaaaaaally thought I was gonna guess right! My dad has two birthdays too!

“Anyway, fun day and more to come tomorrow when I fill in for the beautiful and talented #kellyripa again. See you tomorrow am!"

When is Kelly Ripa coming back to Live?

It is unclear when Ripa will be back.

This is not her first time taking a break from the show as her chair has previously been filled in with celebrities like Ali Wentworth.

In previous occasions, CNN's Anderson Cooper has guest hosted while Seacrest was taking time off as well.

What did fans say?

Fans of the show weighed in on Menounos’ temporary hosting duties and many were thrilled to see her on the show.

One fan wrote: “Love Maria and Ryan as cohosts!"

Another added: "Great show with Maria and Ryan, fresh energy much needed for the show. I started my work later just to watch her.”

A third replied: "Just love her…she’s such a positive person!"