The show was popular because it discussed topics that were trending during the coronavirus pandemic such as: “What Happens If You Can’t Pay Rent?” and “How Coronavirus Broke America.”

Here is more on the cancellation of Patriot Act.

Who is Hasan Minhaj?

Minhaj was the featured speaker at the 2017 White House Correspondents’ Dinner and has won two Peabody Awards and two Webby Awards.

He was listed as one of TIME's 100 most influential people in the world. 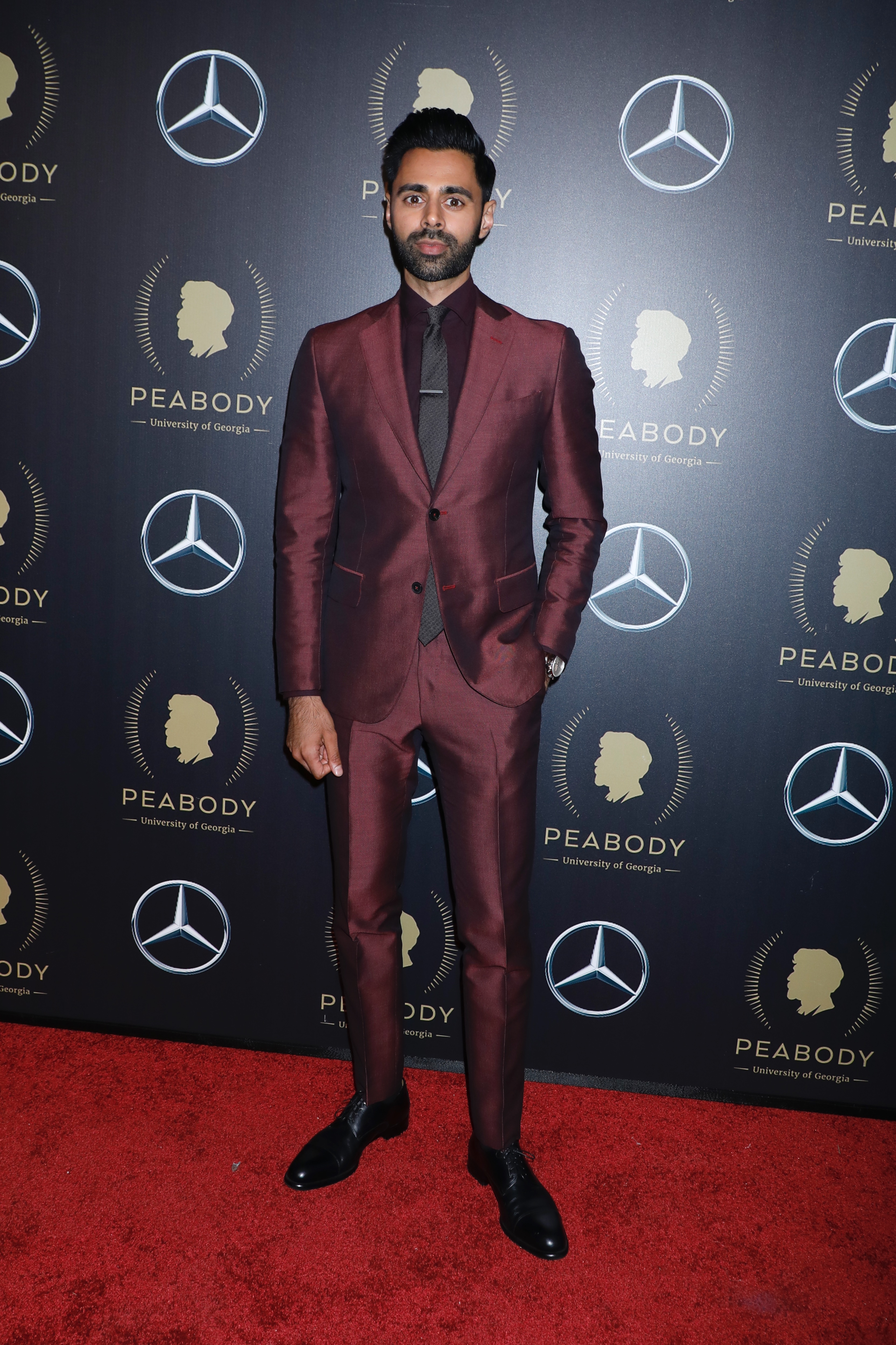 What is the Patriot Act?

Minhaj’s comedy talk show, Patriot Act is about "exploring the modern cultural and political landscape with depth and sincerity” according to the description on Minhaj’s website.

The show debuted on Netflix in October of 2018 and prevailed as a weekly series with new episodes.

The title of the show takes a play on The Patriot Act, which was signed by George W. Bush in 2001 amid the September 11 terrorist attack in New York City.

The purpose of the act was to tighten US national security in regards to foreign terrorism. 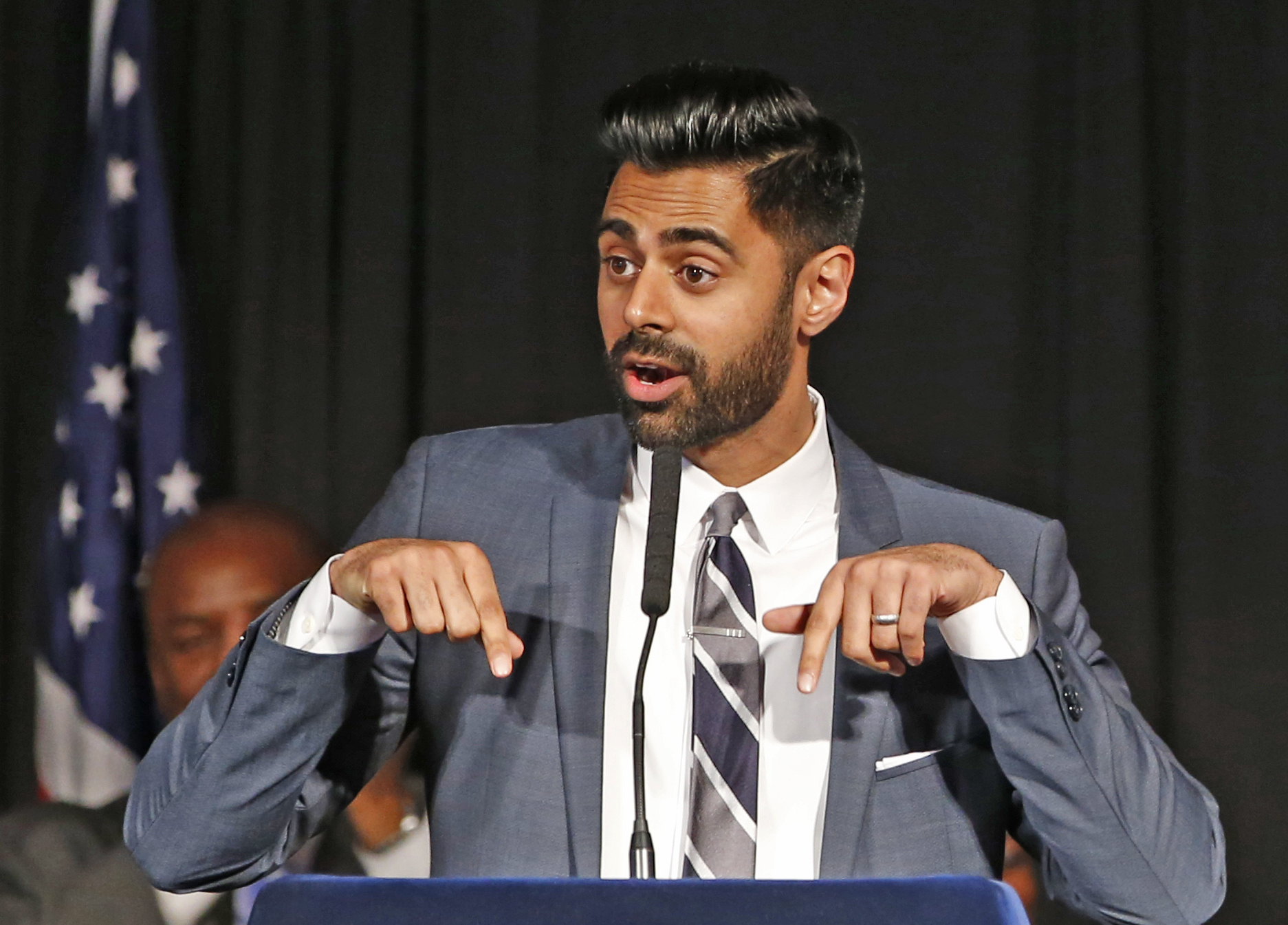 Why wasn’t it renewed on Netflix?

The show was cancelled by Netflix for unknown reasons.

The final episode of the last season was filmed by Minhaj during quarantine and aired on June 28.

How many seasons have there been?

There have been six seasons since the show started.

Each episode is 30 minutes long and will still be available to stream on Netflix.

You can watch all 40 episodes on the streaming platform. 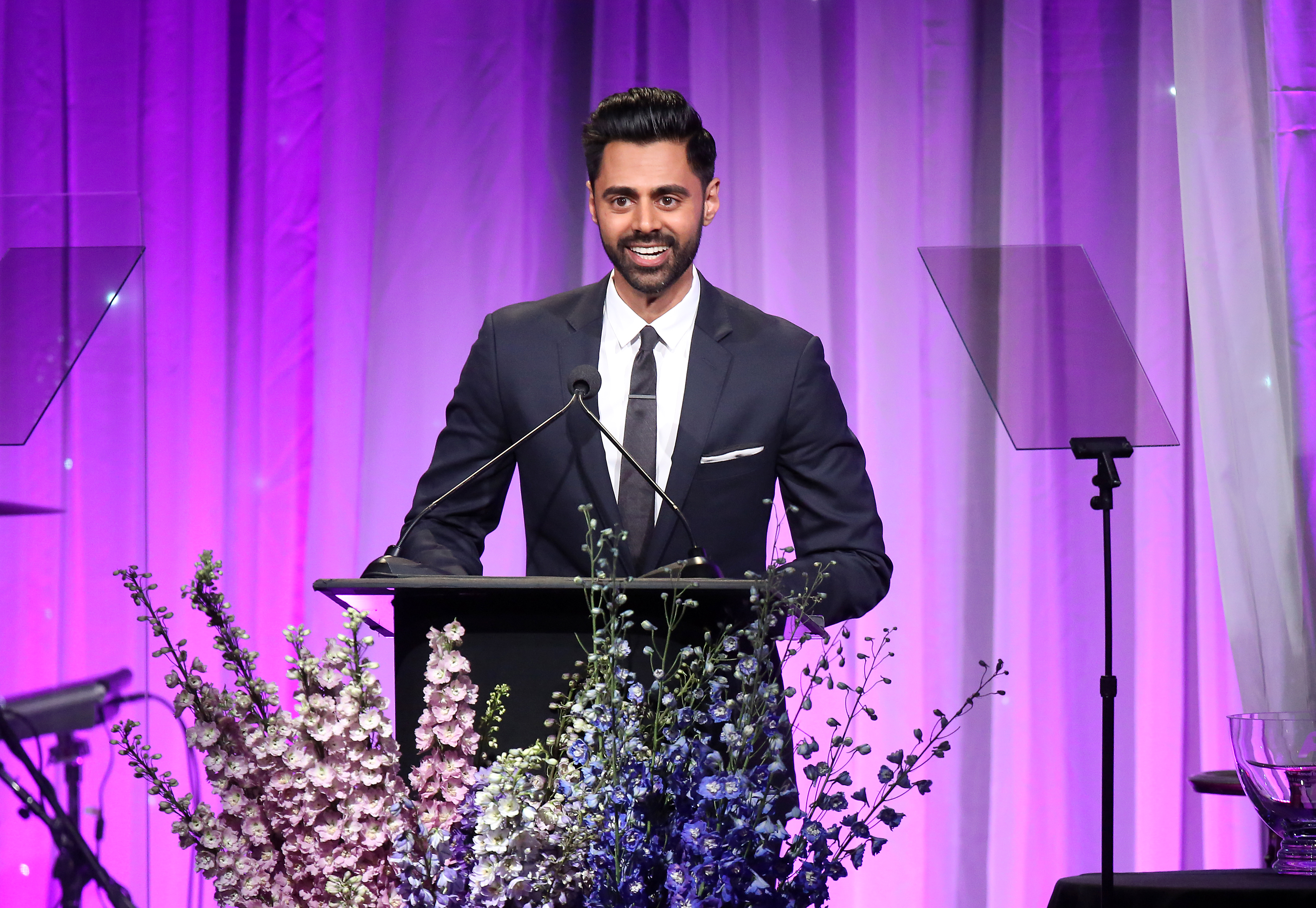 What other shows has Hasan been in? 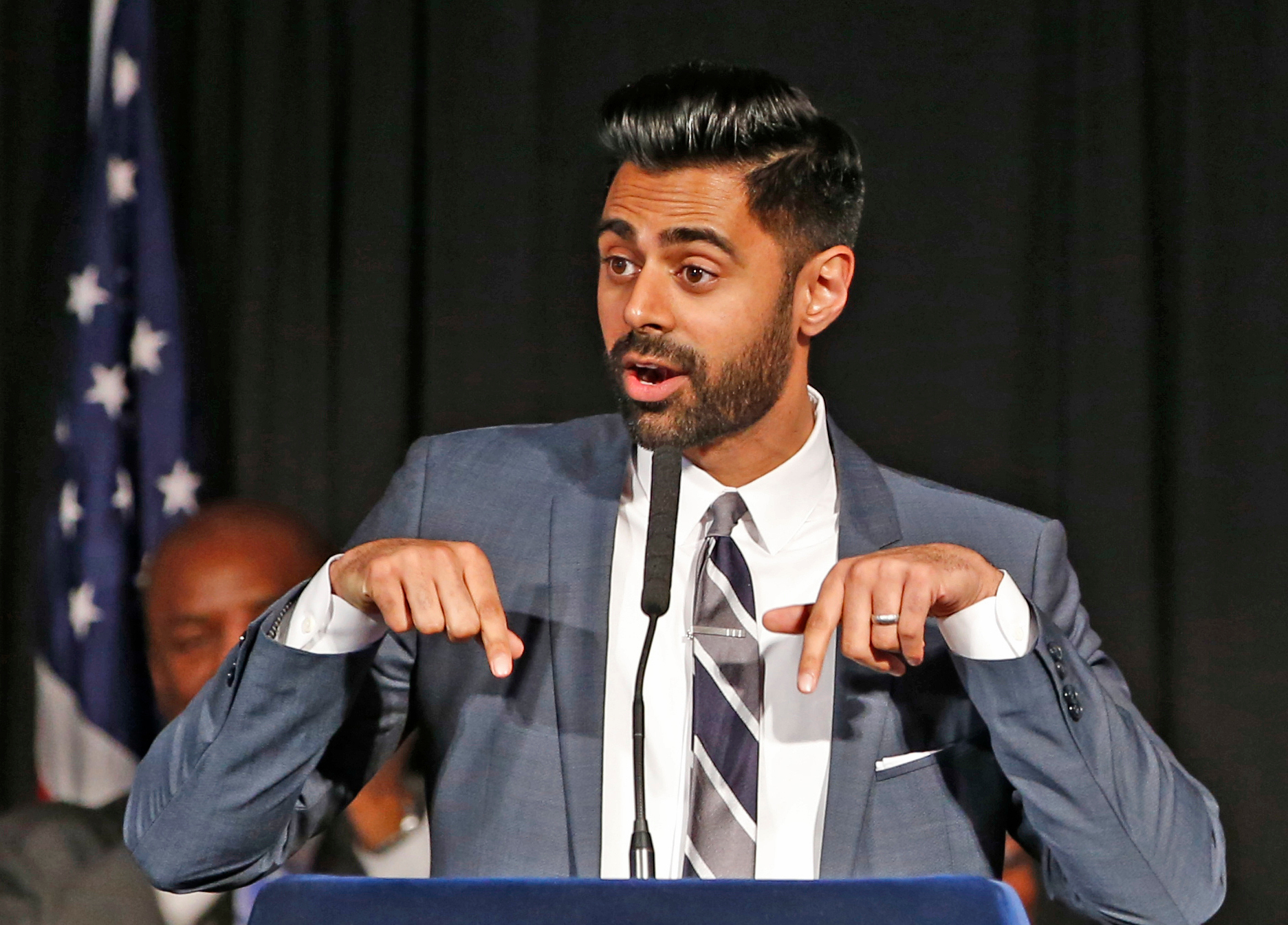 What did Hasan Minhaj say about it?

Minhaj told Twitter users that the show had run its course and that it would not be producing new episodes.

“I got to work with the best writers, producers, researchers, and animators in the game.

“My two babies were born and grew up with the show. [Thank you] to @Netflix and everyone who watched.

“Now it’s time to return these screens to Best Buy,” he added. 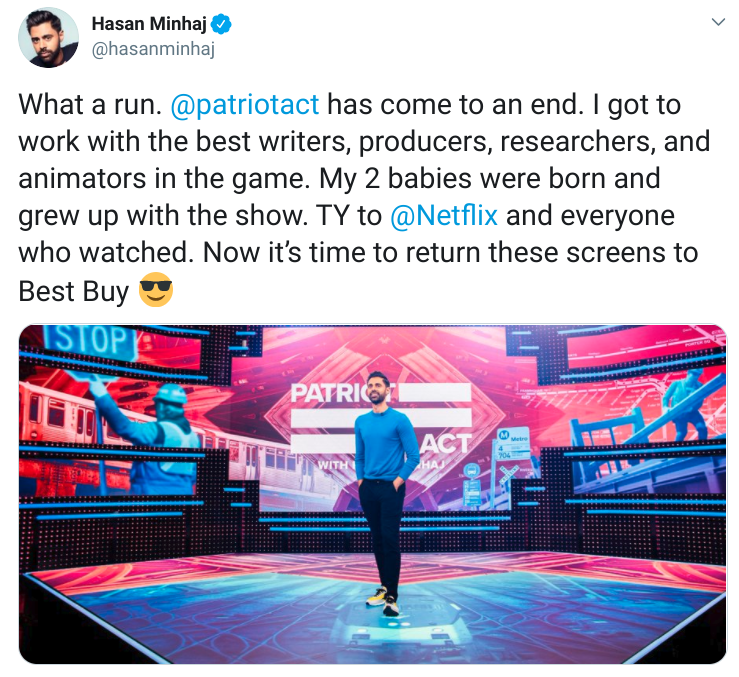 People on Twitter replied to Minhaj saying: “me: this year can't get any worse. hasan minhaj: 'patriot act' is ending”

Another user said: “This is a devastating loss, @netflix. What are you thinking?! @hasanminhaj’s @patriotact is more than a comedy show.

“This would be unacceptable even in normal times.” 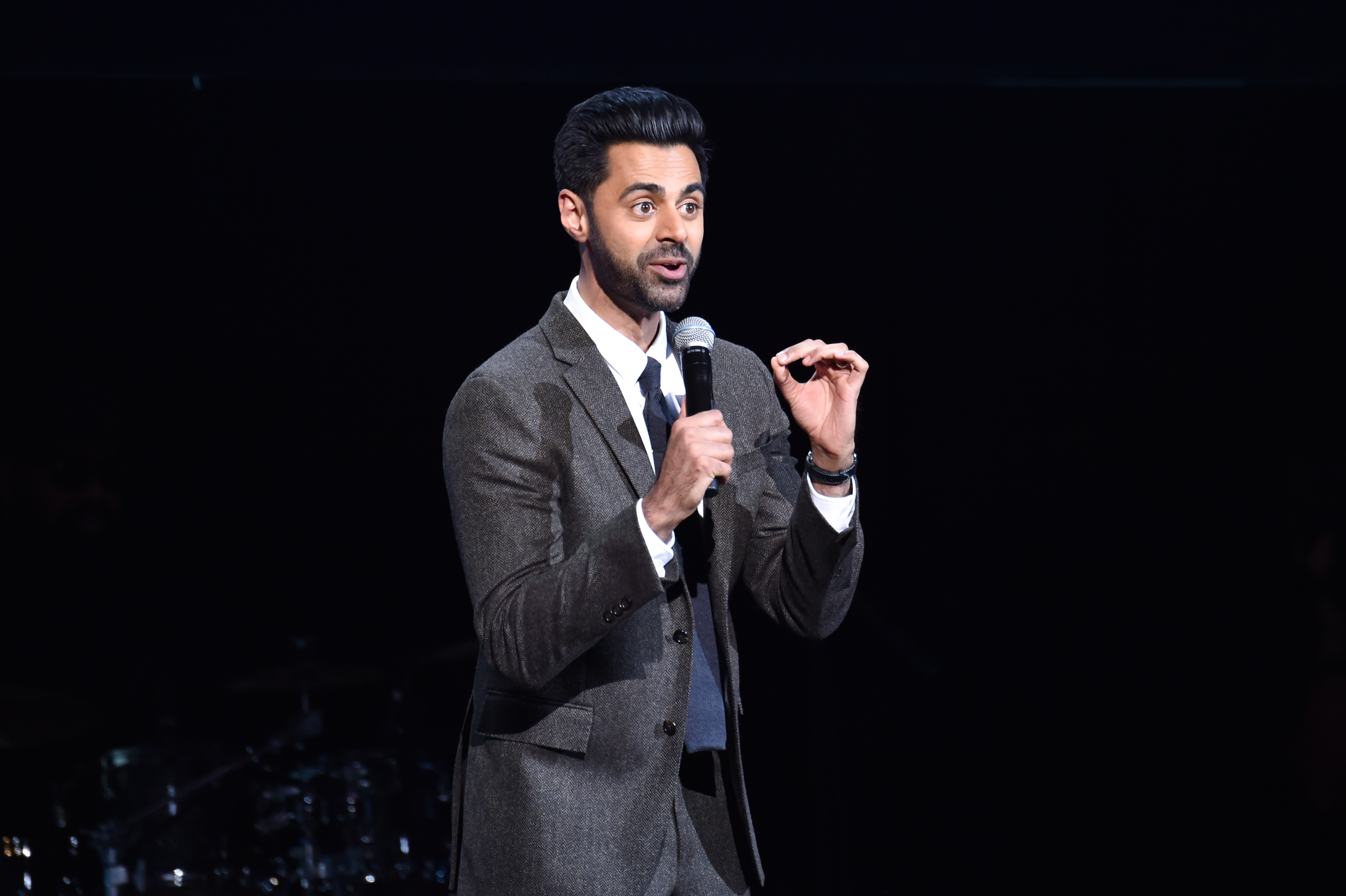 What was the interview with Hasan Minhaj and Ellen DeGeneres?

The interview with Minhaj and Ellen DeGeneres made headlines after DeGeneres pronounced his name wrong.

Minhaj went over the variations of his name he has previously used while performing and why he decided to teach DeGeneres to say his name properly. 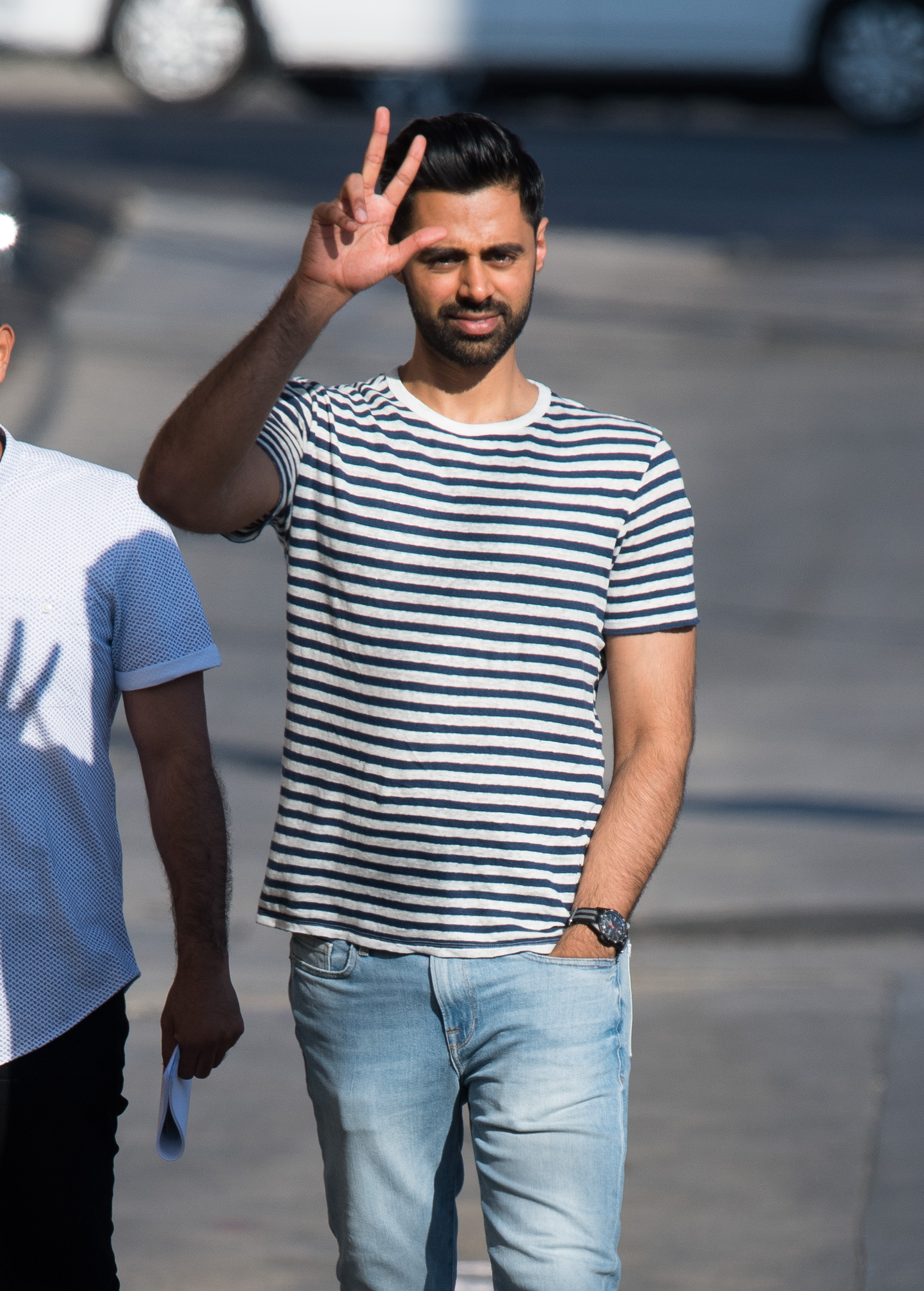 "I think that's the big difference between our generation and our parents' generation.

“They're always trying to survive. And I mean survival is the thing, so just go by whatever she calls you. And that's cool. I think when Dad … came in '82, he survived for us. 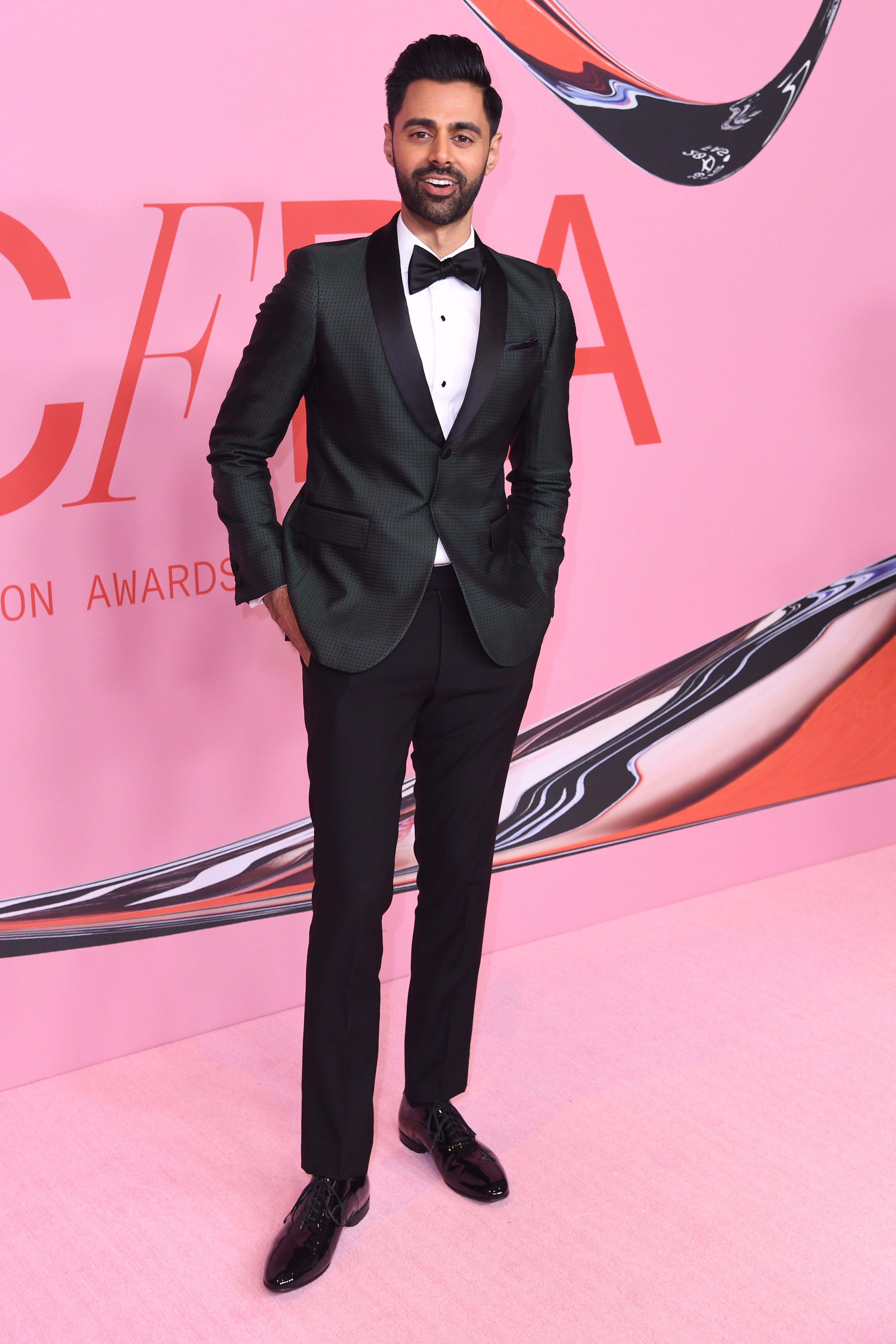