IF LIKE us you have already binge watched the entire first season of Sweet Magnolias, you'llbe dying to know if Netflix will be bringing us another series.

Well fear not we have been looking into it – plus we take you through how season 1 ended. 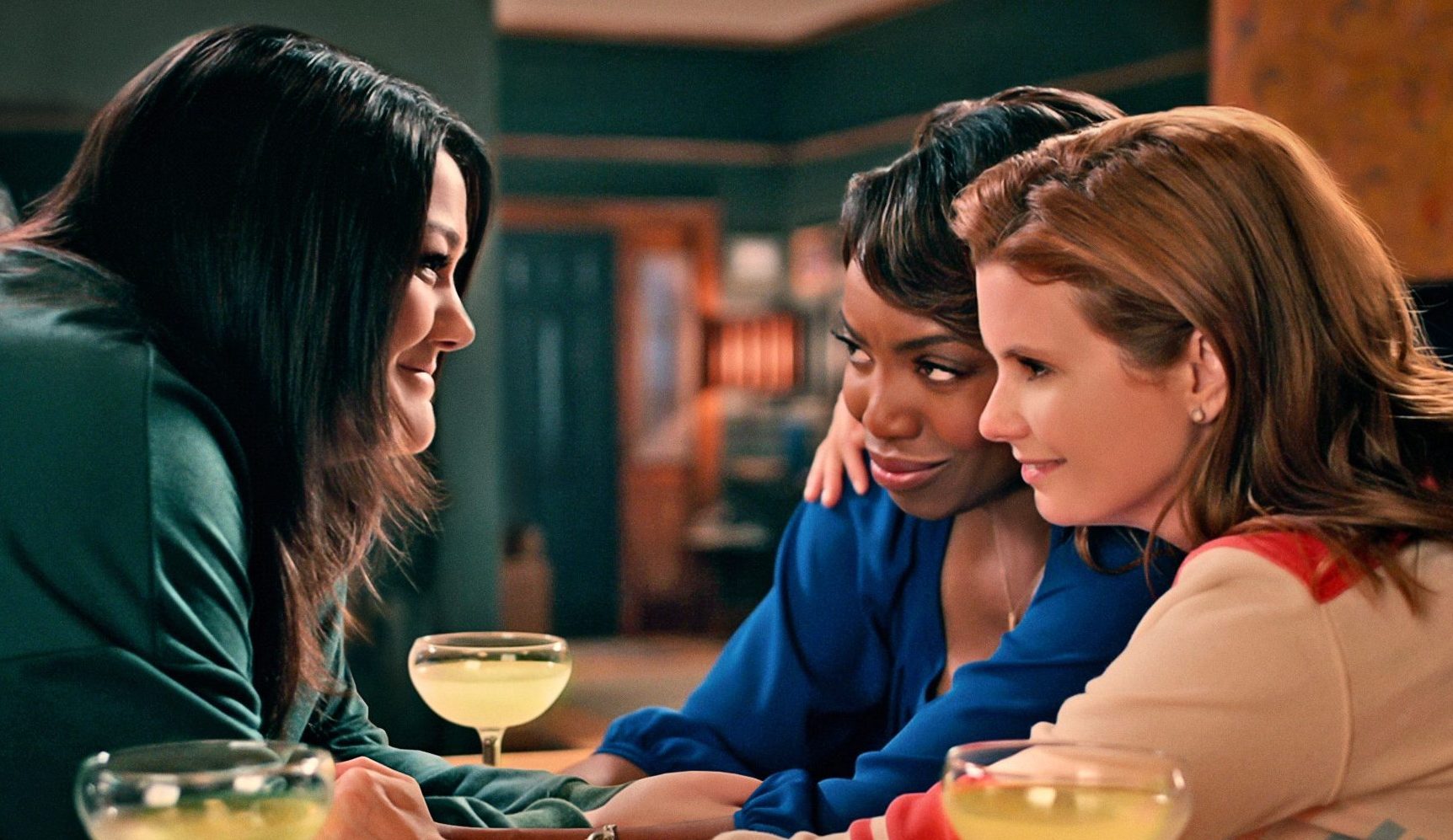 Is there going to be a season 2 of Sweet Magnolias?

Netflix only released season 1 of its small-town drama, Sweet Magnolias, on May 19, 2020 but some fans have already finished binge-watching and are now wondering about a season 2.

The streaming service hasn’t decided if it will be renewed or cancelled yet.

However, the show’s executive producer shared with The Sun their thoughts on a possible second series.

Showrunner Sheryl J. Anderson said: “I would love to continue this story because I love the characters, I love our cast and crew.” 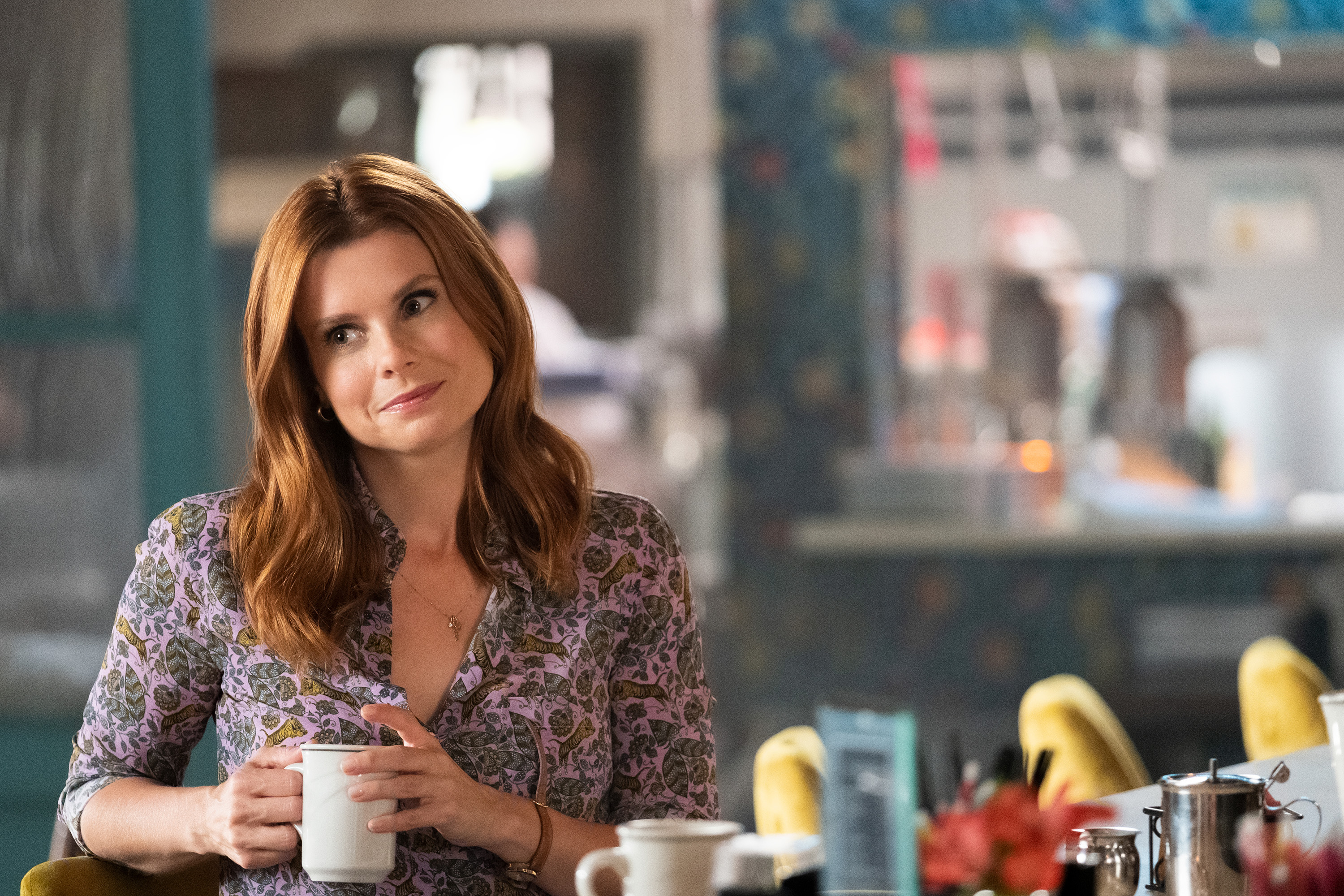 What have the cast of Sweet Magnolias said about season 2?

Star Chris Klein, who plays pediatrician Bill Townsend, told The Sun that the series is “so vast that there's always an opportunity to take this further.”

He added: “I do believe it was always [EP] Dan Paulson and Sheryl J. Anderson's goal to move this beyond the season 1.

“And the way that the story fills out and fleshes out, we could definitely pick it up and tell more of these characters' stories.

“And I, for one, really, really hope that we get that opportunity. Selfishly because I want to see what happens to Bill Townsend.”

What happened at the end of Sweet Magnolias season 1?

The reason why we need a second series is because season 1 ended on such a cliffhanger.

First off Maddie's ex husband tried to win her back after she split from hunky Cal.

Next it looked like Helen and Eric might finally get together after she split from her boyfriend.

Another bombshell came when Issac told Dana Sue that he thought she was his mum.

But the biggest cliffhanger was when the teenagers all ended up in a car crash – but no one knew which of them had been involved.