Years and Years is coming to an end tonight (Tuesday, June 18) on BBC One, leaving fans of the show wondering whether there will be another series BBC One has not confirmed whether Years and Years will return for season two and fans may be disappointed if they are expected a new series anytime soon. It is believed Russell T Davies, who wrote all of Years and Years, is unlikely to write a season two.

Will there be another series of Years and Years?

WARNING: This section contains spoilers for Years and Years

Though no decisions have been revealed either way about Years and Years season two.

None of the series which have been written and created entirely by Russell T Davies have had a second series since Queer as Folk in 2000.

Bob & Rose, The Second Coming, Mine All Mine, Casanova, Cucumber and A Very English Scandal all had one series, so Years and Years is expected to follow suit.

HOW THE LYONS FAMILY ARE RELATED IN YEARS AND YEARS 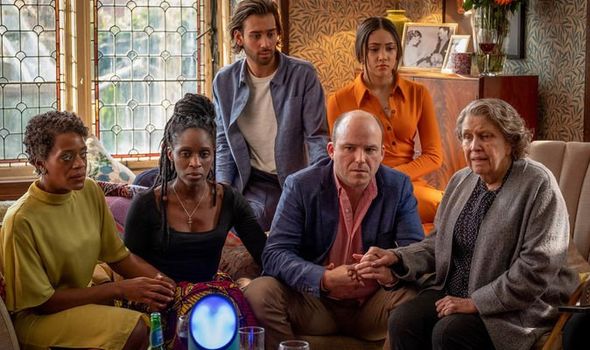 Though series like Doctor Who, Torchwood and The Sarah Jane Adventures continued without him writing them, these were always written by multiple people.

Mr Davies told Express.co.uk: “I wanted to put the modern world on screen but with a family so it’s not polemic, it’s not Question Time in a drama it’s actually a family saga.”

The first series of Years and Years spans 15 years from 2019 to 2034, which might also prevent season two from being made.

As Davies said, the show has been partly about predicting how the modern world will evolve, any further into the future may be difficult to predict.

WHERE IS YEARS AND YEARS FILMED AND SET? 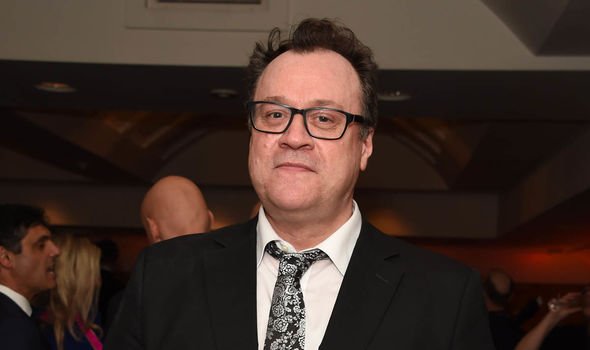 The first series already sees Daniel Lyons (played by Russell Tovey) die trying to smuggle his boyfriend into the country.

Tonight’s season finale may also see Edith Lyons (Jessica Hynes) die as she finally succumbs to the radiation she was hit by in the first episode.

Or the finale could see Muriel Deacon (Anne Reid) pass away as she heads into her late 90s.

As such, Davies may be unwilling to continue a family saga with so few of the family members remaining.

WHO IS IN THE CAST OF YEARS AND YEARS? 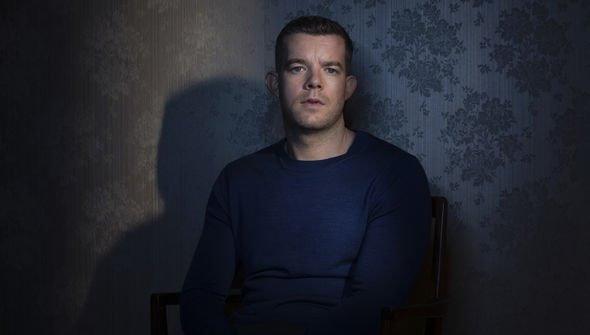 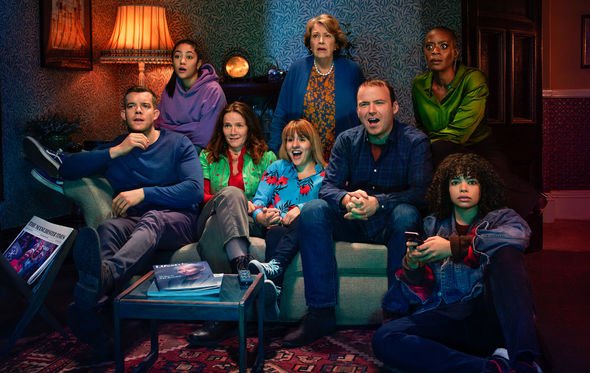 However, there is an outside chance Davies may want to return to the world of the Lyons in Years and Years season two.

He told Express.co.uk: “It’s been boiling away in my head for about 20 years really to do a show that engages with the world.”

With the project bubbling away in Davies’ imagination for so long, he may have enough ideas to fill a second series.

We will update this article if there is any news of Years and Years season two.

Years and Years concludes tonight at 9pm on BBC One.