Yellowstone left fans stunned with the season three cliffhanger which saw multiple major characters’ lives hanging in the balance. The Paramount Network Western series has been filled with tense moments right from the beginning when it launched two years ago. A life-changing moment for the entire family however took place when the siblings were just children.

How did John Dutton’s wife Evelyn die in Yellowstone?

John Dutton (played by Kevin Costner) had been with first wife Evelyn (Gretchen Mol) for many years and were very much head over heels for one another.

The family lived on Yellowstone Ranch where some of them still remain today.

However, everything changed when a tragic accident took place in the late 90s. 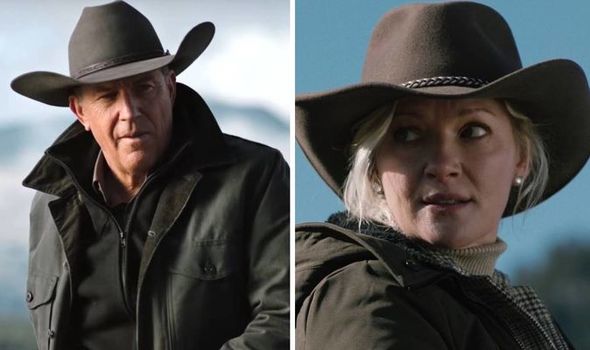 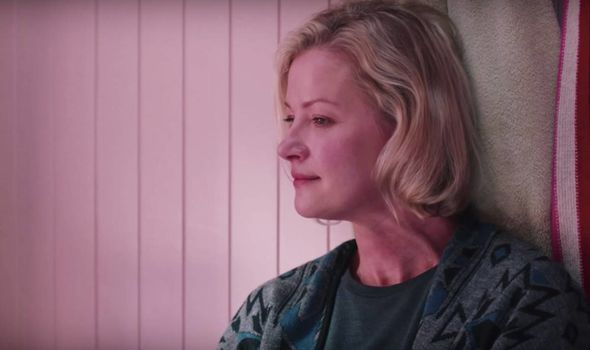 On March 30, 1997, Evelyn was out horse riding with children Beth and Kayce.

But when her horse got spooked, the animal landed on Evelyn.

Beth went to get help while a young Kayce tried everything he could to help his mum and keep her alive.

Sadly, Kayce was helpless and when Beth returned with John by her side, Evelyn took her last breathe.

John and the four children were left heartbroken at the loss of their wife and mother. 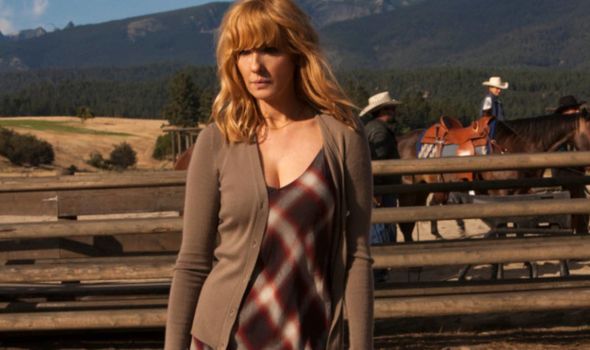 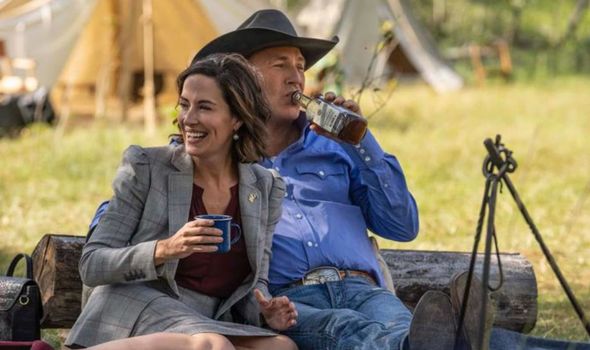 While she may not be in the series, Evelyn still plays a big role in all of their lives.

Every now and again, the Dutton children talk about her and how it changed them.

In season one, on the anniversary of their mum’s death, Beth bathed in a trough while drinking champagne.

Clearly troubled by the memory, Beth earlier revealed she believed she had killed her mum “by being scared”.

John has also greatly struggled over the years, still trying to deal with the loss.

Previously opening up to Kayce, John said: “I’m half the man without her.

“It’s not an excuse, but I was just a better father when she was with me.”

Despite him still learning how to deal with his feelings for his first wife, John is in a new relationship.

John is currently seeing Governor Lynelle Perry (Wendy Moniz) who was initially introduced to help his son Jamie get into politics.

Sparks continued to fly between the pair in season three so it does seem like they could be in it for the long haul.

Could Lynelle be the second Mrs Dutton or will John continue to struggle with moving on from Evelyn?