Host Susanna told the Labour MP: “One thing you’re ignoring that is significant is the Brexit vote.

“I mean Labour is just out of touch with its Brexit voters.”

Asked if voters now see Labour as a firmly Brexit Party, Ms Nandy replied: “Genuinely I don’t think that is the debate we are having in this country at the moment.” 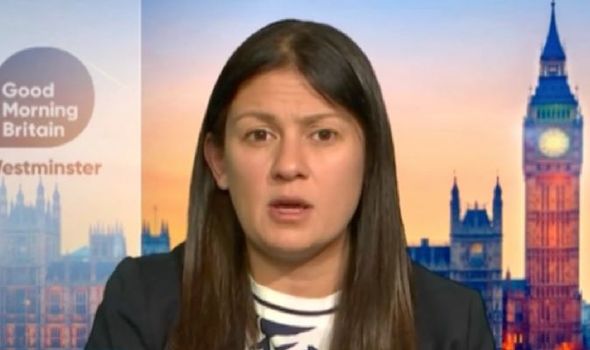